52 Hymns and Chorales for Winds 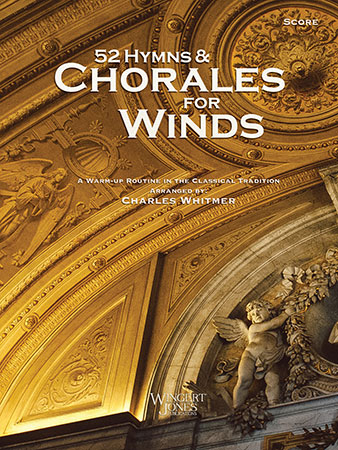 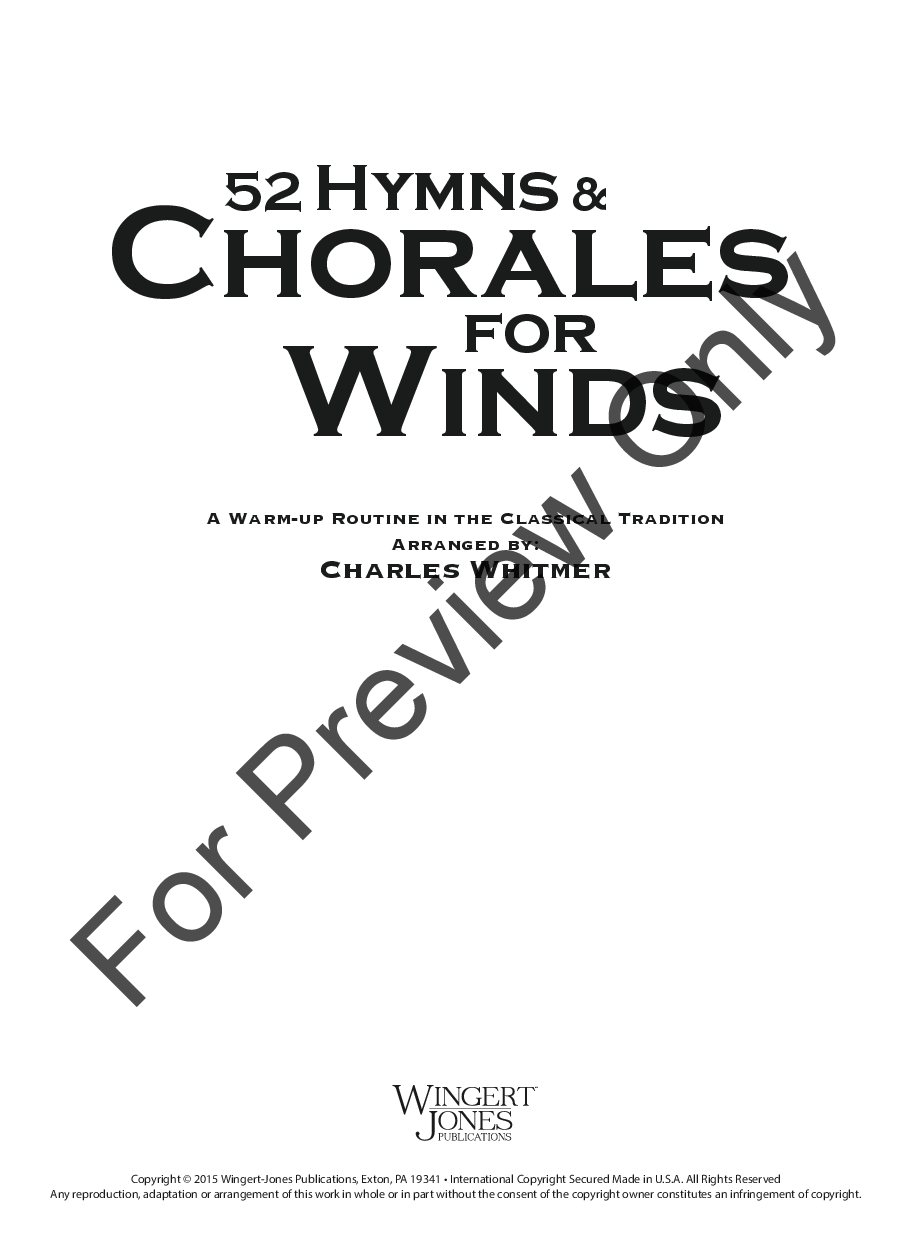 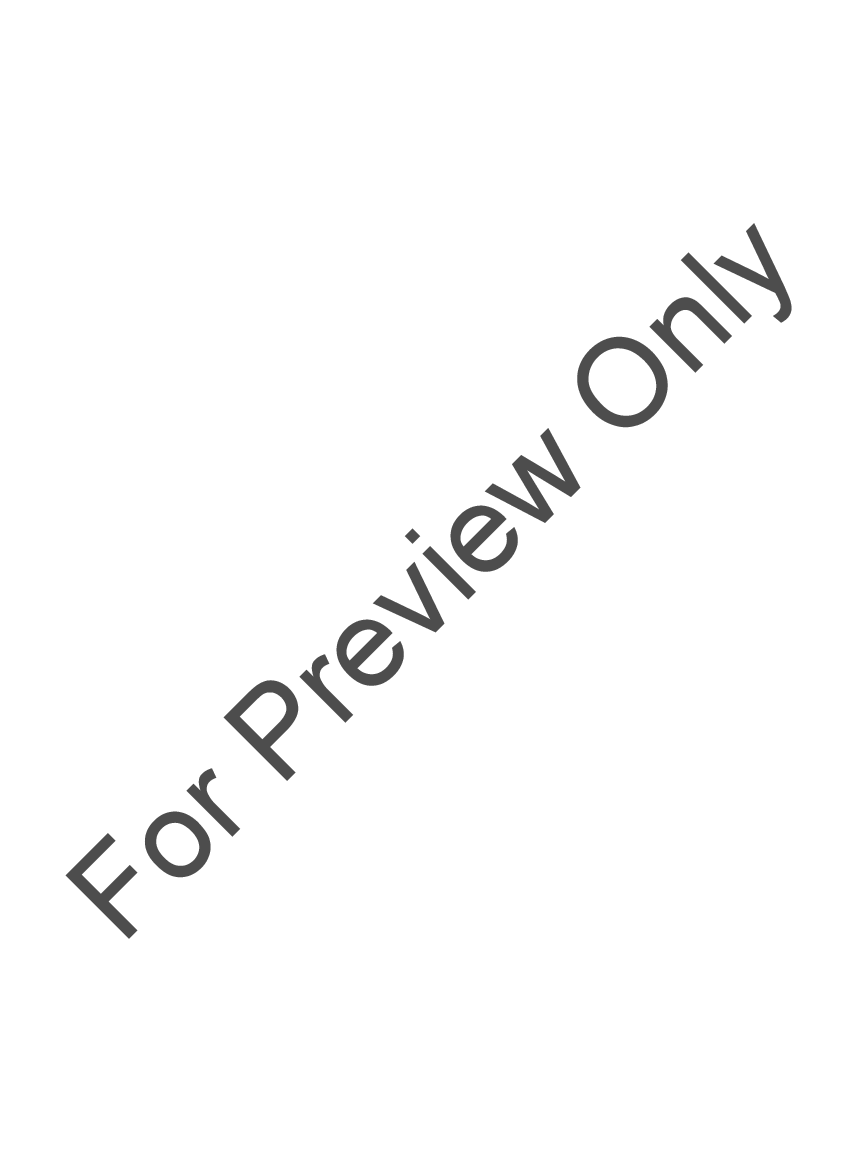 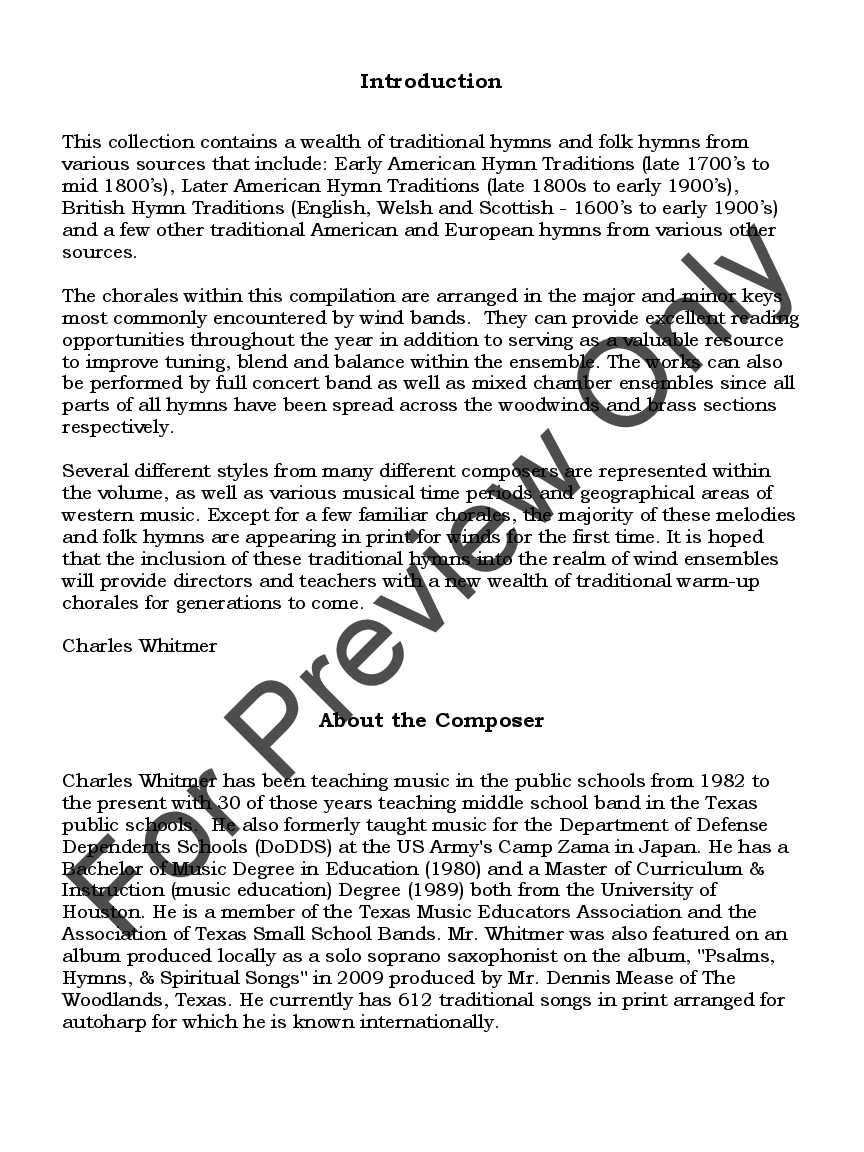 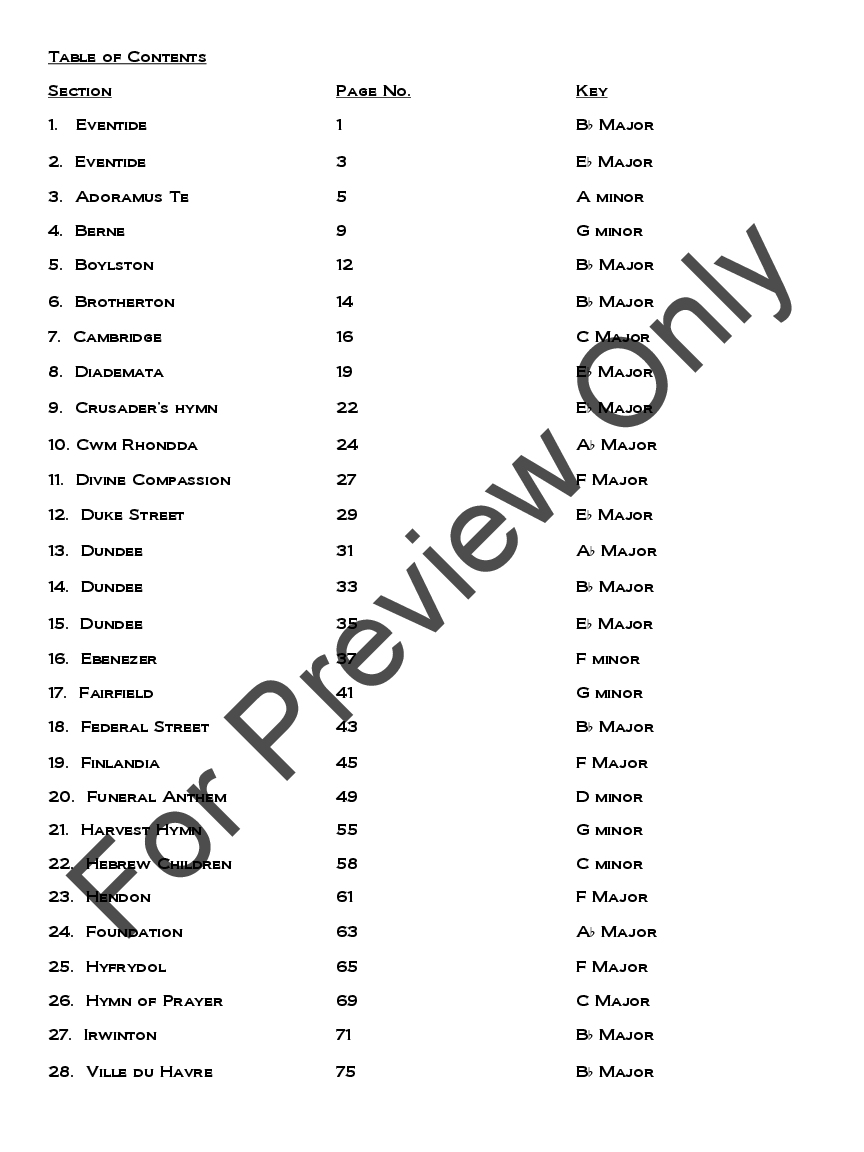 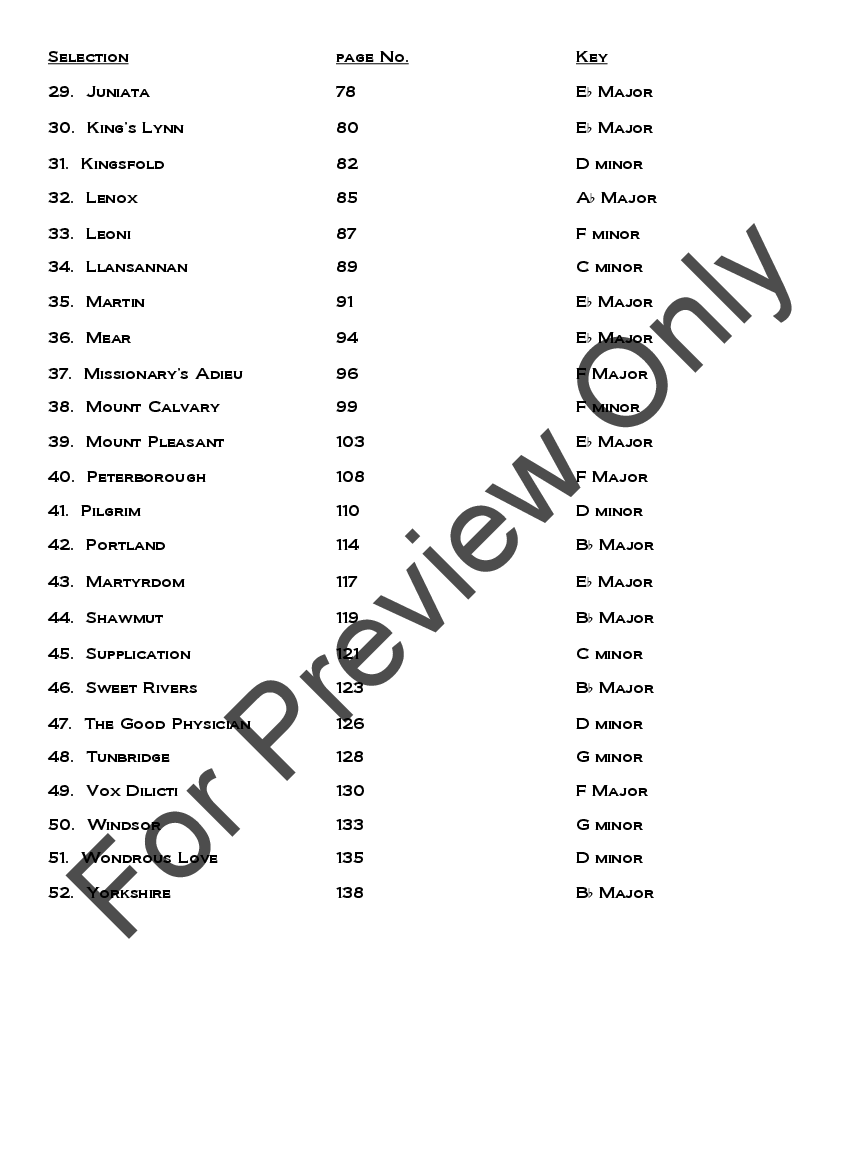 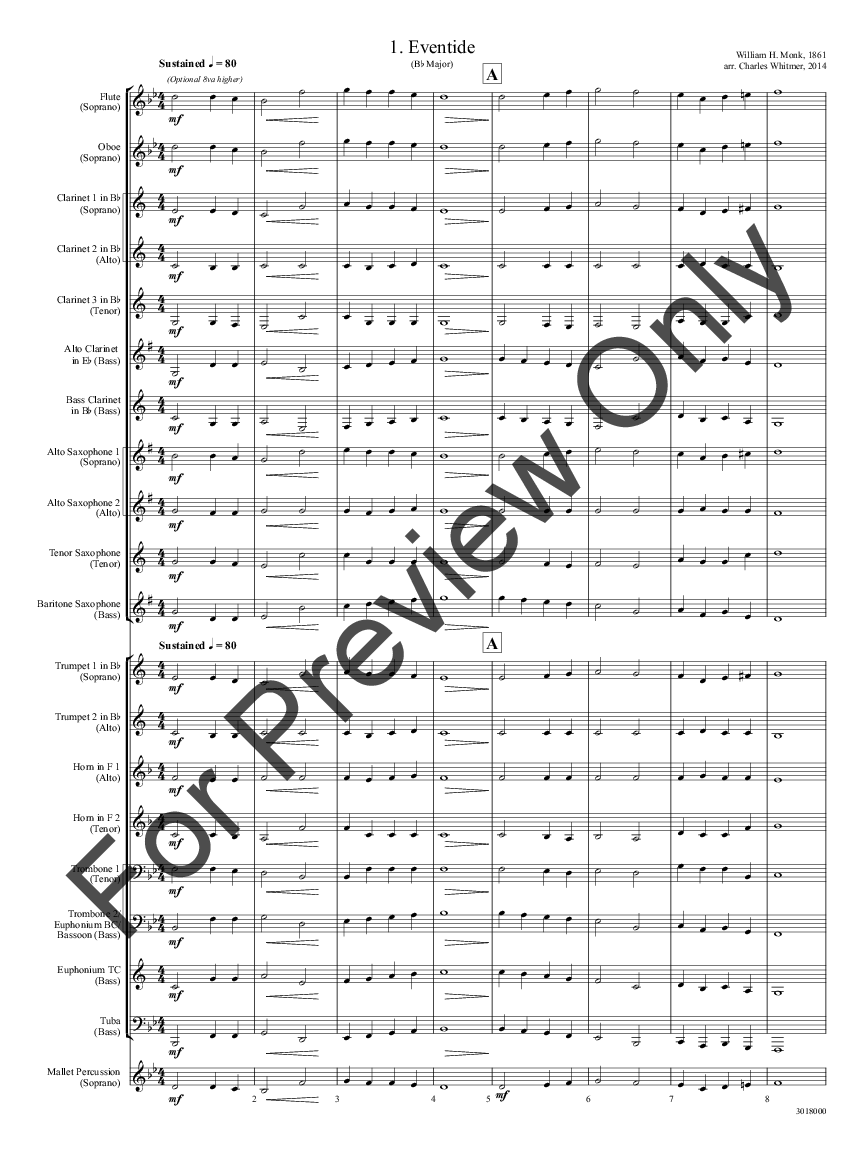 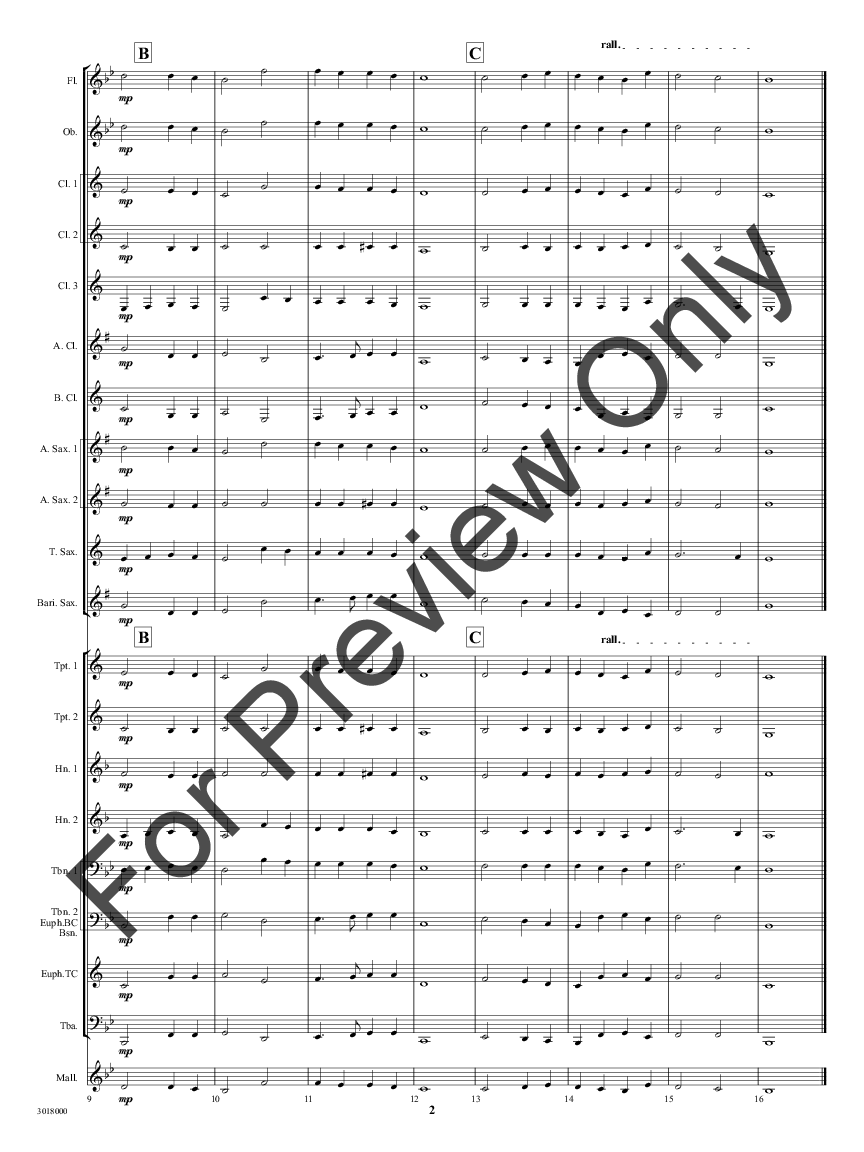 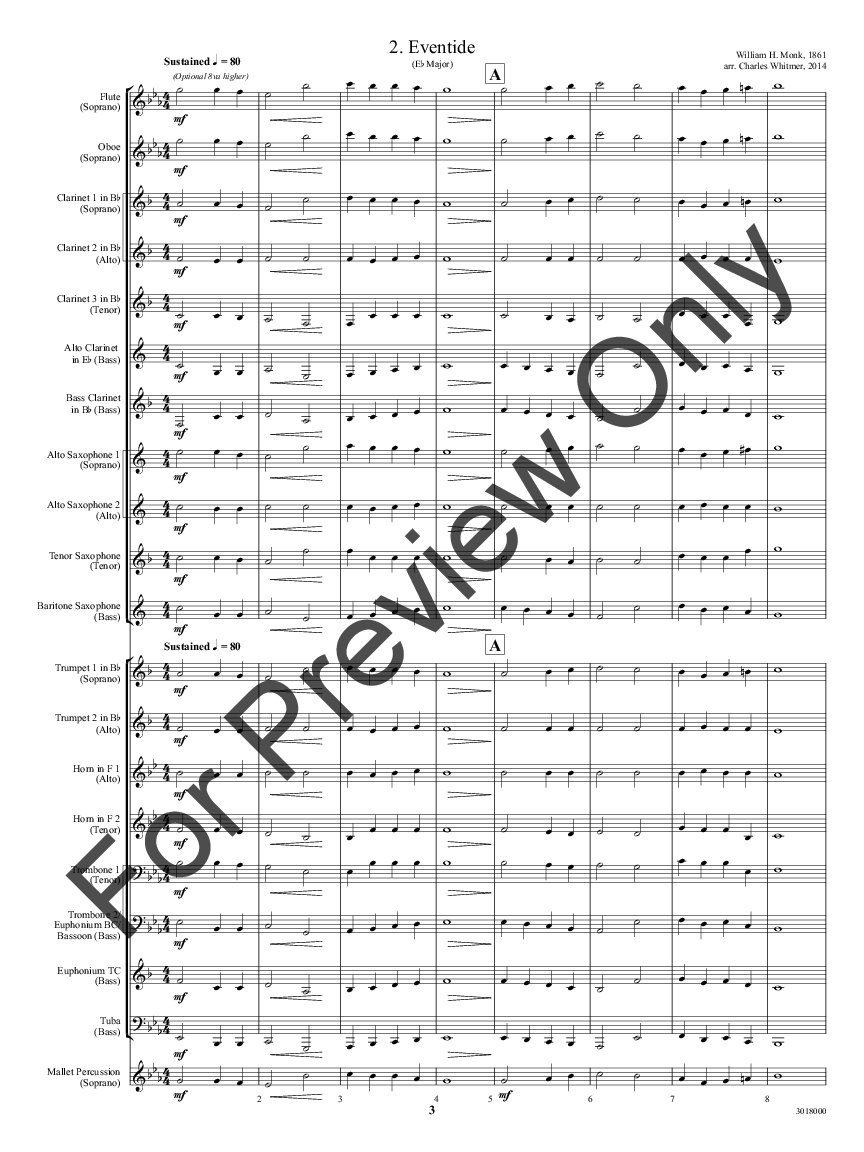 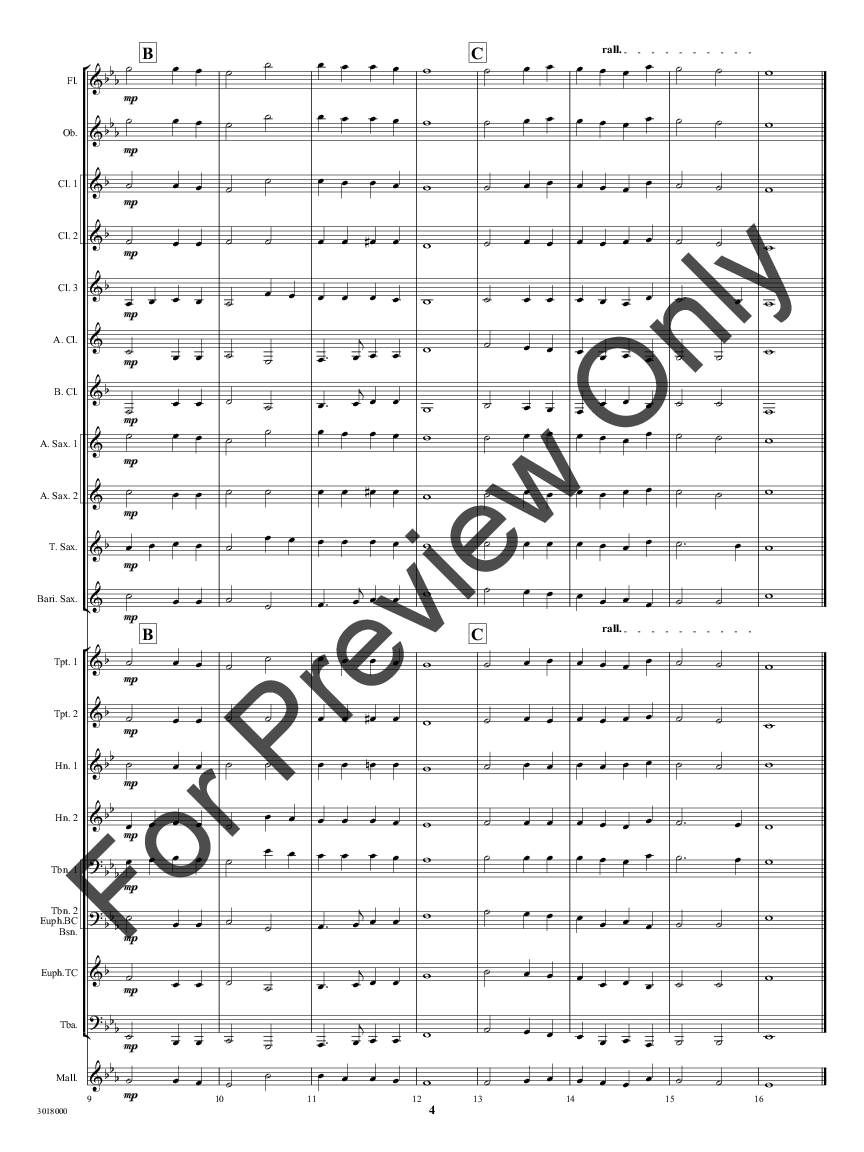 52 Hymns and Chorales for Winds

This exceptional compilation contains a wealth of traditional hymns, folk melodies and chorales from various sources that include early American hymns as well as chorales from the English, Welsh, and Scottish traditions. The collection is filled with small artistic gems that stand on their own as snapshots of music history. The flexible scoring creates uniquely satisfying opportunities for musicians to strengthen their skills in tuning, expression, blend, and balance in the symphonic band, wind ensemble or chamber group. Applicable in performance as well as a teaching regimen, this is a fresh approach to the fundamentals of proper musicianship that will become an invaluable part of every successful instrumental music program.