Postludes in Two Minutes or Less 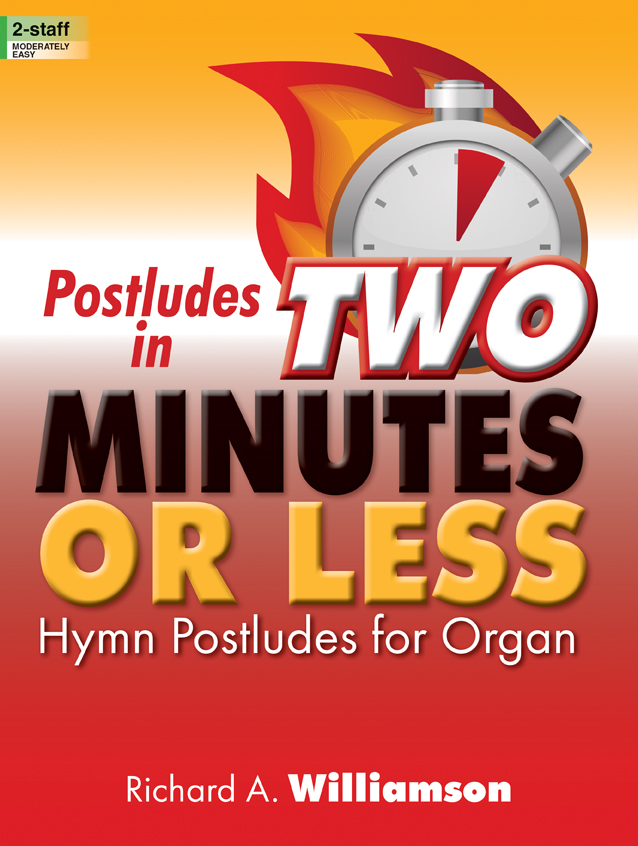 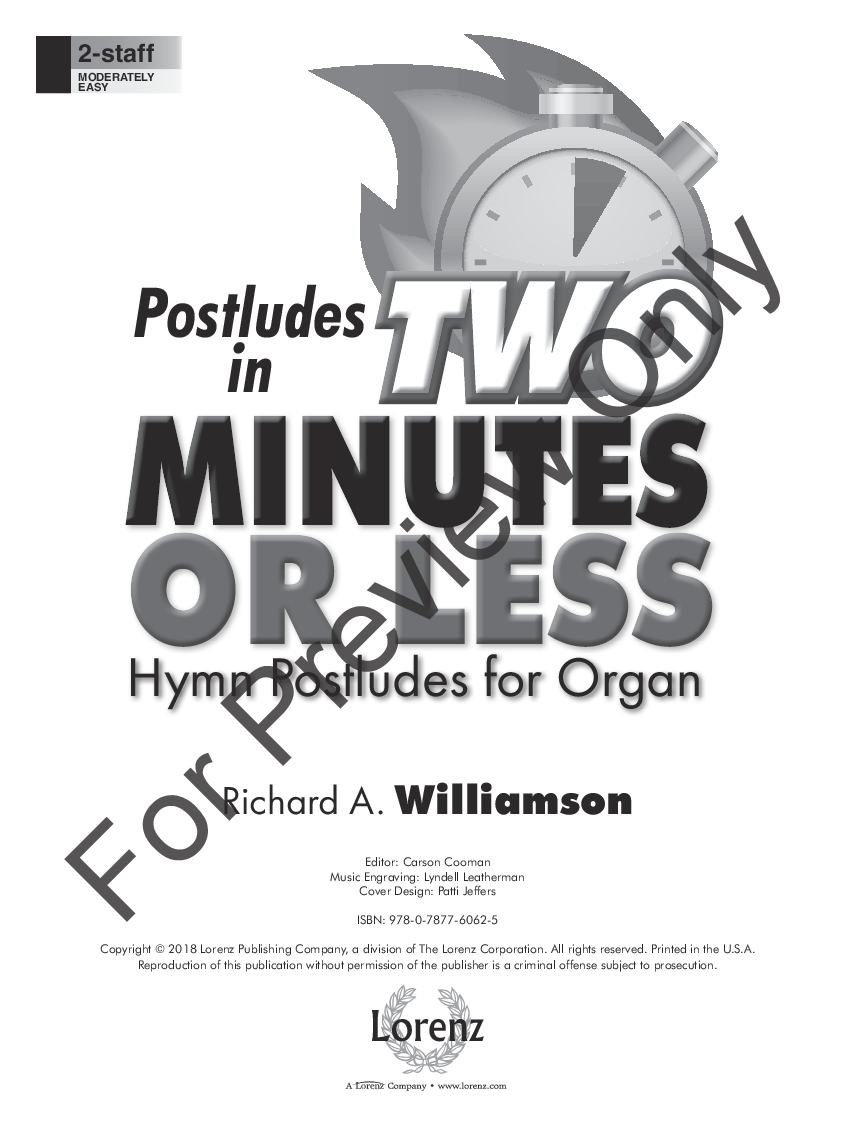 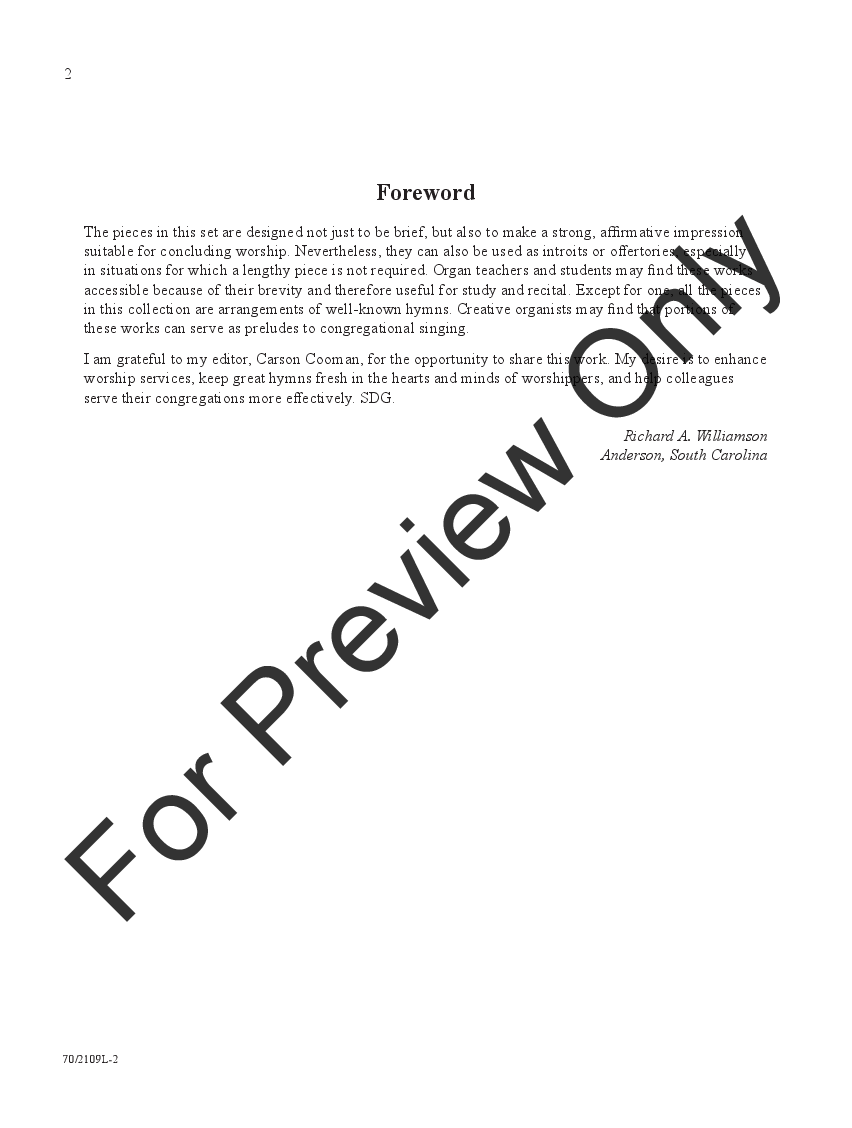 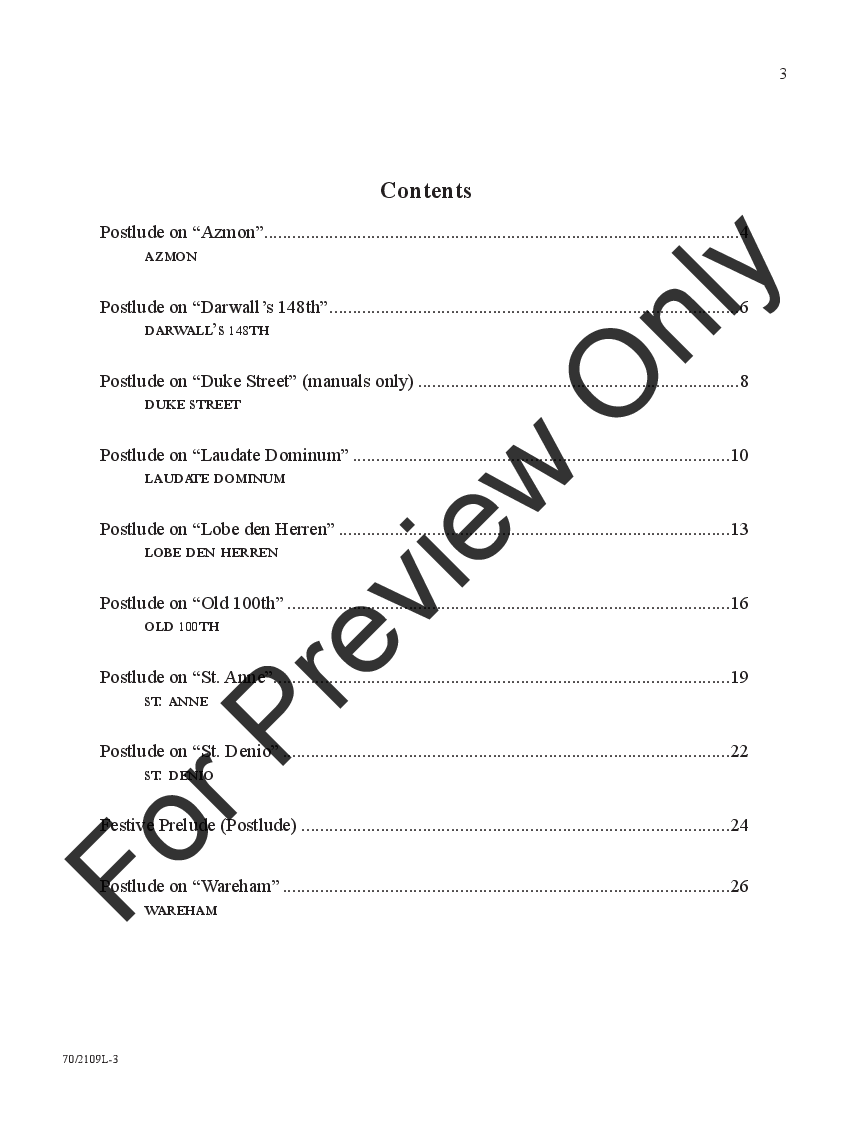 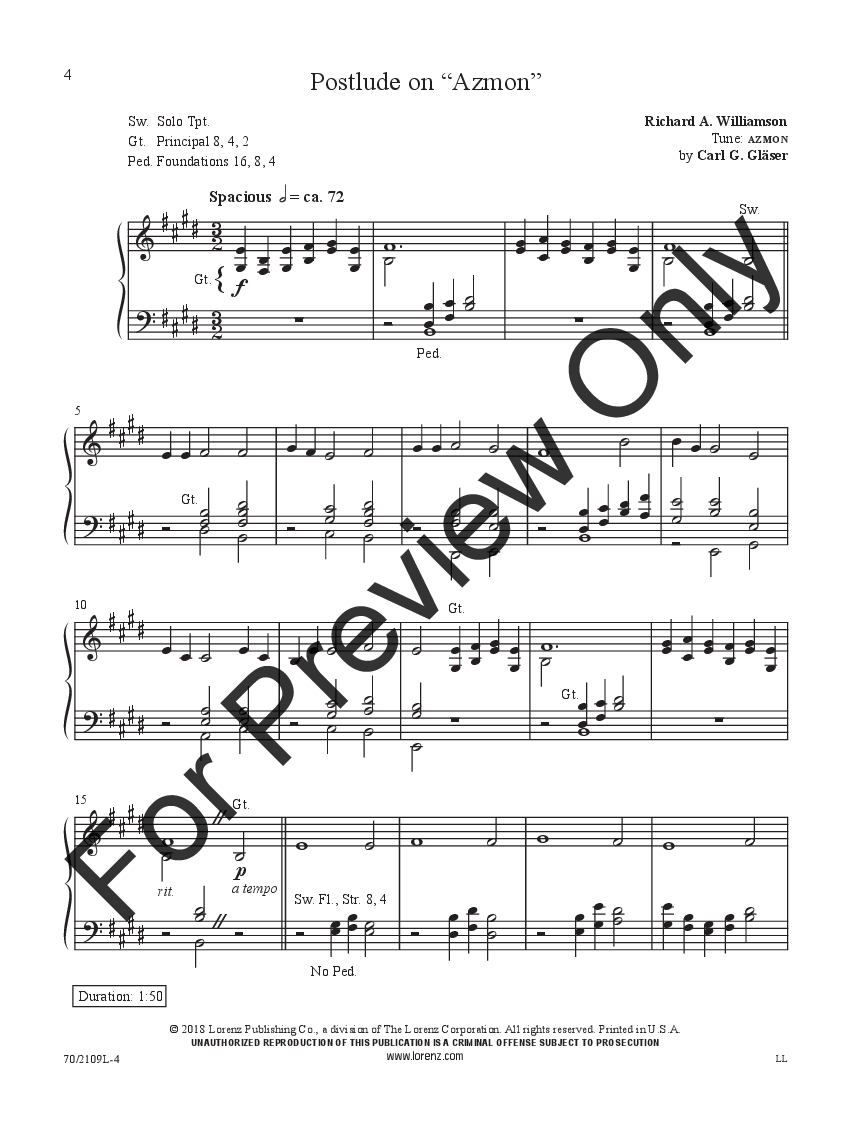 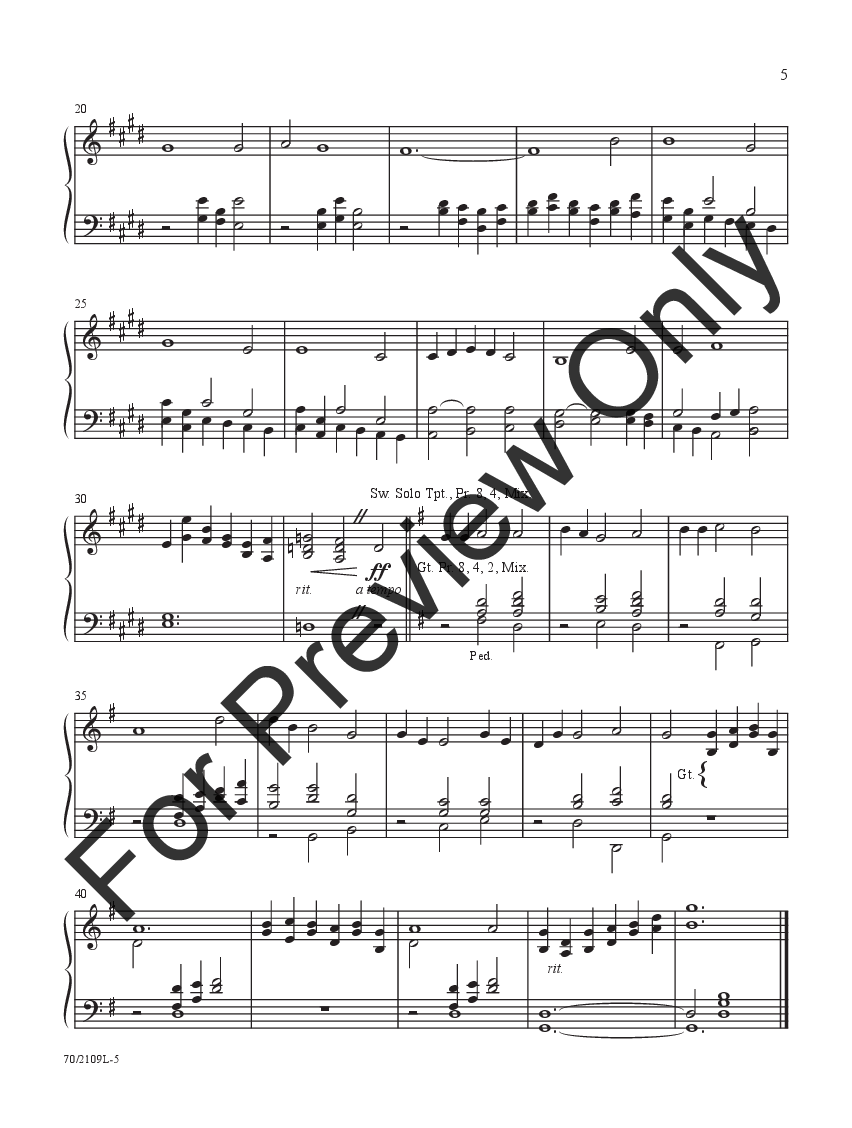 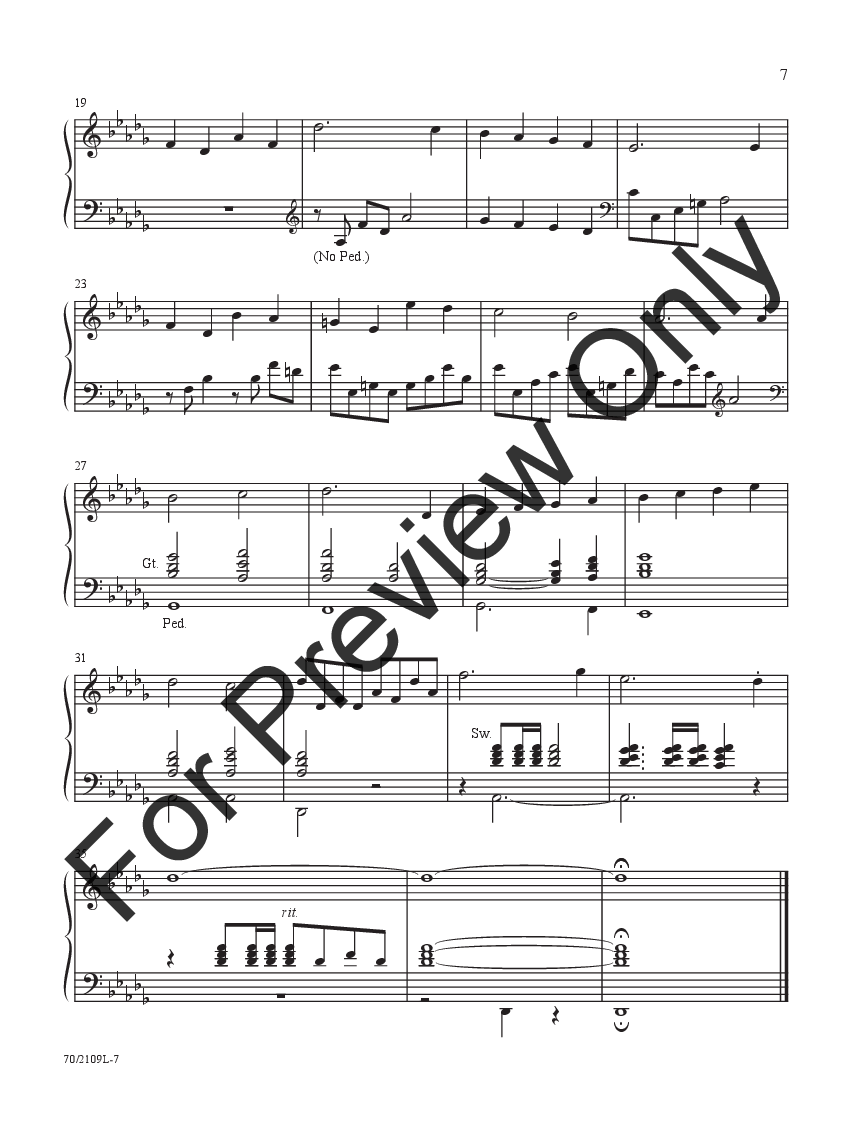 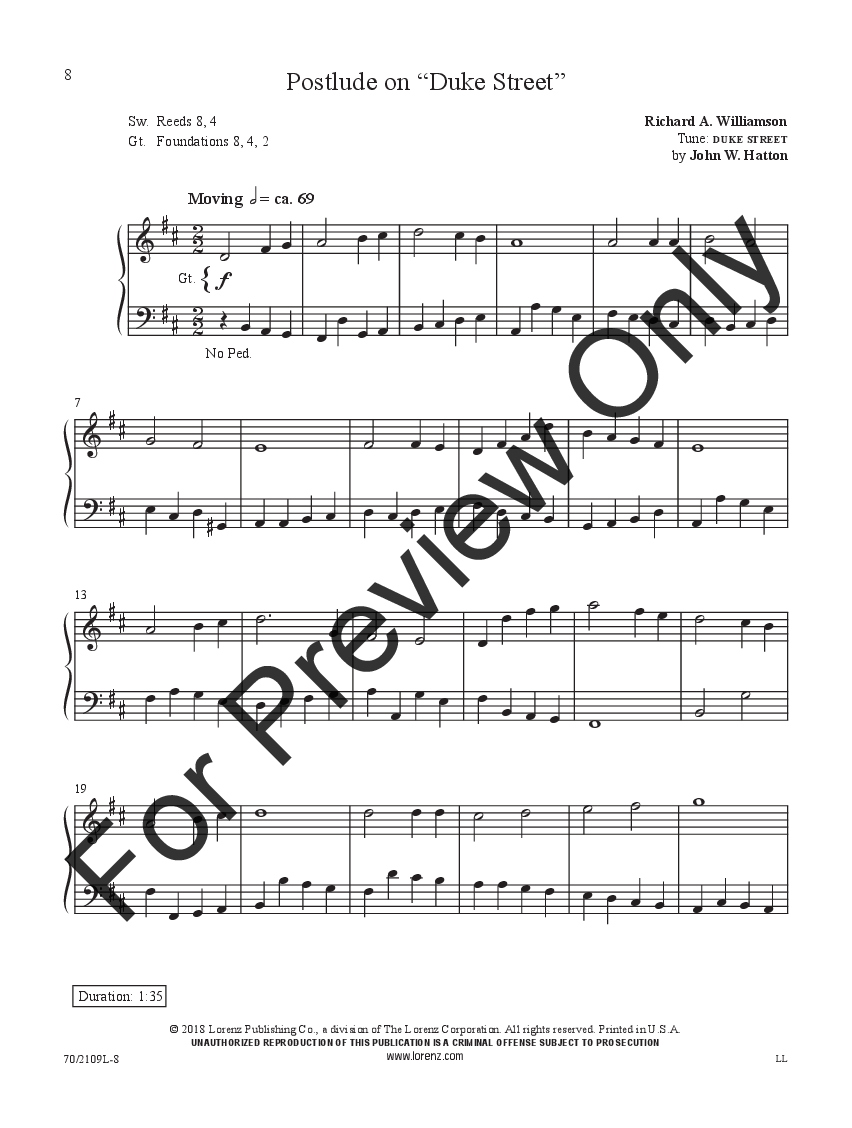 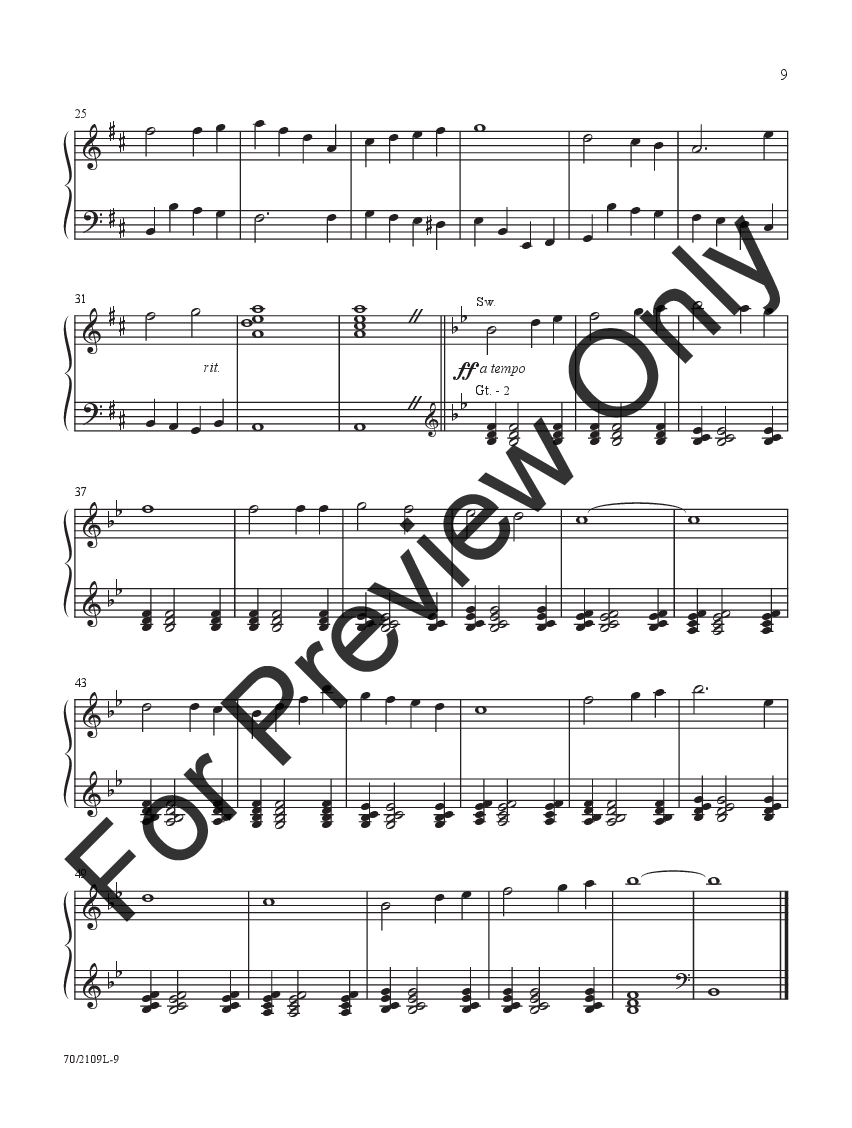 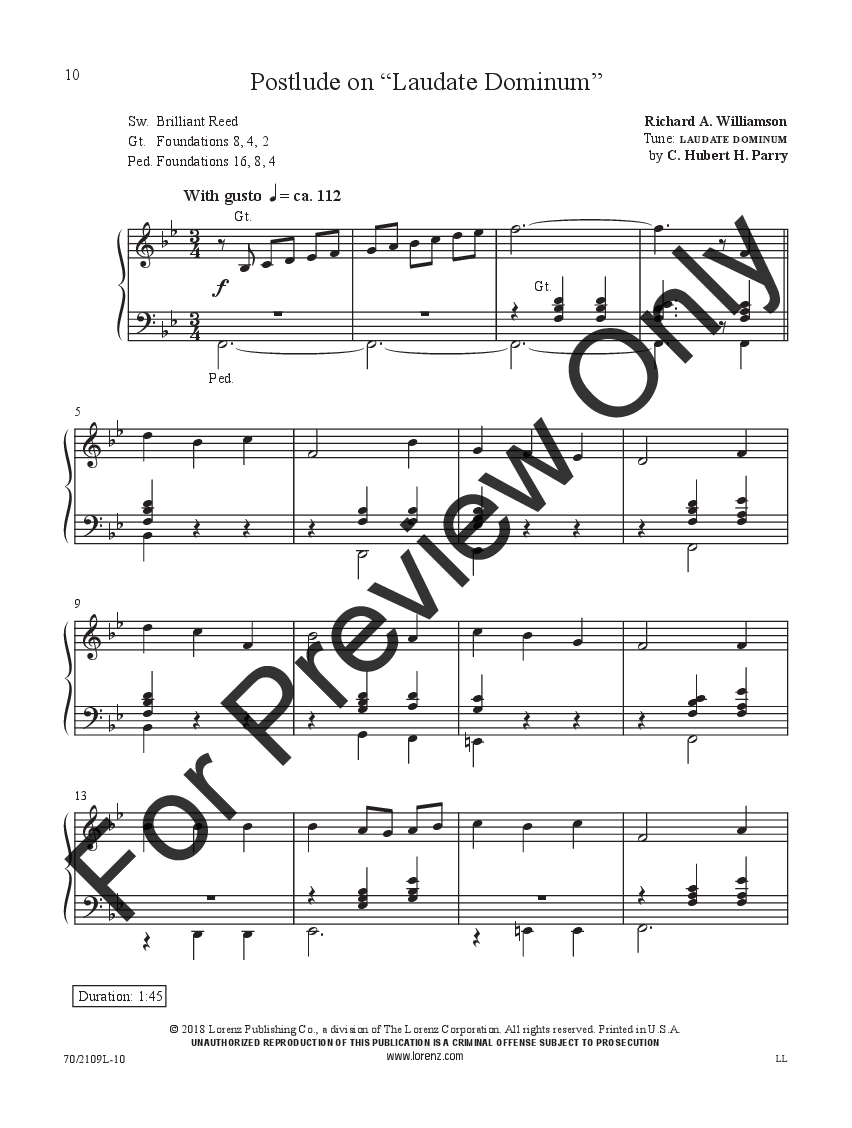 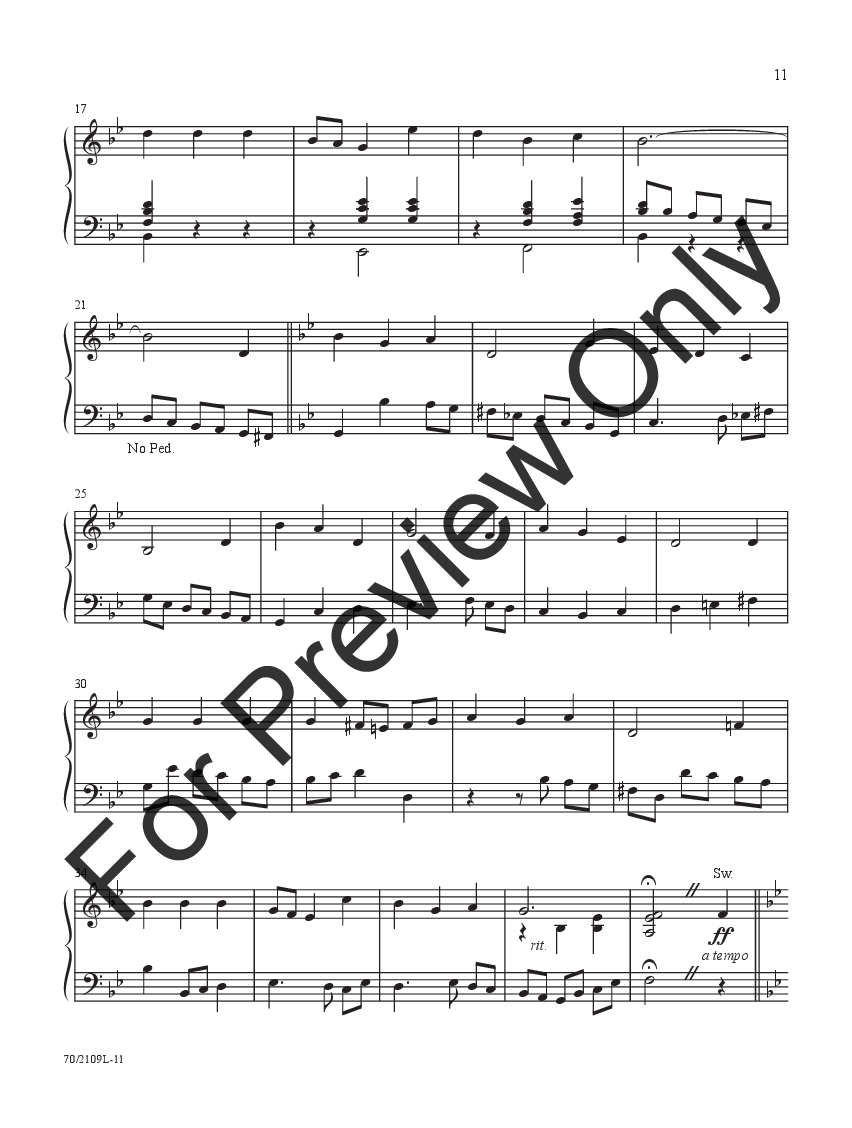 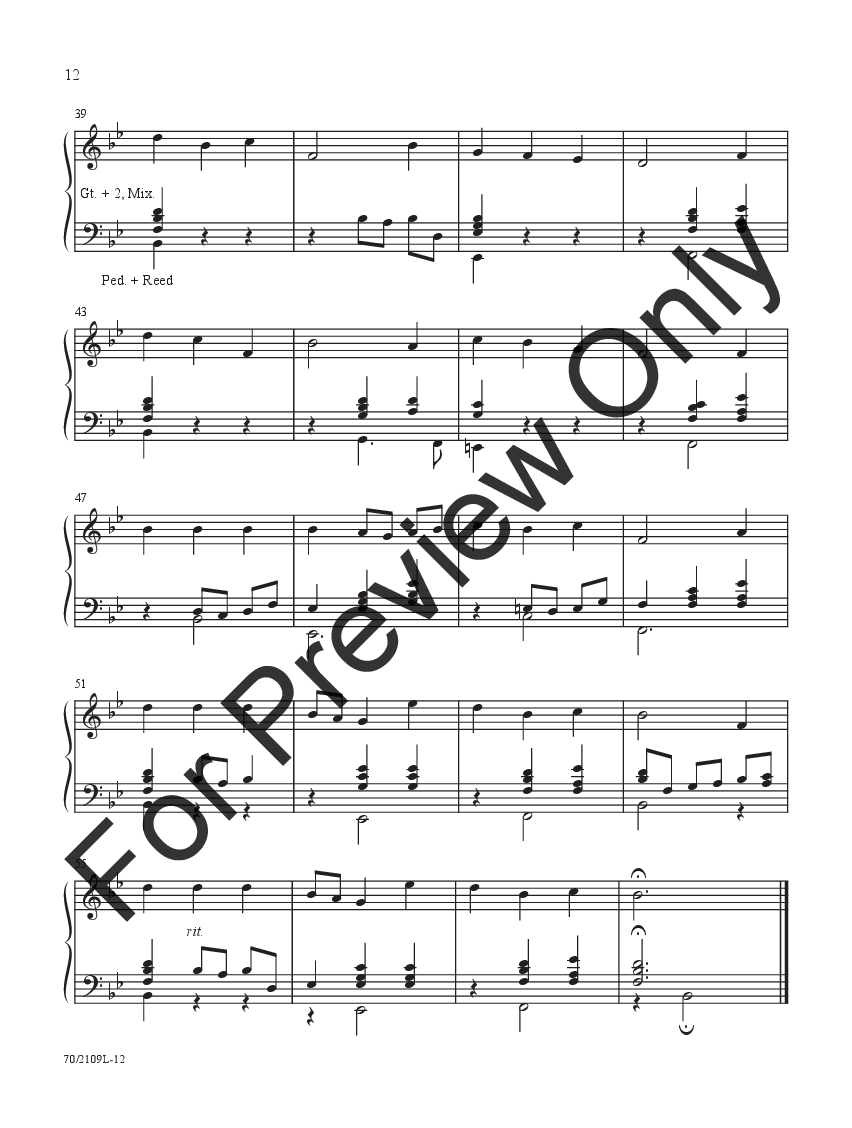 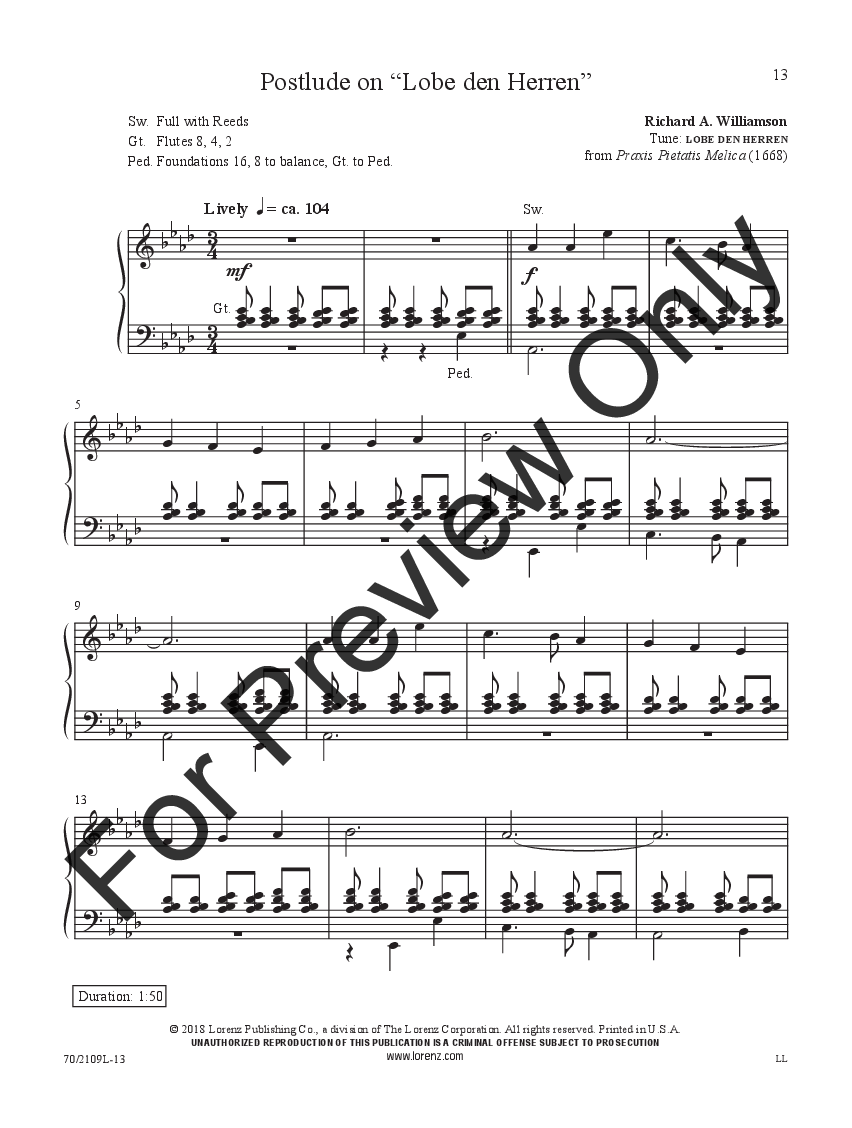 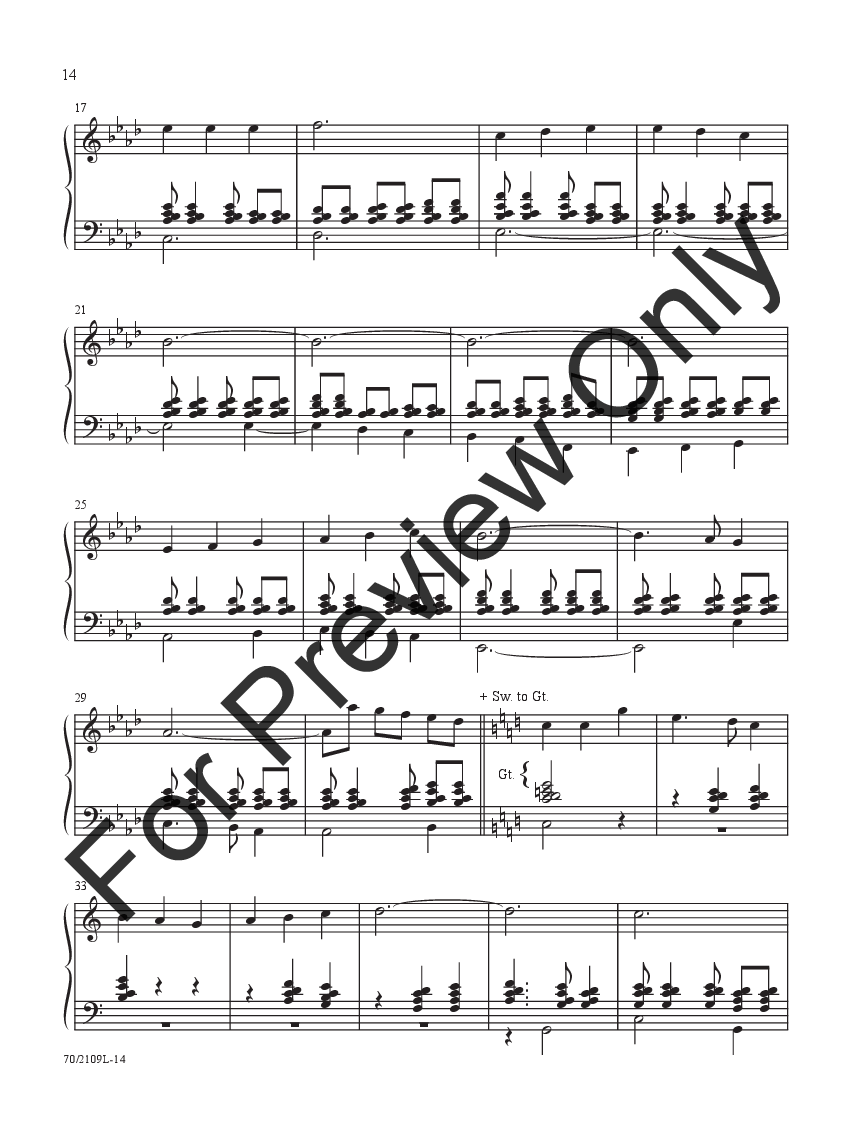 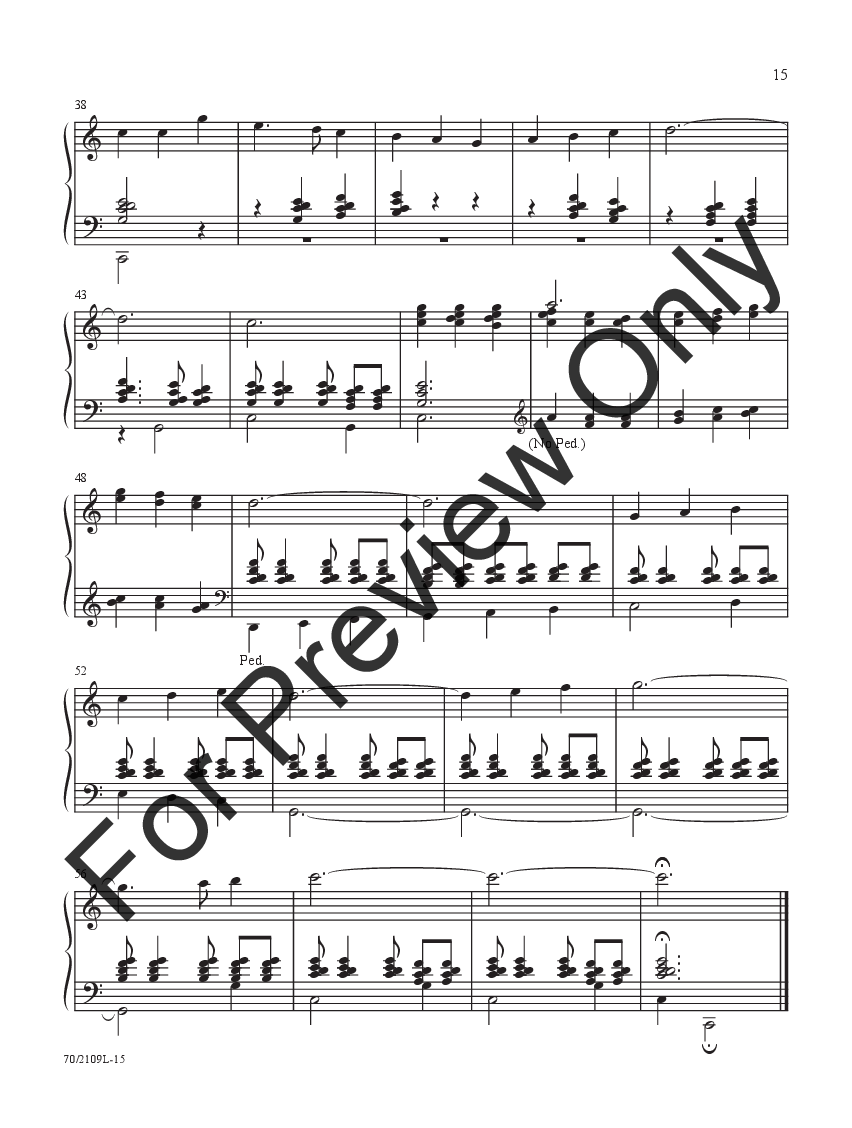 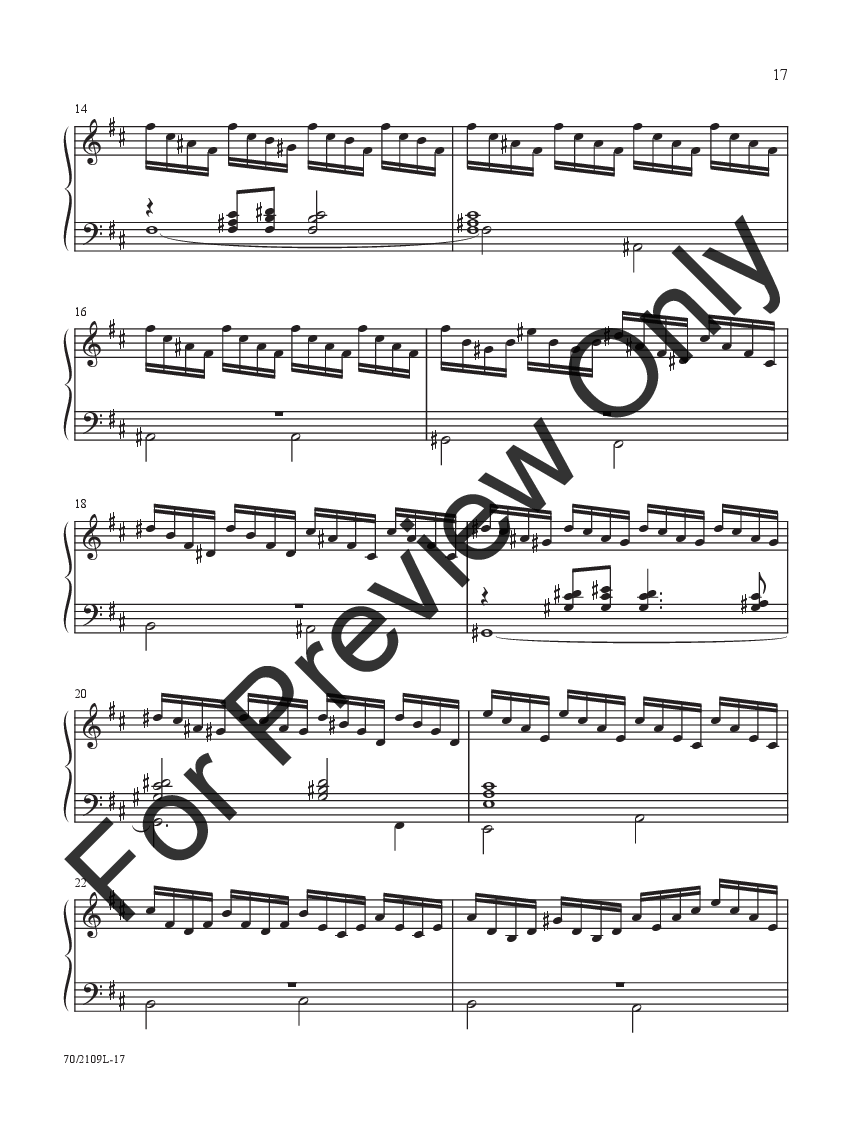 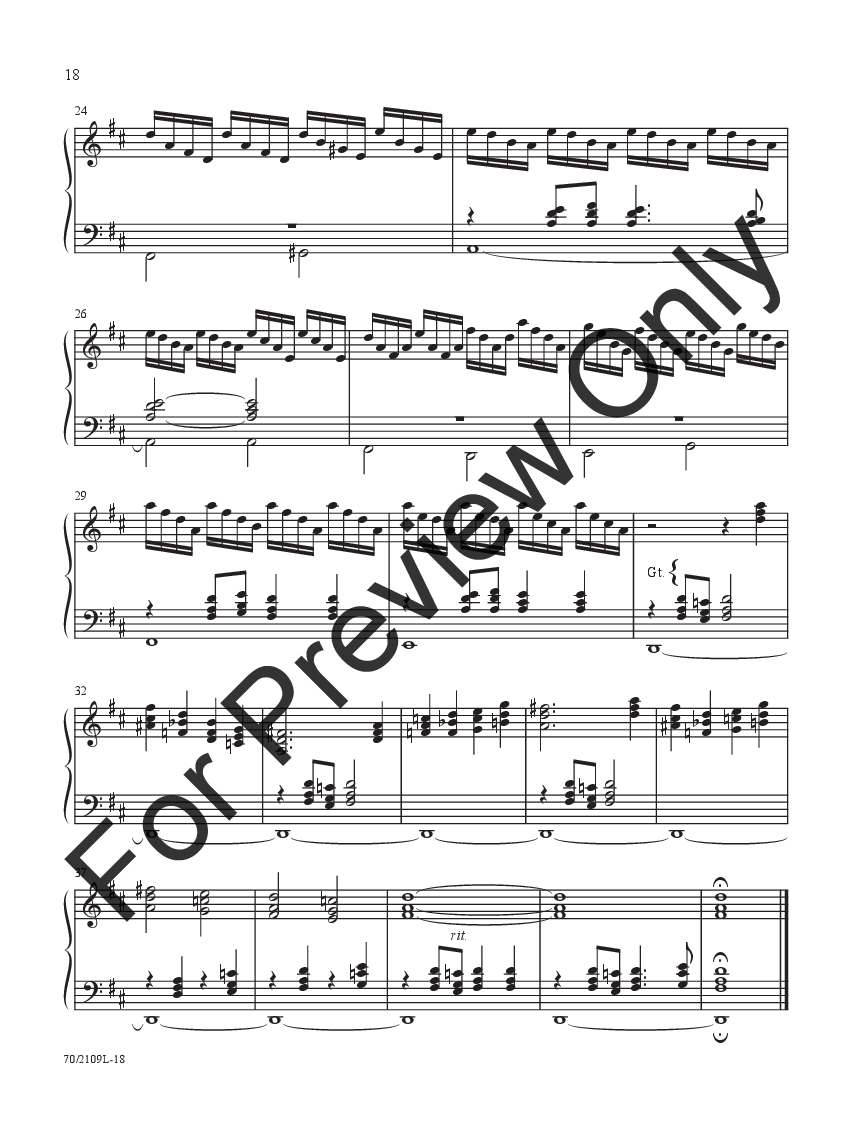 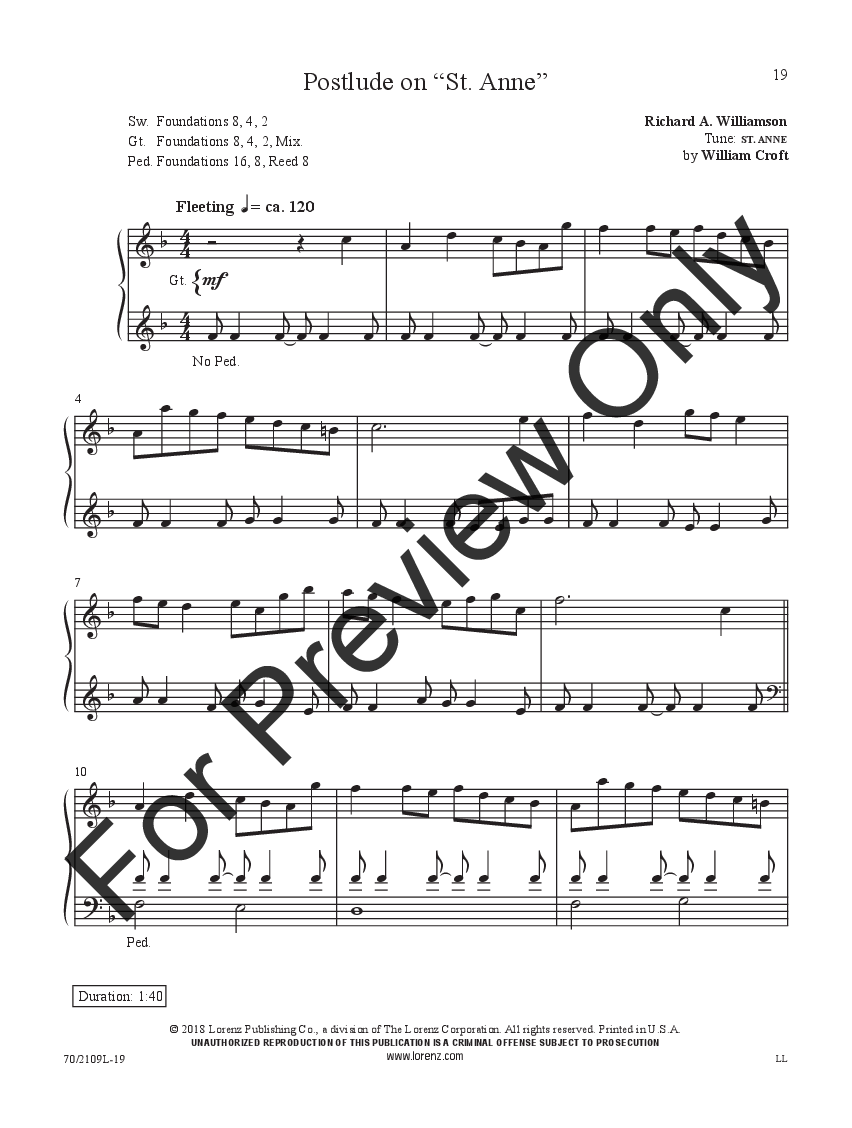 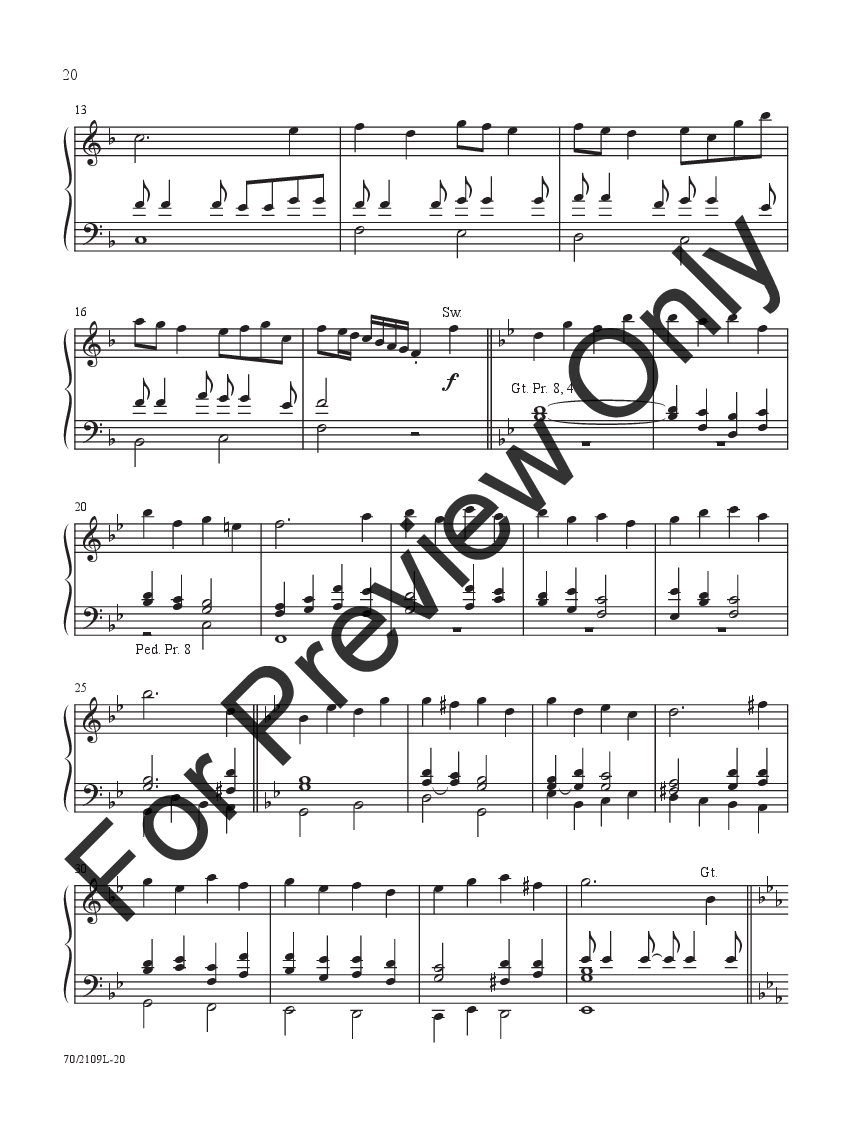 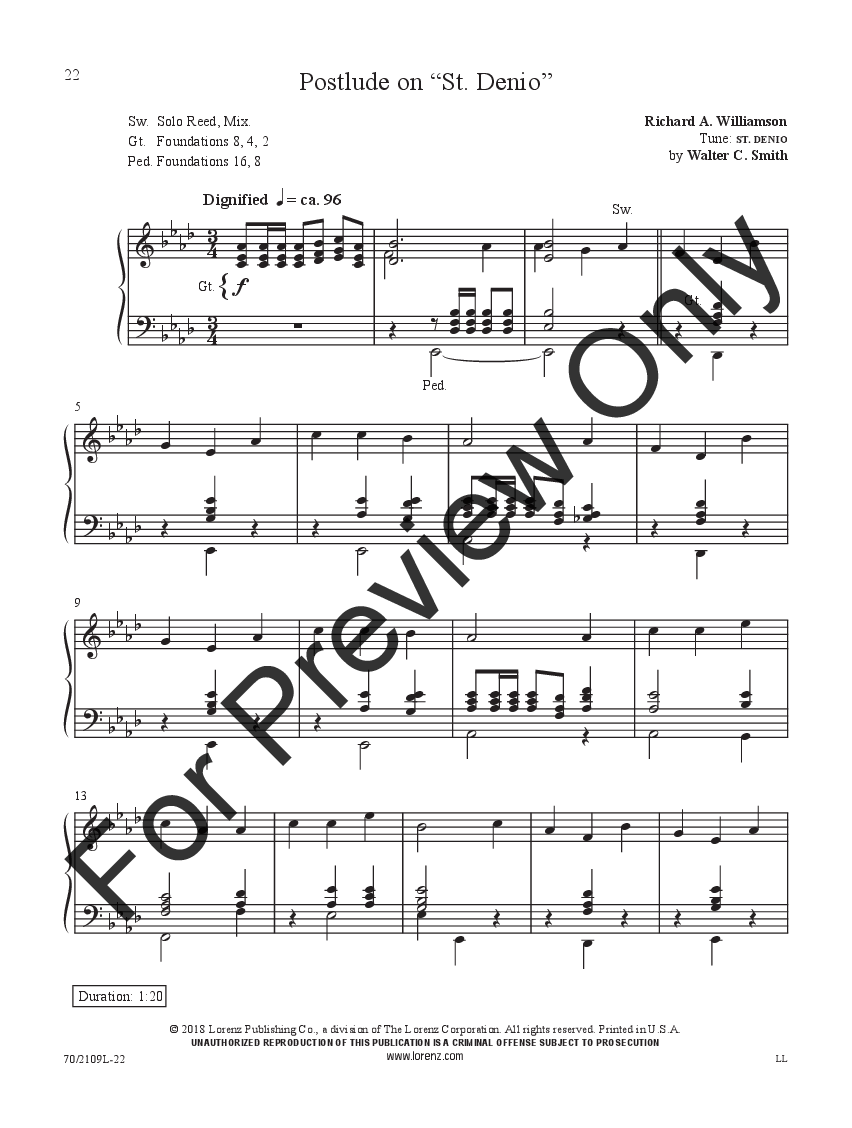 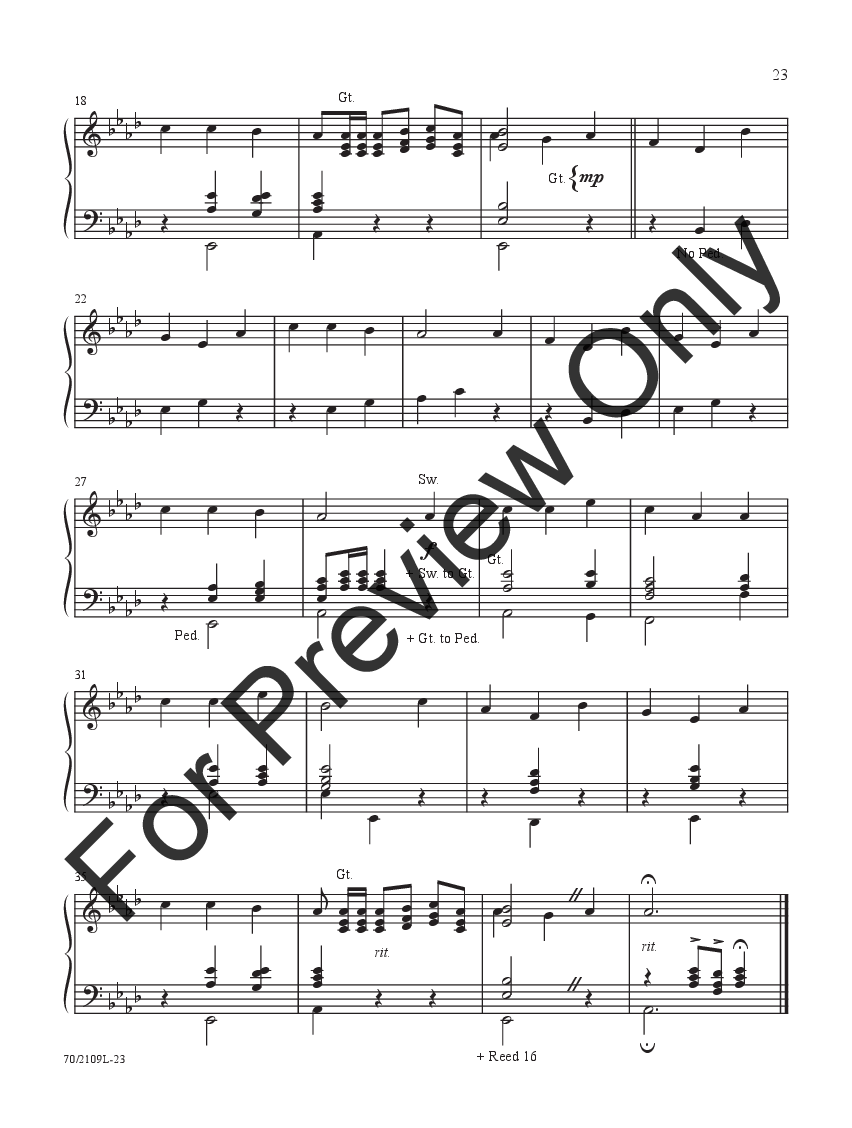 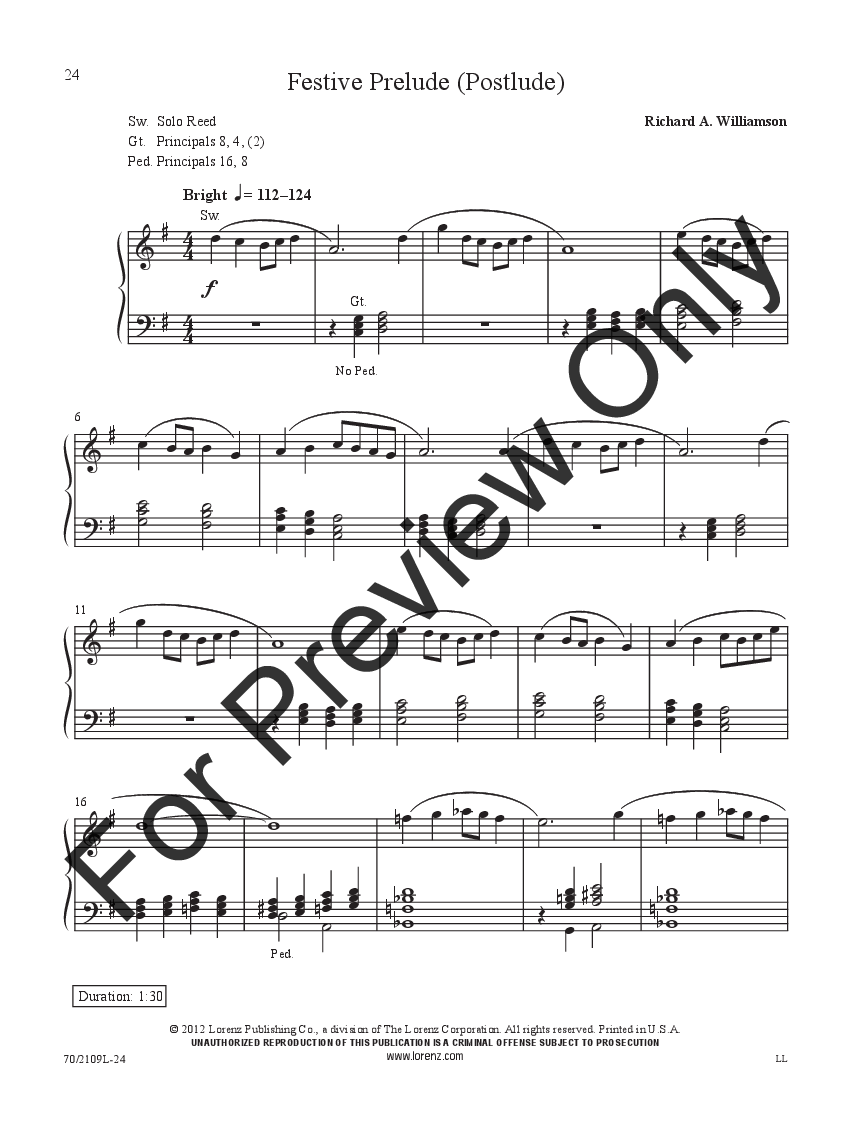 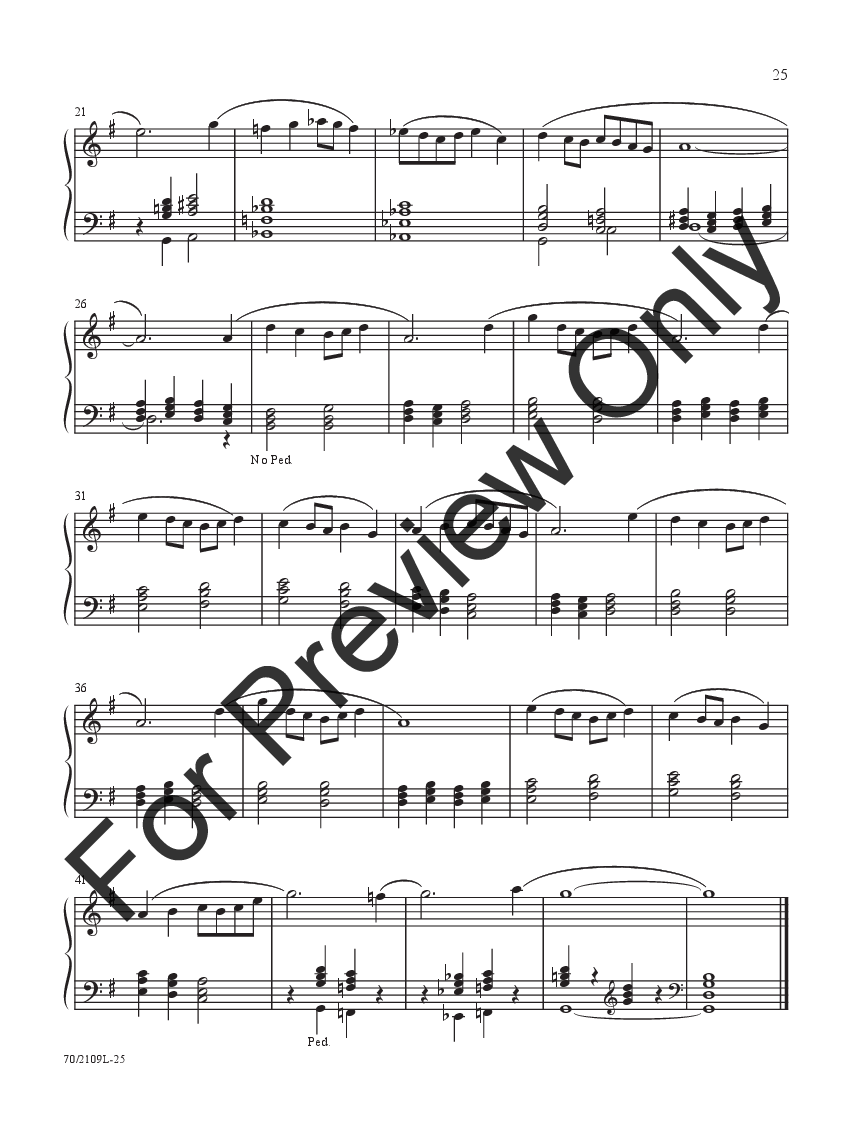 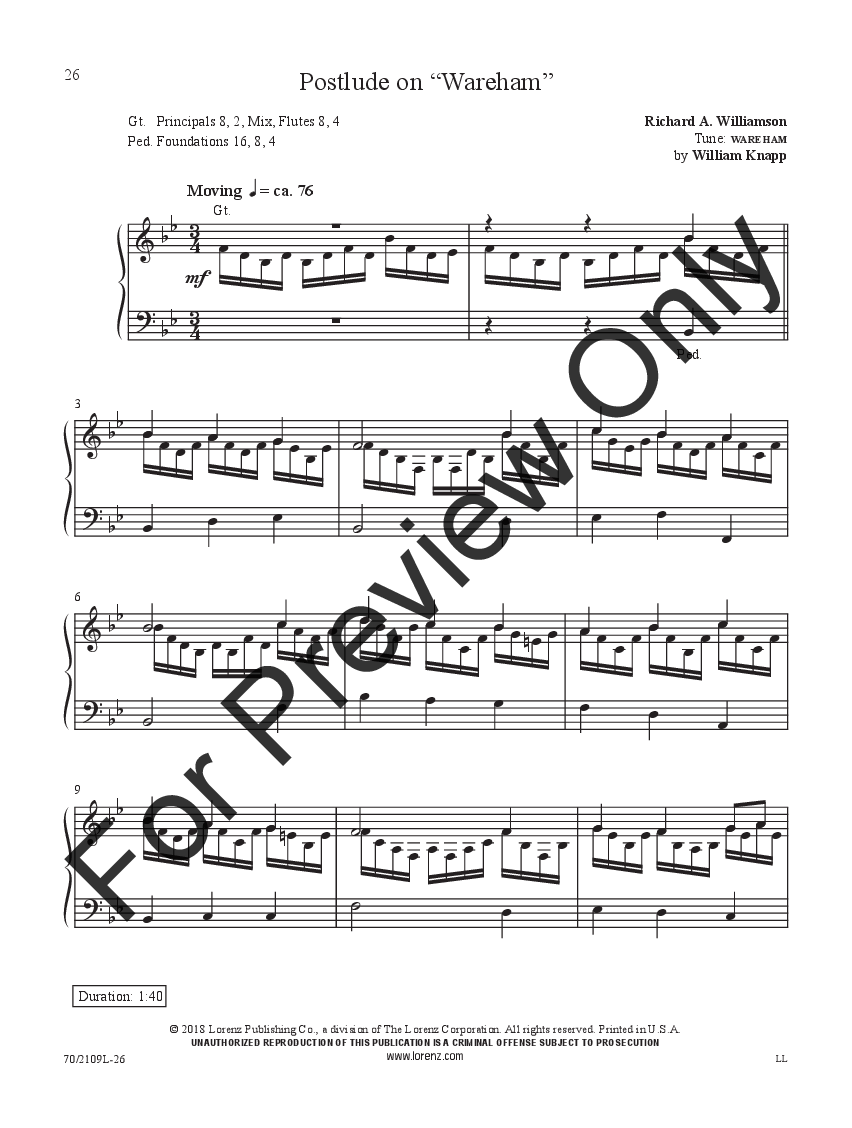 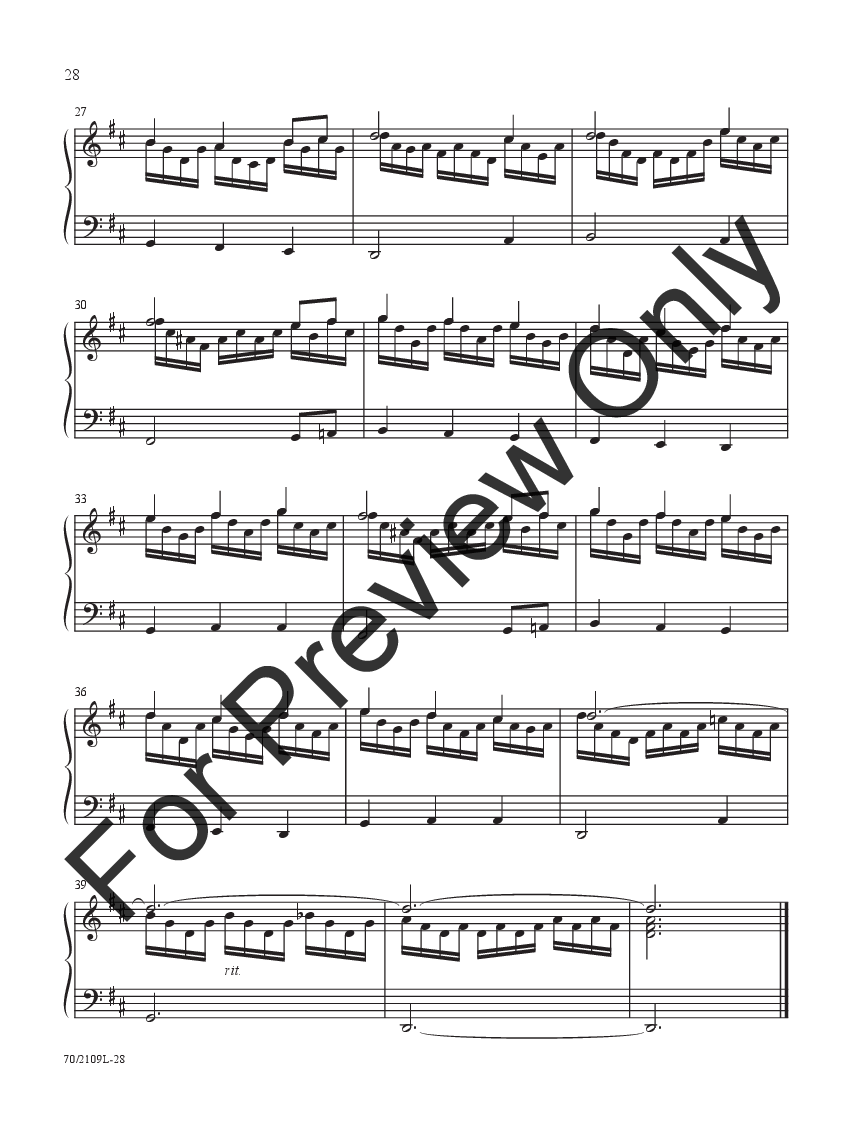 Postludes in Two Minutes or Less

Organists continue to ask for selections that are complete works but also of short duration. Nine postludes on popular hymns of praise and one original piece are included in this exceptionally useful volume from Richard A. Williamson. Each is two minutes or less in duration. While primarily intended as postludes, all can also serve as fanfares or calls to worship for occasions when a service might need to begin with a burst of joy.