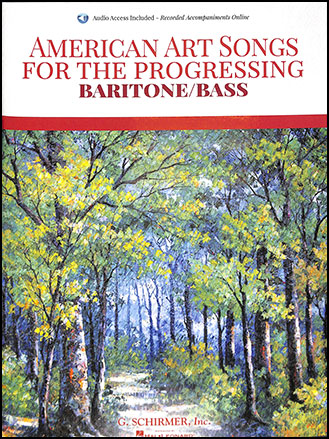 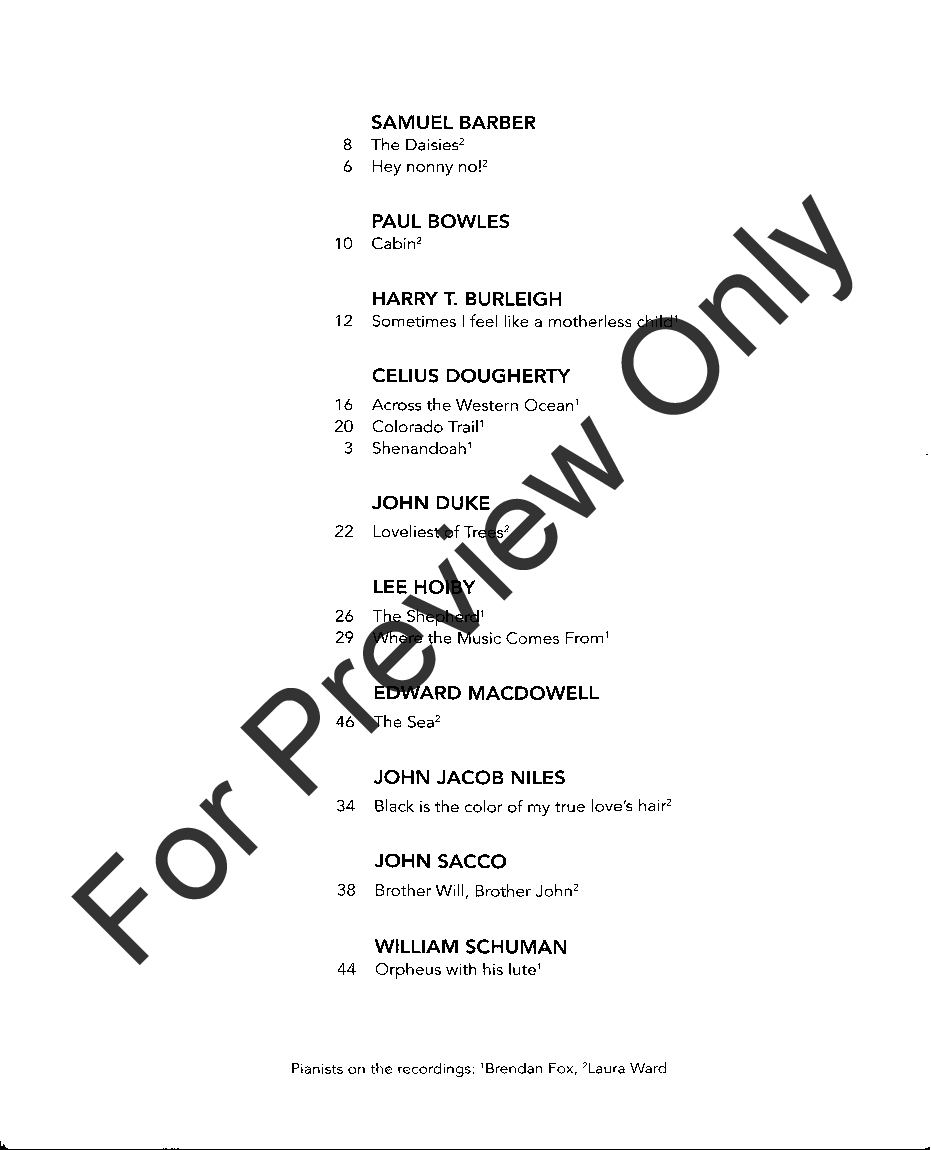 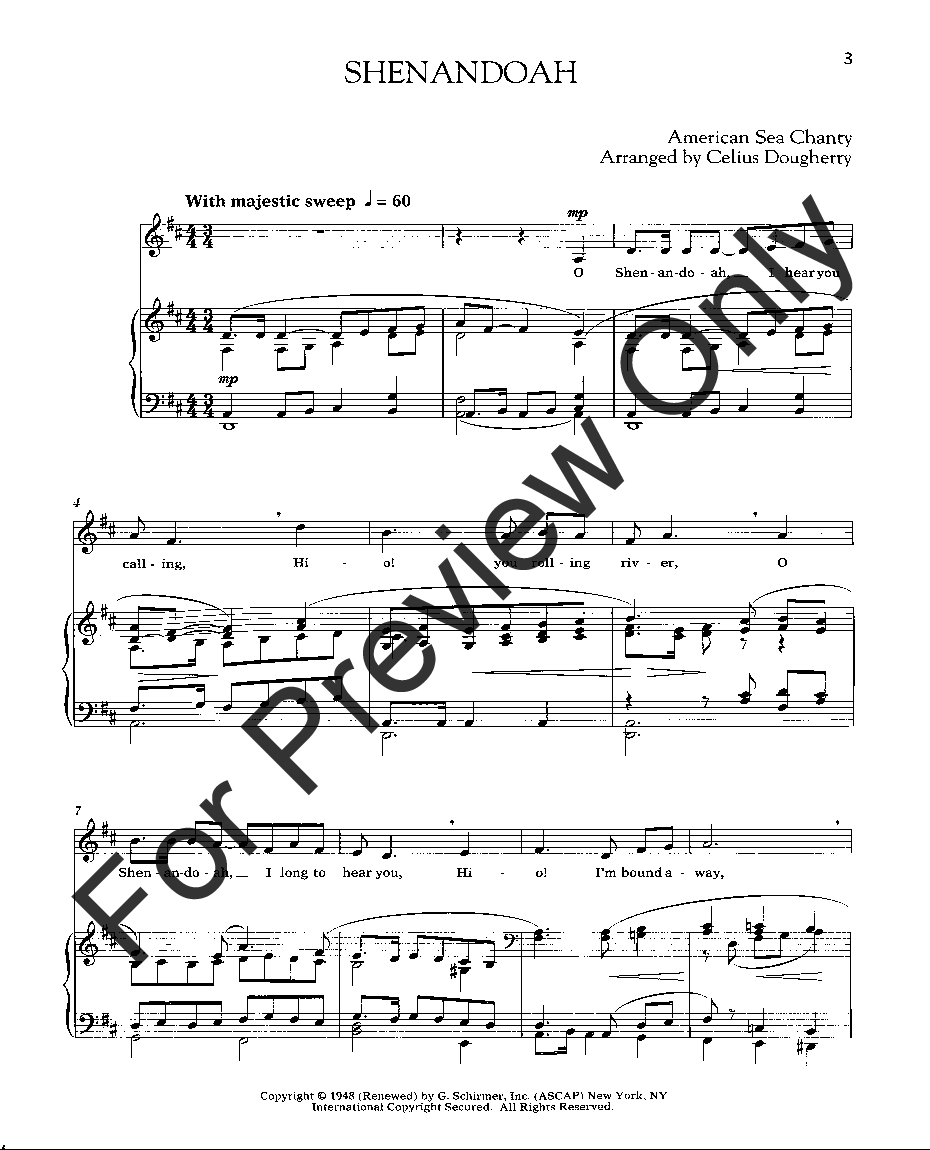 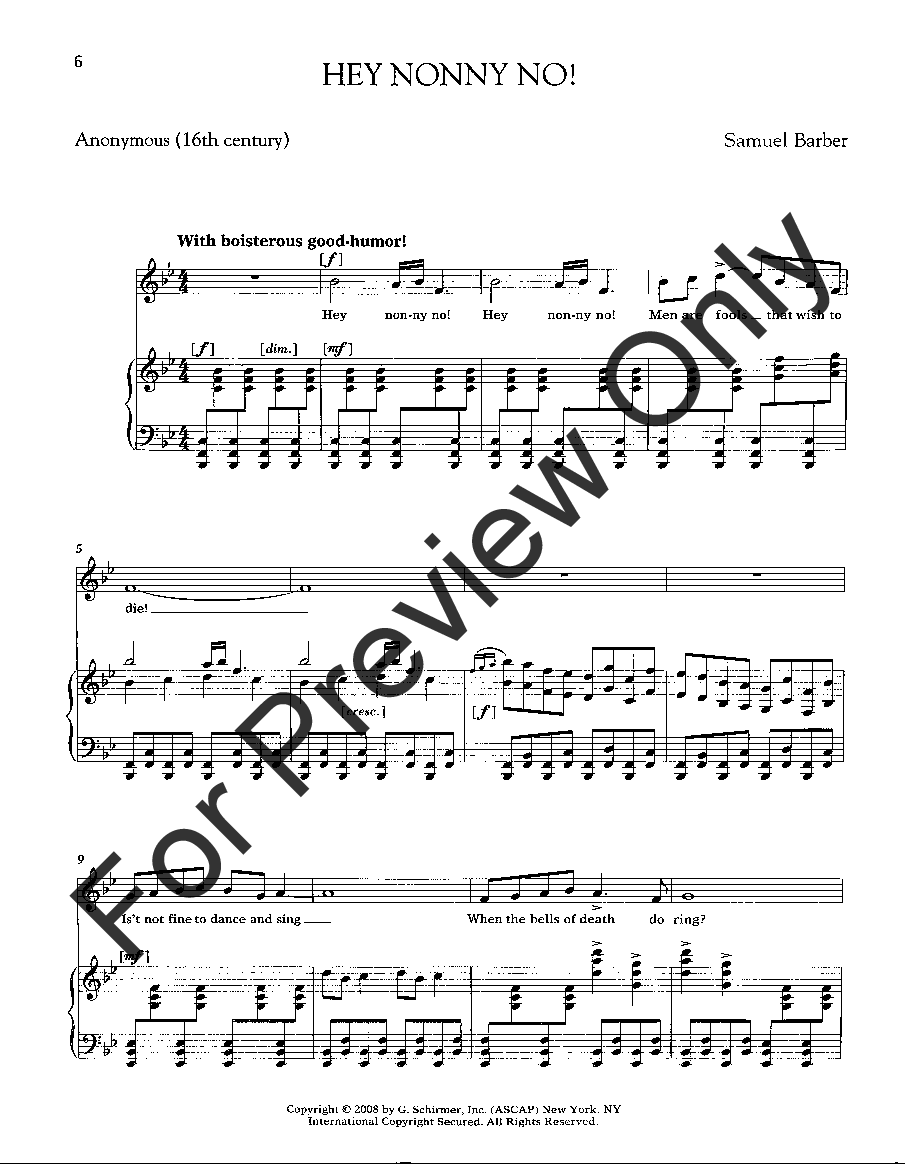 The vocal and musical abilities of high school and college singers have guided the song choices in this series. These volumes introduce classical voice students to 20th-century American art songs through some of the most often-studied music in the genre. The Soprano and Mezzo-Soprano/Alto volumes comprise the same song list but in different keys. The same is true of the Tenor and Baritone/Bass volumes.