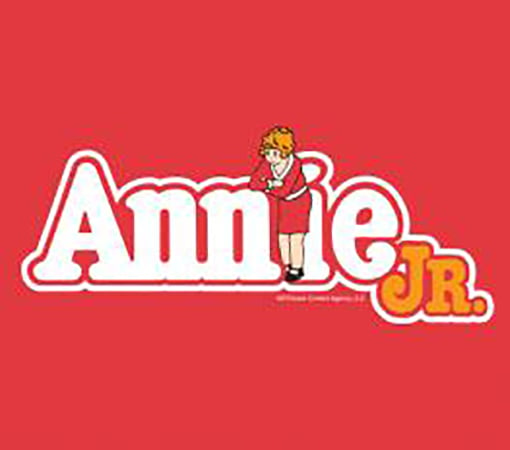 The idea of turning Harold Gray's "Little Orphan Annie" into a musical comedy was the inspiration of lyricist-director Martin Charnin, who convinced composer Charles Strouse and librettist Thomas Meehan to join in creating it. The show, which places Annie, Daddy Warbucks and Annie's mutt, Sandy in New York City in the midst of the Depression, opened on Broadway on April 21, 1977. As an infant, Annie had been abandoned on the front steps of The New York City Municipal Orphanage with a note from her parents promising to return for her someday. Life in the orphanage had been rough under the strict hand of Miss Hannigan, but Annie's life was about to change. Billionaire Oliver Warbucks invites Annie to spend Christmas with him in his mansion, and together, they each discover new happiness. Warbucks soon decides he wants to adopt Annie, but when he learns about her dream of finding her parents and the secret of the half-locket she has treasured for so long, he sets his own feelings aside and orders an exhaustive search for Annie's parents. Annie went on to win seven Tony awards and became the third longest running musical of the 1970s with 2,377 performances.