B.B. King's Lucille and the Loves Before Her 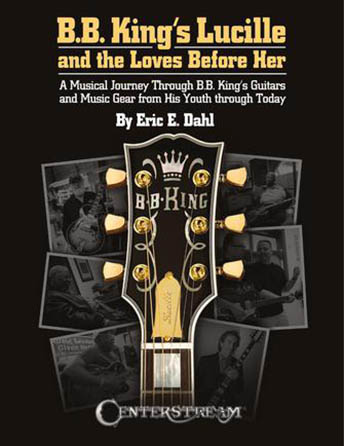 B.B. King's Lucille and the Loves Before Her

B.B. King was the acknowledged “King of the Blues.” In this second edition of the popular book, Eric E. Dahl picks up where the story left off. The new chapters cover the passing of B.B. King, his award at the Americana Music Awards, his display at the Delta Blues Museum, the 80th Birthday Gibson Lucille that Dahl returned, being sold at auction, and an interview with President & CEO of Gibson Brands JC Curleigh. For guitar collectors and players, the reference section on Gibson Lucilles has been updated with pricing and includes the 65th Anniversary Lucille and the Alpine White Lucille. Filled with photos, including a color section.