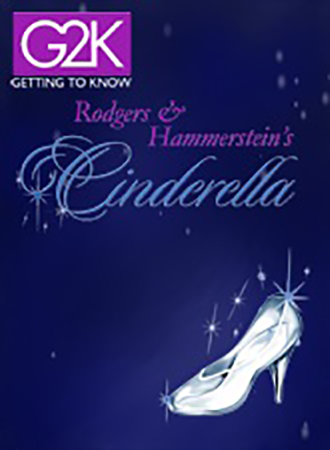 Young students can perform this enchanting musical which tells the timeless story of a girl who overcomes her circumstances by believing in herself. Cinderella's self-esteem, resourcefulness, and forgiveness set an example that all young students will relate to and want to emulate in their own lives. The dazzling score includes nine delightful songs adapted for young performers in elementary and middle school: The Prince Is Giving a Ball; In My Own Little Corner; Your Majesties; Rol-De-Rol; Impossible, It's Possible; Ten Minutes Ago; Stepsisters' Lament; When You're Driving Through the Moonlight and A Lovely Night. There are roles for six girls and four boys, and the singing/dancing chorus can include as many students as your performance space can hold. Originally produced for television in 1957 starring Julie Andrews, it was revived in 1965 with Leslie Ann Warren and again in 1997 with Whitney Houston and Brandy. As adapted in this new edition for young performers, the story still resonates with great warmth and more than a touch of hilarity!