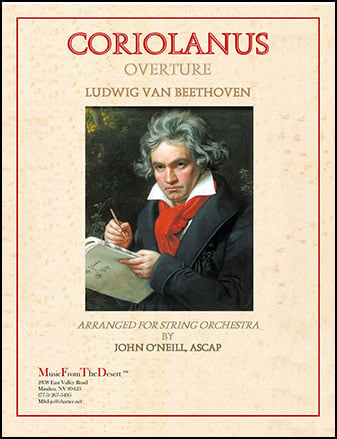 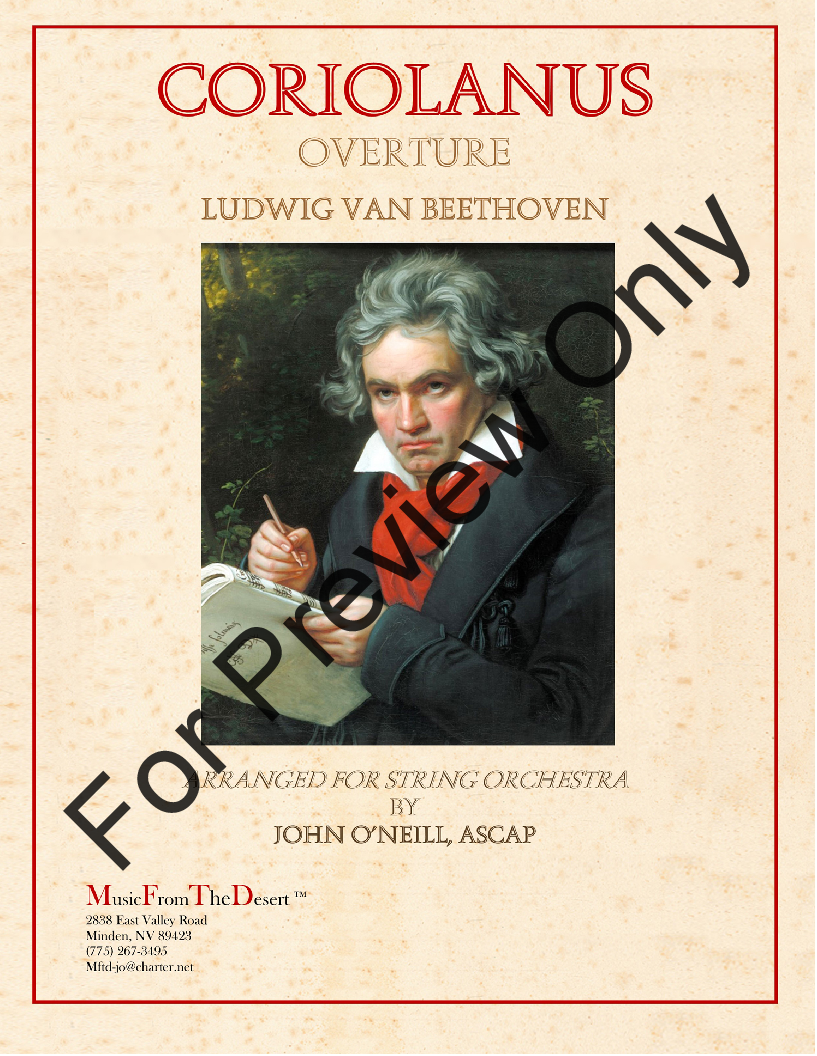 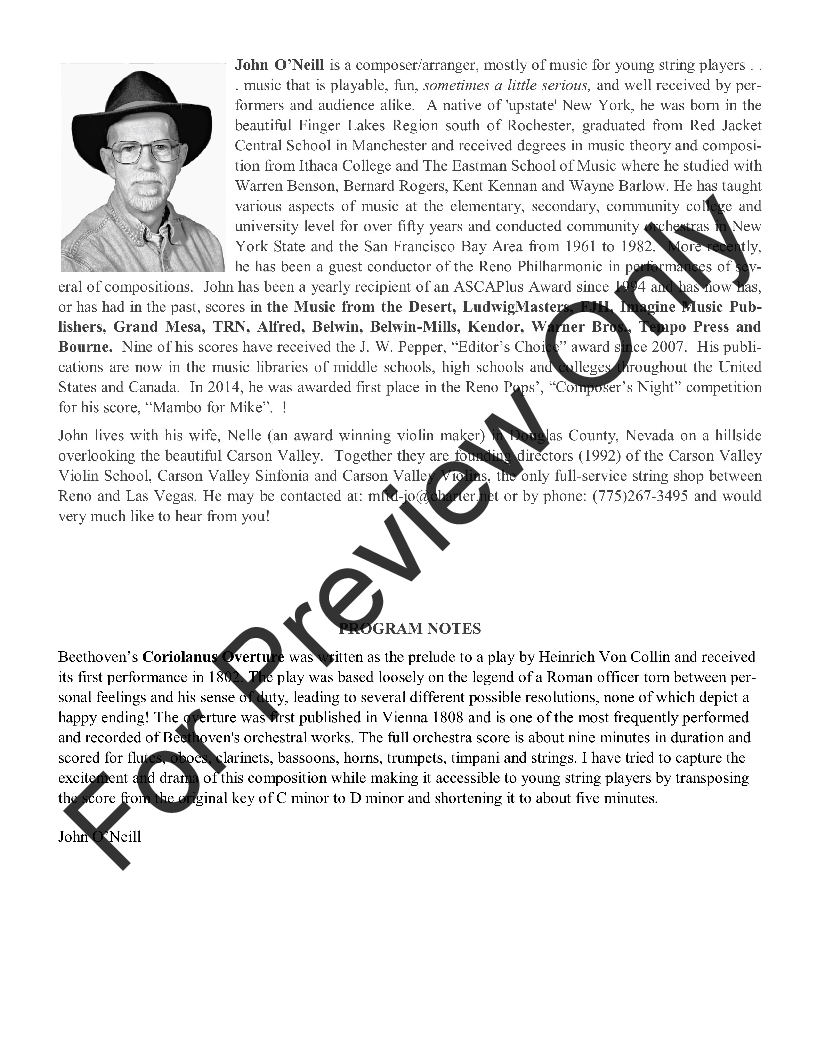 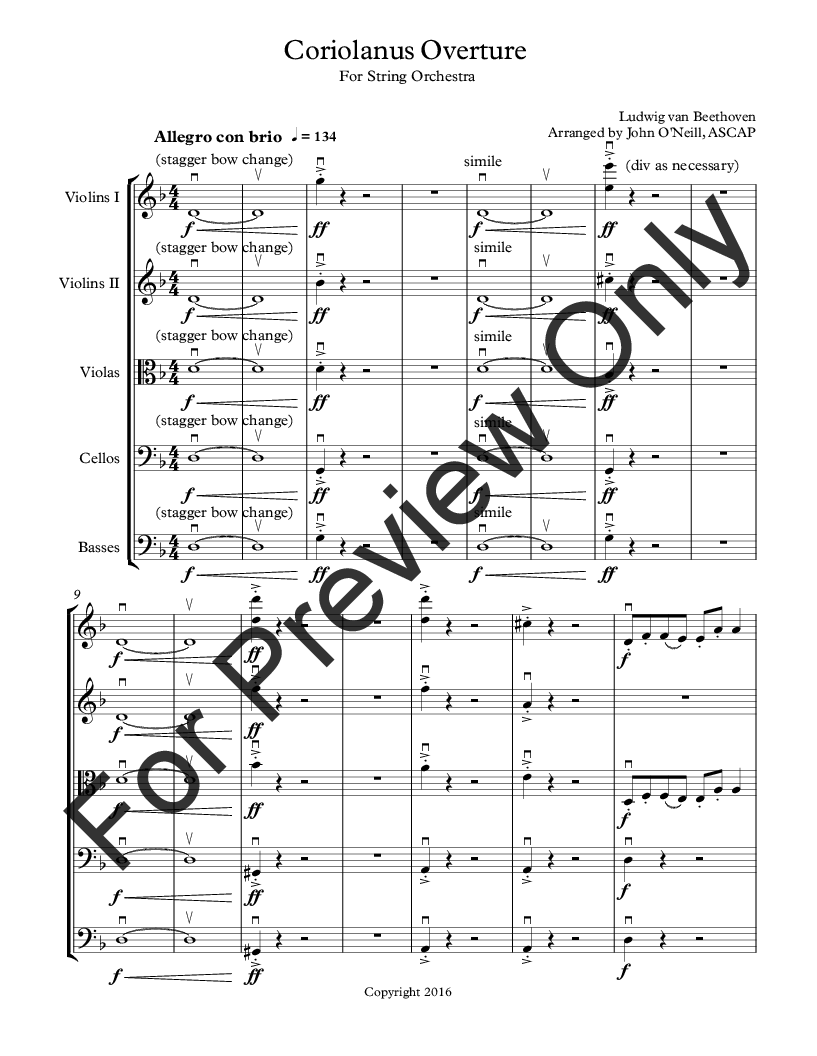 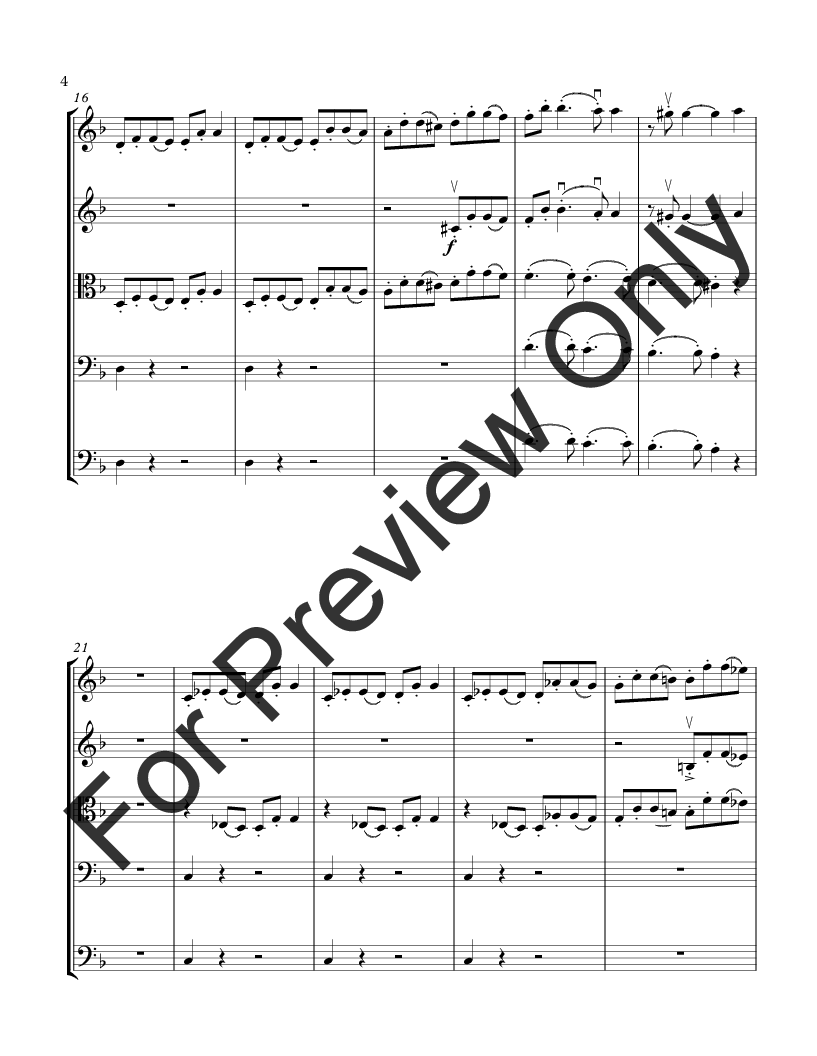 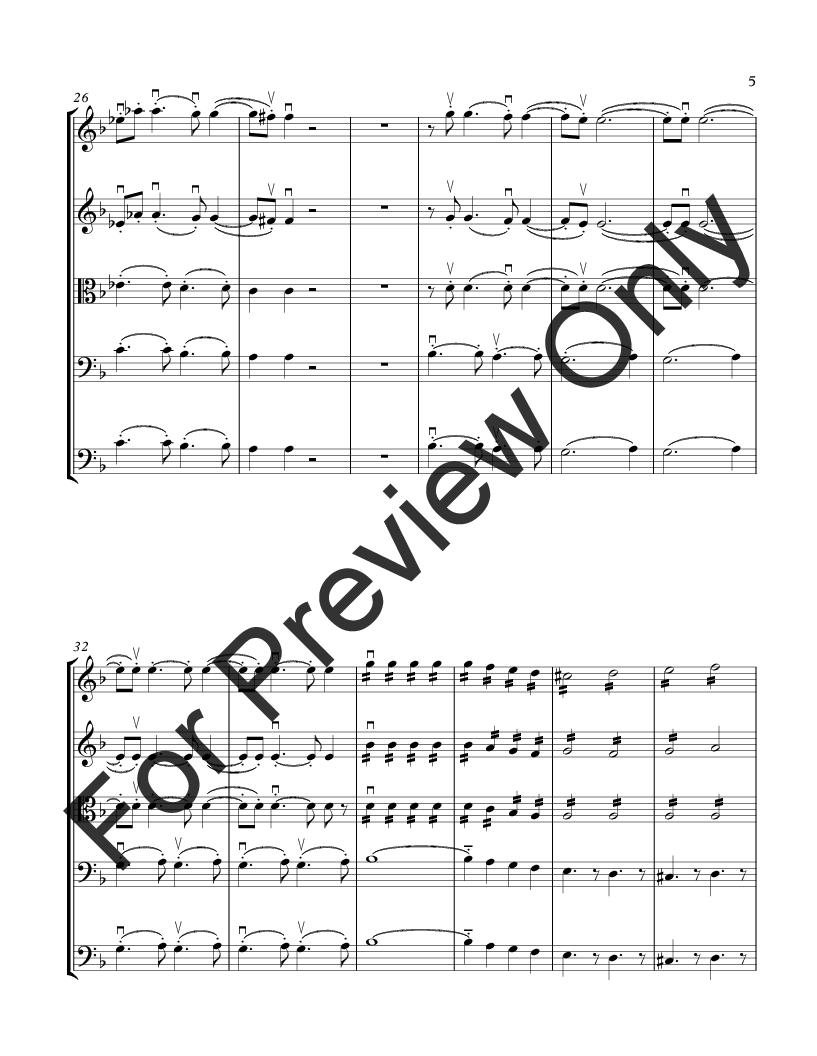 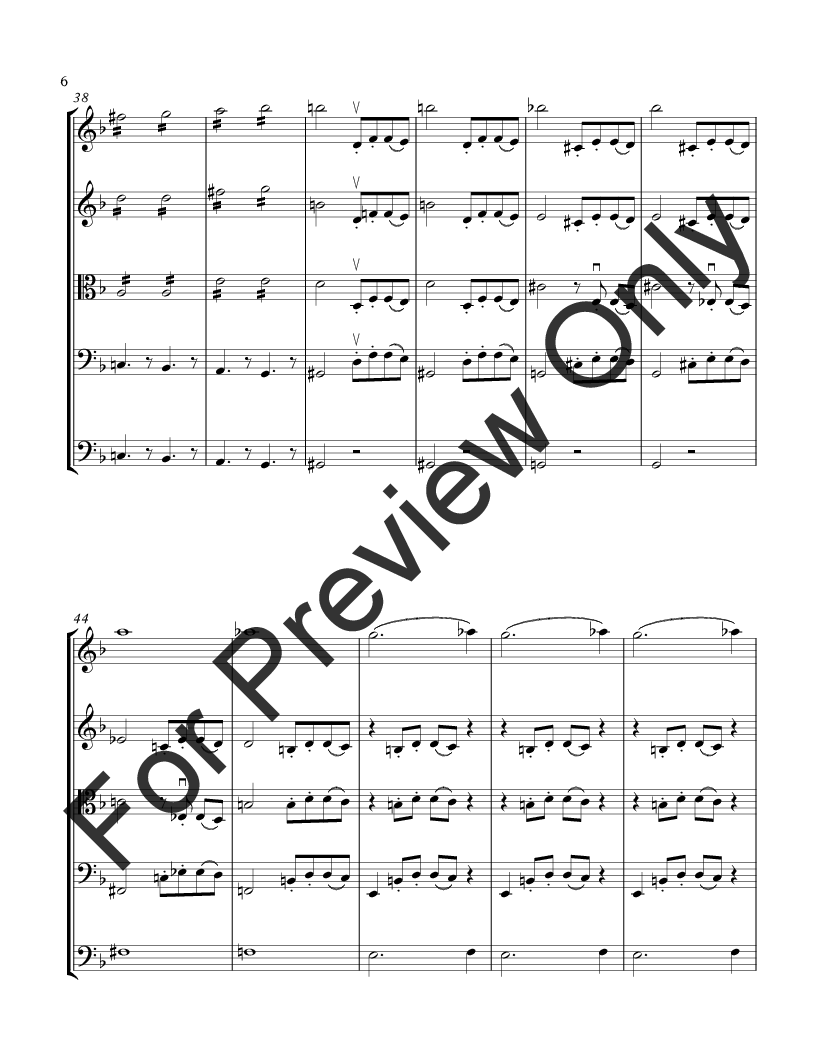 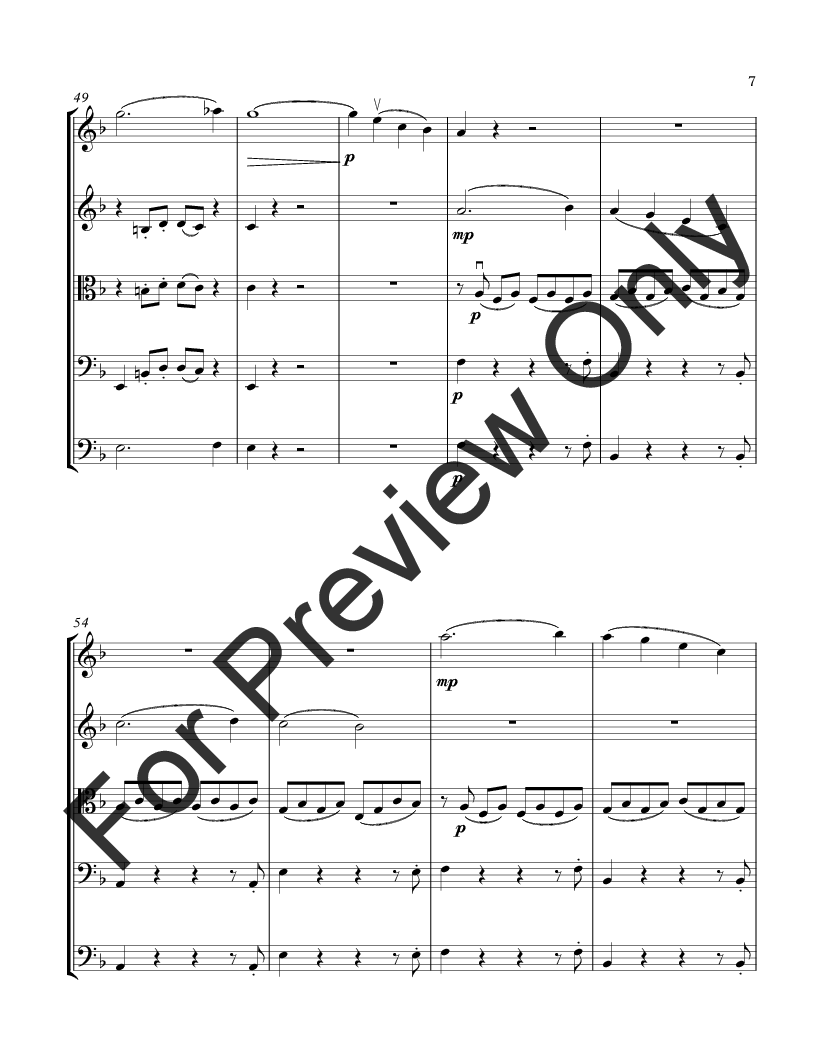 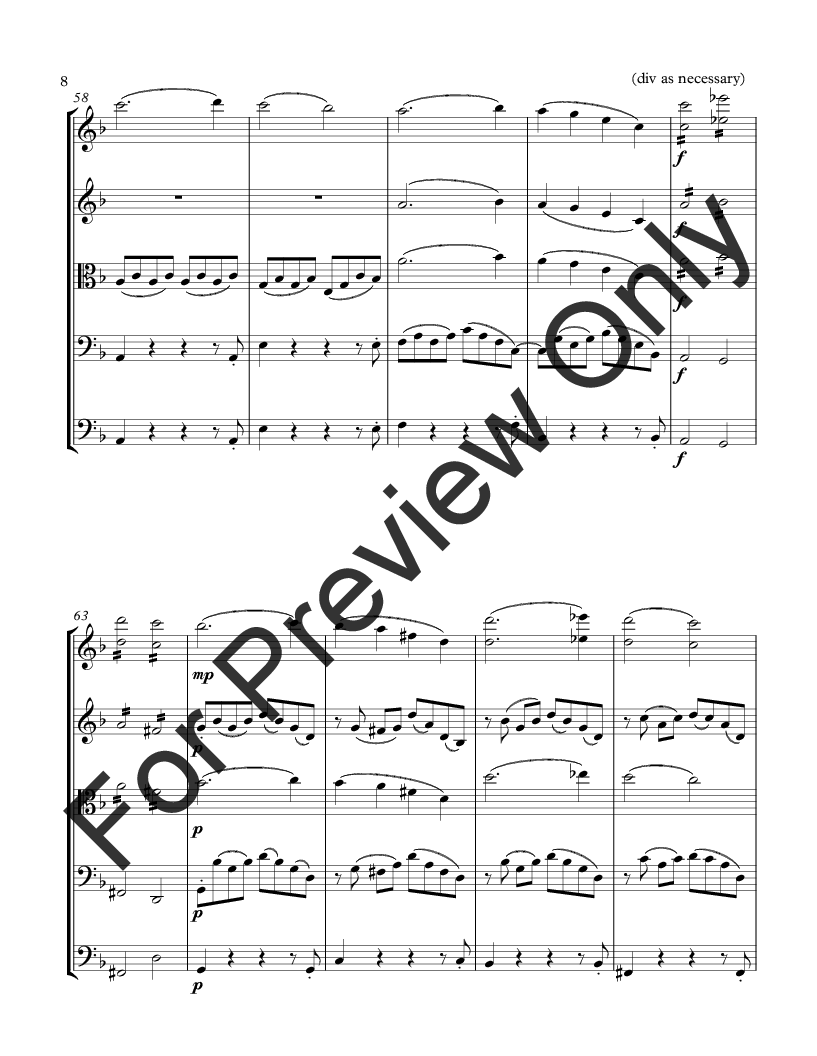 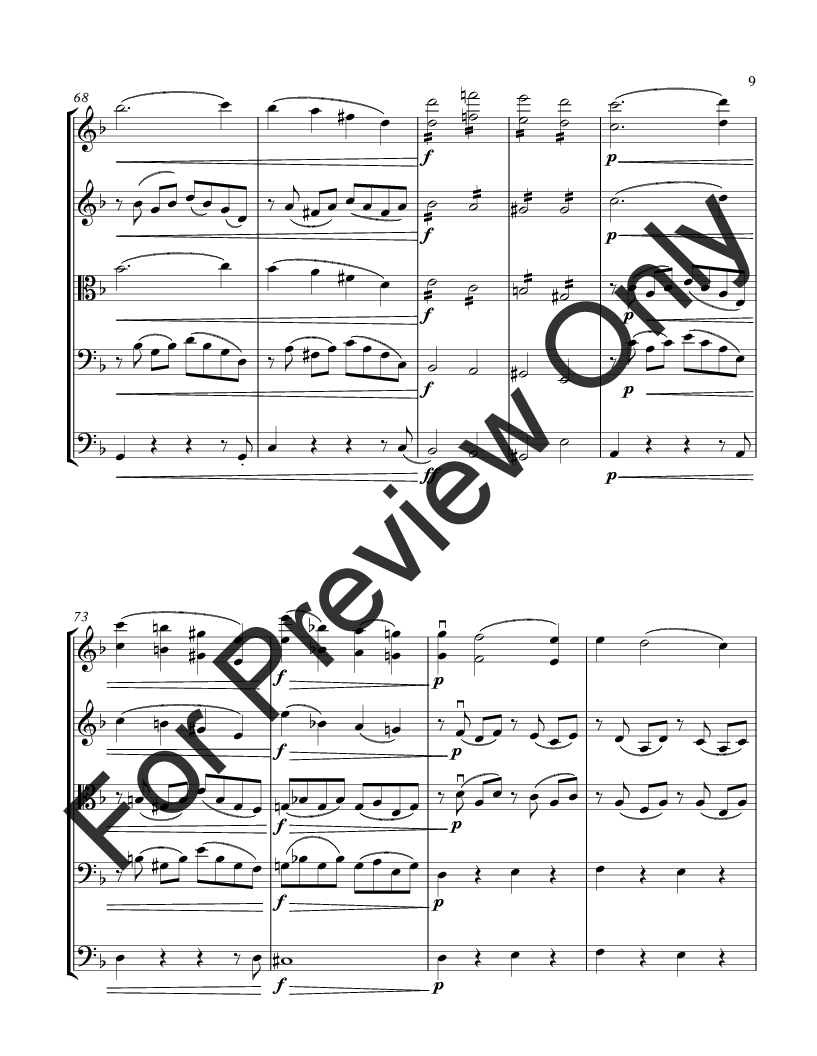 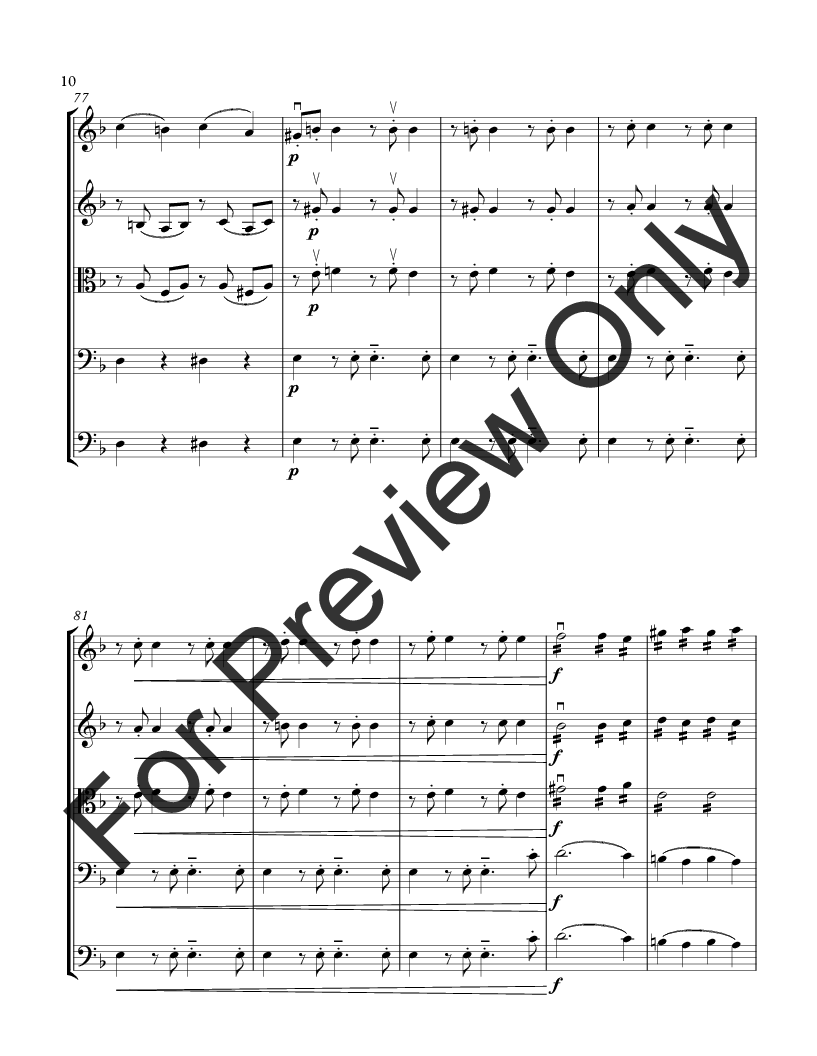 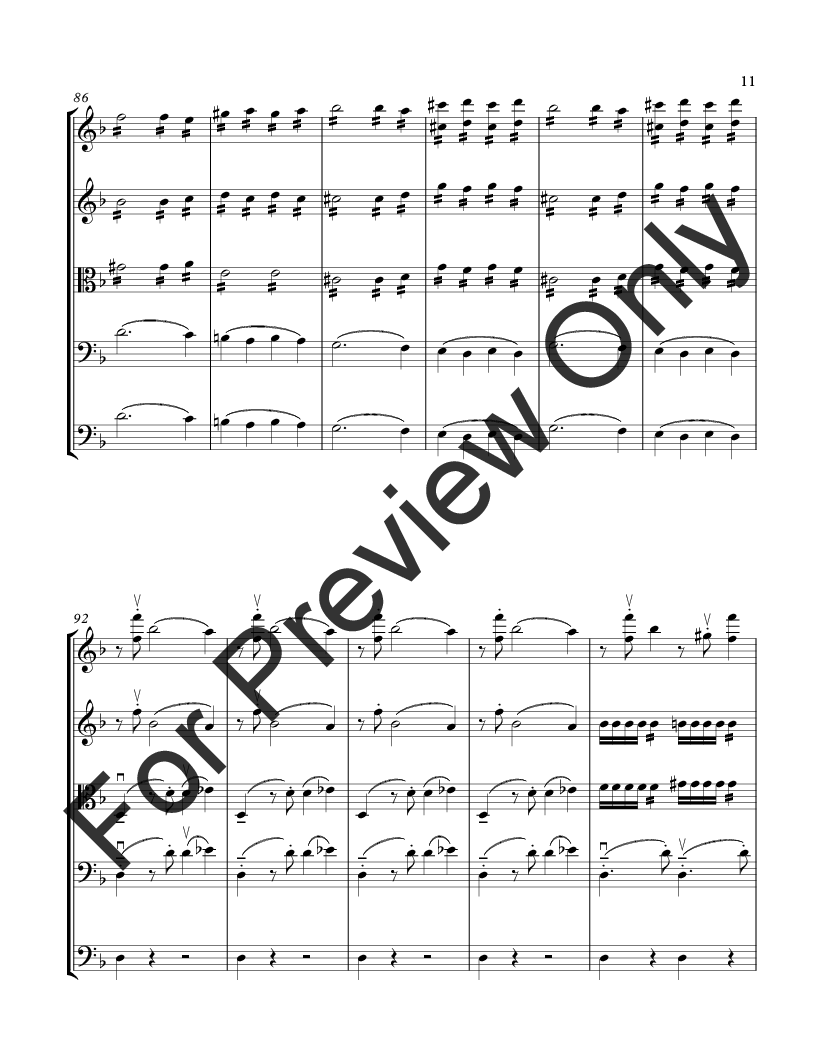 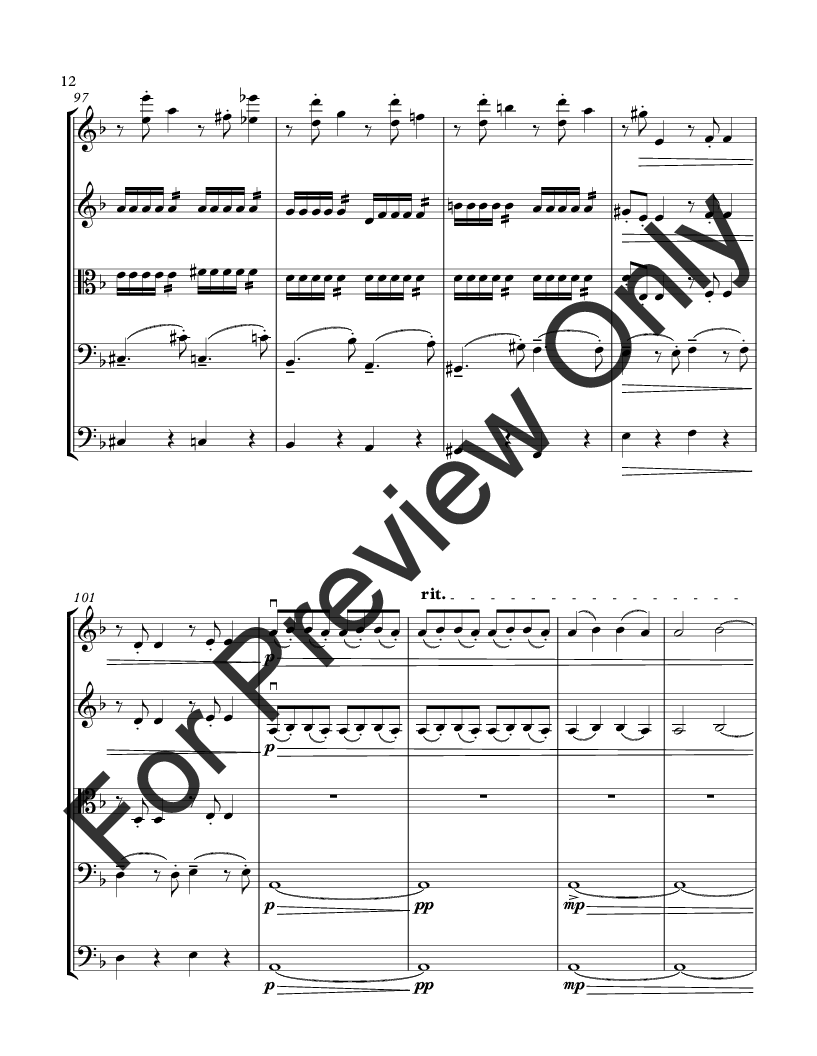 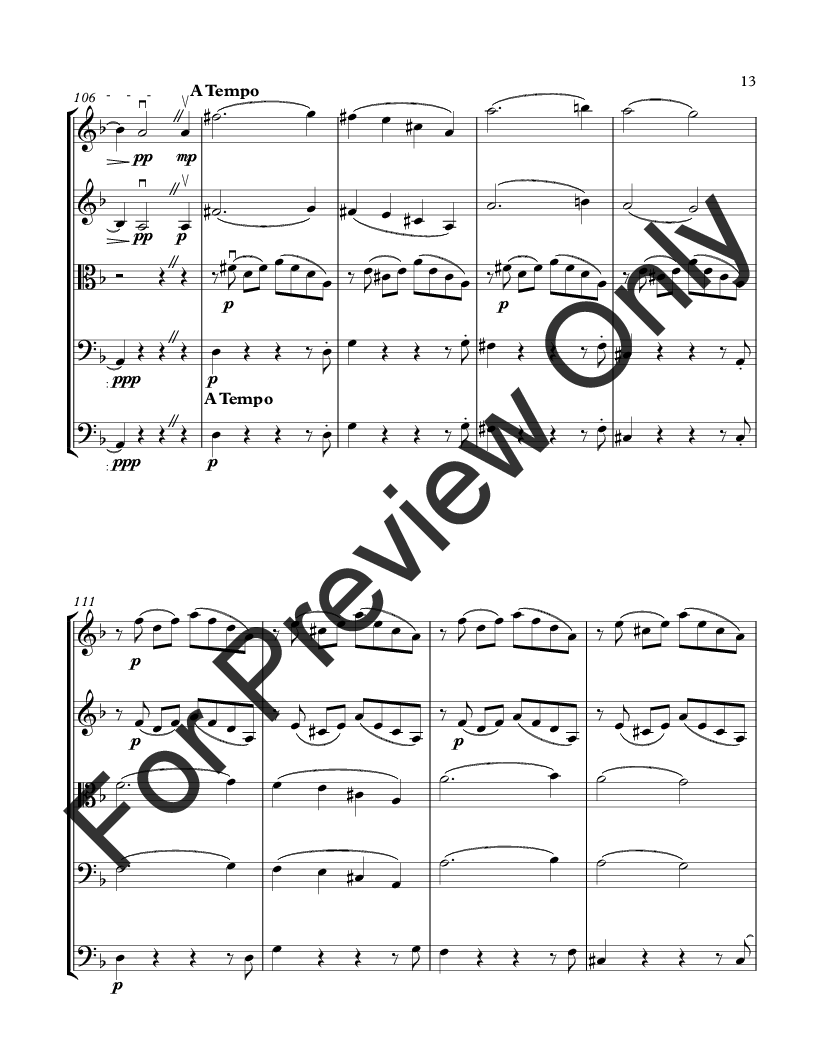 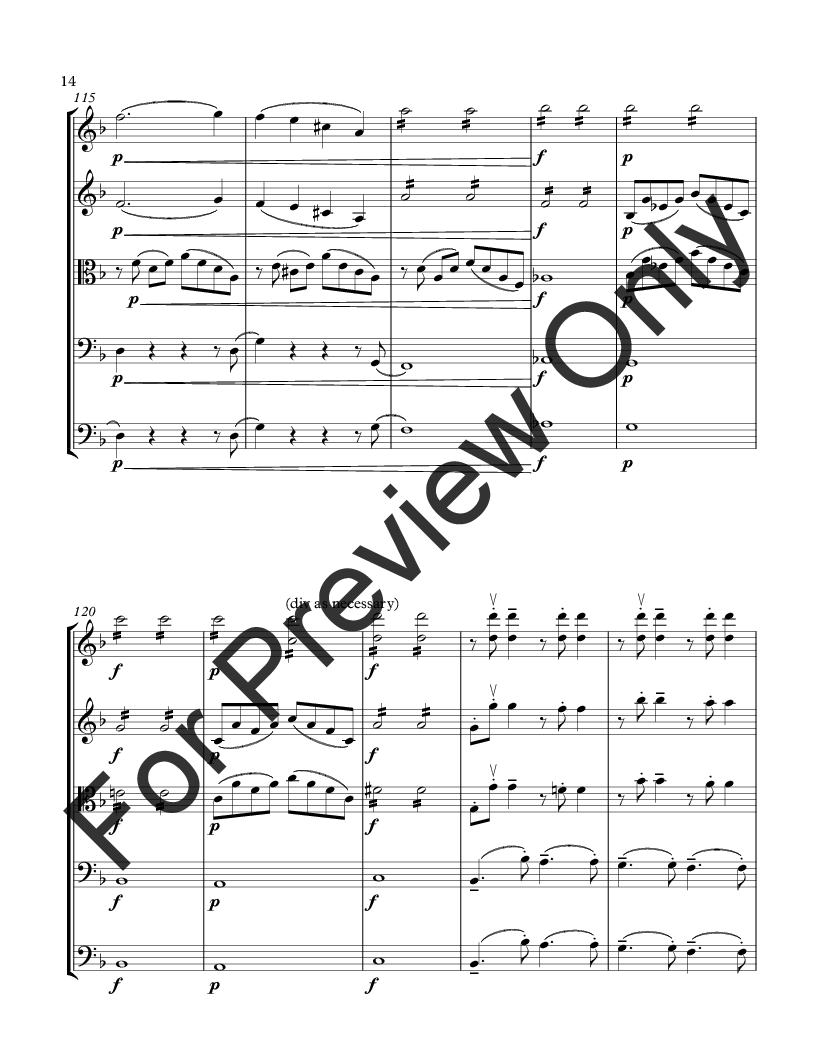 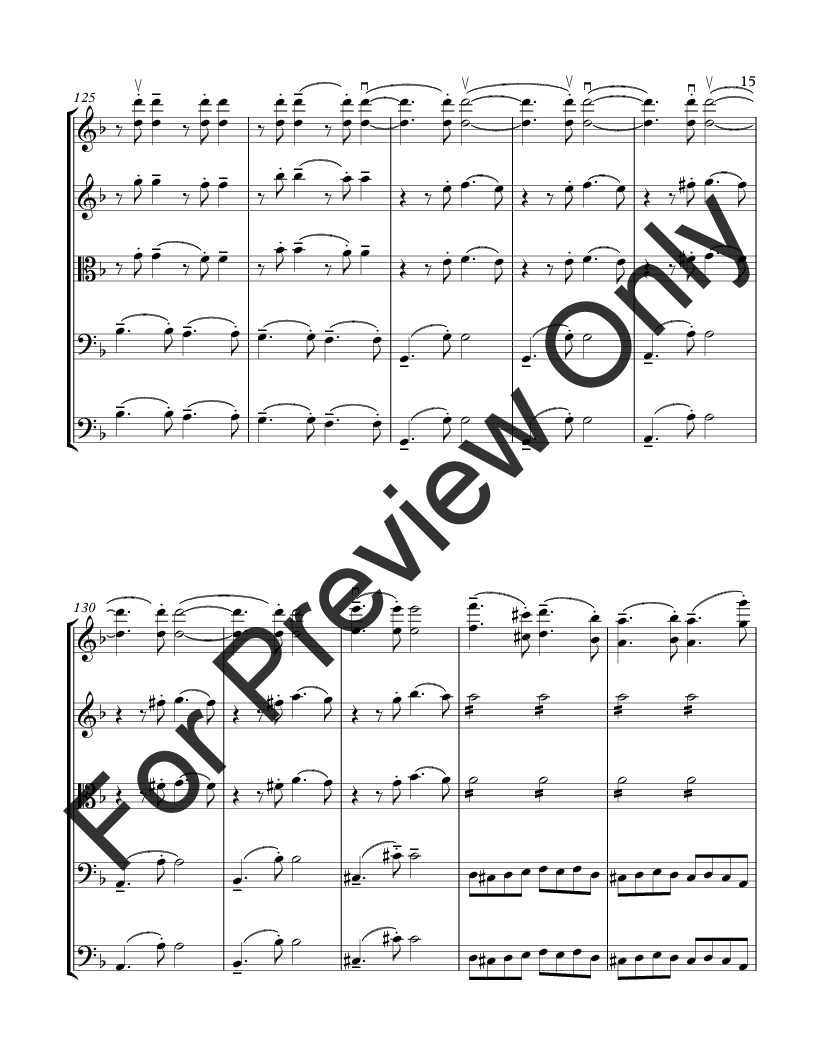 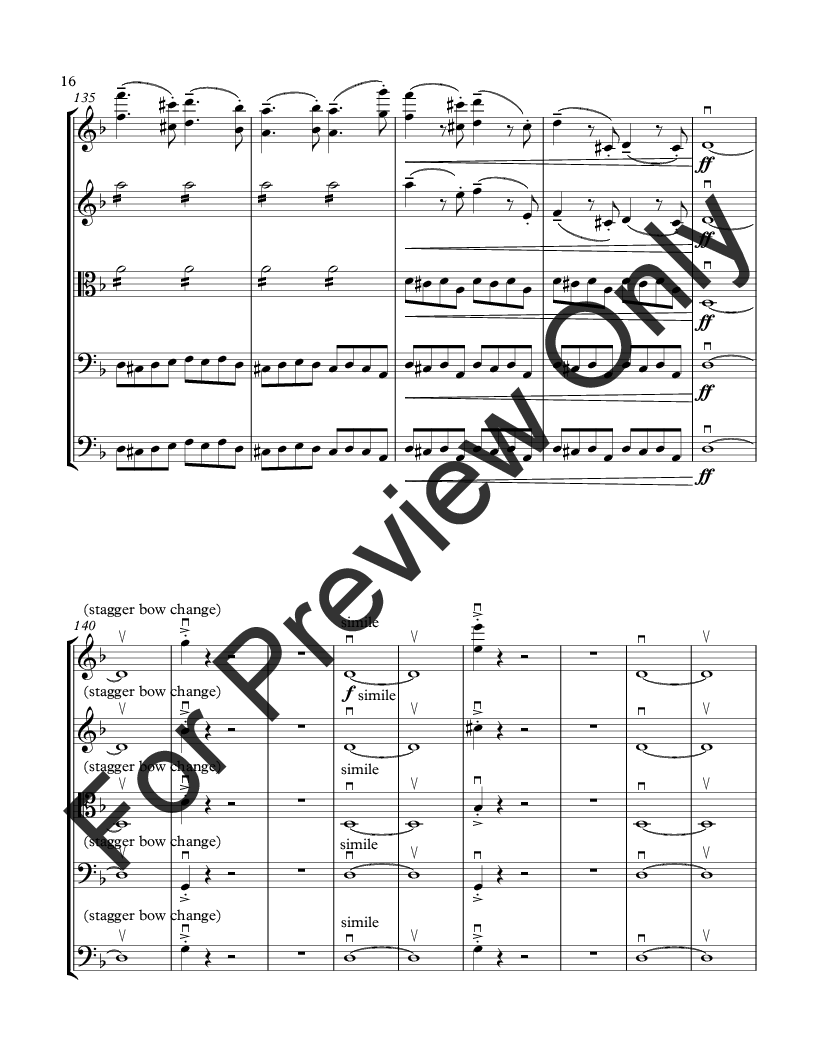 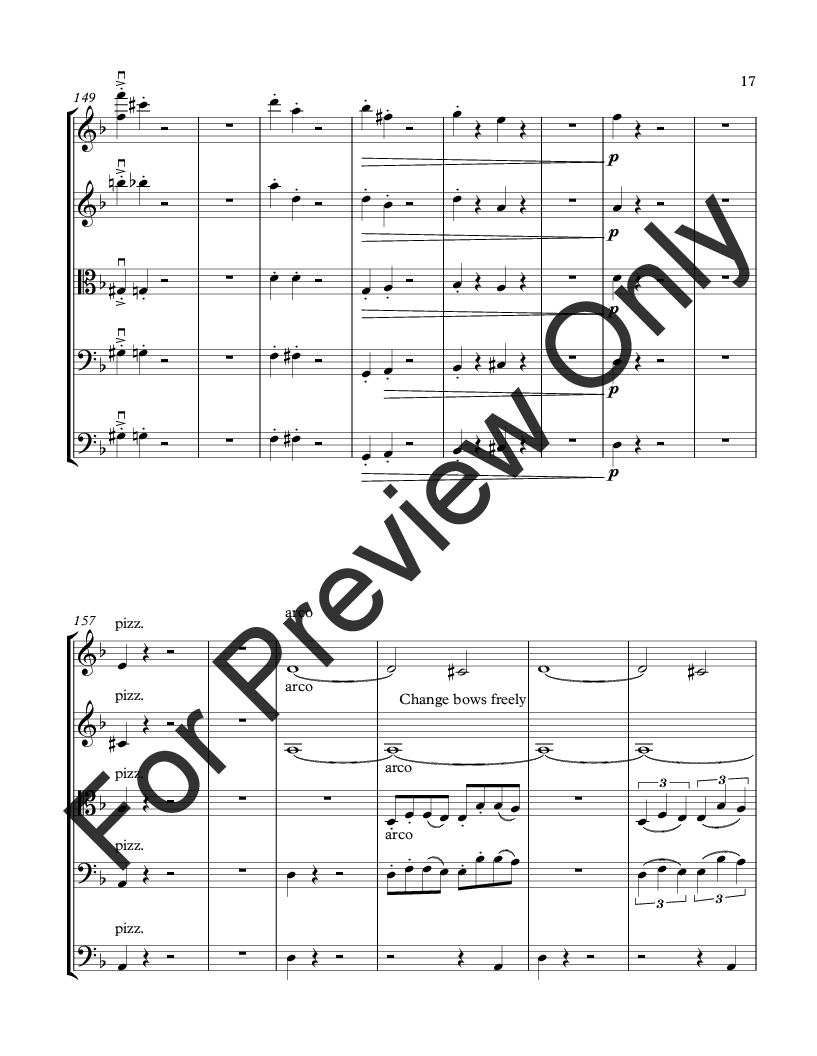 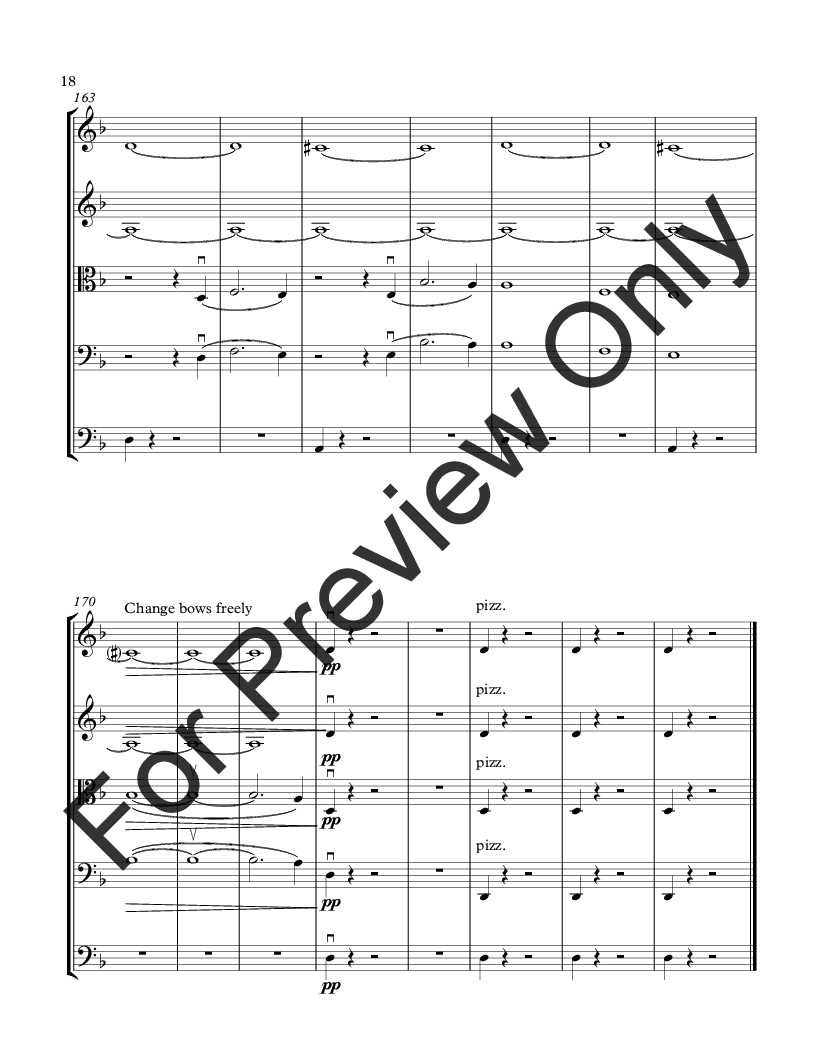 Publisher Desc.  "Coriolanus Overture" was written as the prelude to a play by Heinrich Von Collin and received its first performance in 1802. The play was based loosely on the legend of a Roman officer torn between personal feelings and his sense of duty, leading to several different possible resolutions, none of which depict a happy ending! The overture was first published in Vienna 1808 and is one of the most frequently performed and recorded of Beethoven's orchestral works. The full orchestra score is about nine minutes in duration and scored for flutes, oboes, clarinets, bassoons, horns, trumpets, timpani and strings. I have tried to capture the excitement and drama of this composition while making it accessible to young string players by transposing the score from the original key of C minor to D minor and shortening it to about five minutes.
Select a Product
My Library
What is My Library?
Order Extra Parts
Powered by Rating-System.com
Share this title