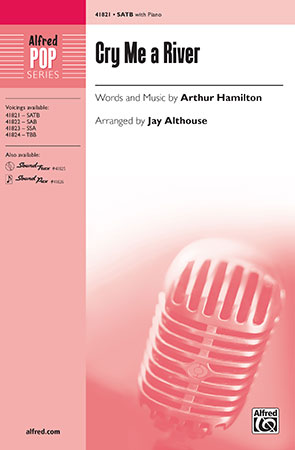 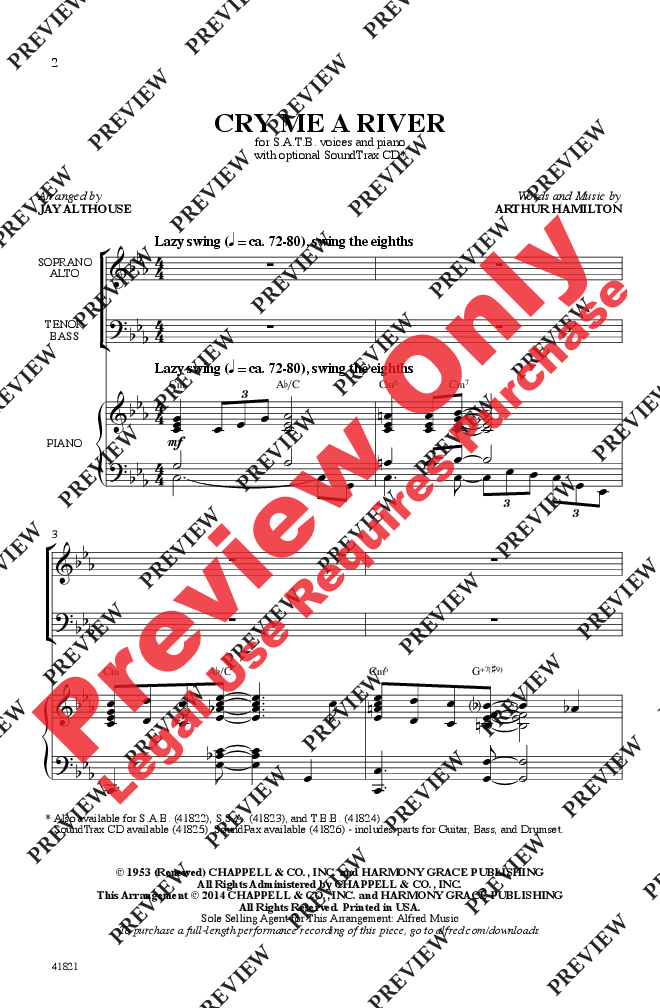 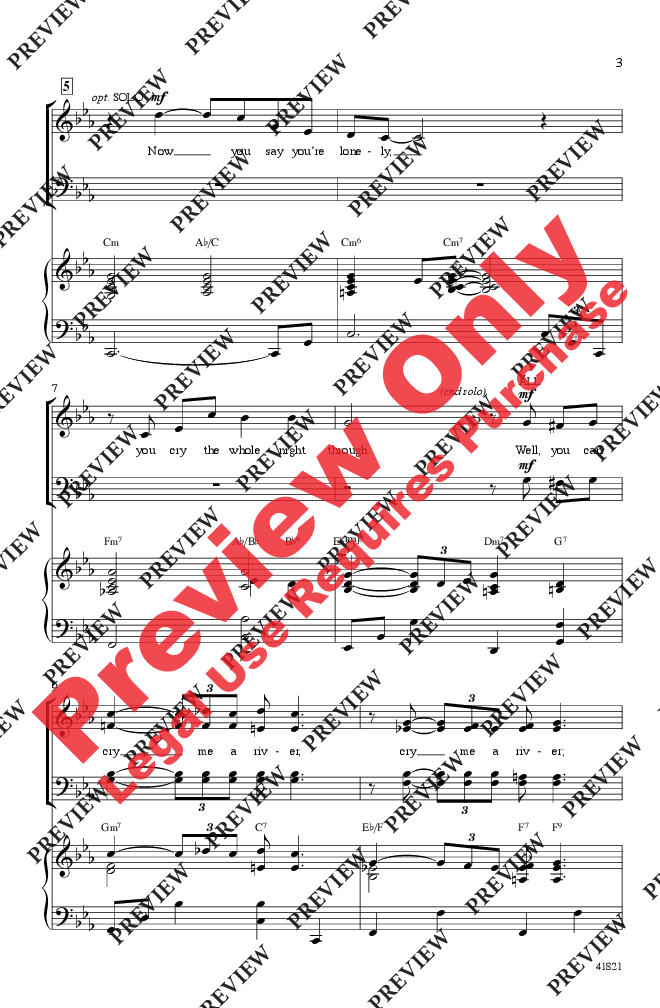 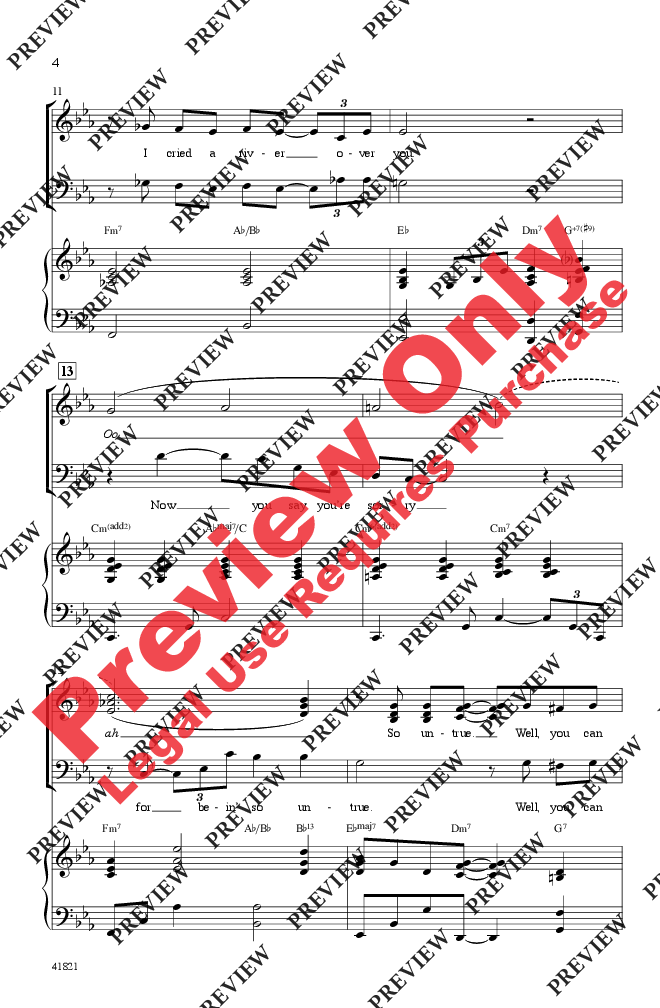 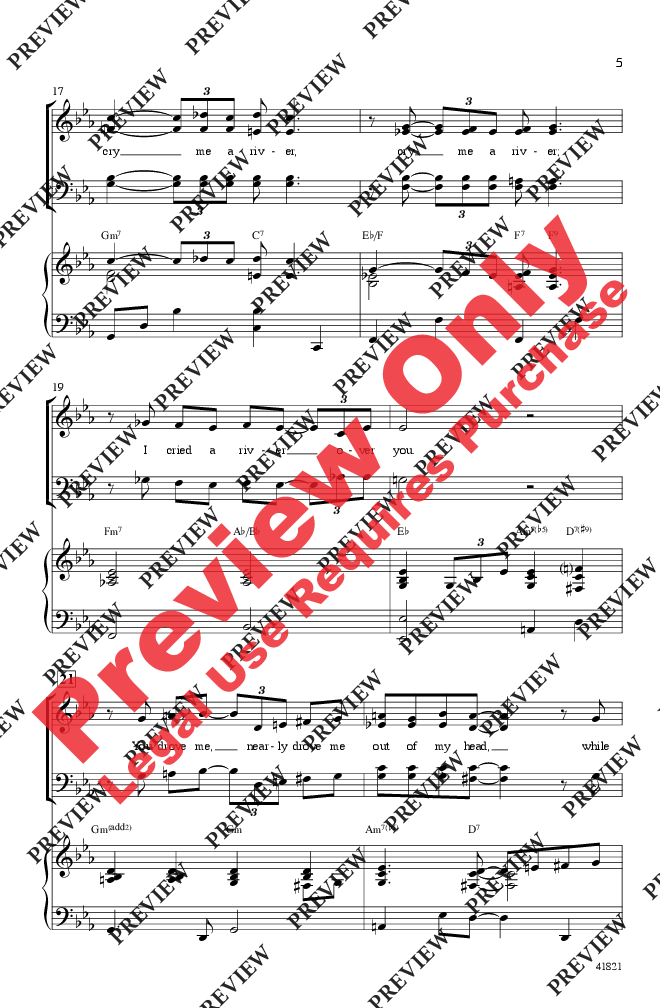 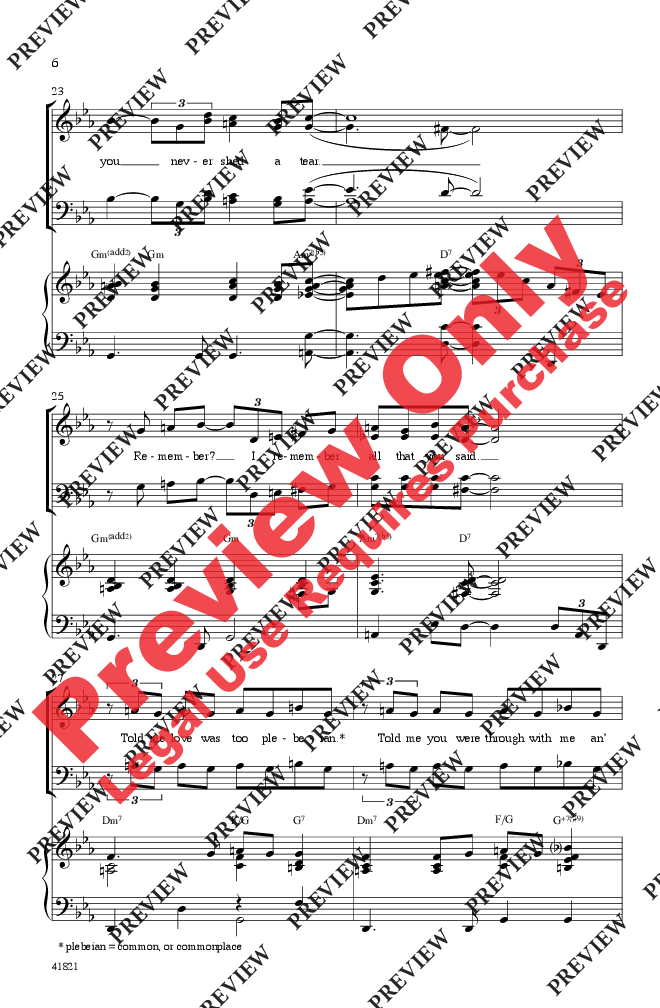 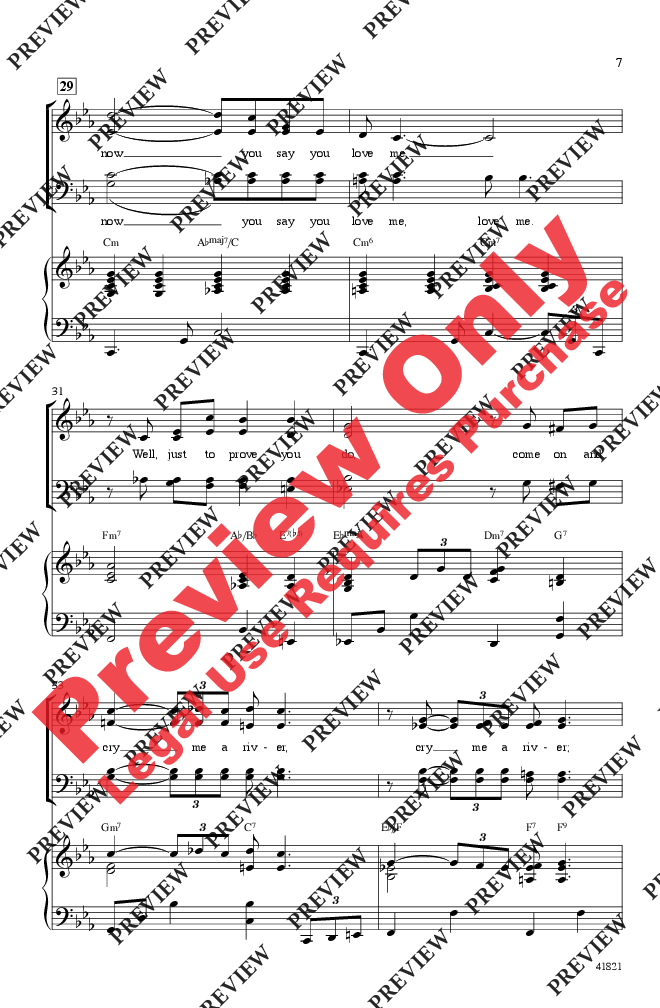 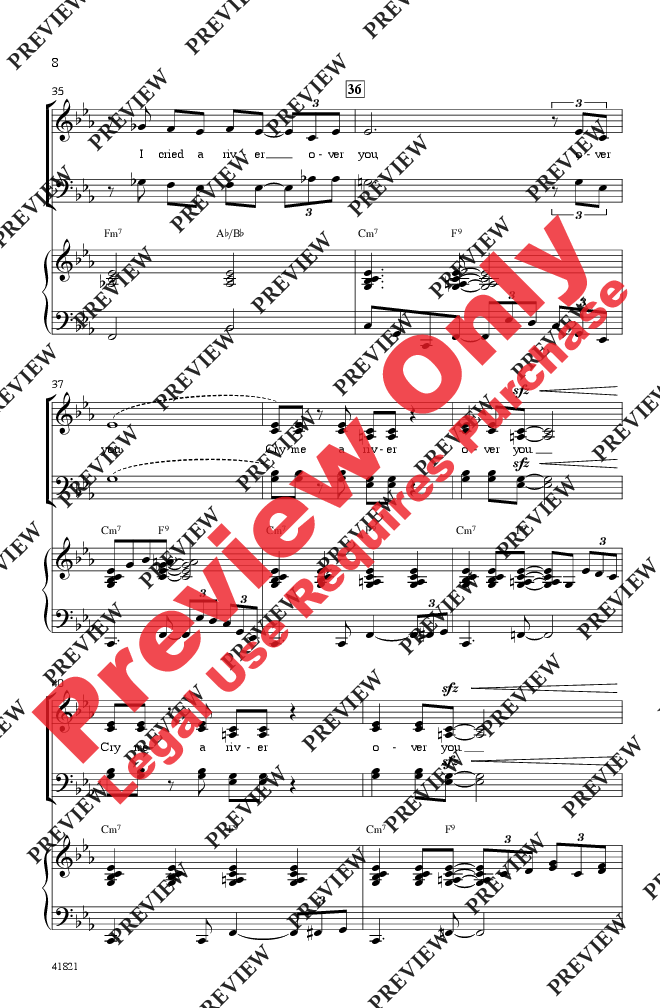 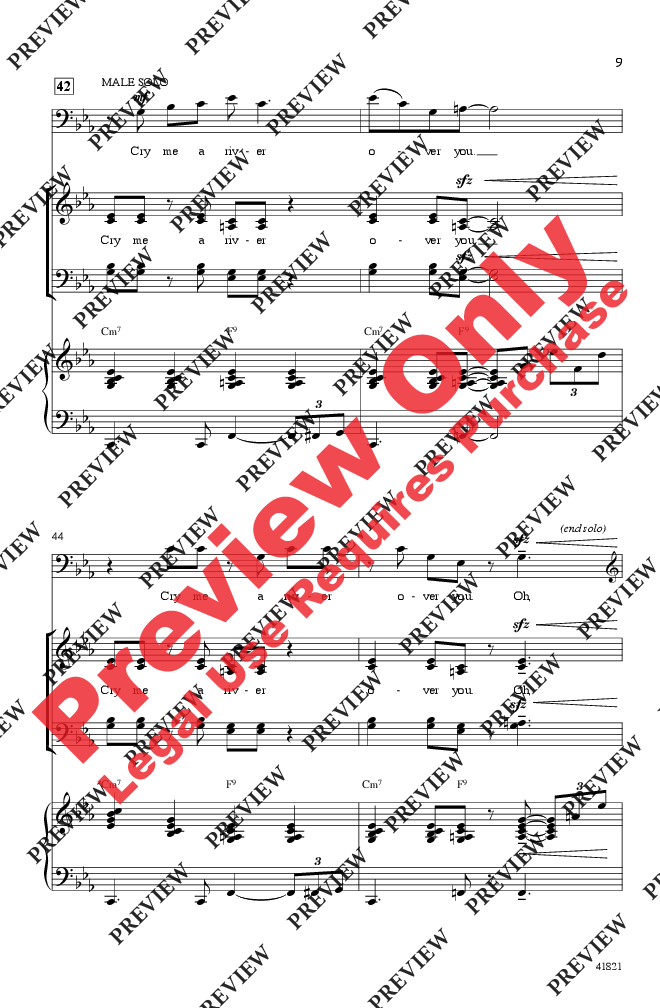 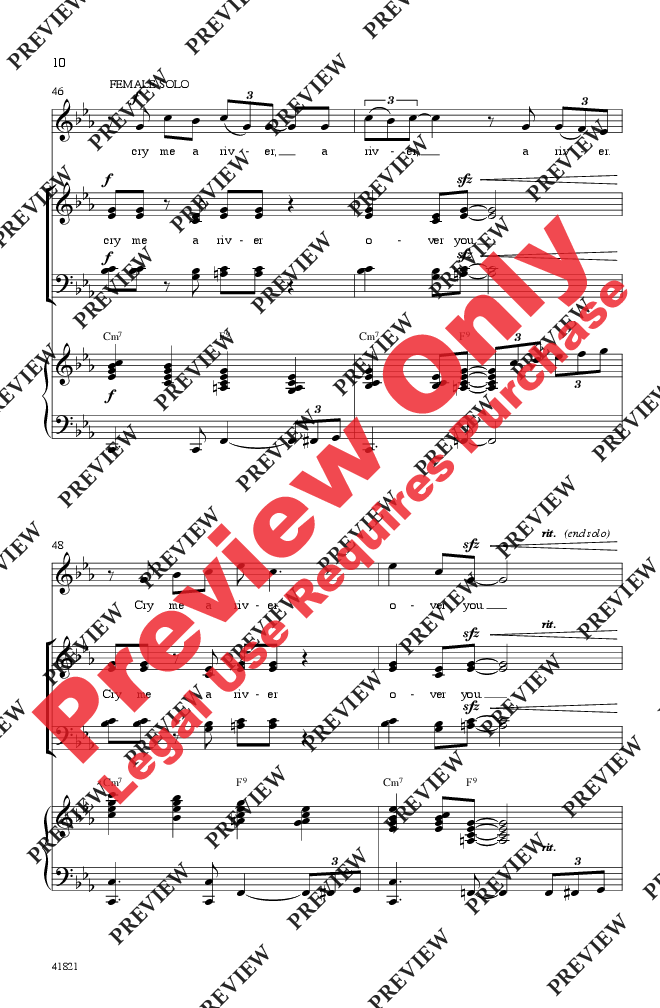 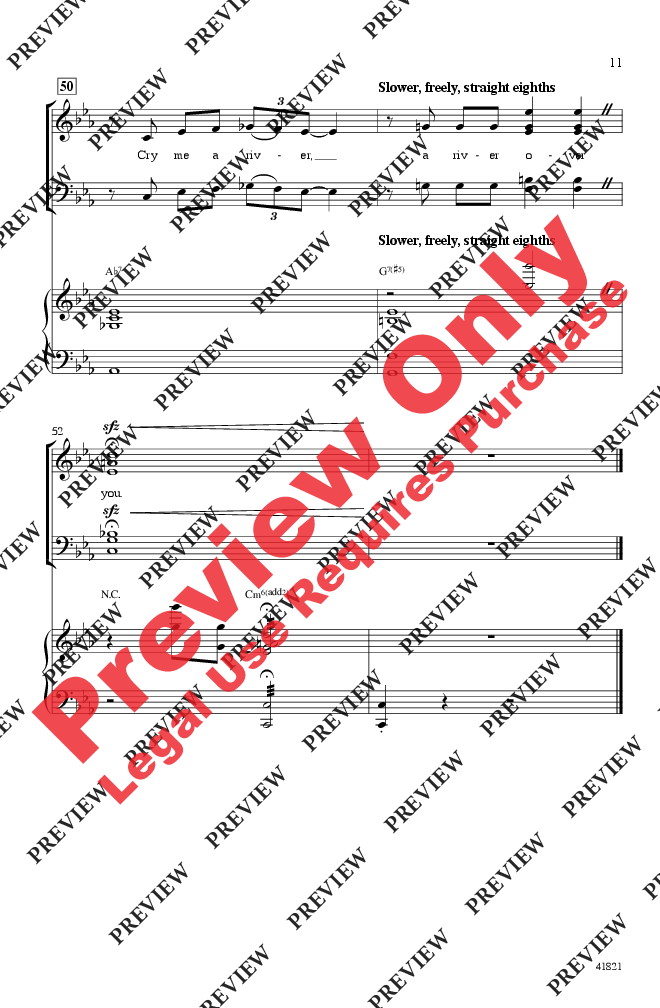 This popular torch song was originally composed for Ella Fitzgerald, but ended up being dropped from the film "Pete Kelly's Blues." She would eventually record it six years later, but in the meantime, a recording by Julie London introduced it to the world. Jay's sweet harmonies make for a bluesy arrangement.

Select a Product
My Library
What is My Library?
This item appears on the following festival lists:
Powered by Rating-System.com
Share this title