Finale from Symphony No. 5
Beethoven / John O'Neill, ASCAP - Music from the Desert 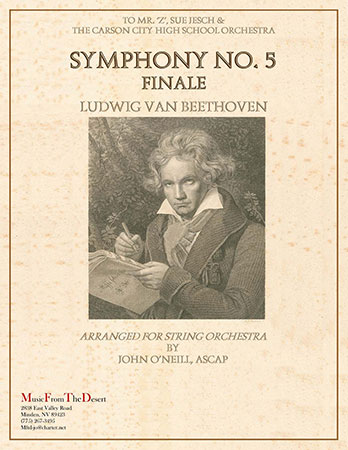 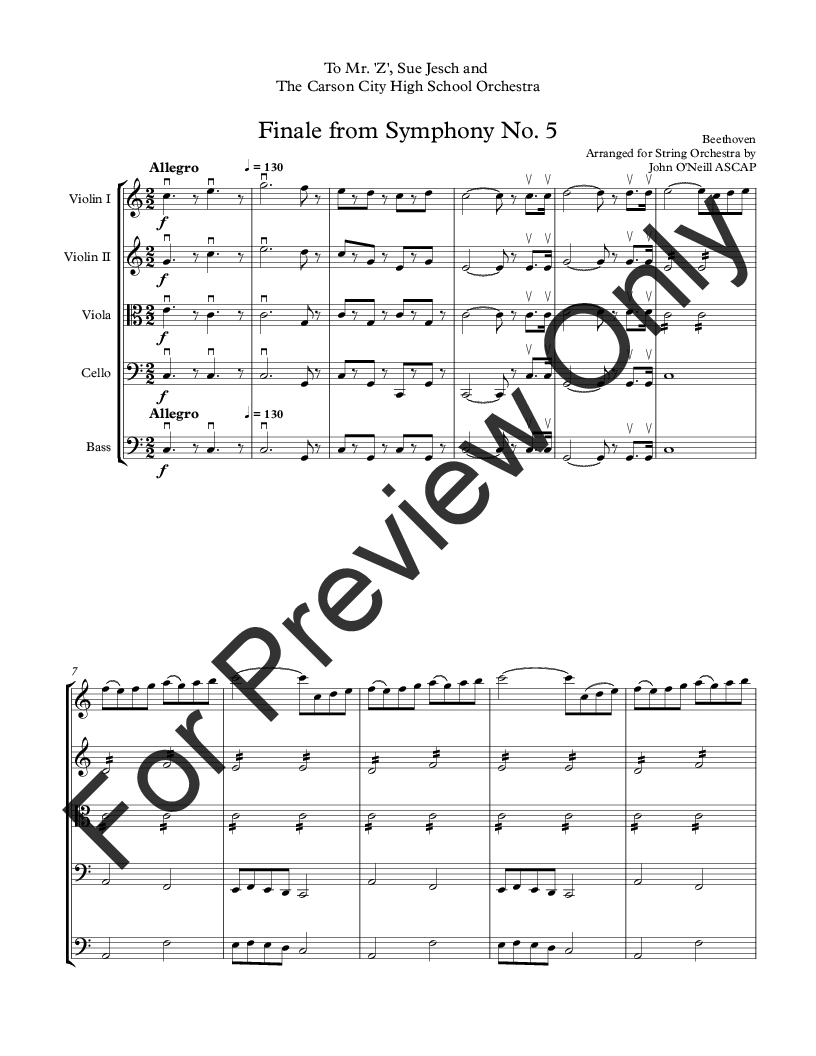 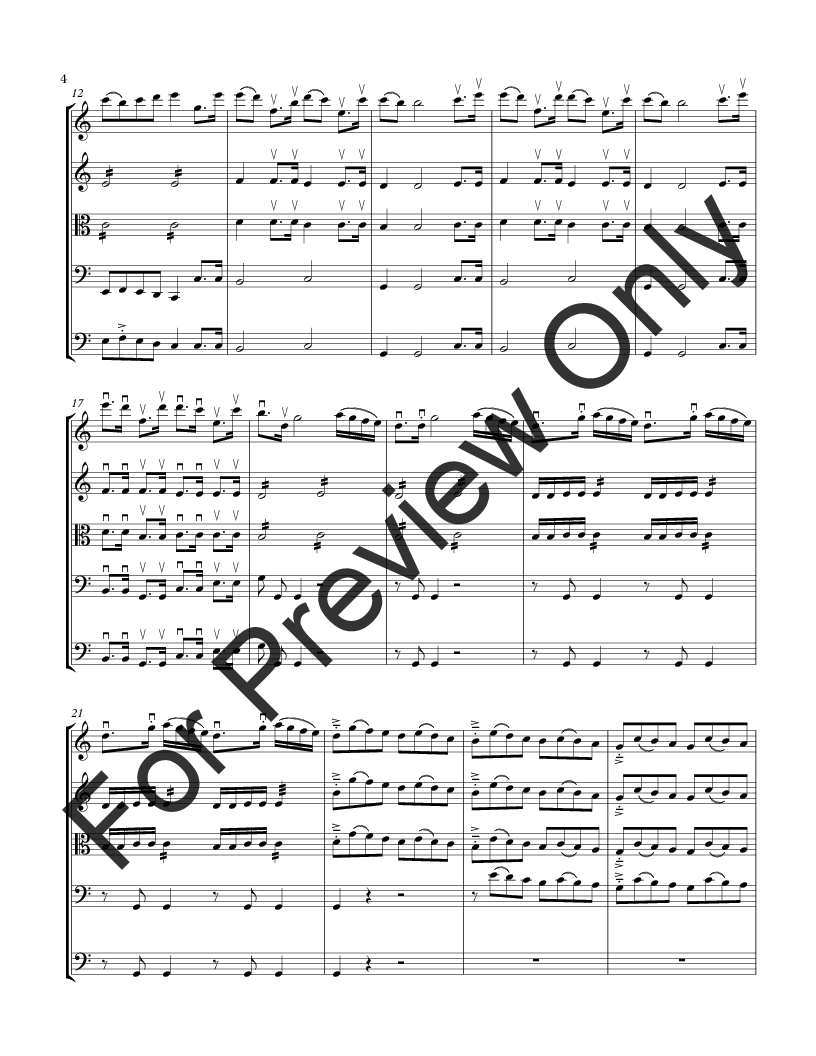 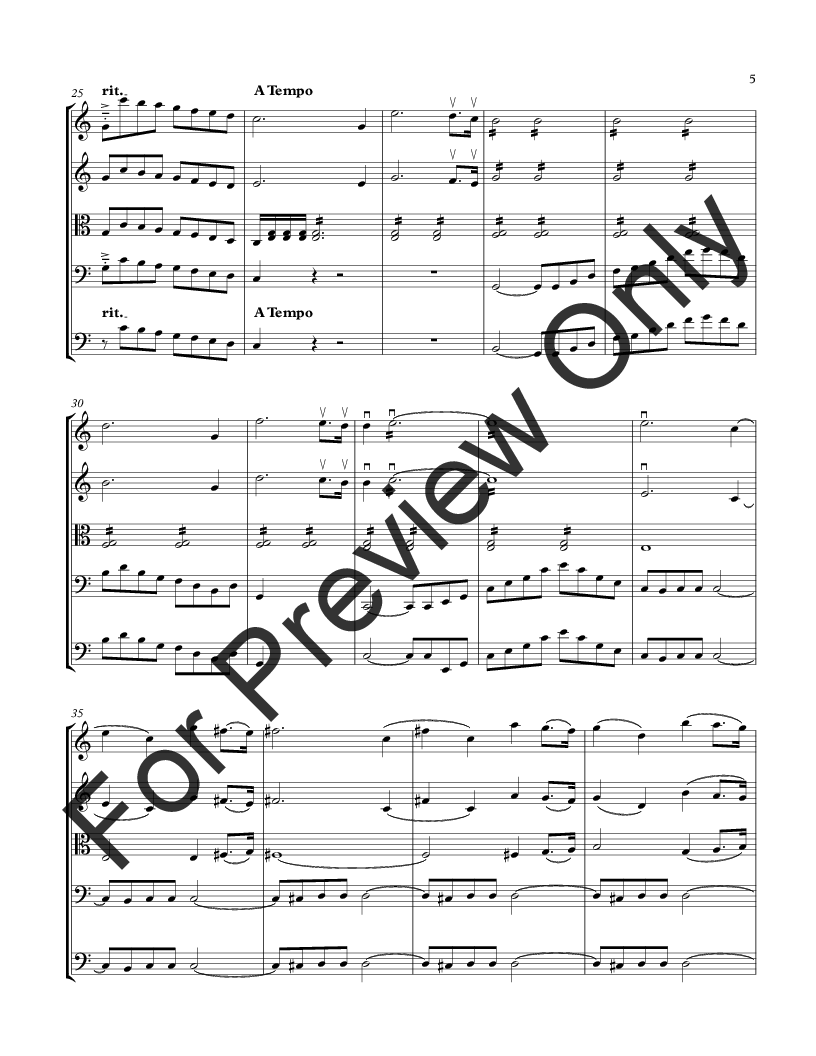 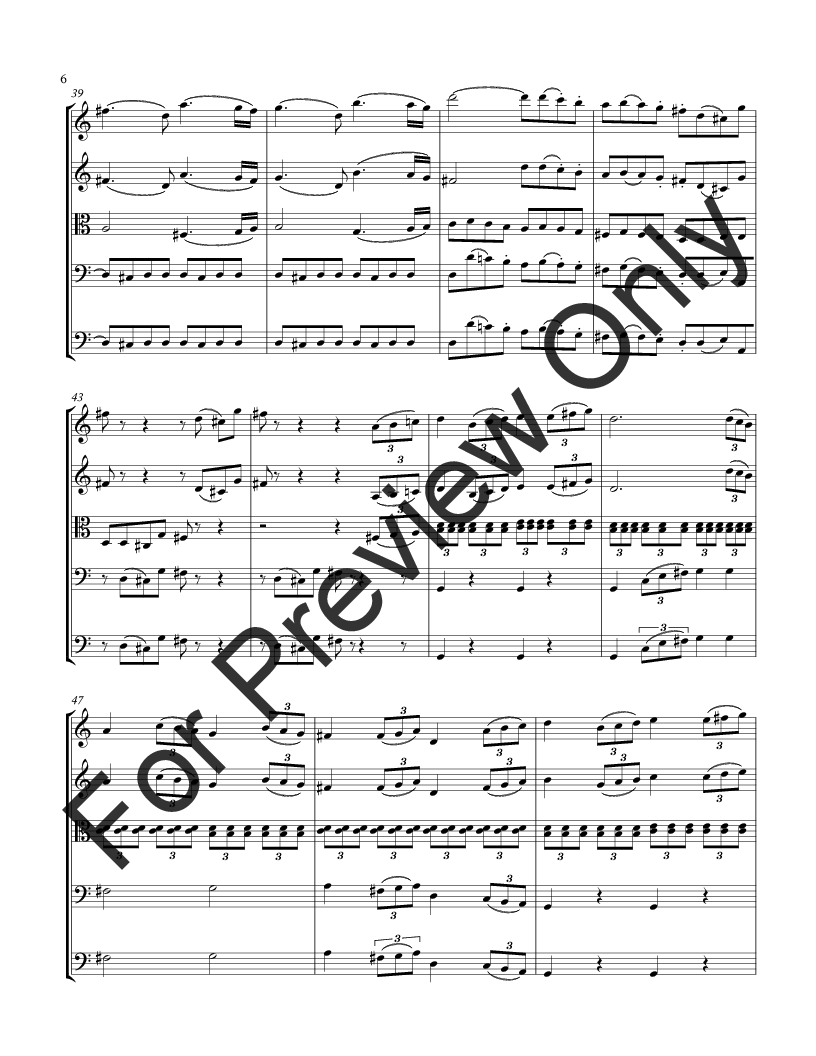 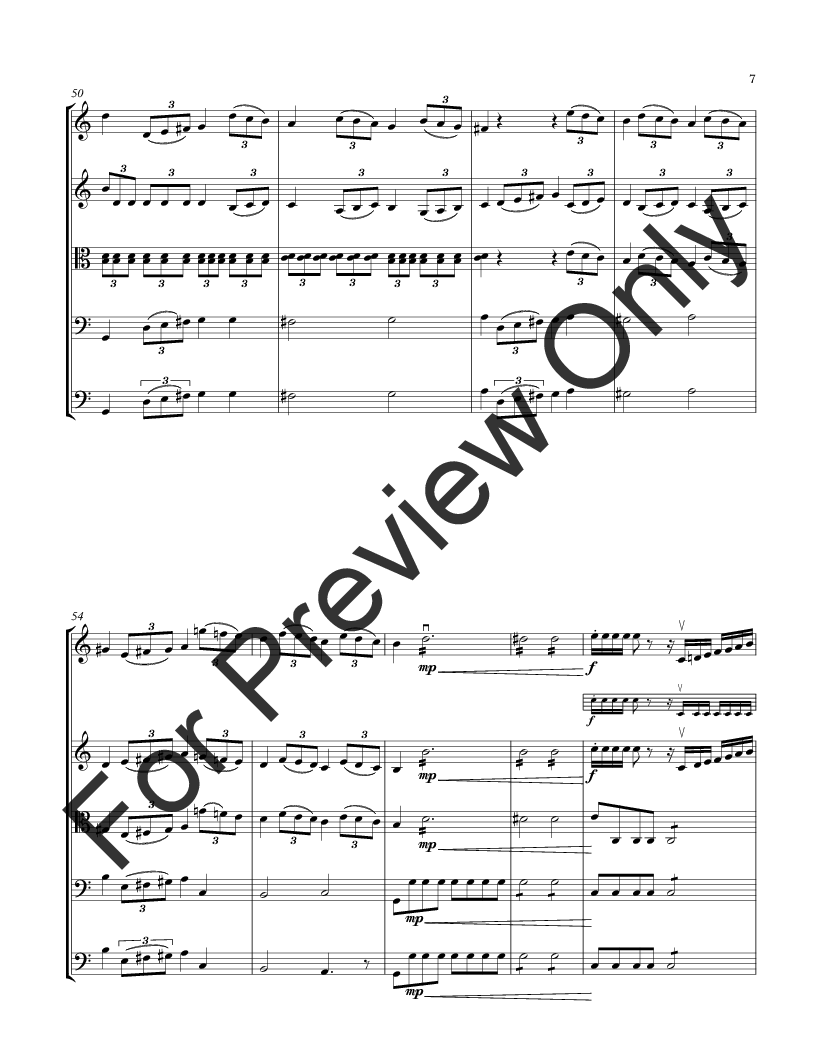 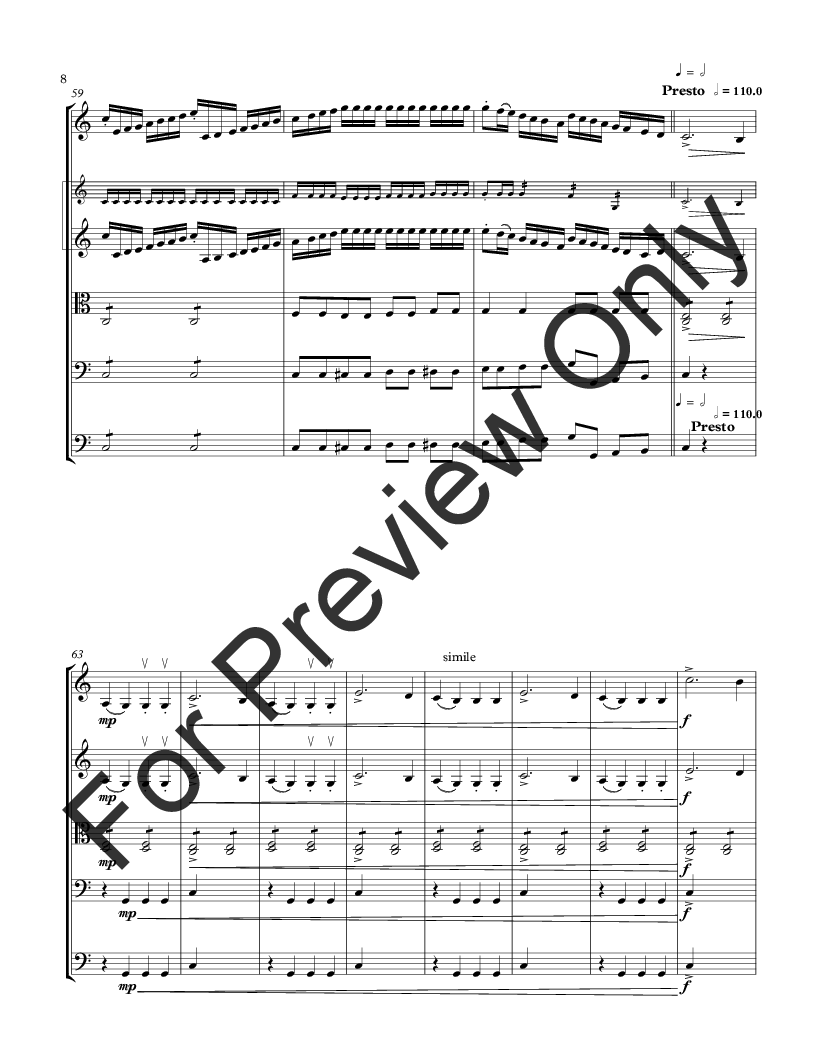 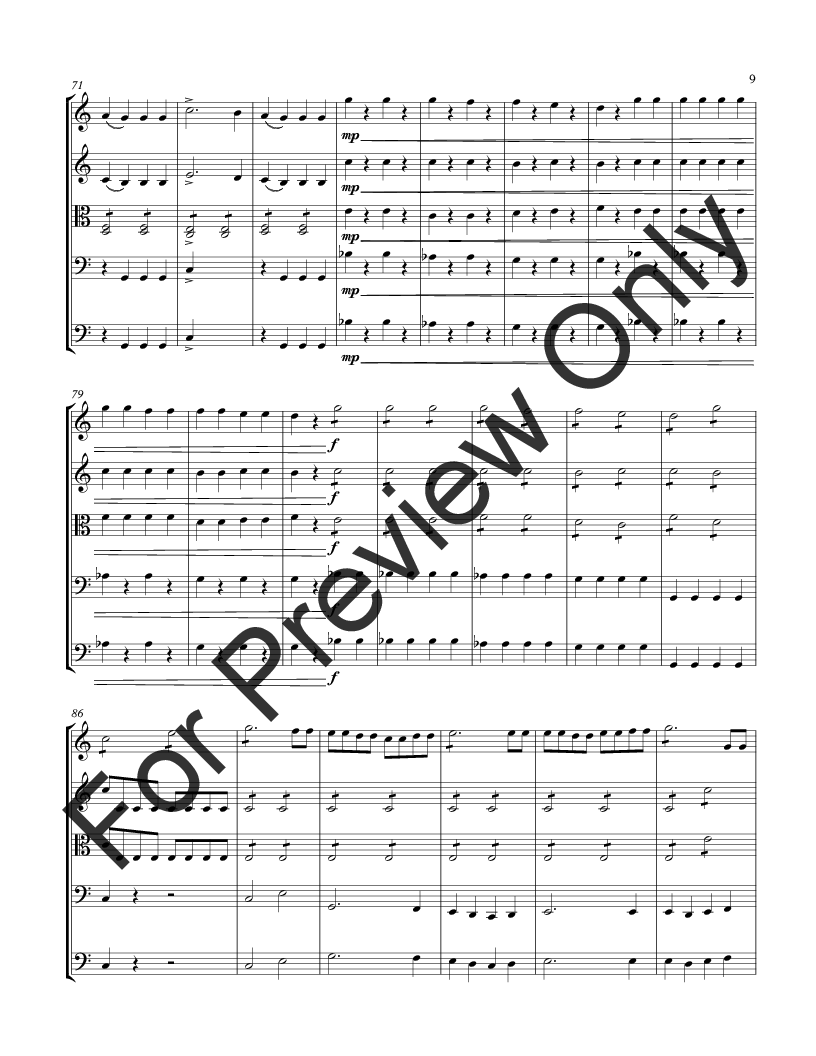 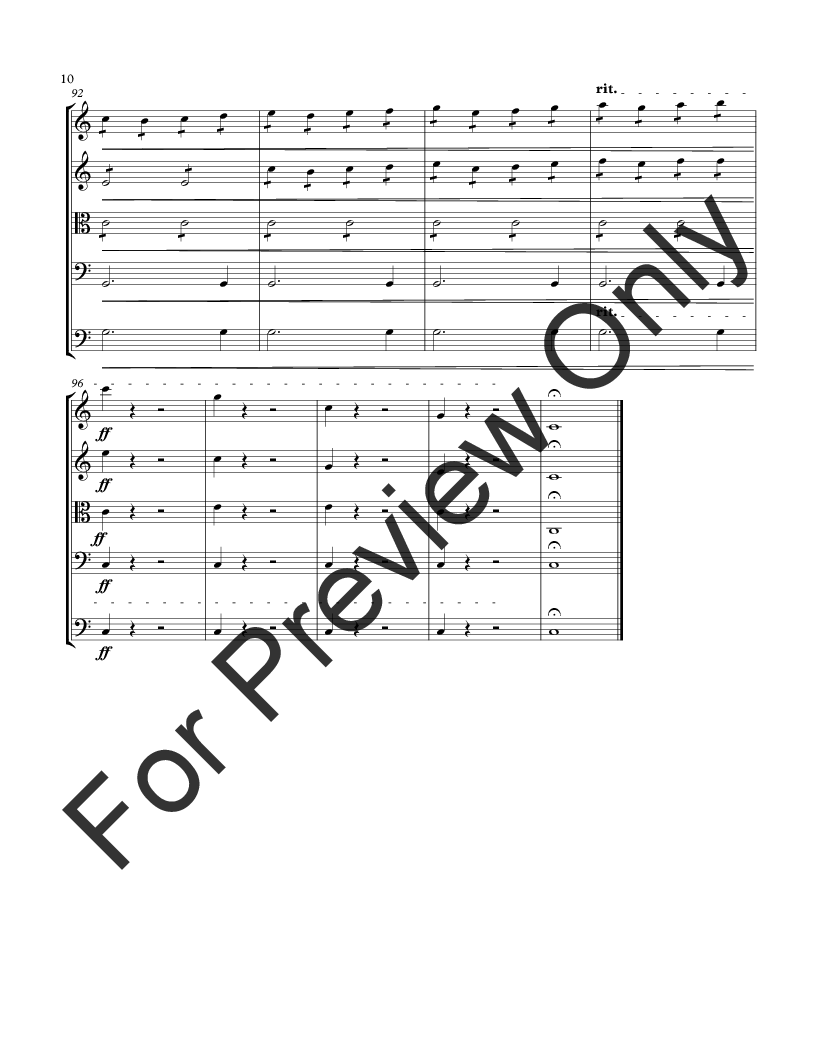 Finale from Symphony No. 5
Beethoven / John O'Neill, ASCAP - Music from the Desert
Click to review

Publisher Desc.  Although Beethoven's "Symphony No. 5" begins in the key of C minor, the master chose to defy tradition and write the Finale in C Major. When asked about his departure from the norm, he was reported to have said "Many assert that every minor piece must end in the minor . . . No! . . Joy follows sorrow, sunshine,rain"; an obvious reference to the contrast of the Finale with somber mood of the symphony's opening bars. Though the first movement contains the best known motif in classical music, the finale, with its extended coda (the famous, "Beethoven ending") references themes in the prior movements and supplies an appropriate ending for this monumental work. As with all of my classical arrangements, I have strived to retain the integrity of the composer while making it playable and enjoyable by young string players.
Select a Product
My Library
What is My Library?
Order Extra Parts
Powered by Rating-System.com
Share this title