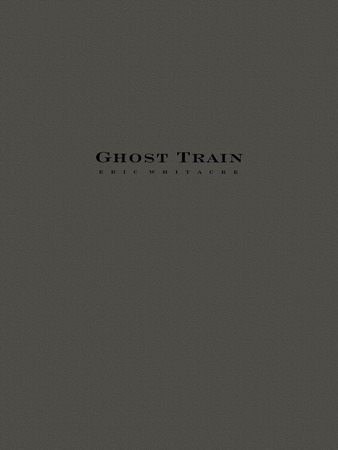 An extremely programmatic work that tells a story from American folklore of a supernatural train that roars throughout the Western United States. The first movement, Ghost Train, is rich in effects in describing the locomotive. The second movement, At the Station, replaces the vivid train sounds with more abstract ideas in depicting departing passengers. The third movement, Motive Revolution, has the train resuming its ghostly journey.
Select a Product
My Library
What is My Library?
Powered by Rating-System.com
Share this title