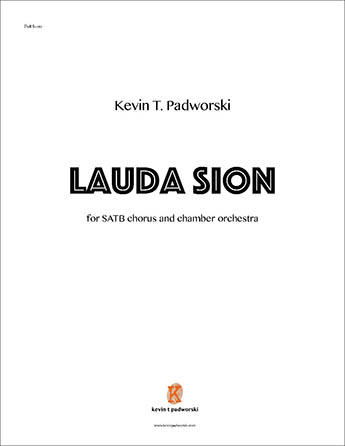 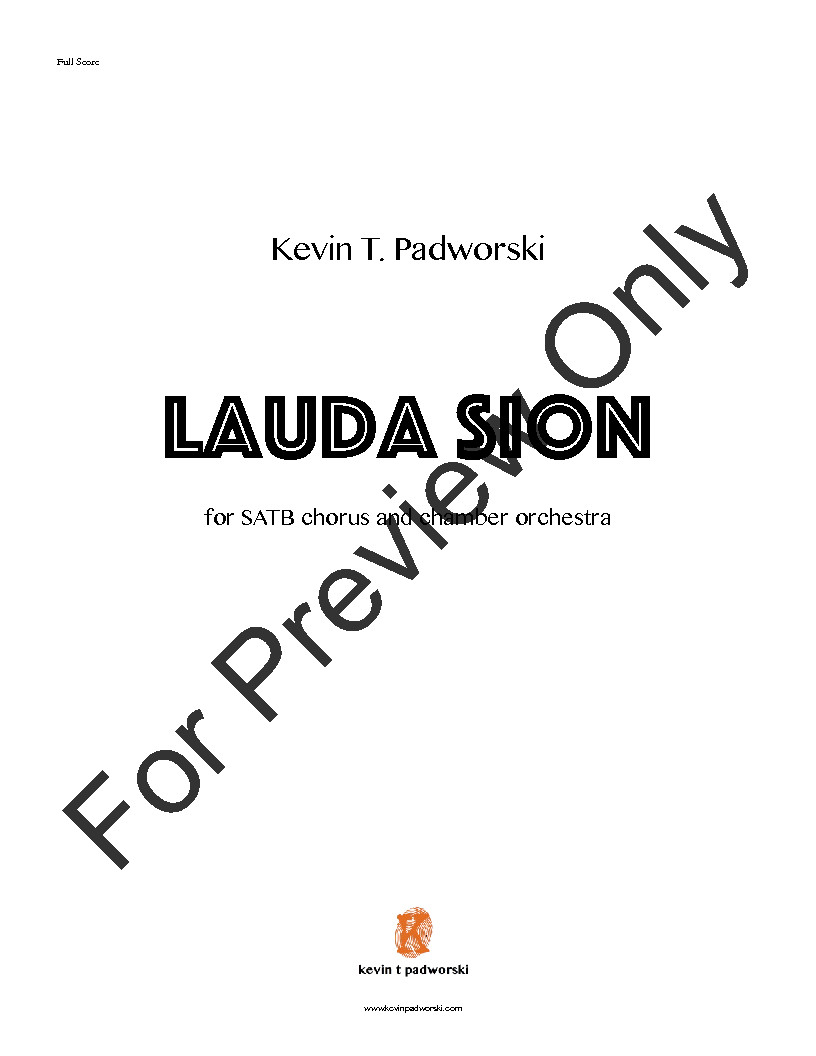 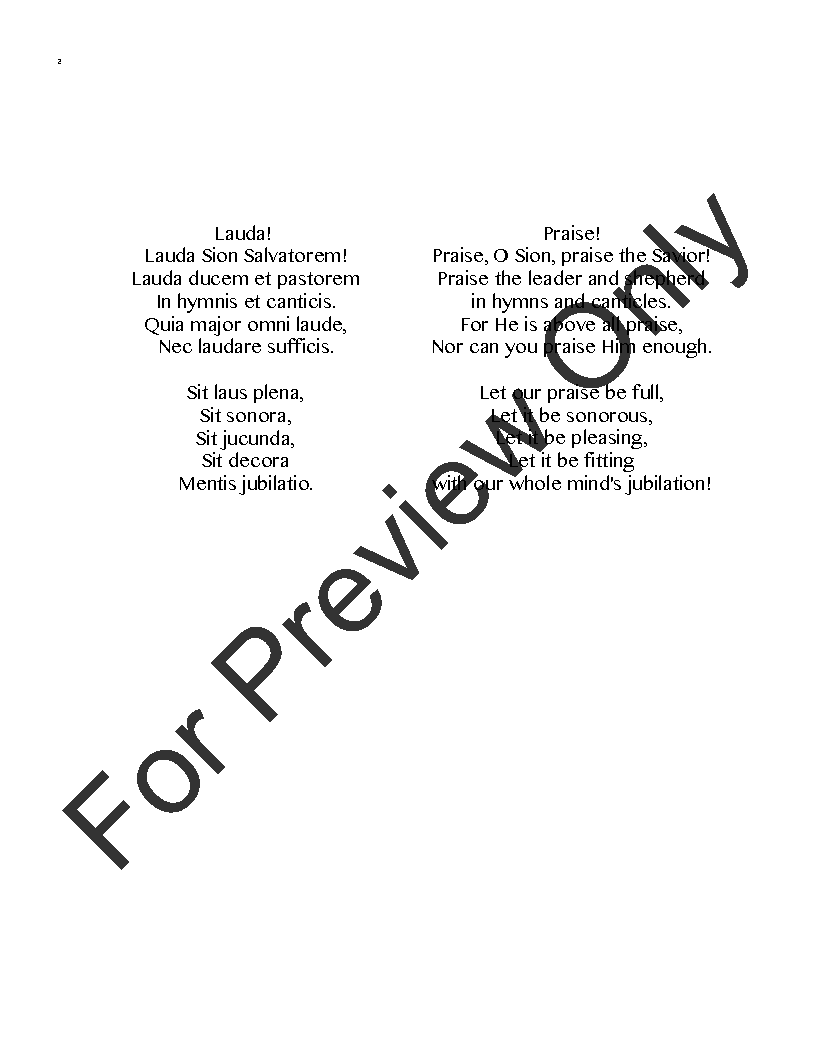 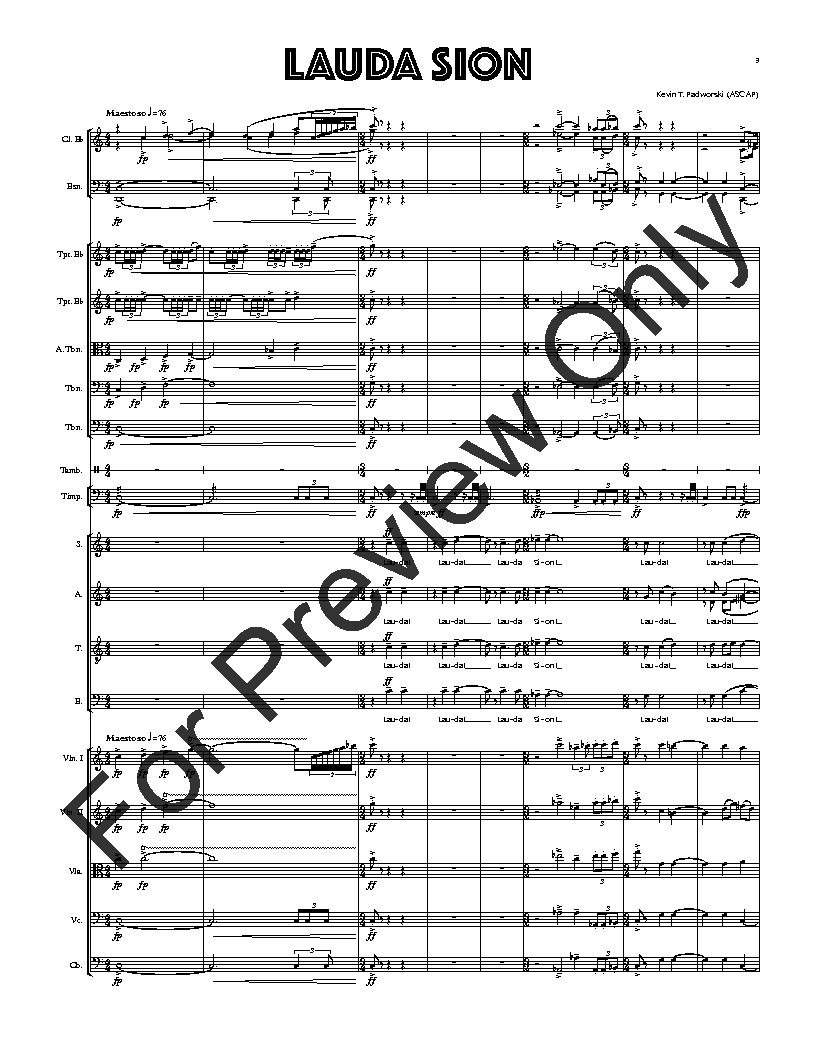 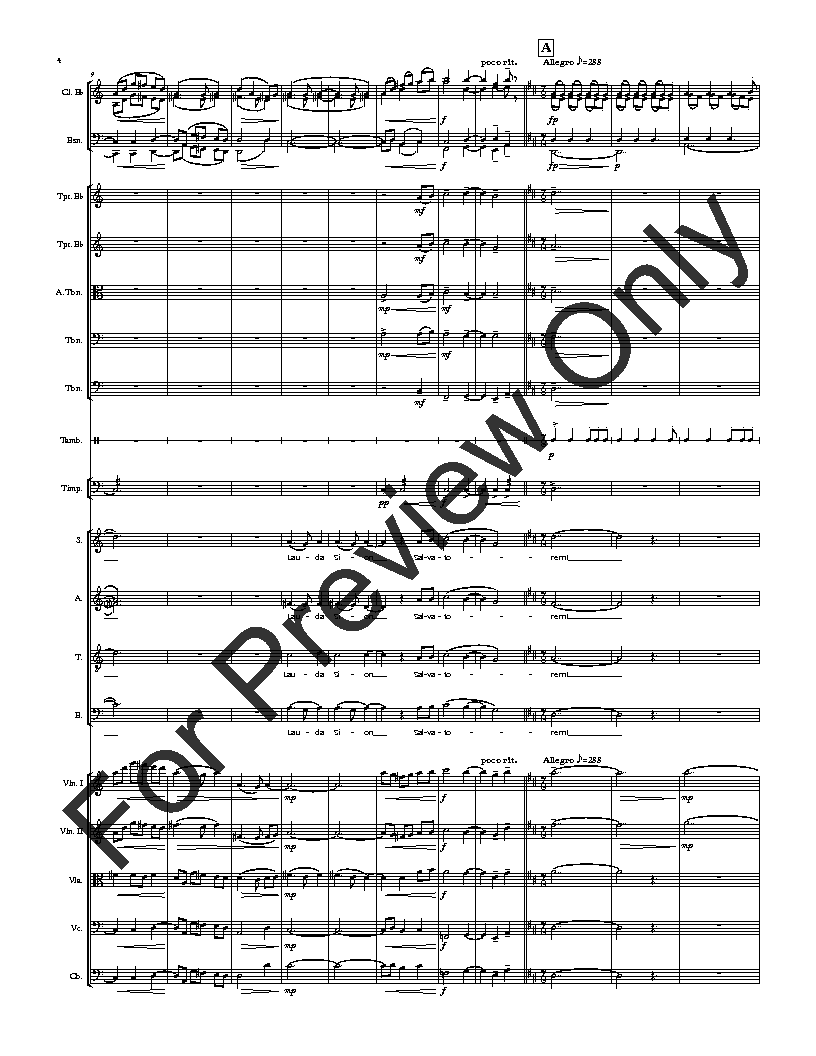 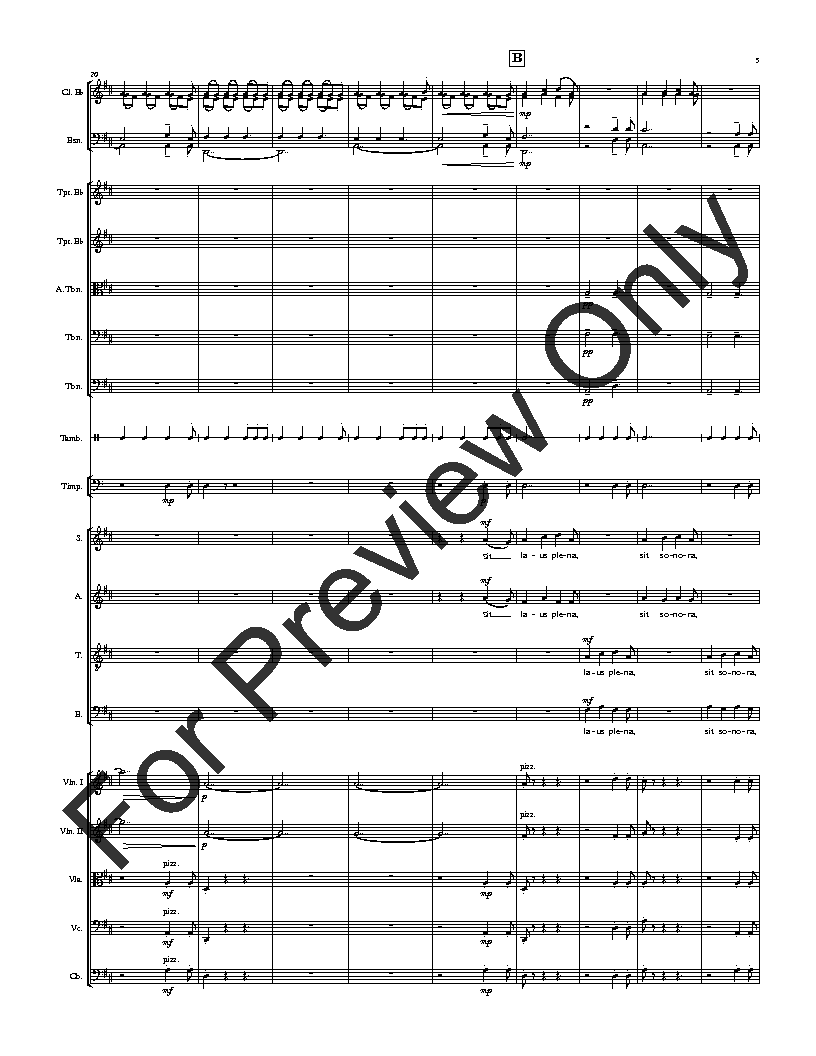 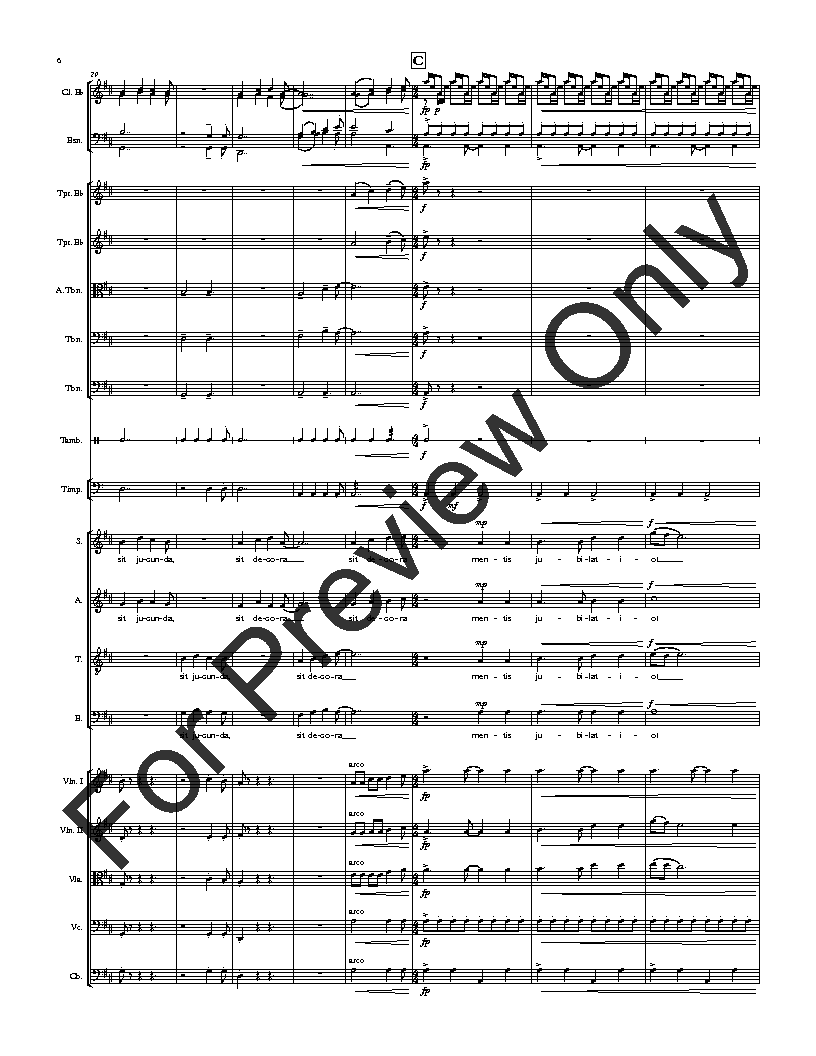 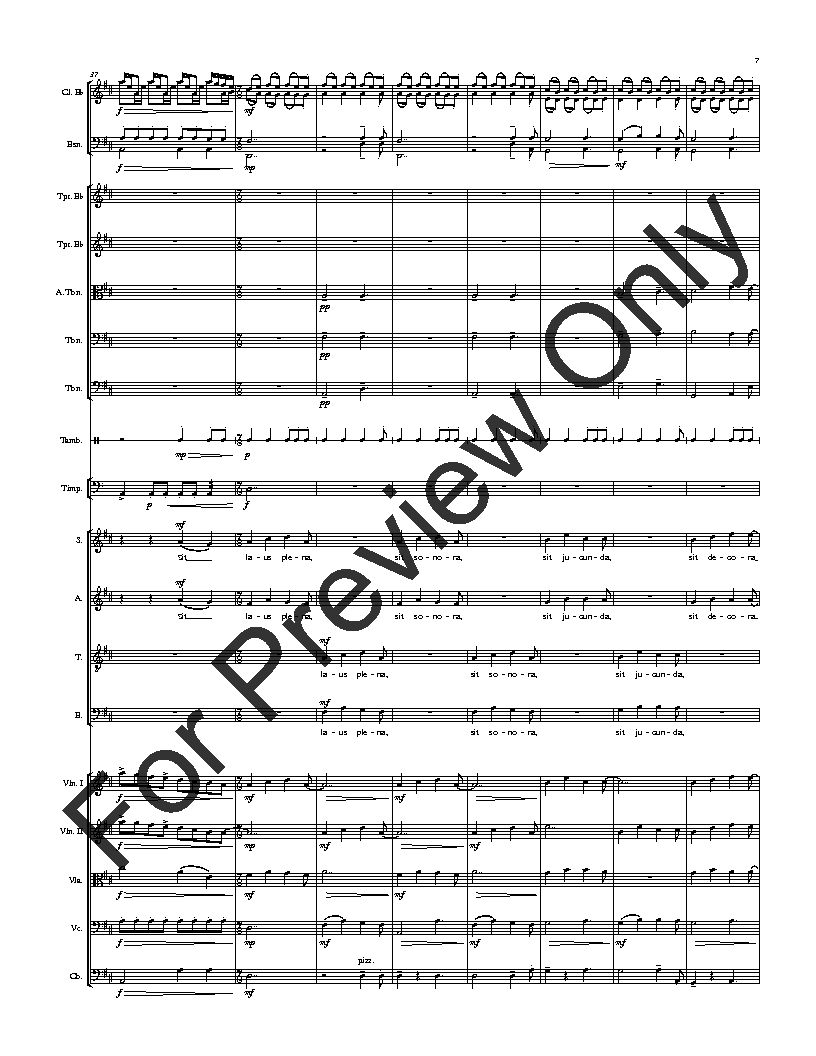 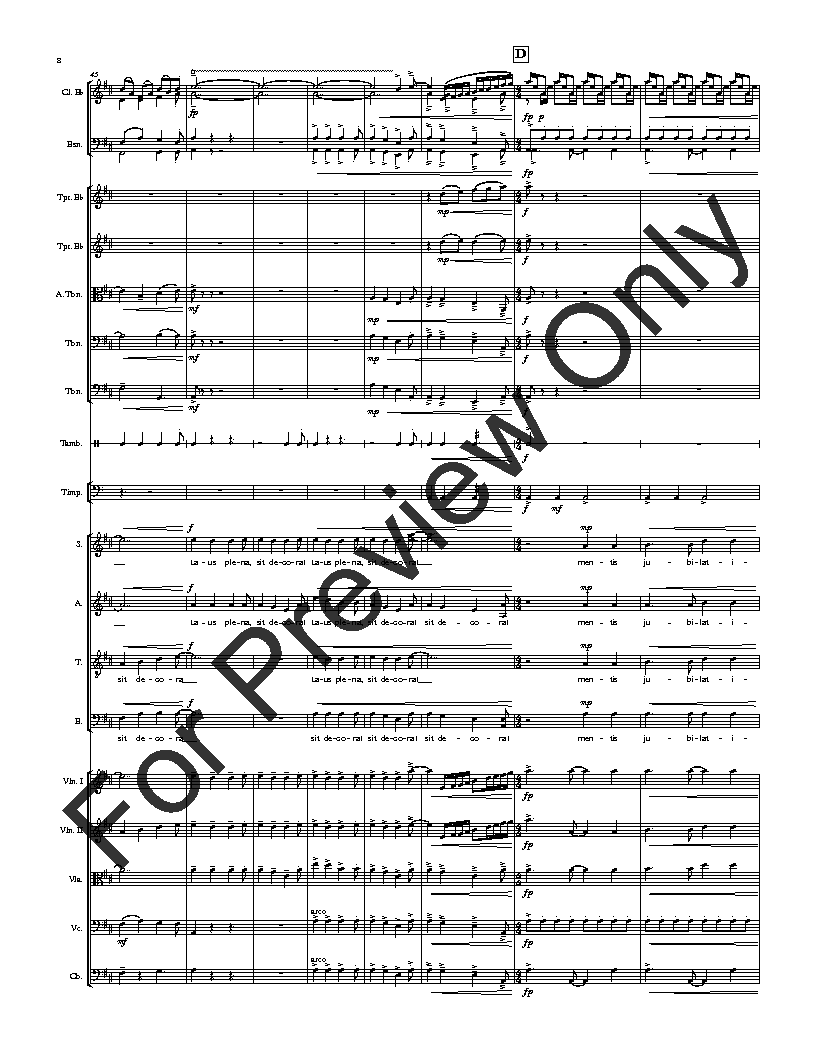 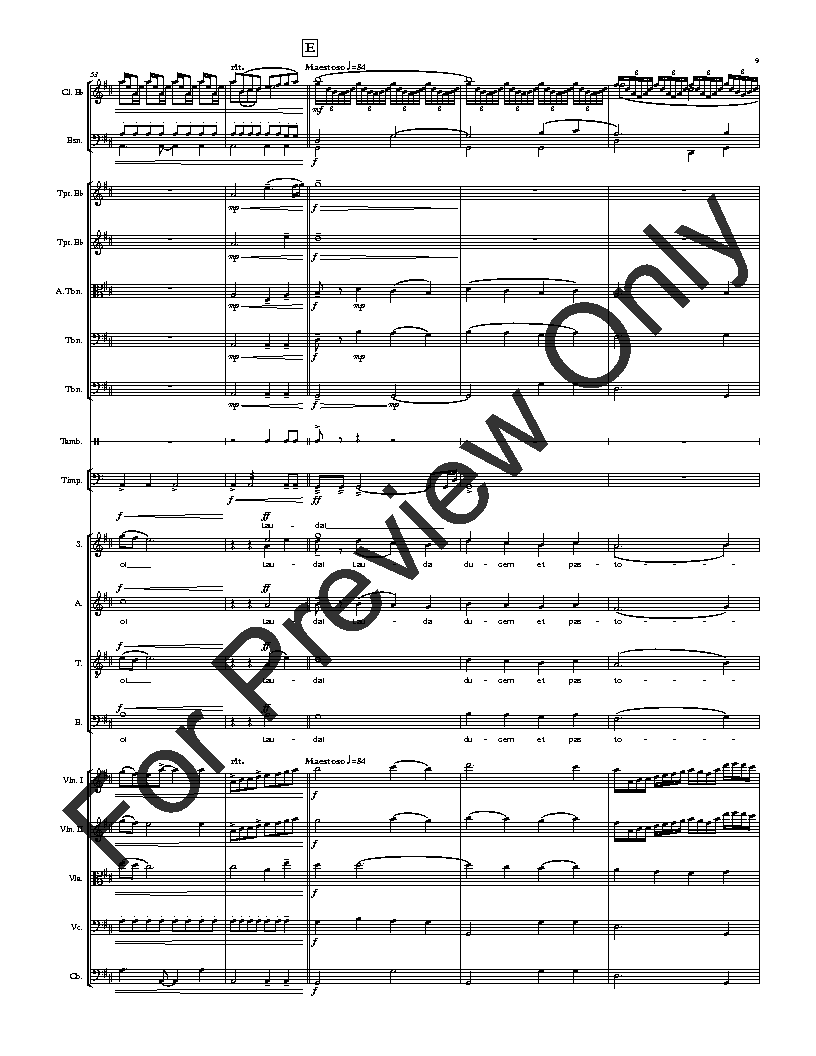 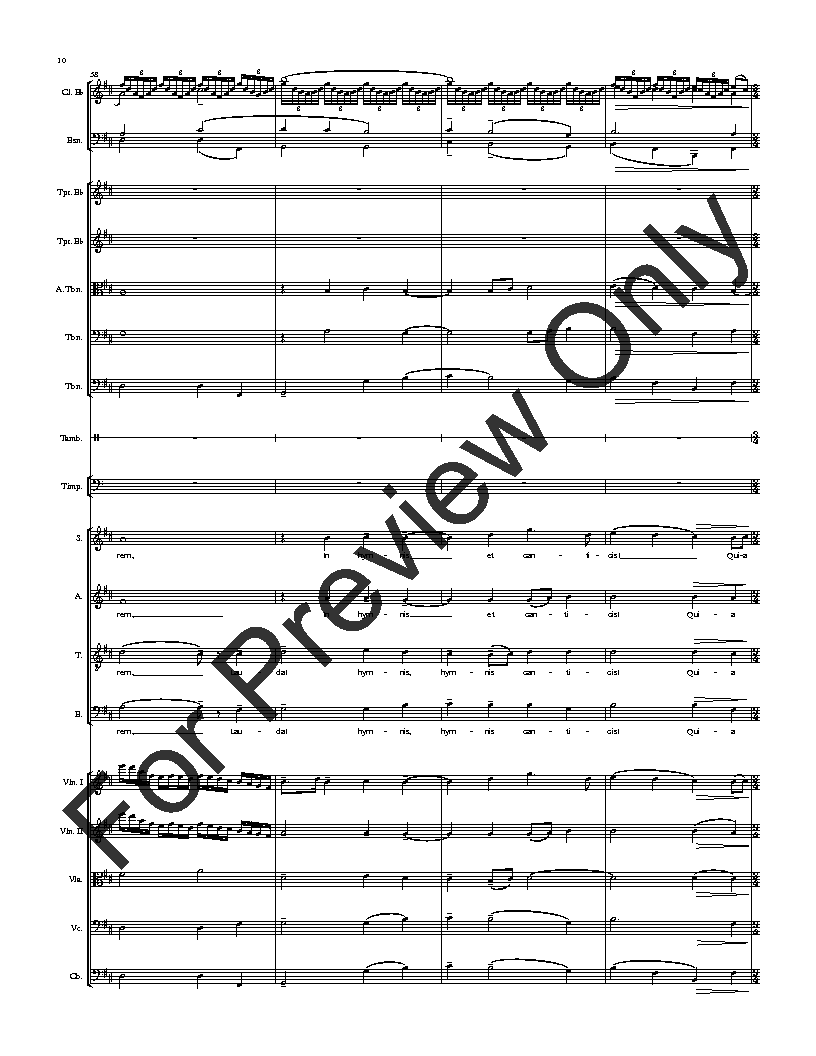 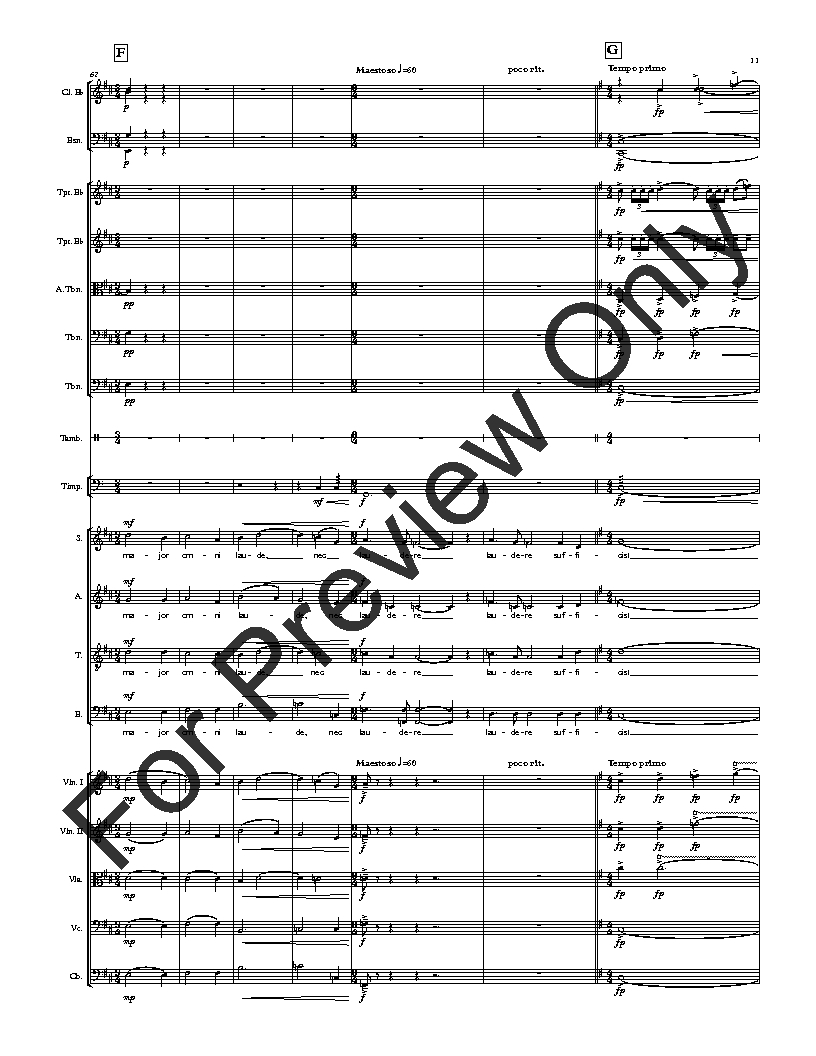 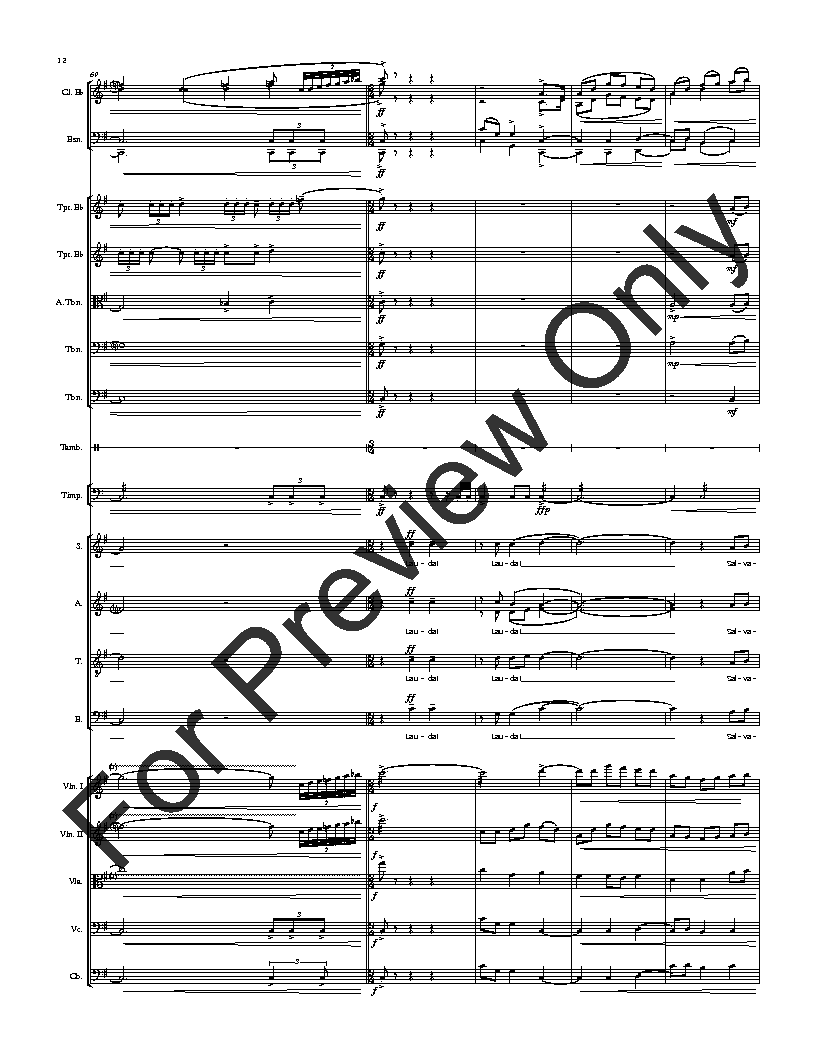 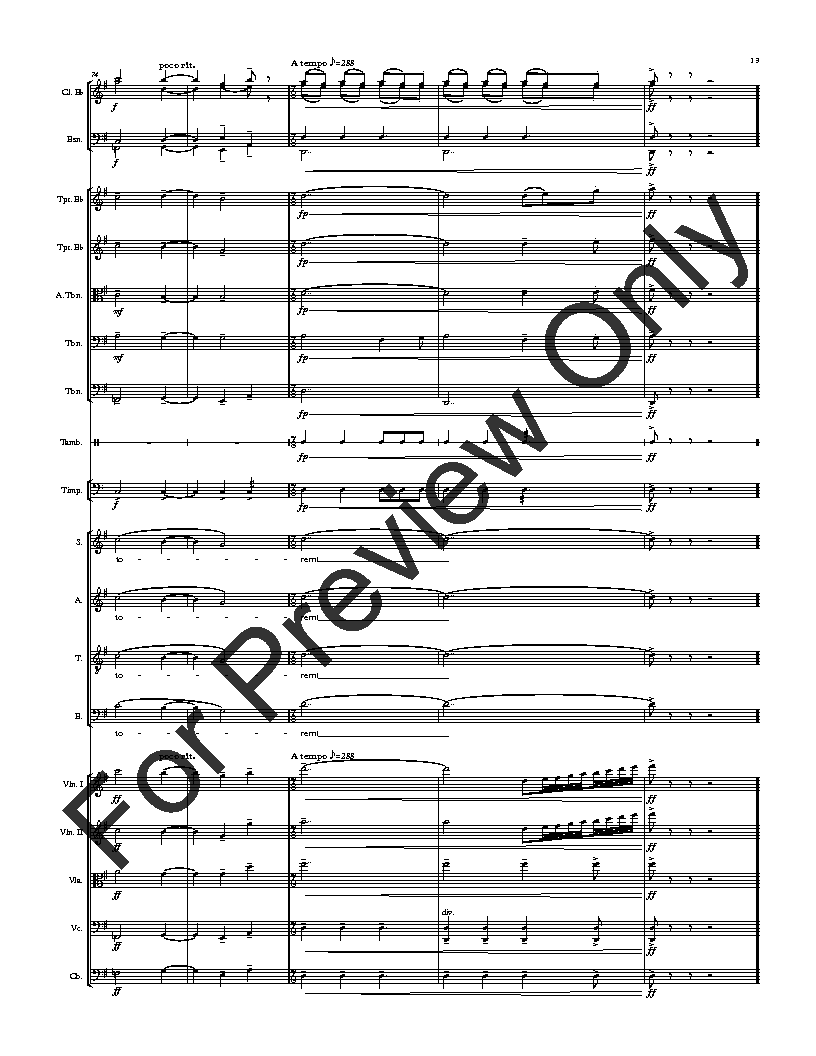 Publisher Desc.  Commissioned by KI Concerts for performance alongside the Mozart Requiem, "Lauda Sion" is an original SATB setting of an abbreviated form of the Latin text. It features big and bold sounds from the choir and instrumental ensemble, and was written to be the concert opener for its premiere in Vienna's Votivkirke.
Select a Product
My Library
What is My Library?
Powered by Rating-System.com
Share this title