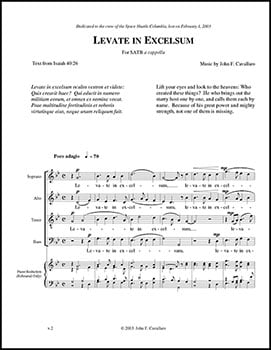 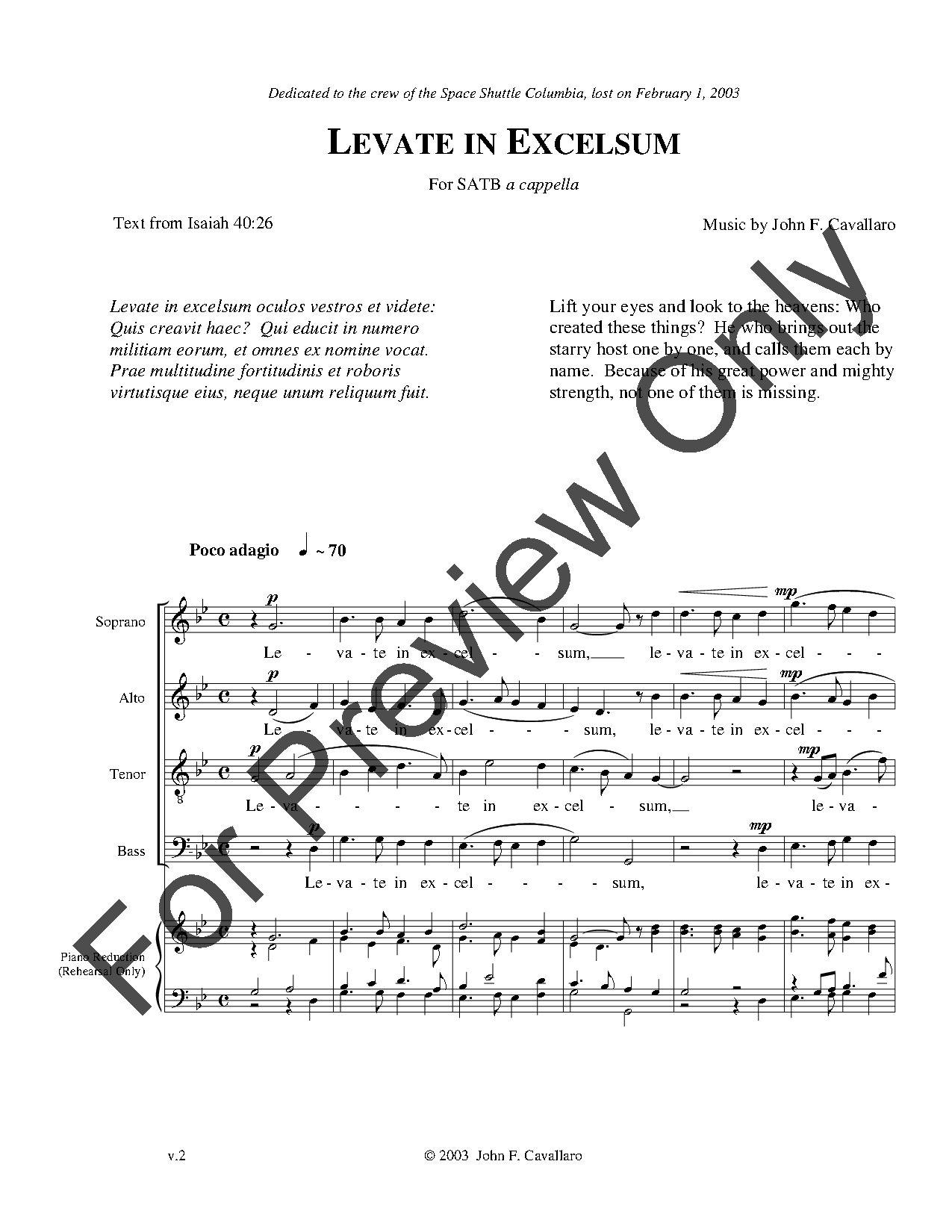 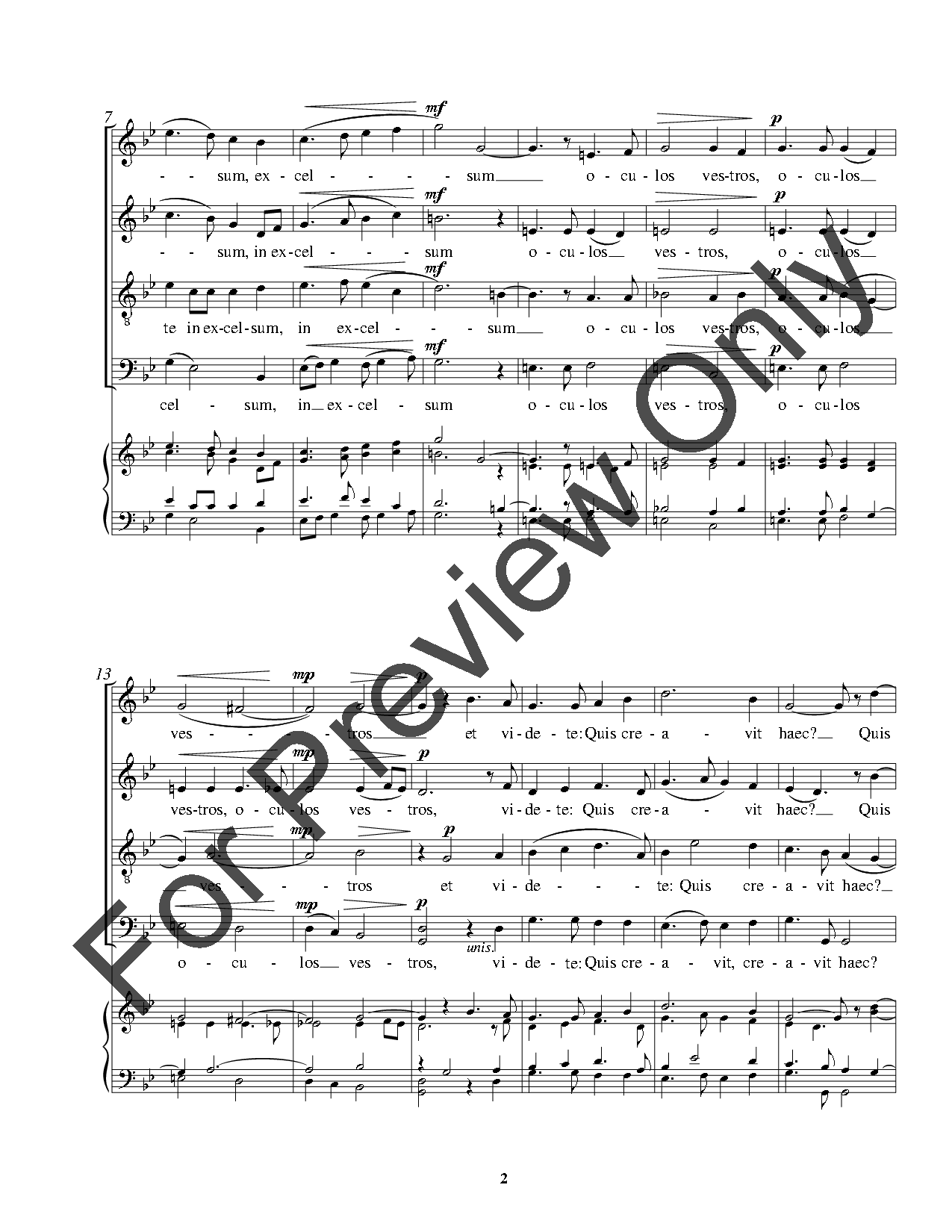 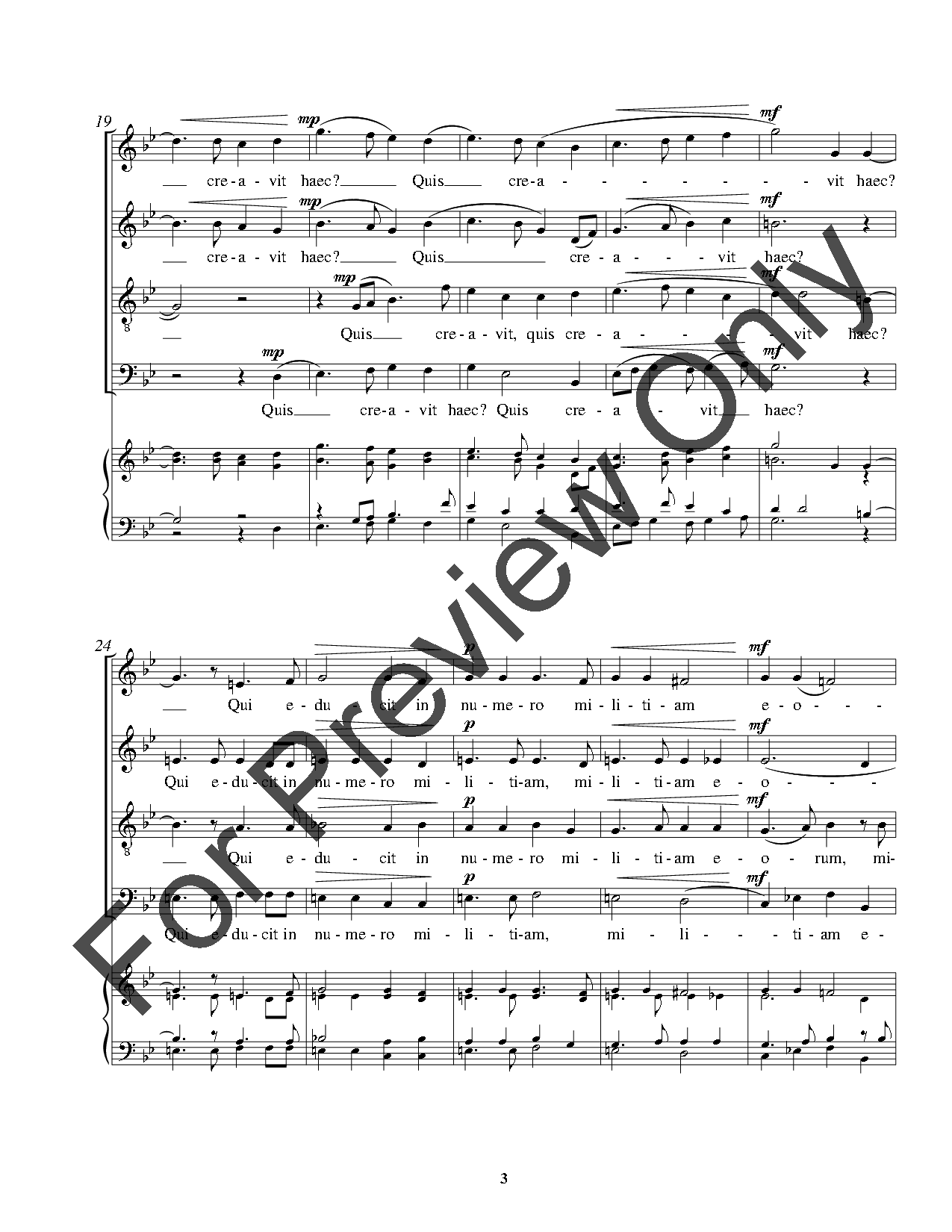 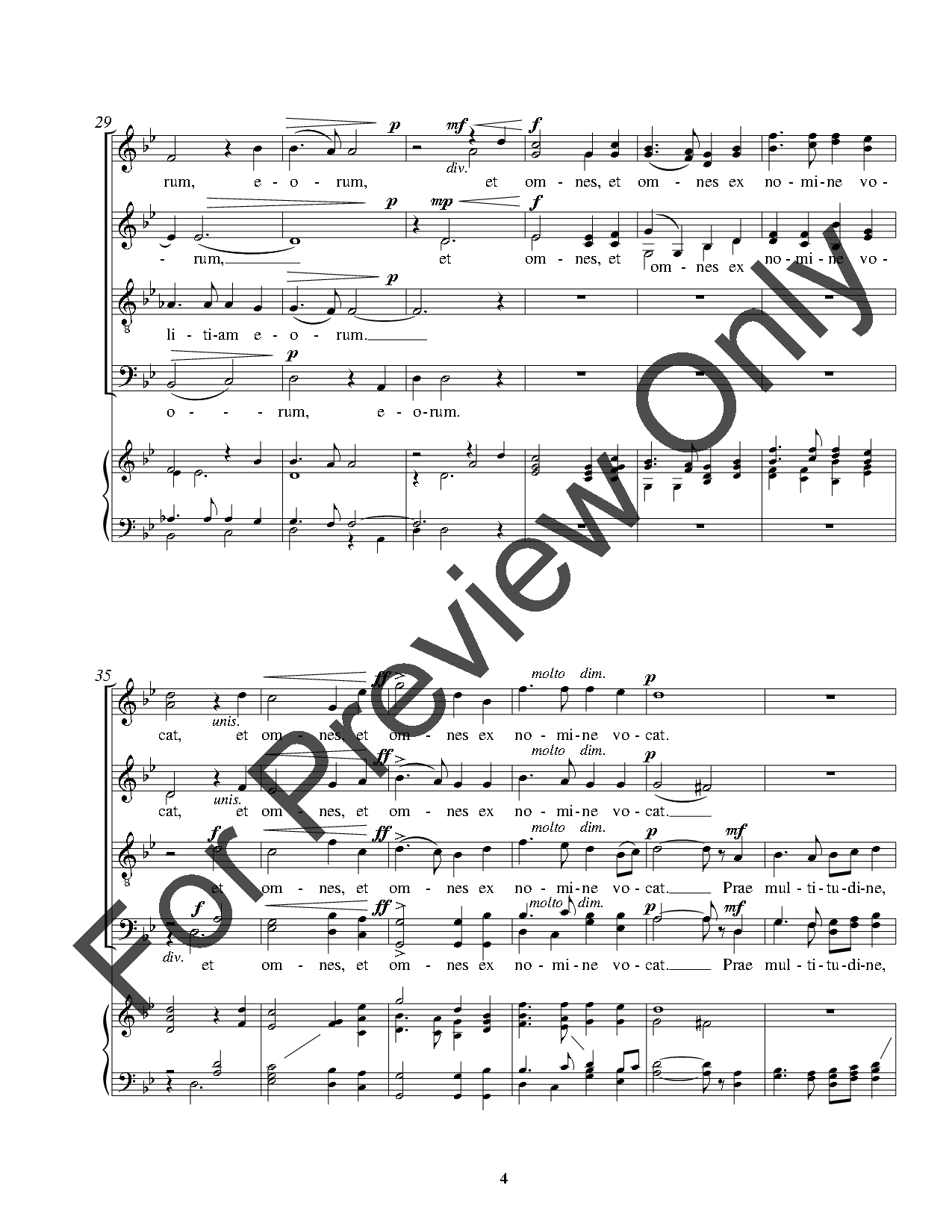 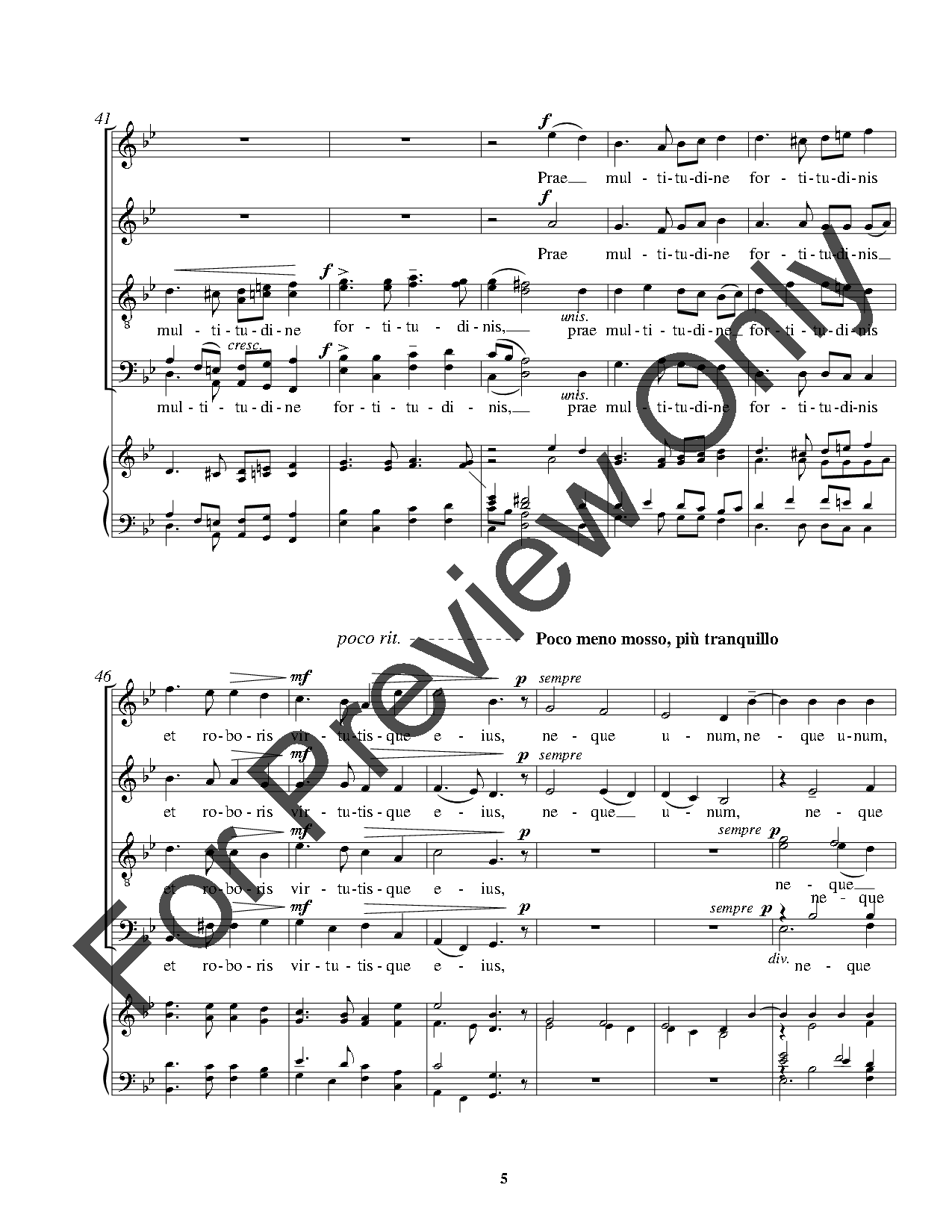 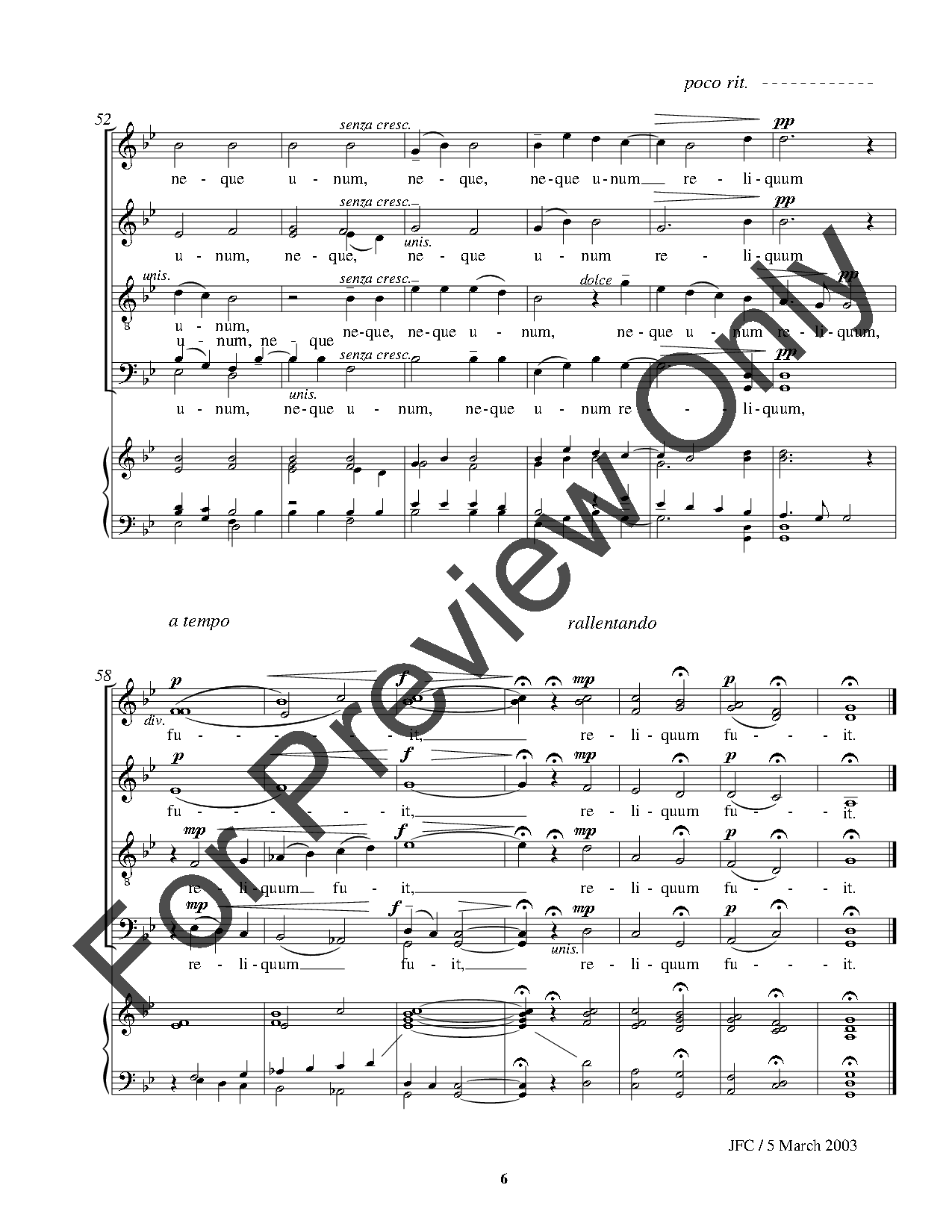 A cappella Publisher Desc.  "Levate in Excelsum" was written in response to the explosion of the Space Shuttle Columbia on February 1 2003. The Latin text is from Isaiah 40:26, quoted by President George W. Bush at a press conference immediately following the tragedy. The piece consists of three sections. The first relies on an unsettled opening chord to establish a questioning quality and an introspective mood that is not completely at peace. In the middle section a female quartet builds on the opening theme to attempt an answer to the question "Who created these things?" Finally the third section depicts a feeling of floating stasis.
Select a Product
My Library
What is My Library?
Powered by Rating-System.com
Share this title