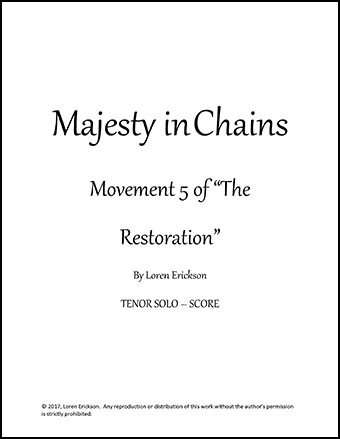 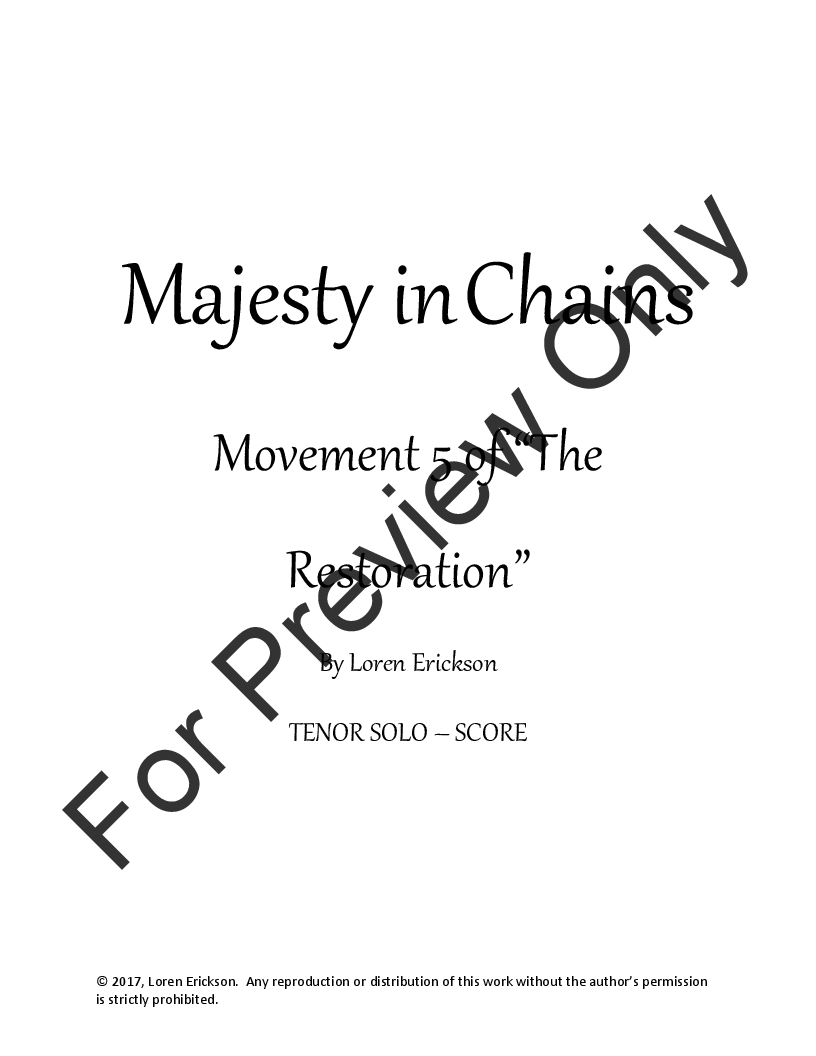 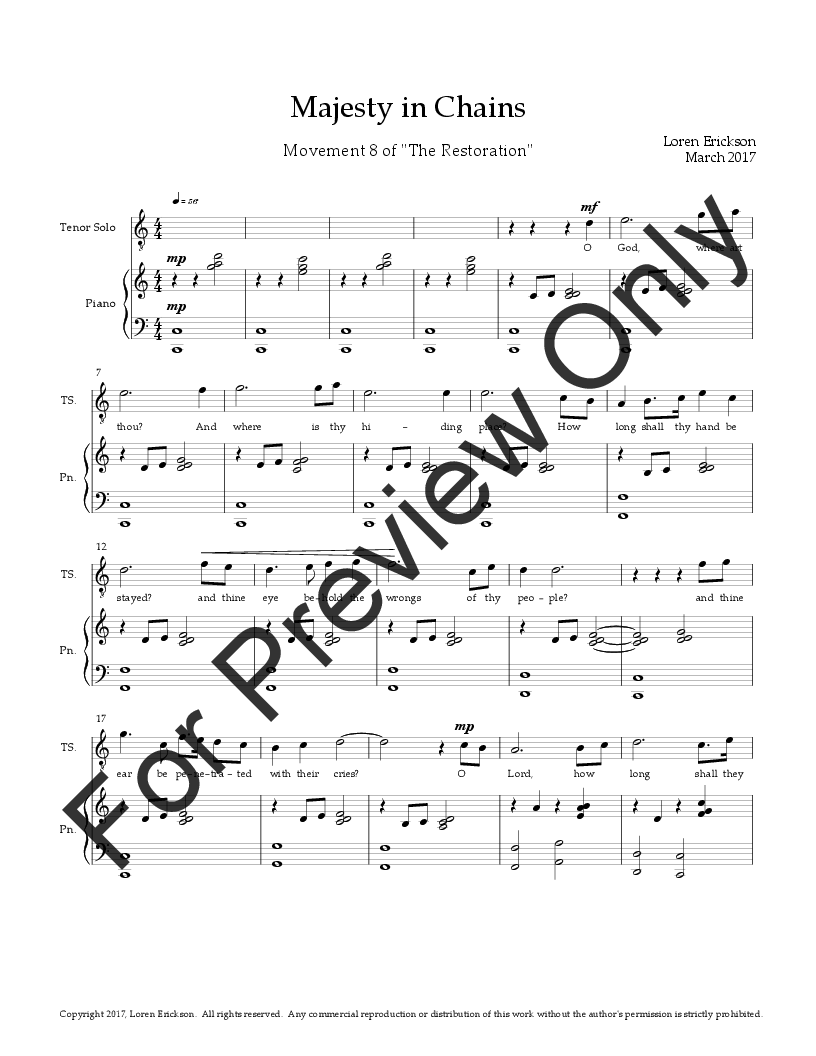 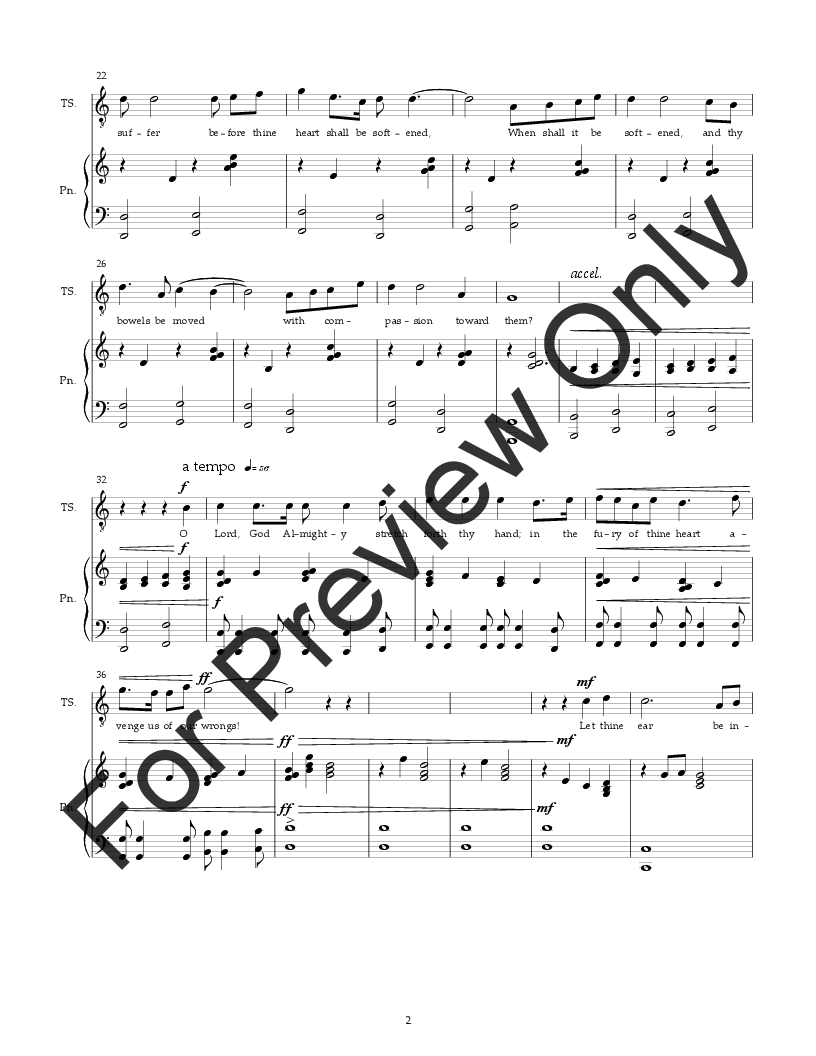 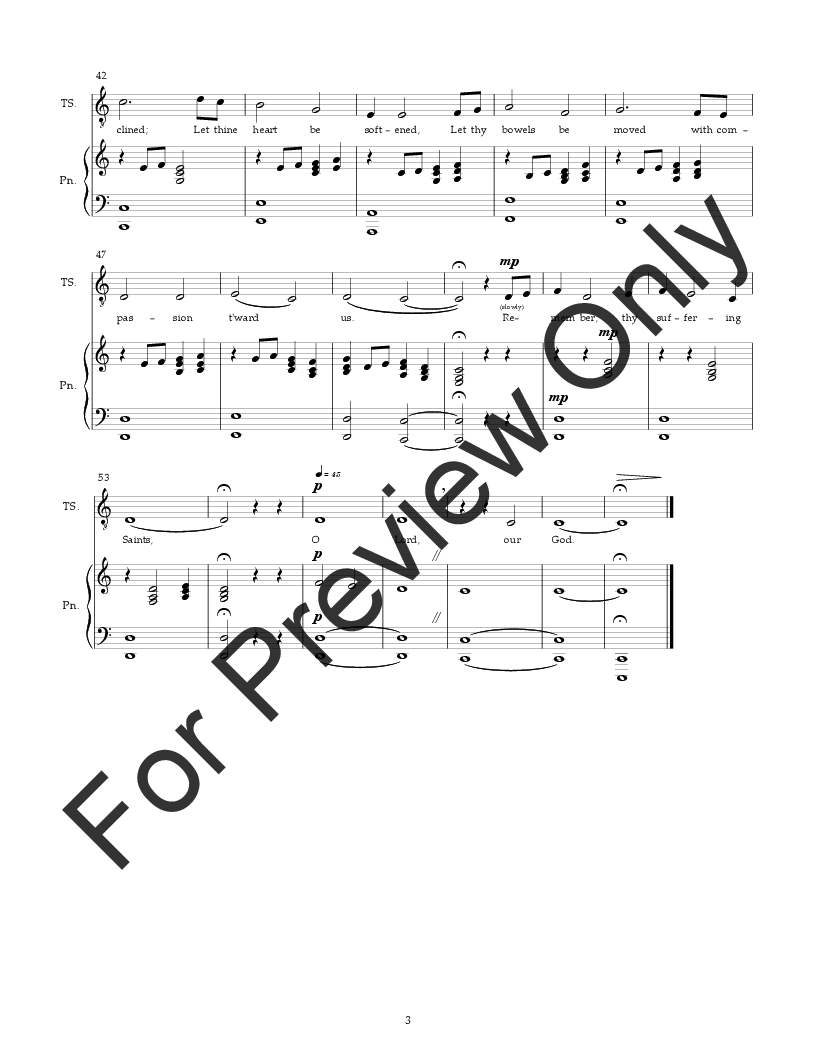 Publisher Desc.  No stranger to affliction, Joseph Smith was imprisoned in Liberty Jail where he and other leaders of the restored church suffered many afflictions, including hunger, thirst, sickness, cold, and verbal persecution by their captors. A story is told of the moment when Joseph had heard enough of his jailor's tales of exploits against members of church. In that moment Joseph stands and, straining against the chains that bound him, commanded his tormentors to be silent. This is not that story. We also know that while in the depths of misery in these awful conditions Joseph read many letters that told of the afflictions many Saints were suffering at the hands of persecutors throughout the land. The true nature of "majesty" is manifest in what we choose to do when we confront this kind of adversity. In his case, Joseph offers a humble prayer asking God to "remember his suffering Saints". In that prayer more was asked for those outside the walls of Liberty Jail, than for those within. This is the nature of majesty.
Select a Product
My Library
What is My Library?
Powered by Rating-System.com
Share this title