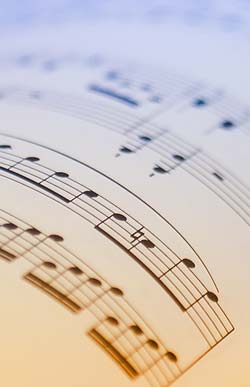 Publisher Desc.  This original march by composer, Douglas Boughter pays homage to the USS Constitution, nicknamed "Old Ironsides." Currently residing in Boston, Old Ironsides is most famous for her actions during the War of 1812 against Great Britain, when she captured numerous merchant ships and defeated five British warships. The battle with Guerriere earned her the nickname of "Old Ironsides."This march is written for beginning band with restricted ranges and quarter and eight note rhythms. Your band will love this upbeat concert piece which is playable after a very limited amount of study.
Select a Product
My Library
What is My Library?
Powered by Rating-System.com
Share this title