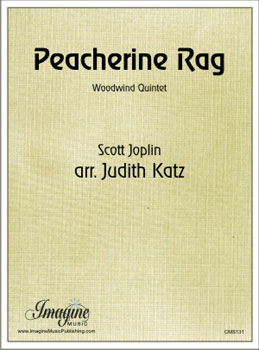 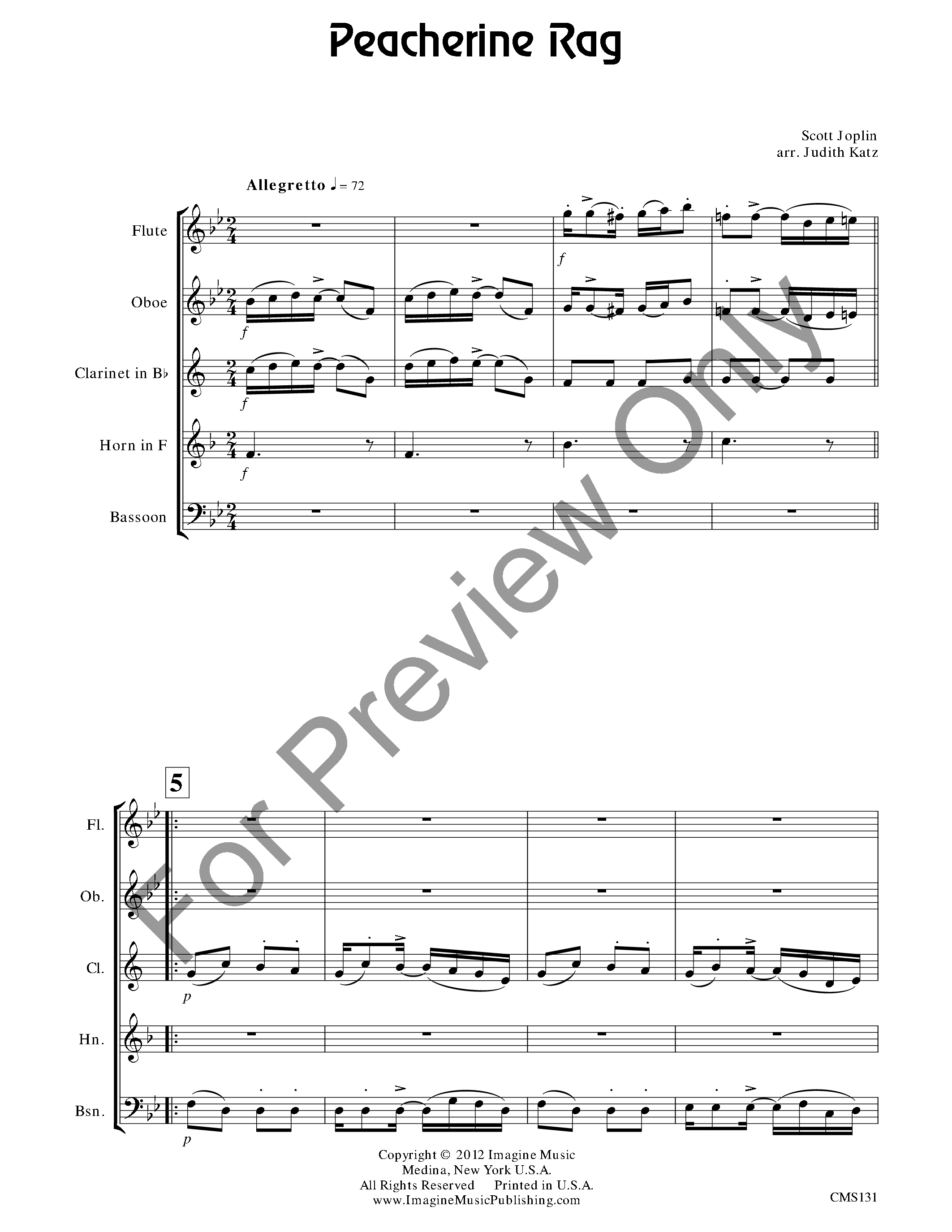 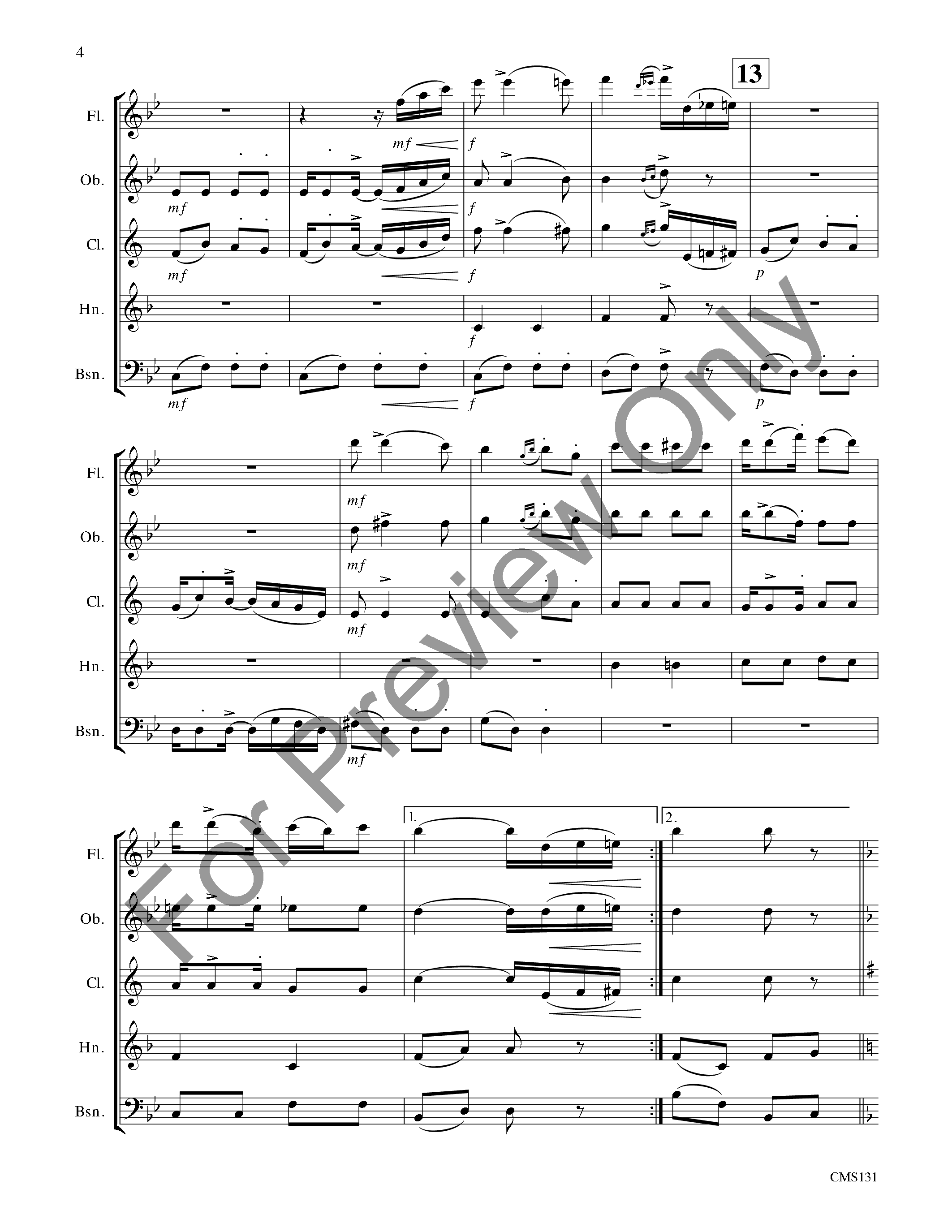 Publisher Desc.  The Peacherine Rag was written by Scott Joplin, and published in 1901. This was the first solo rag that followed on the heels of his major success with The Maple Leaf Rag. Although there were other composers and dozens of other rags that were composed in the late 1800's to early 1900's, Joplin's successful performances at the Chicago World's Fair of 1893 helped to promote him as both a pianist and composer. Although this was originally written for piano, the bounciness of the main theme and the contrasting middle section lends itself to the tonal qualities of a woodwind quintet. Performers should pay careful attention to the articulations, making the staccato notes very separated, rather than picky or short. I also chose a moderate tempo, so as to bring out the best qualities of this charming work.
Select a Product
My Library
What is My Library?
Powered by Rating-System.com
Share this title