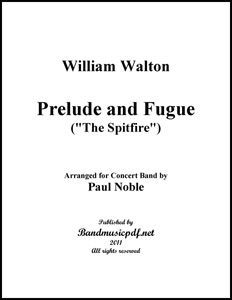 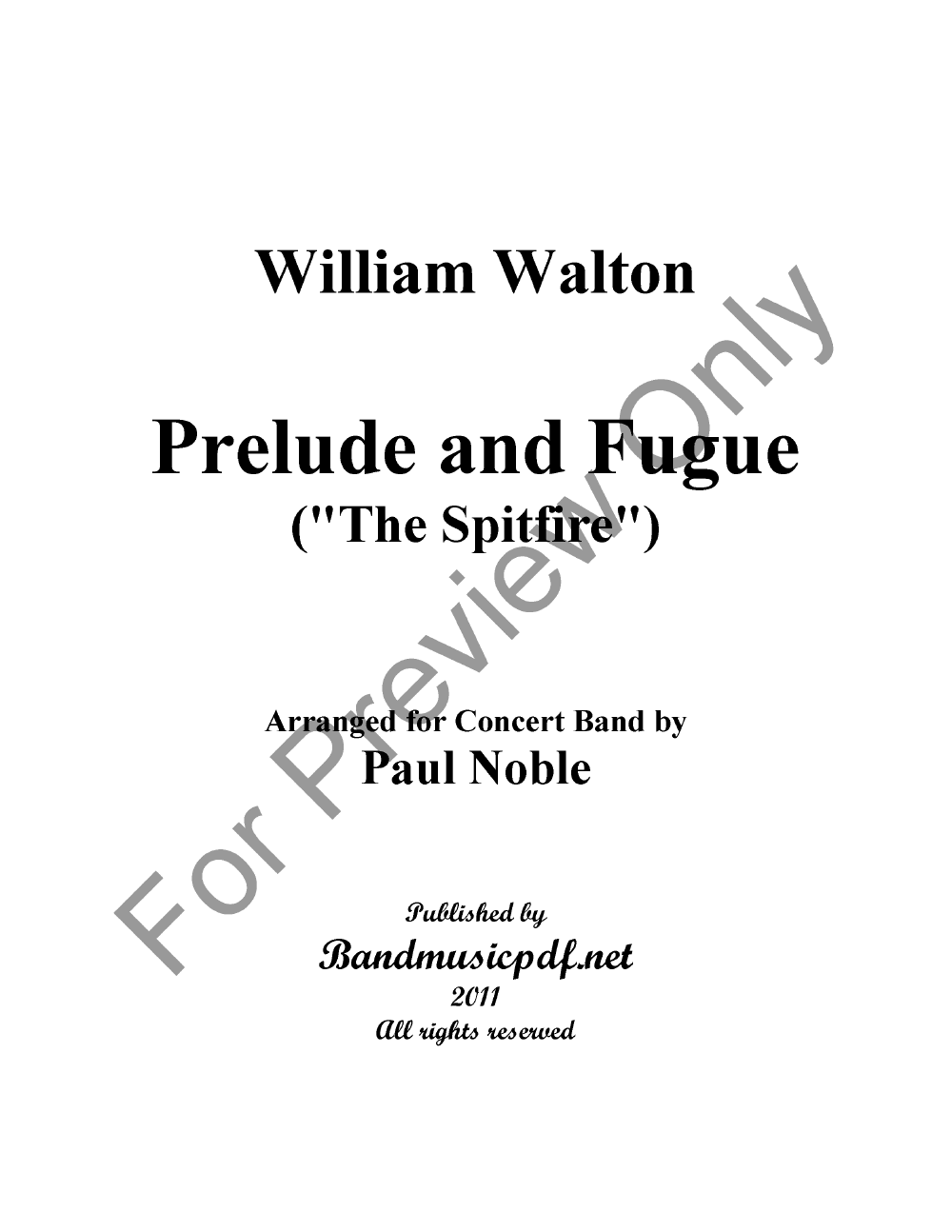 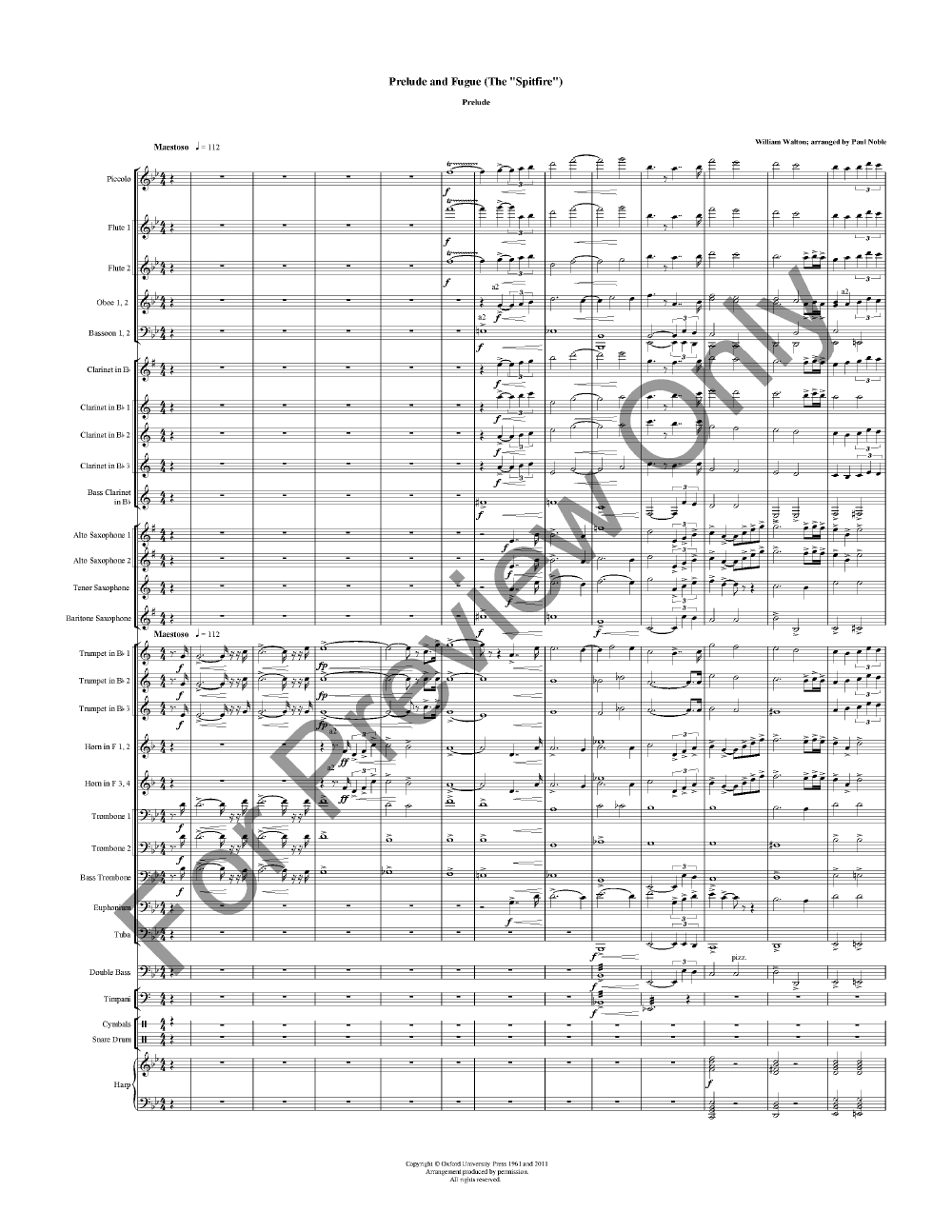 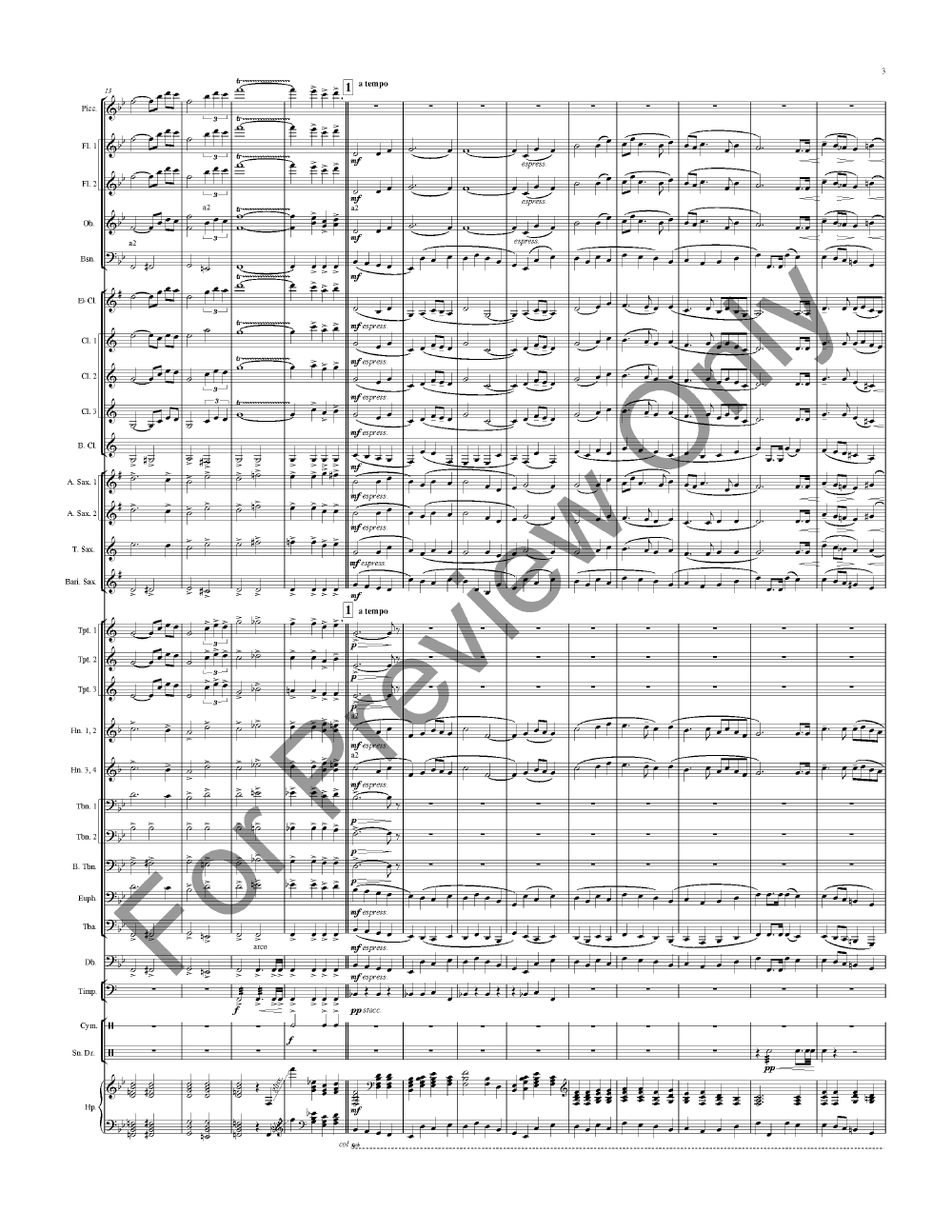 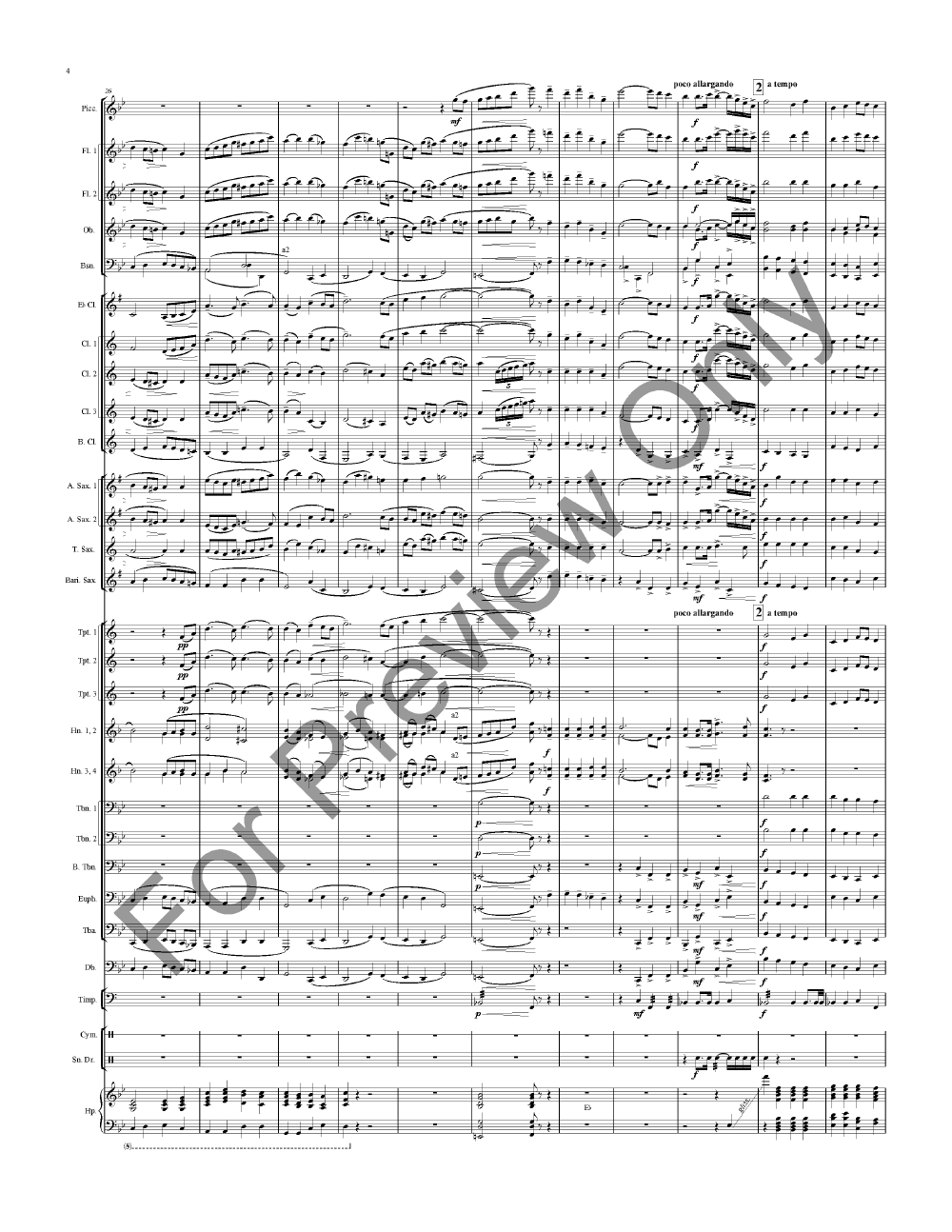 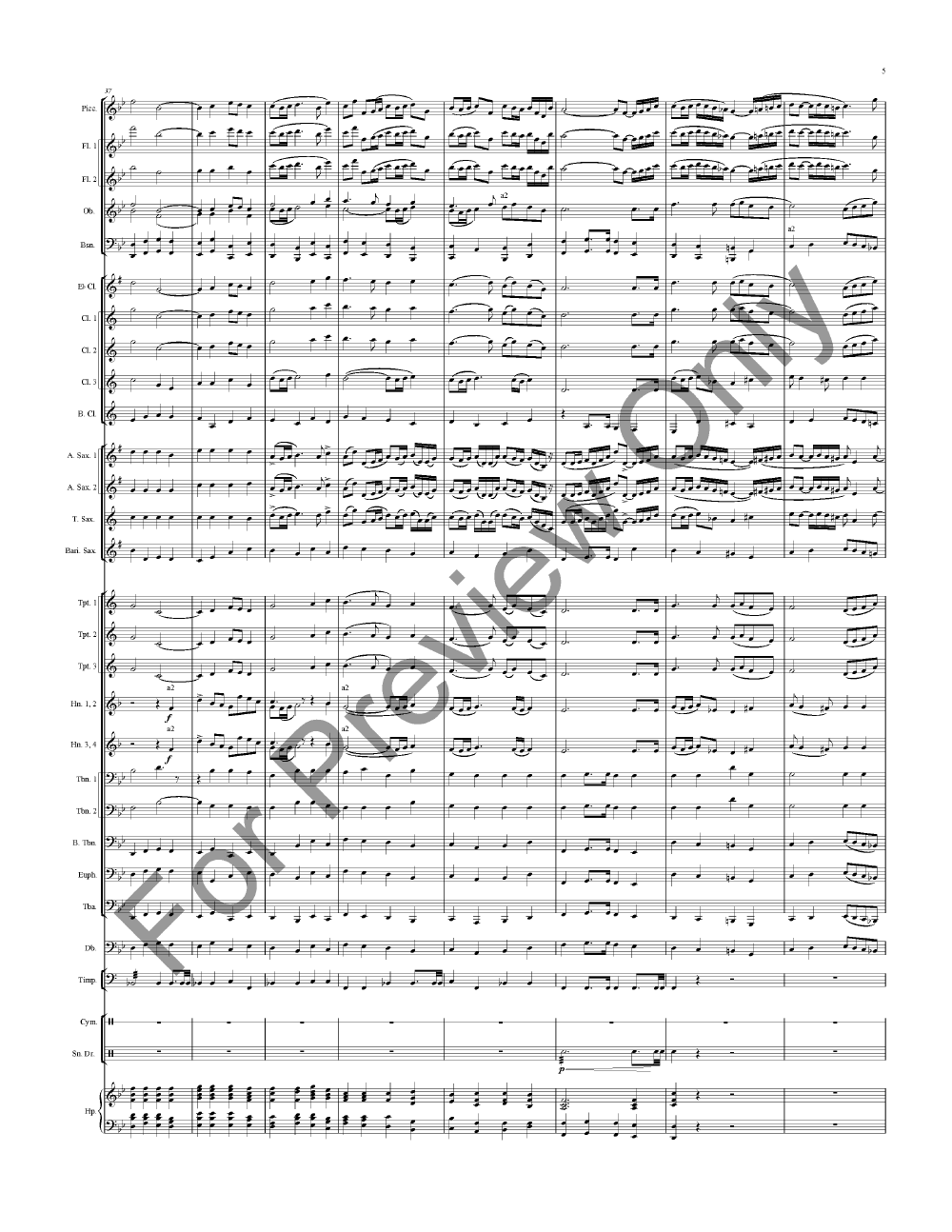 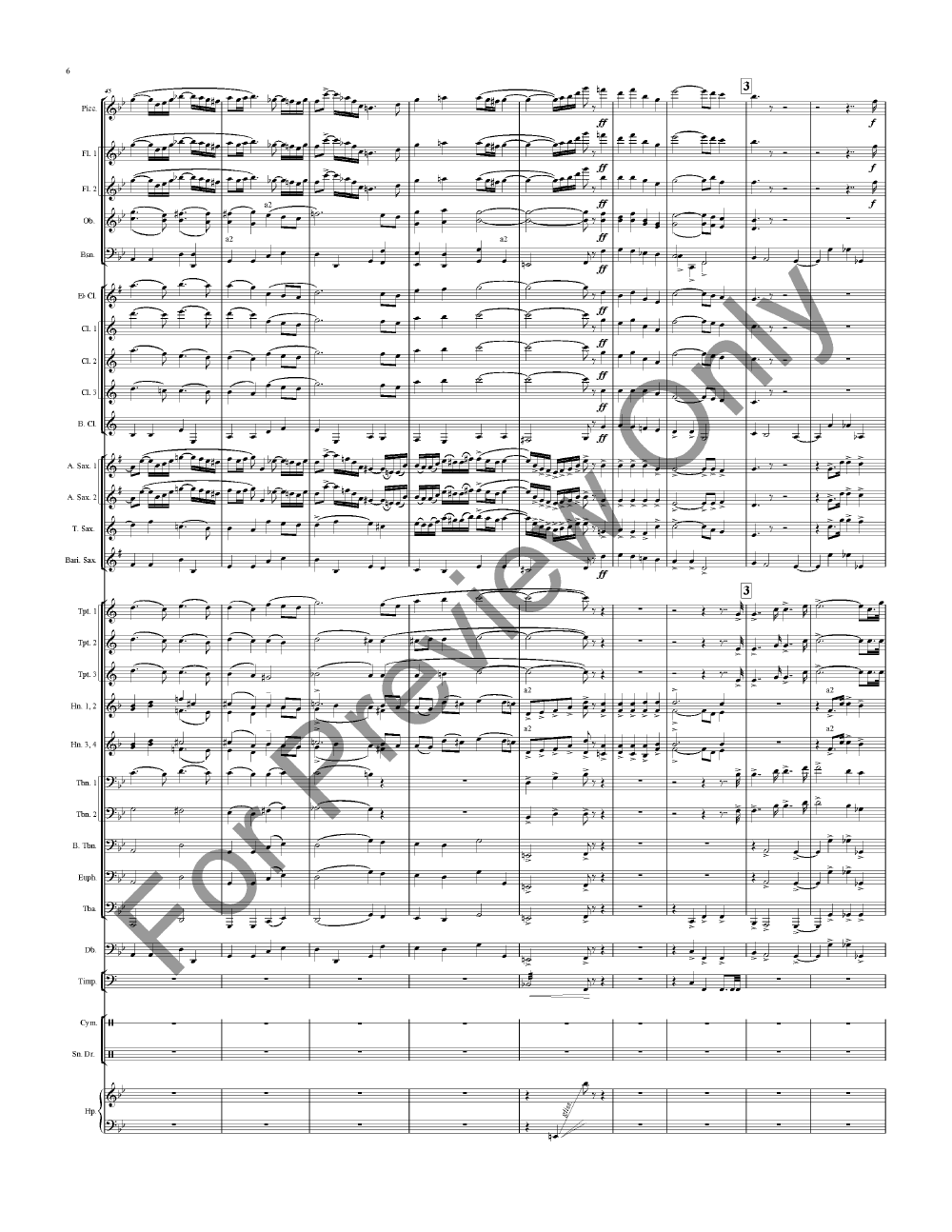 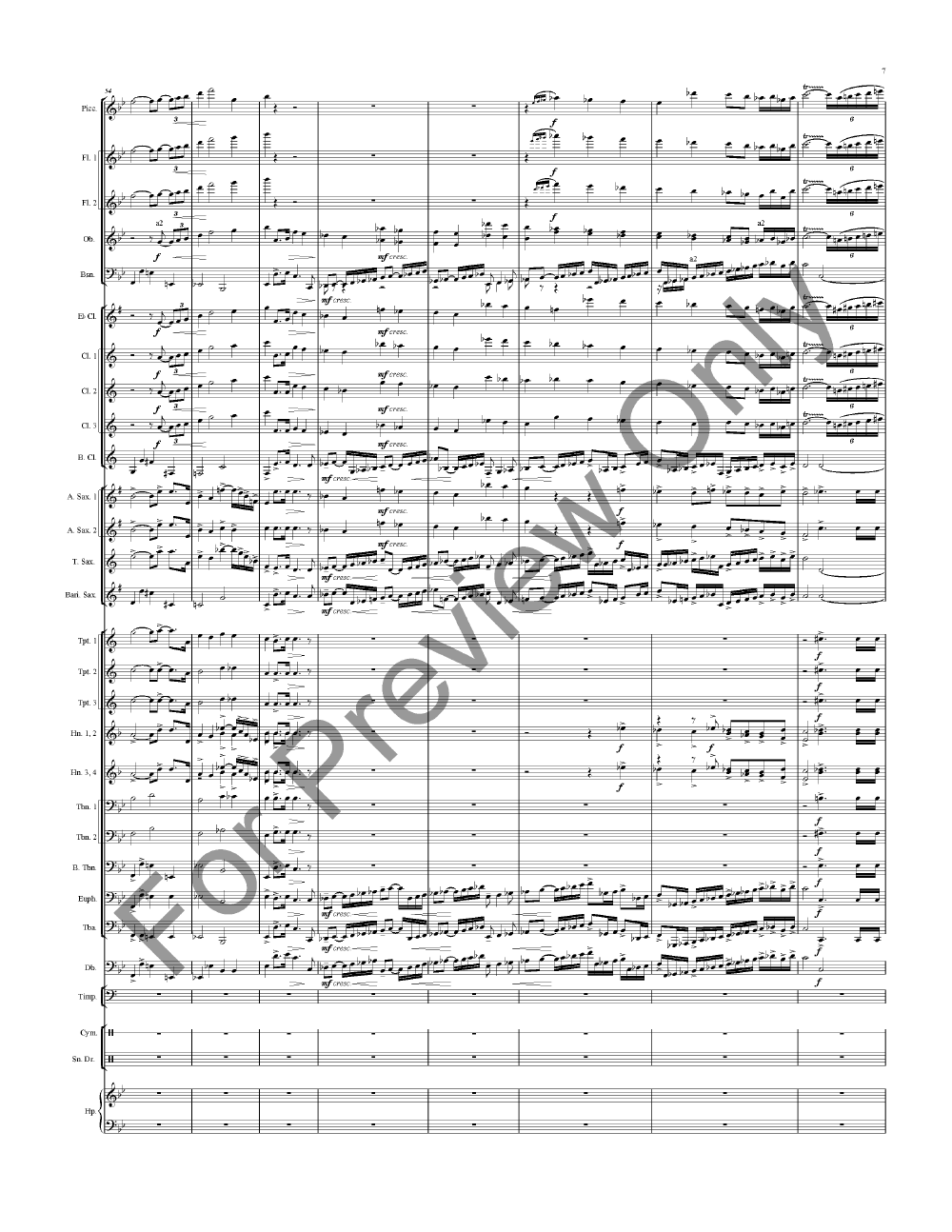 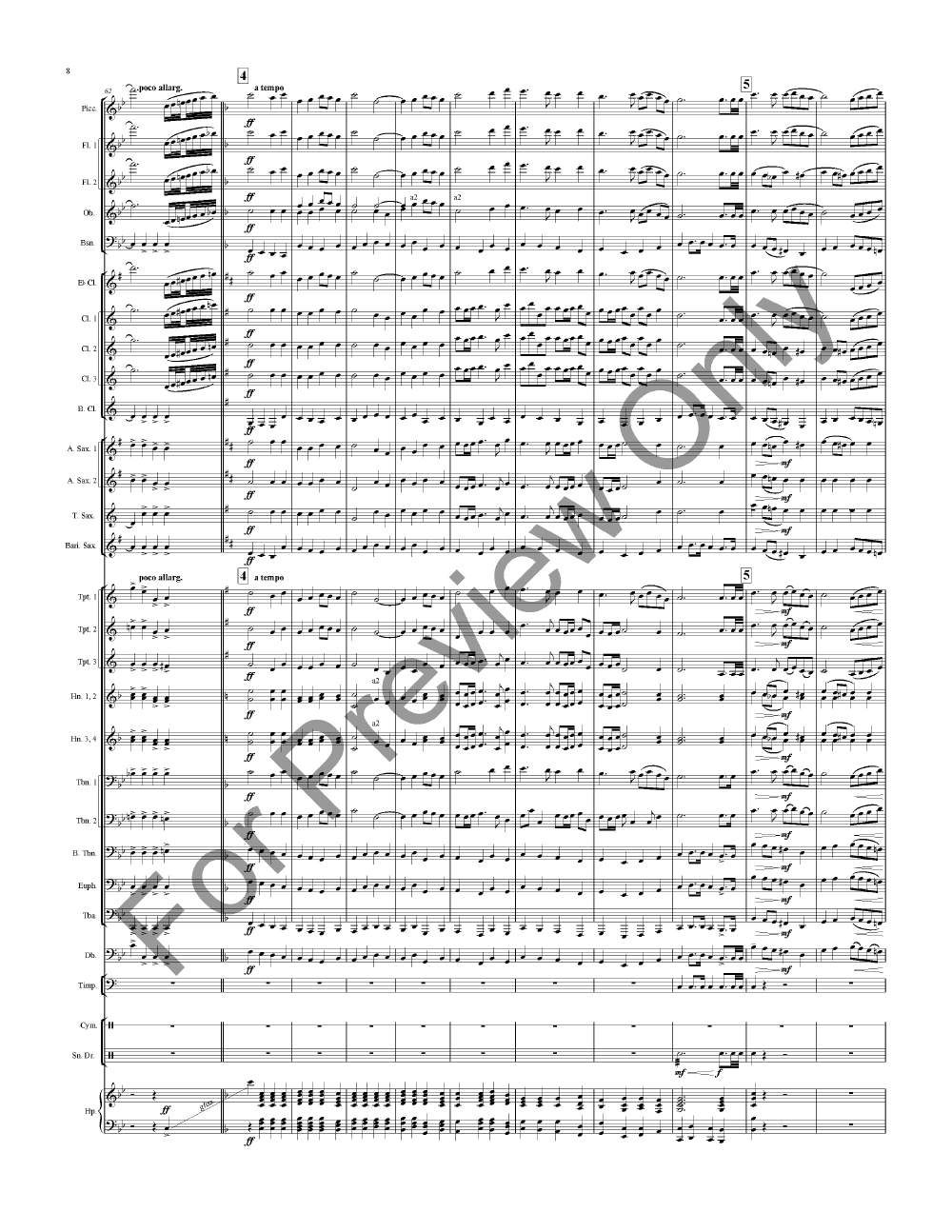 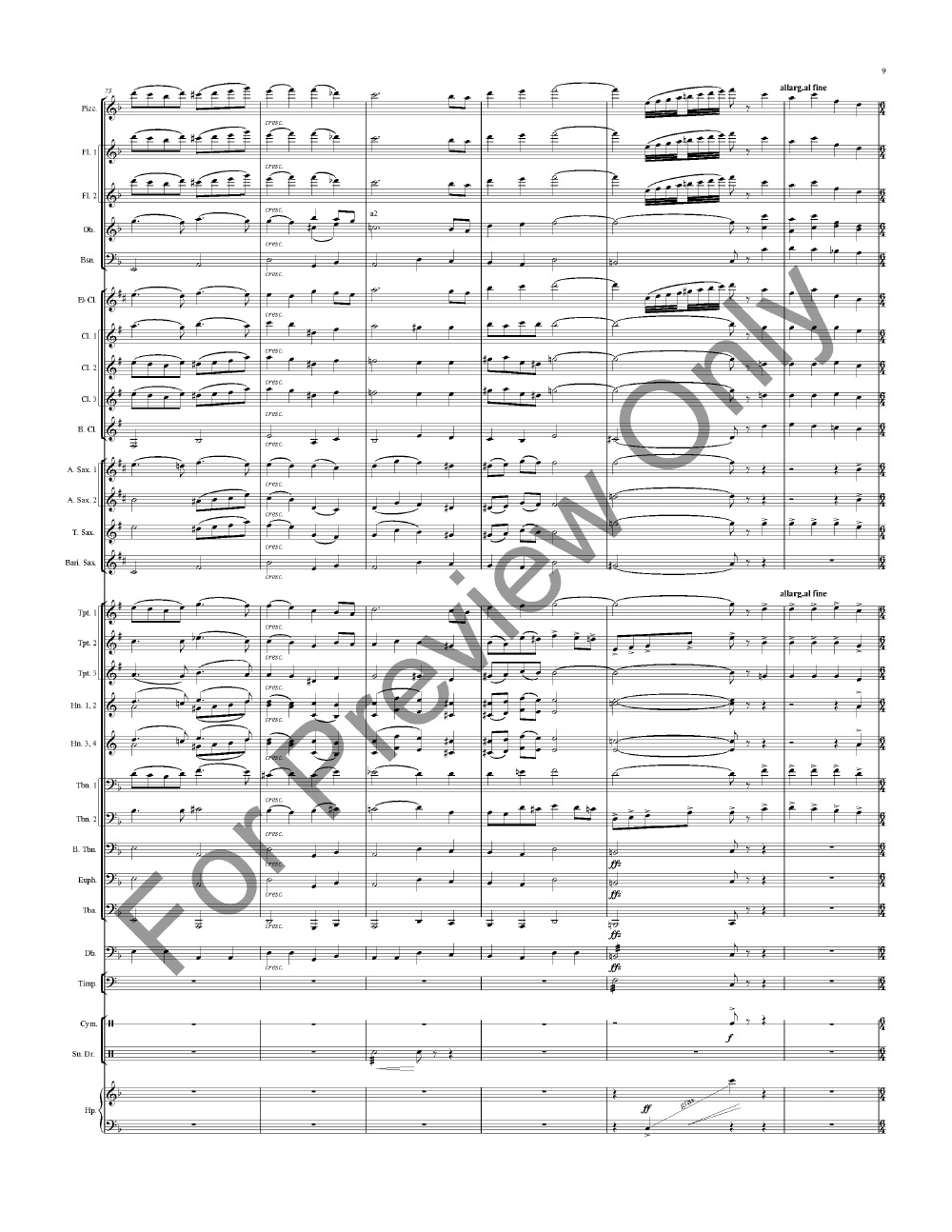 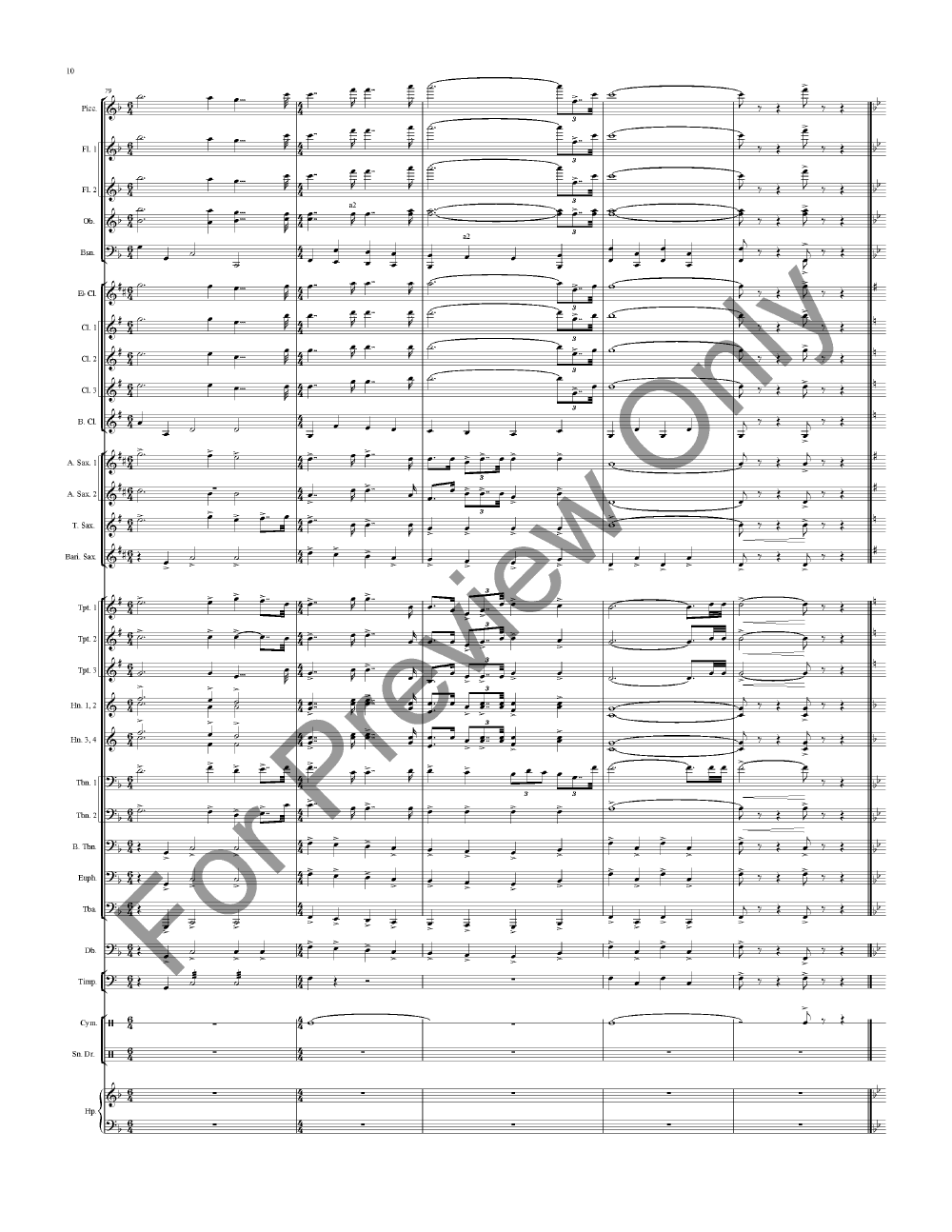 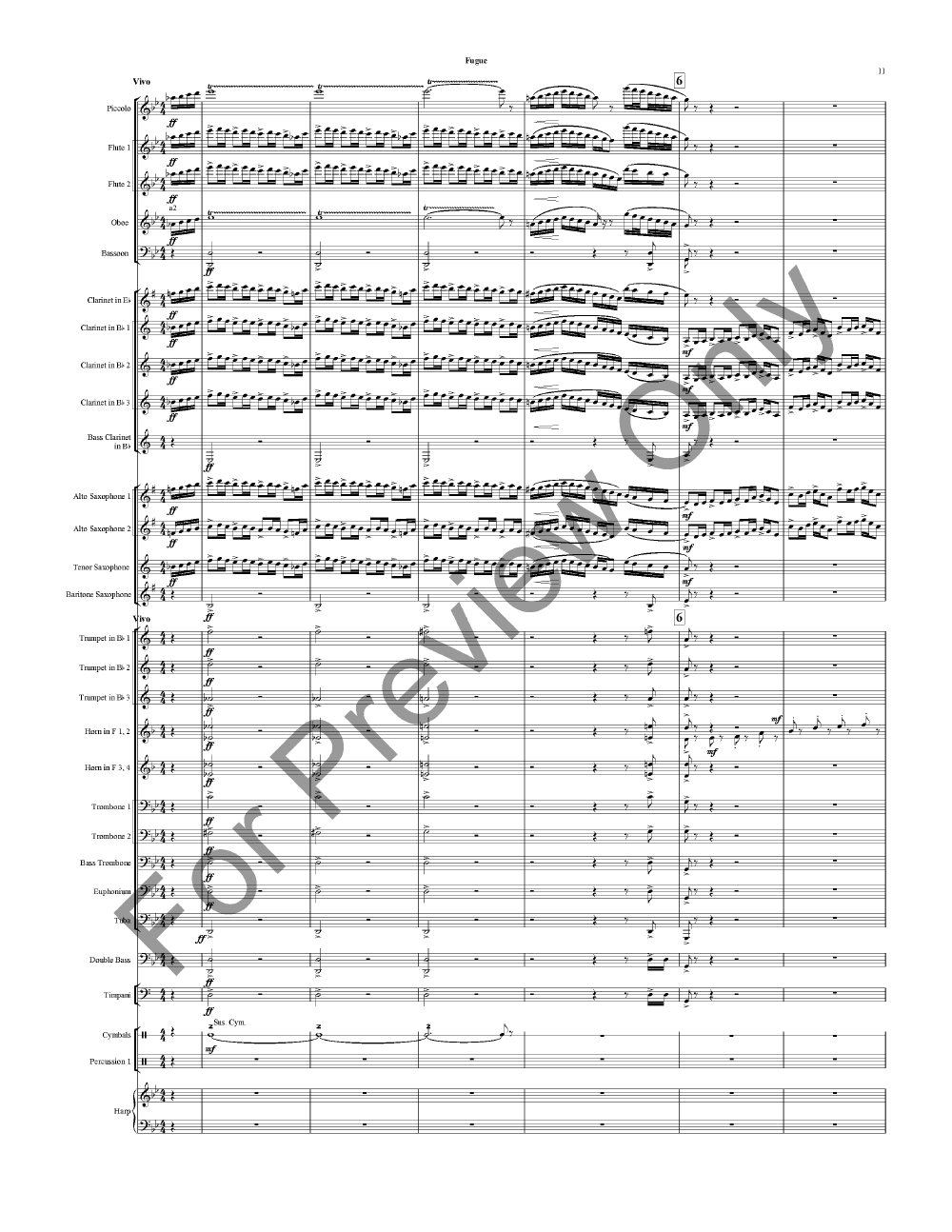 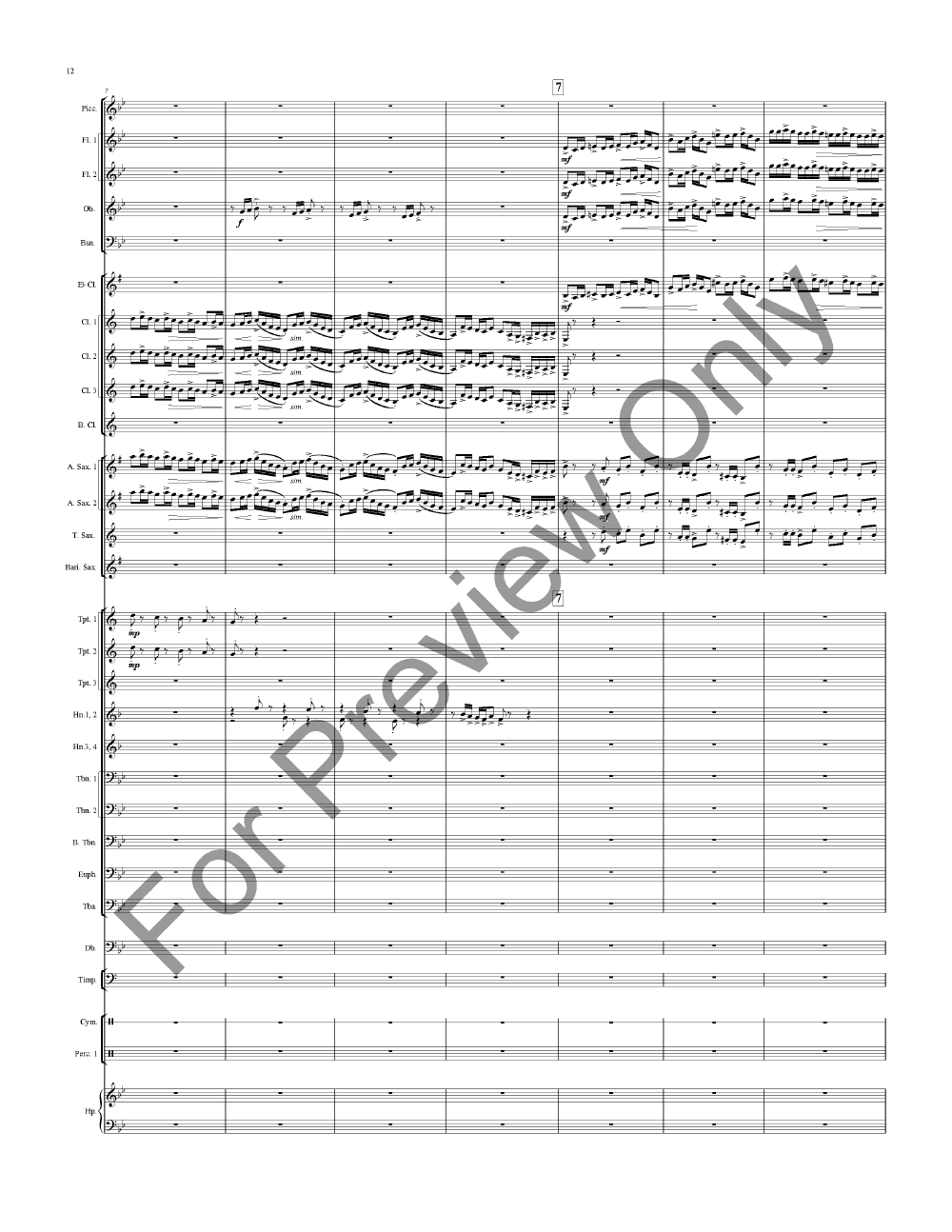 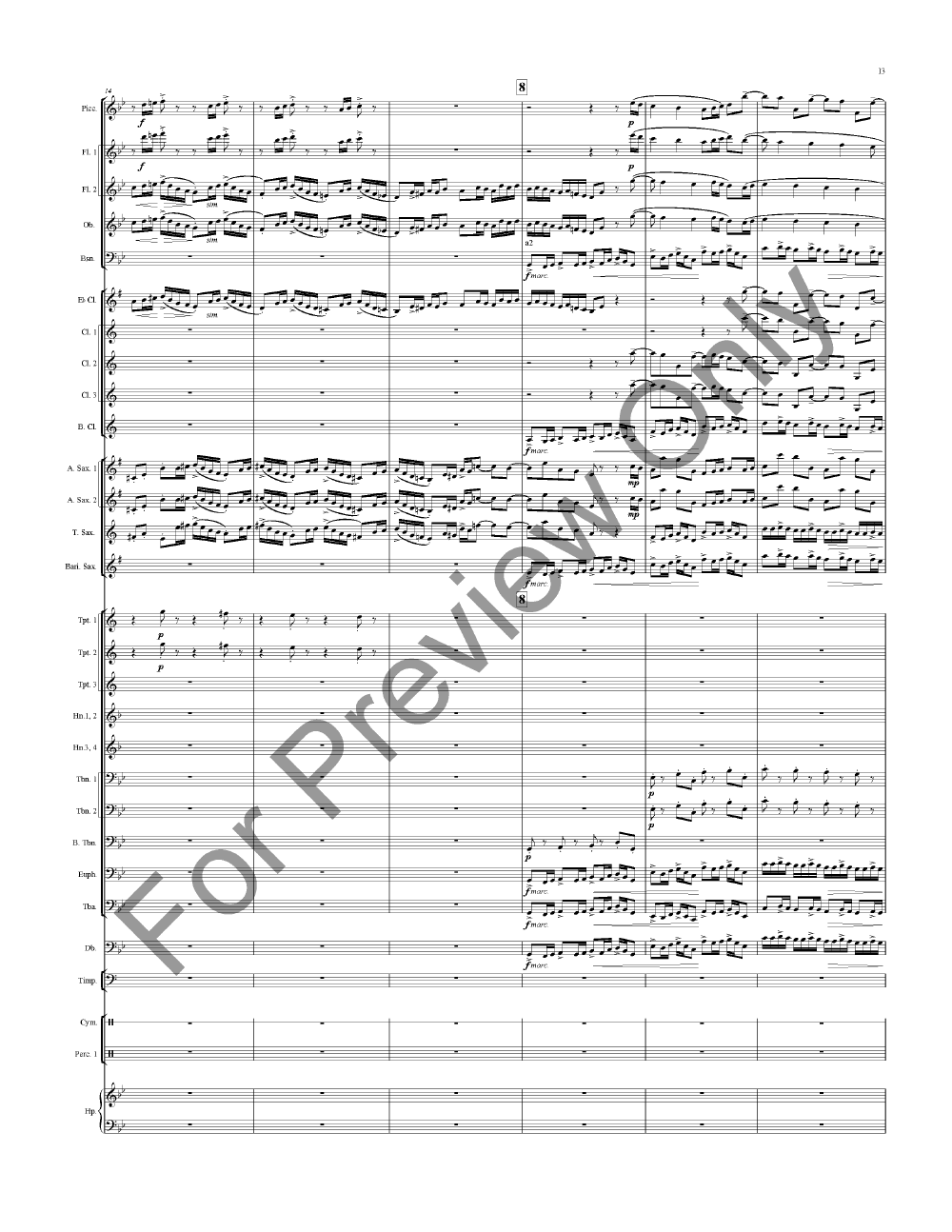 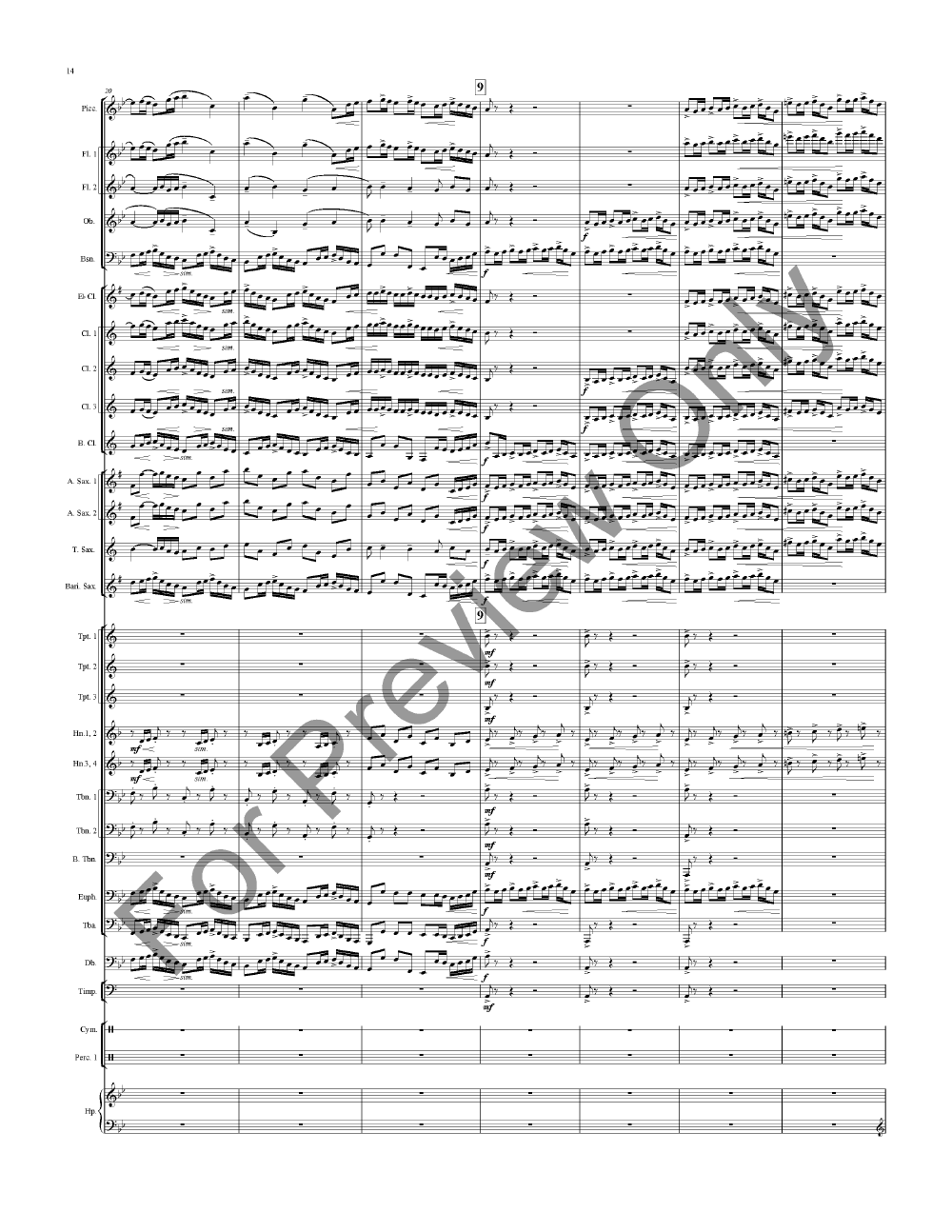 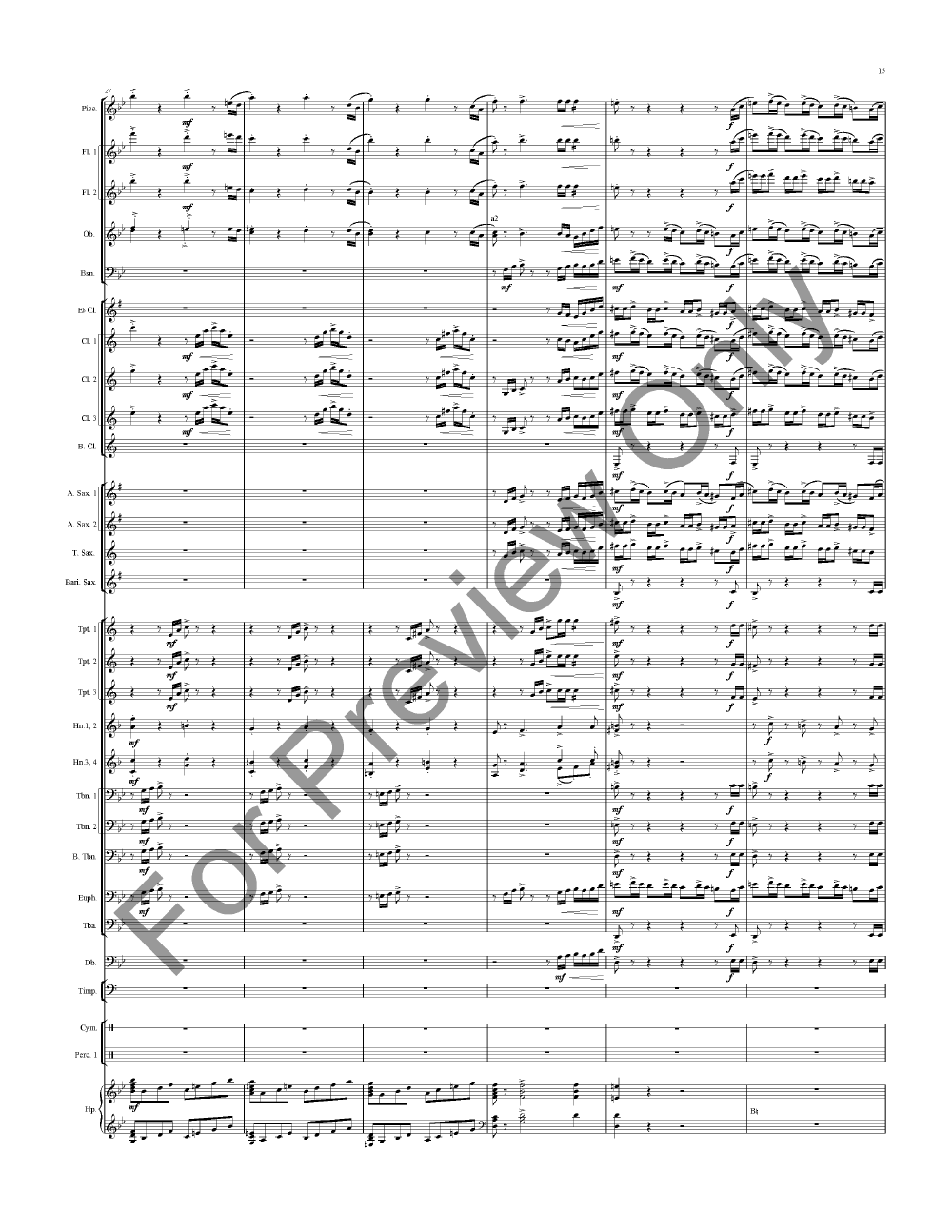 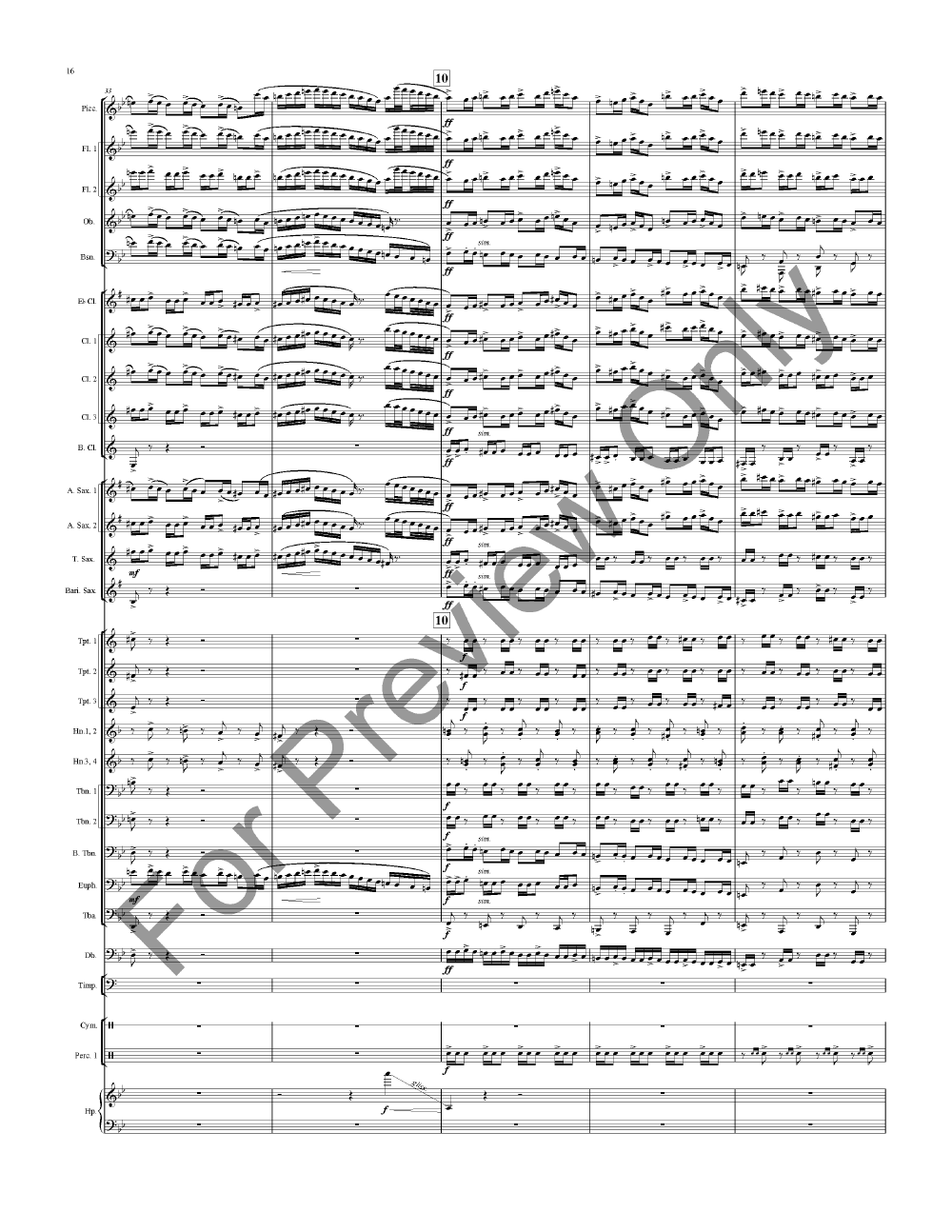 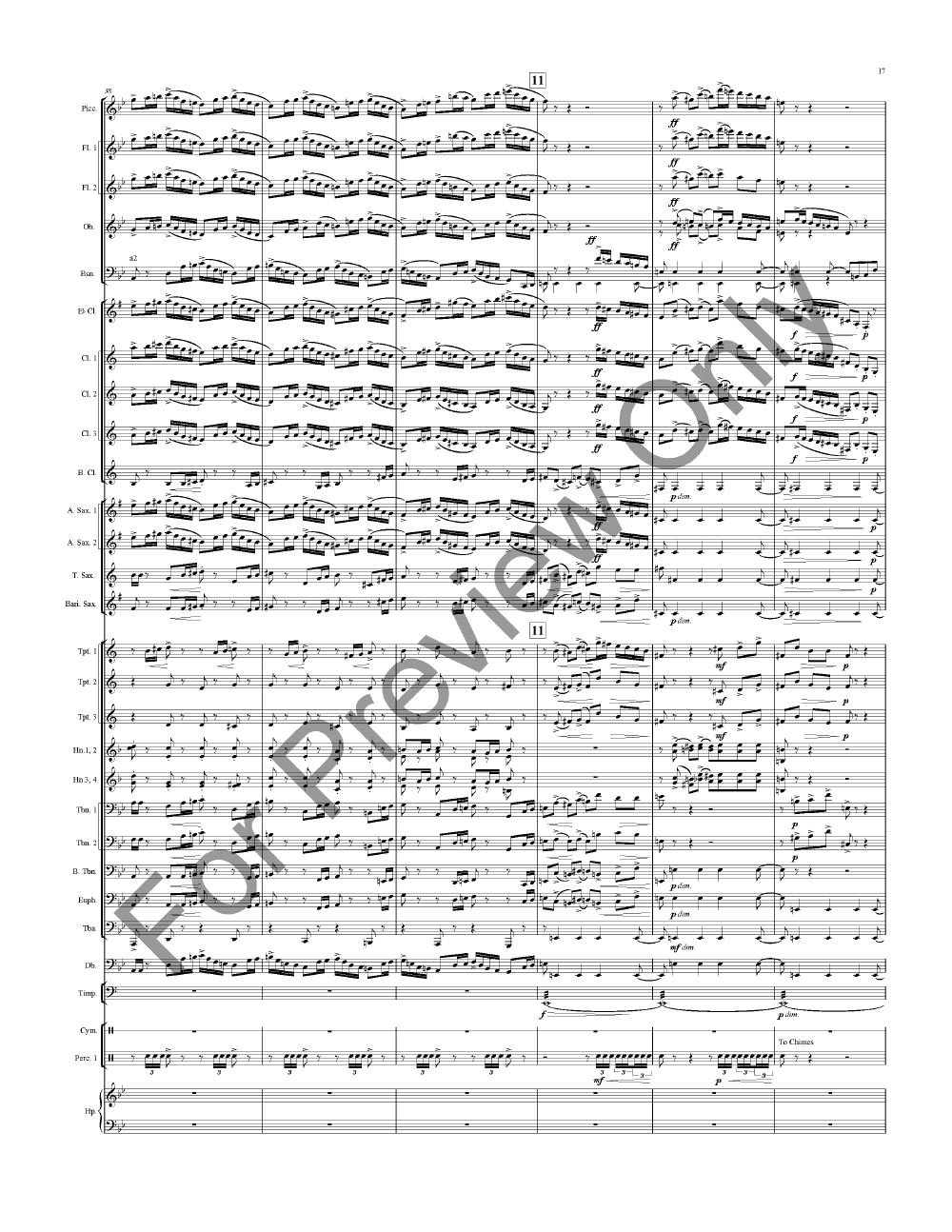 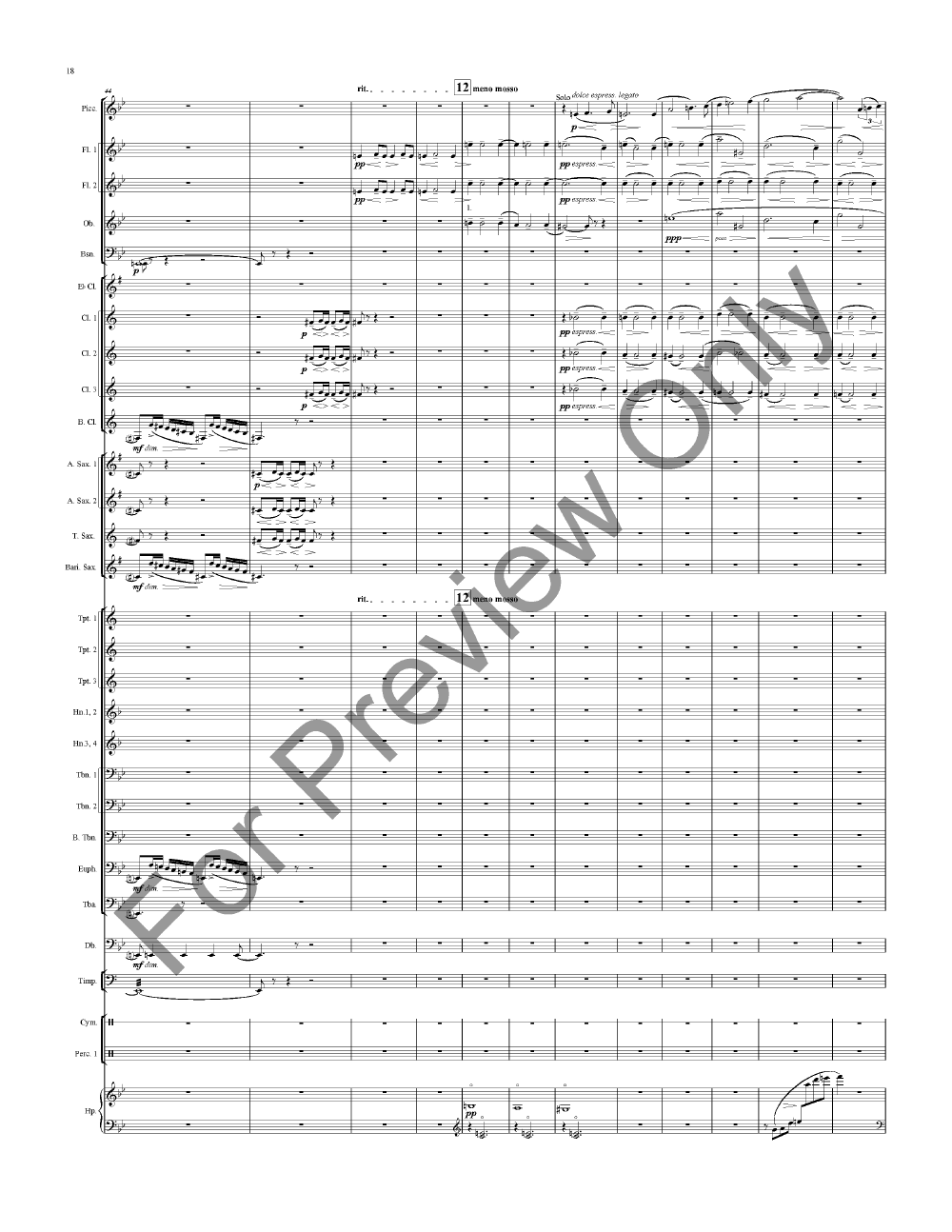 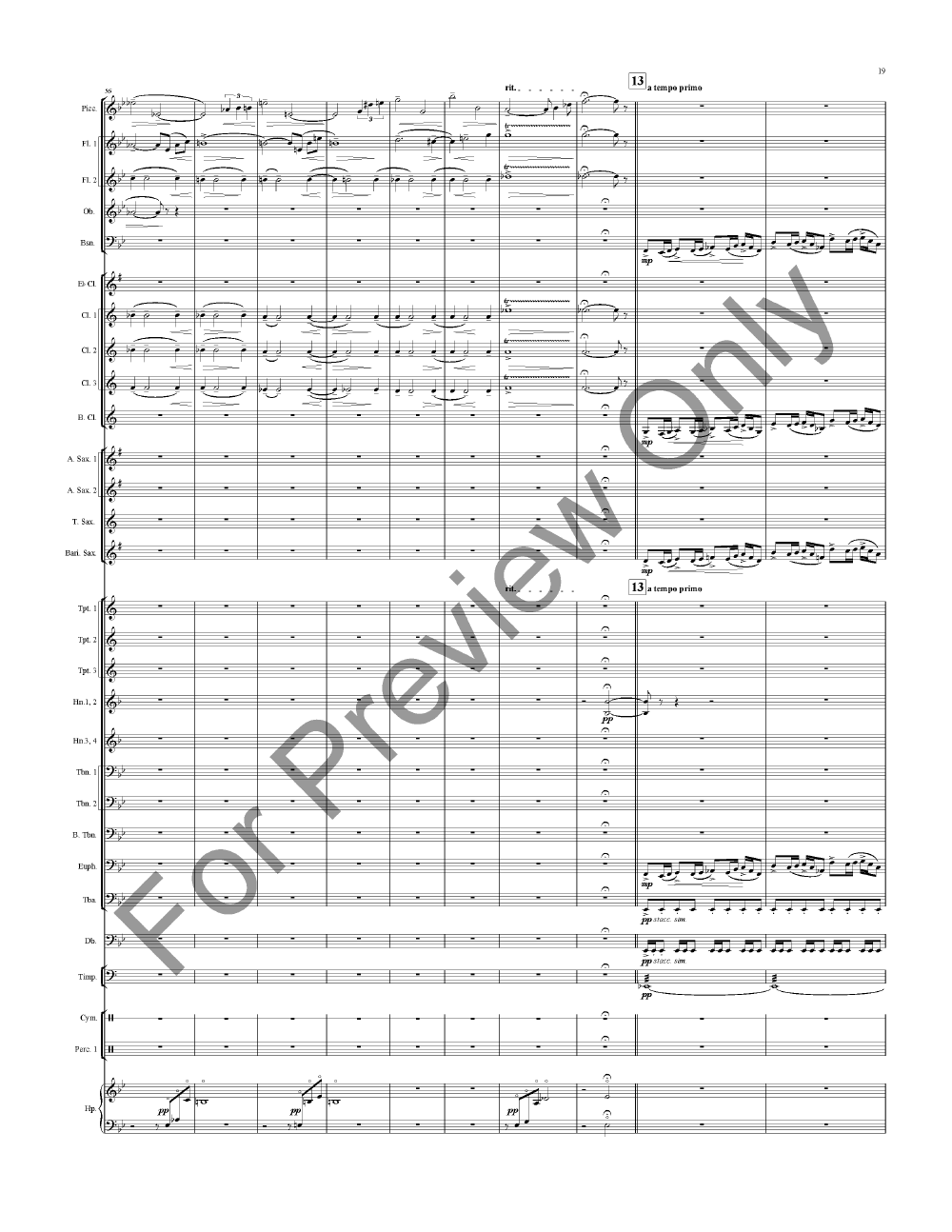 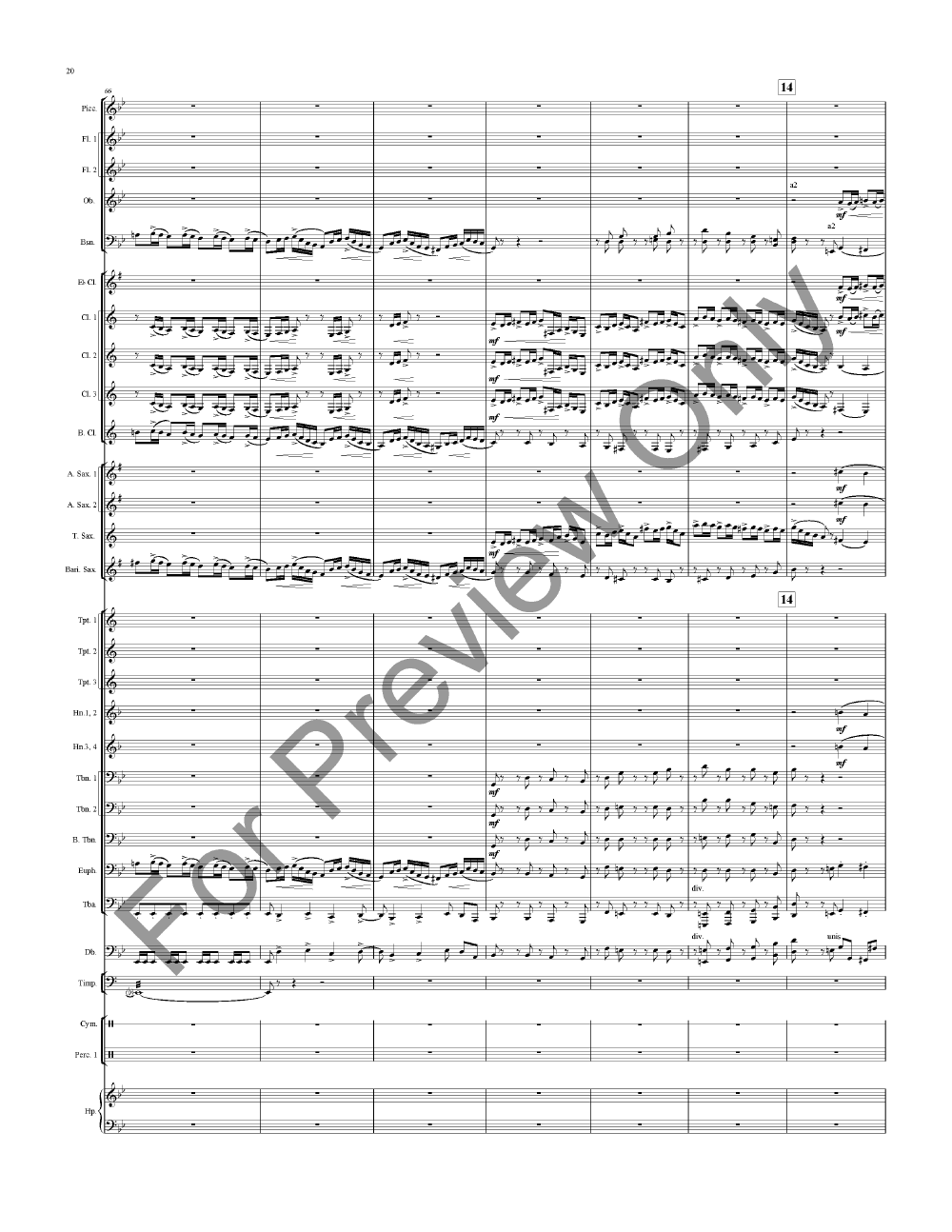 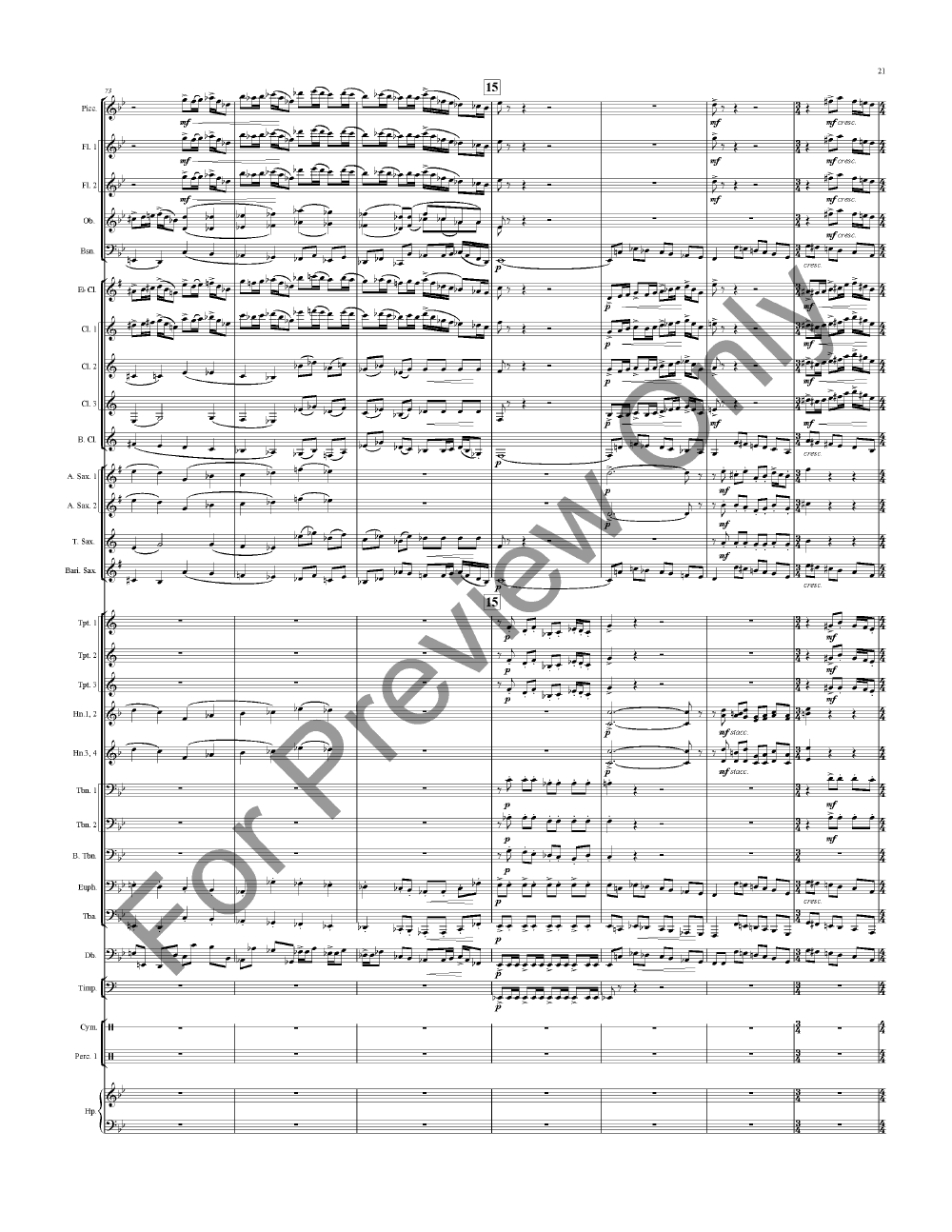 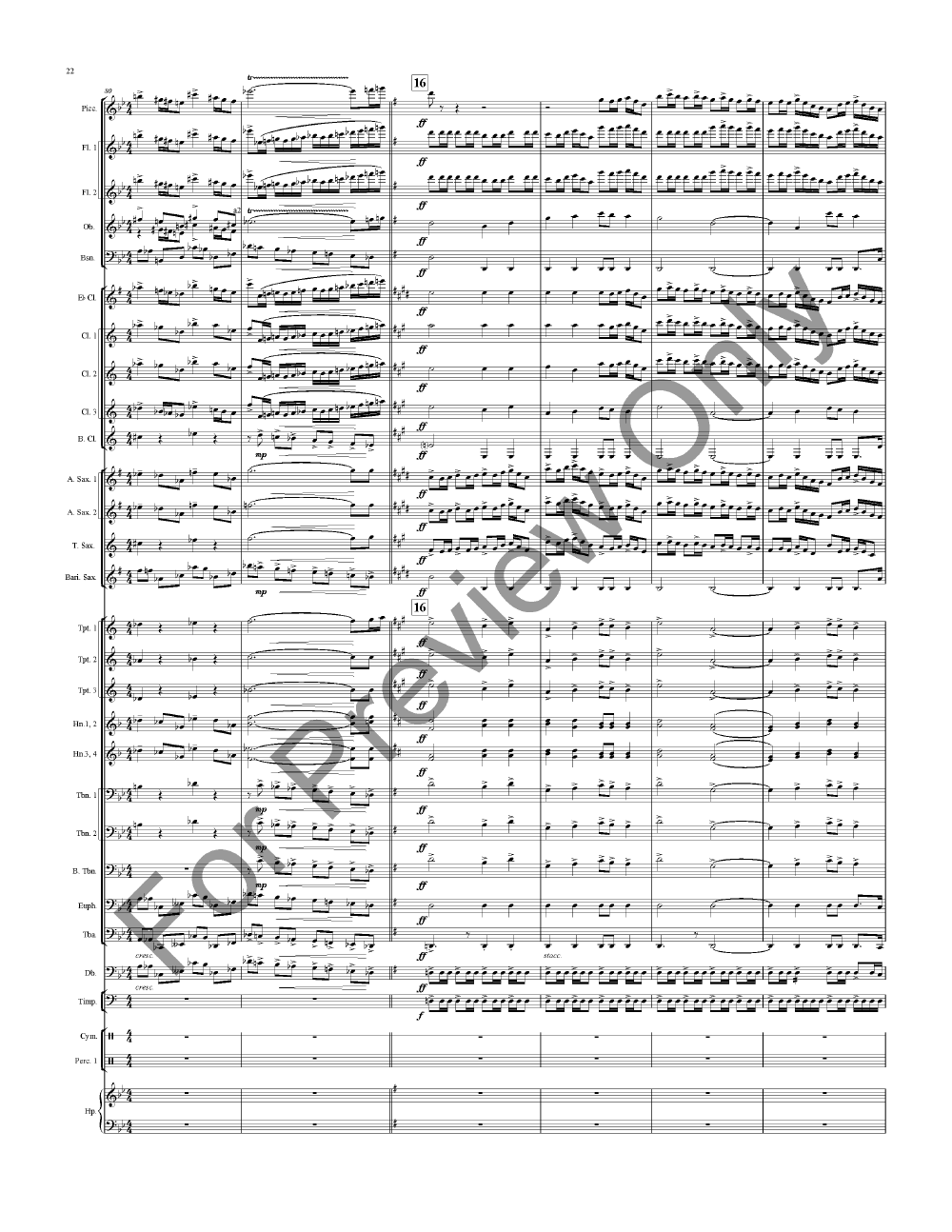 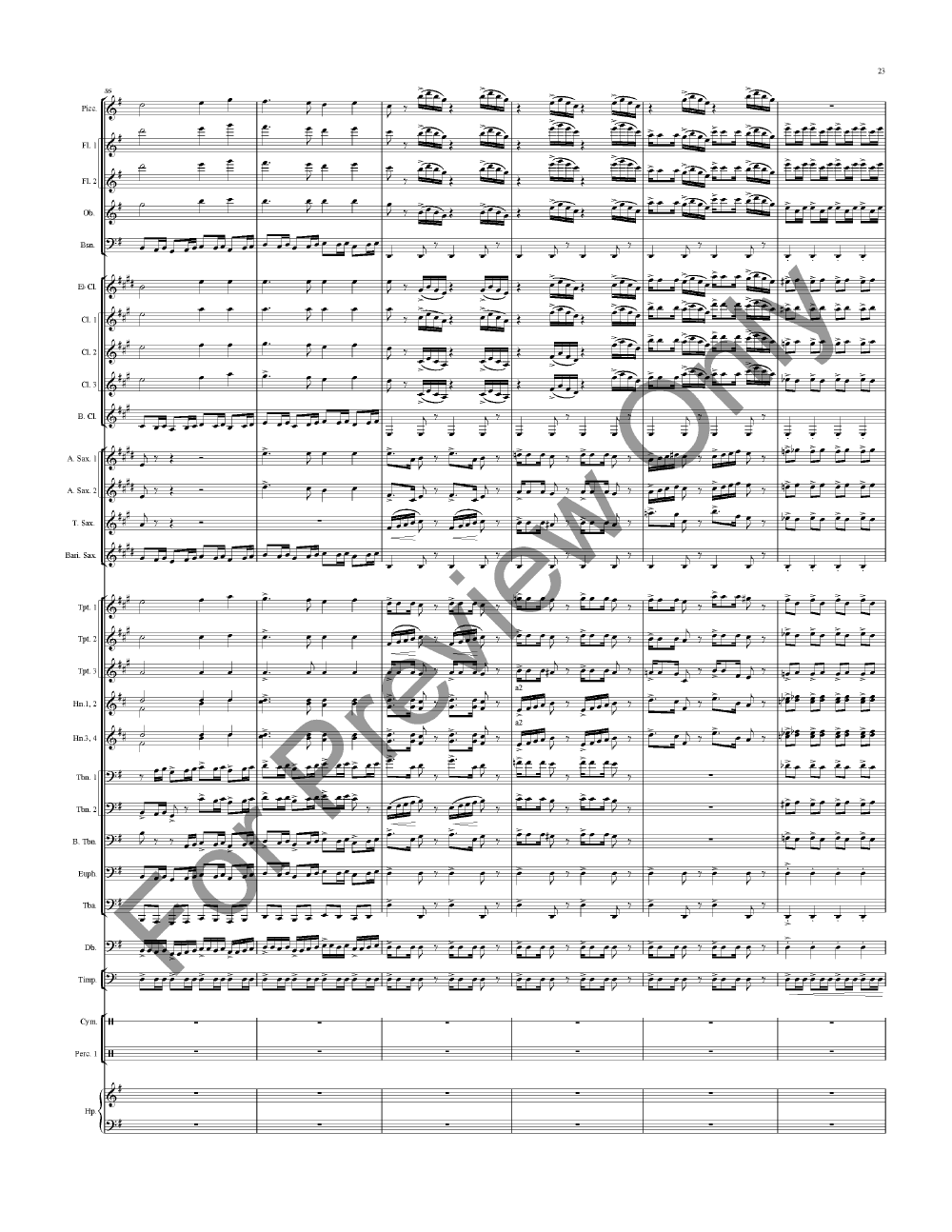 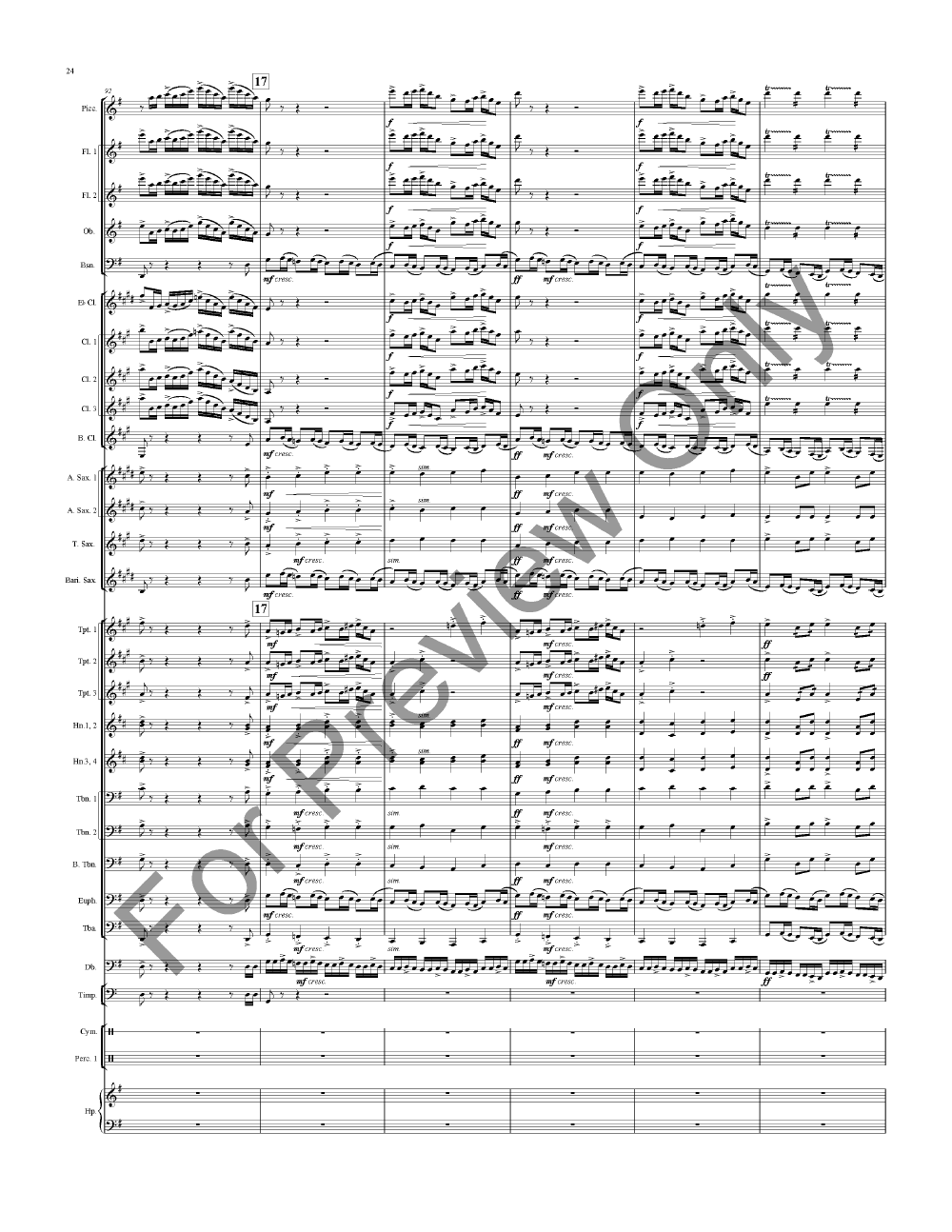 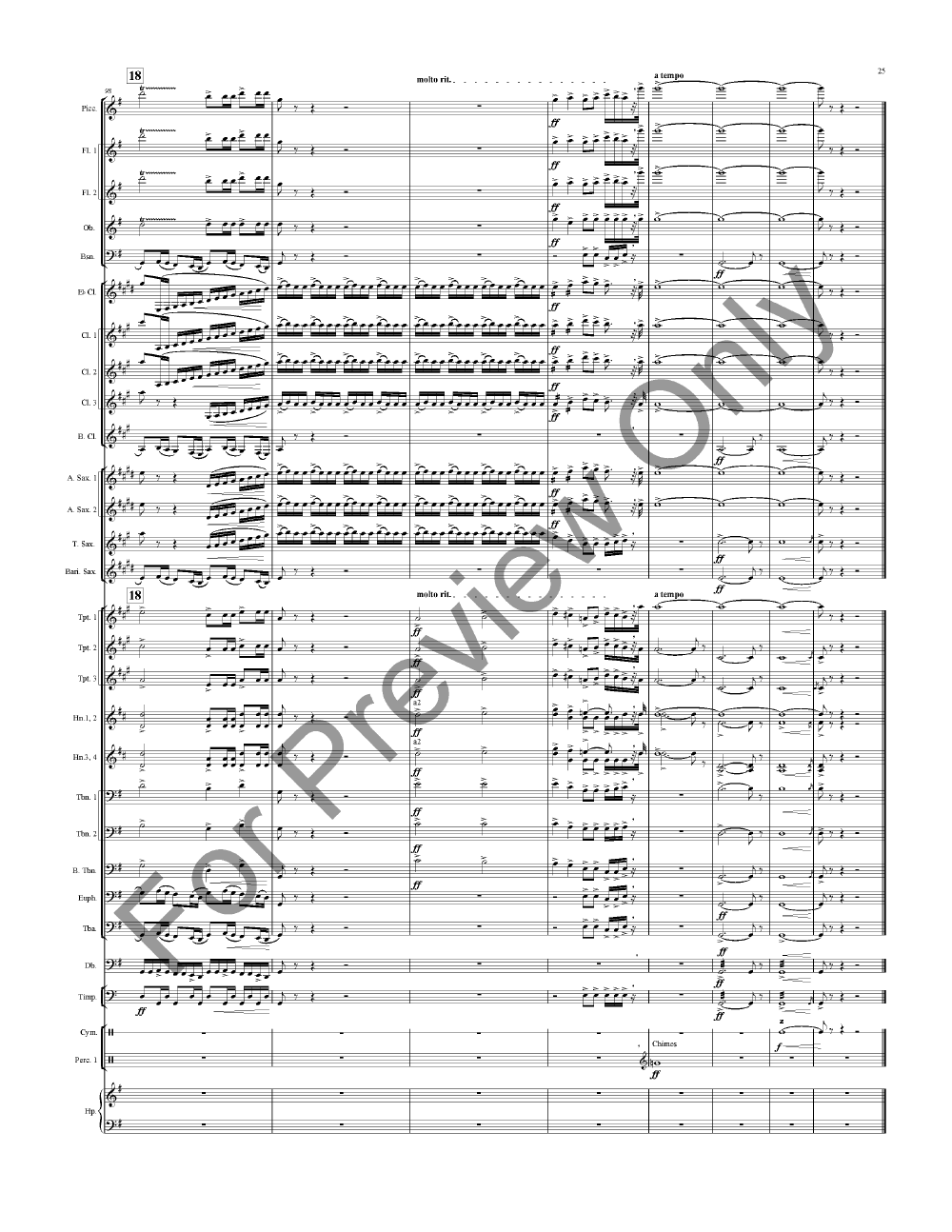 The "Prelude and Fugue" (The Spitfire) by William Walton represents the first in a series of Concert Band arrangements by Paul Noble under a License Agreement with Oxford University Press. The music, written to accompany the film, "The First and the Few", was the film story of the designer of the Spitfire' fighter aircraft, R. J. Mitchell. This work was lifted, almost bodily out of the film score: exceptionally (for film music) it needed hardly any modification to turn it into a first-rate concert piece.