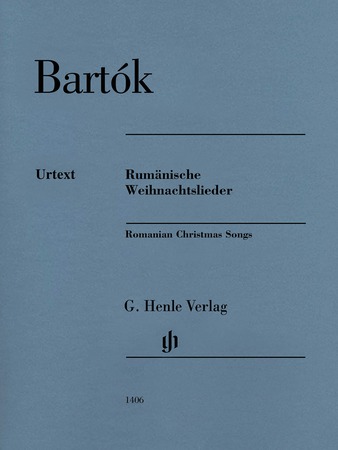 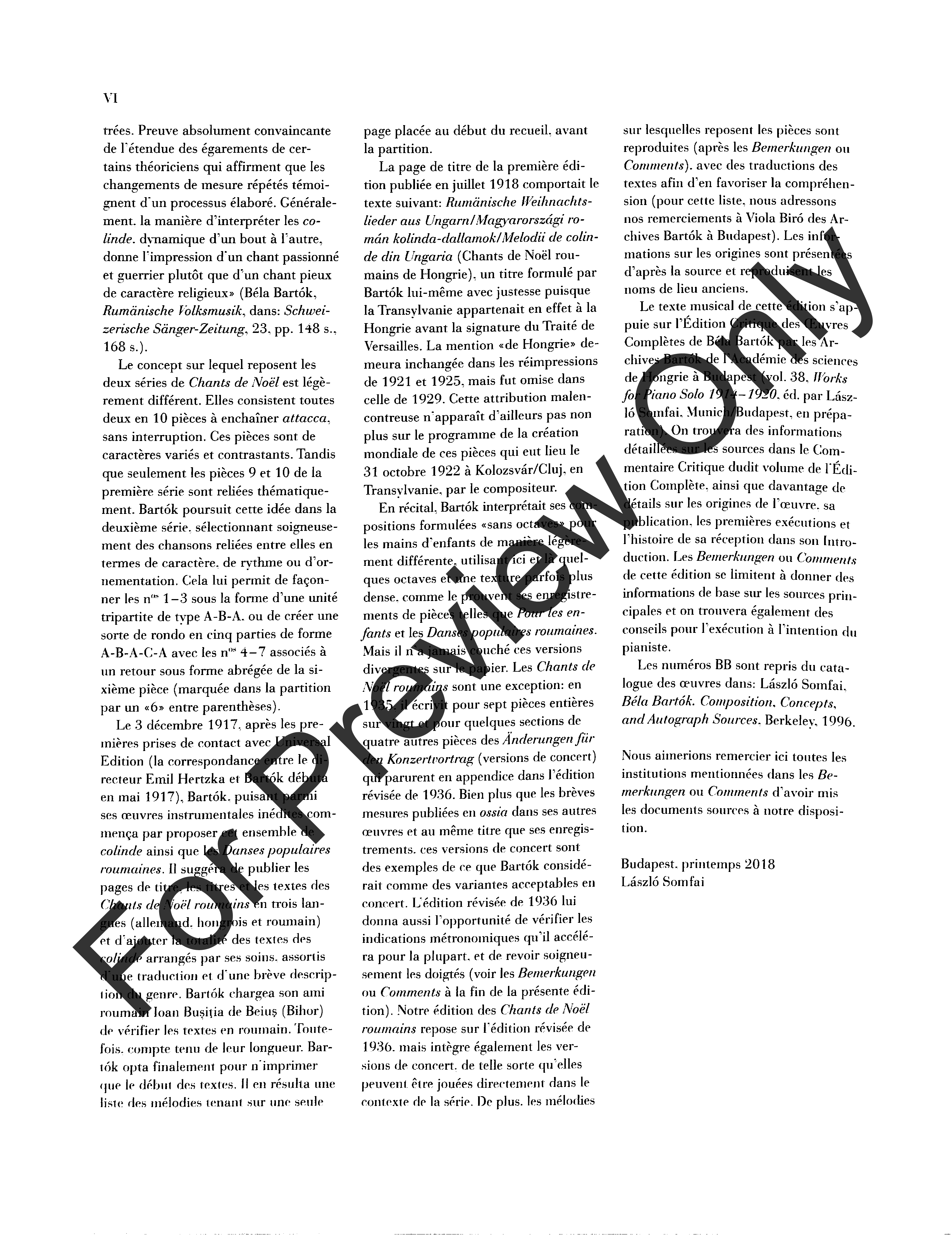 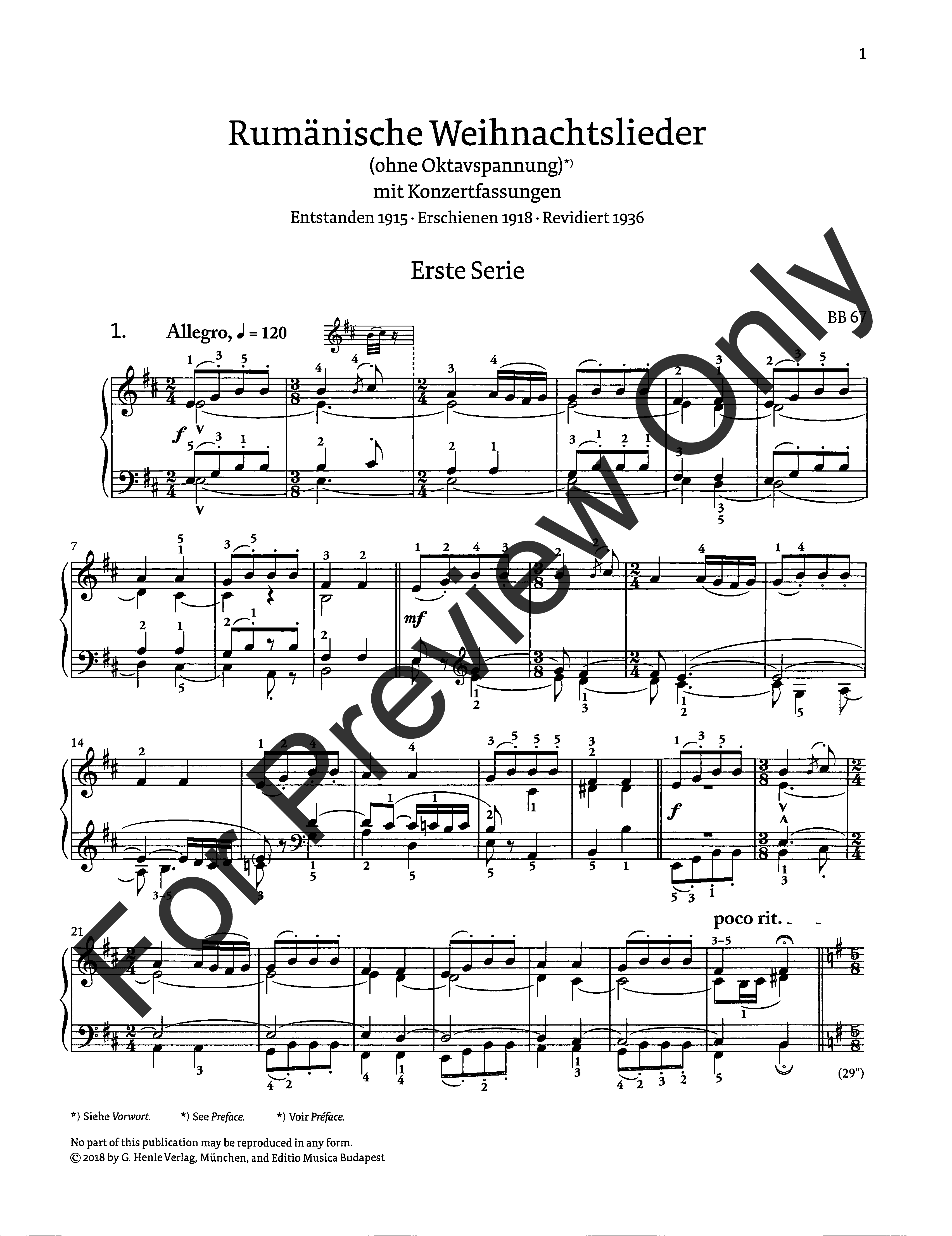 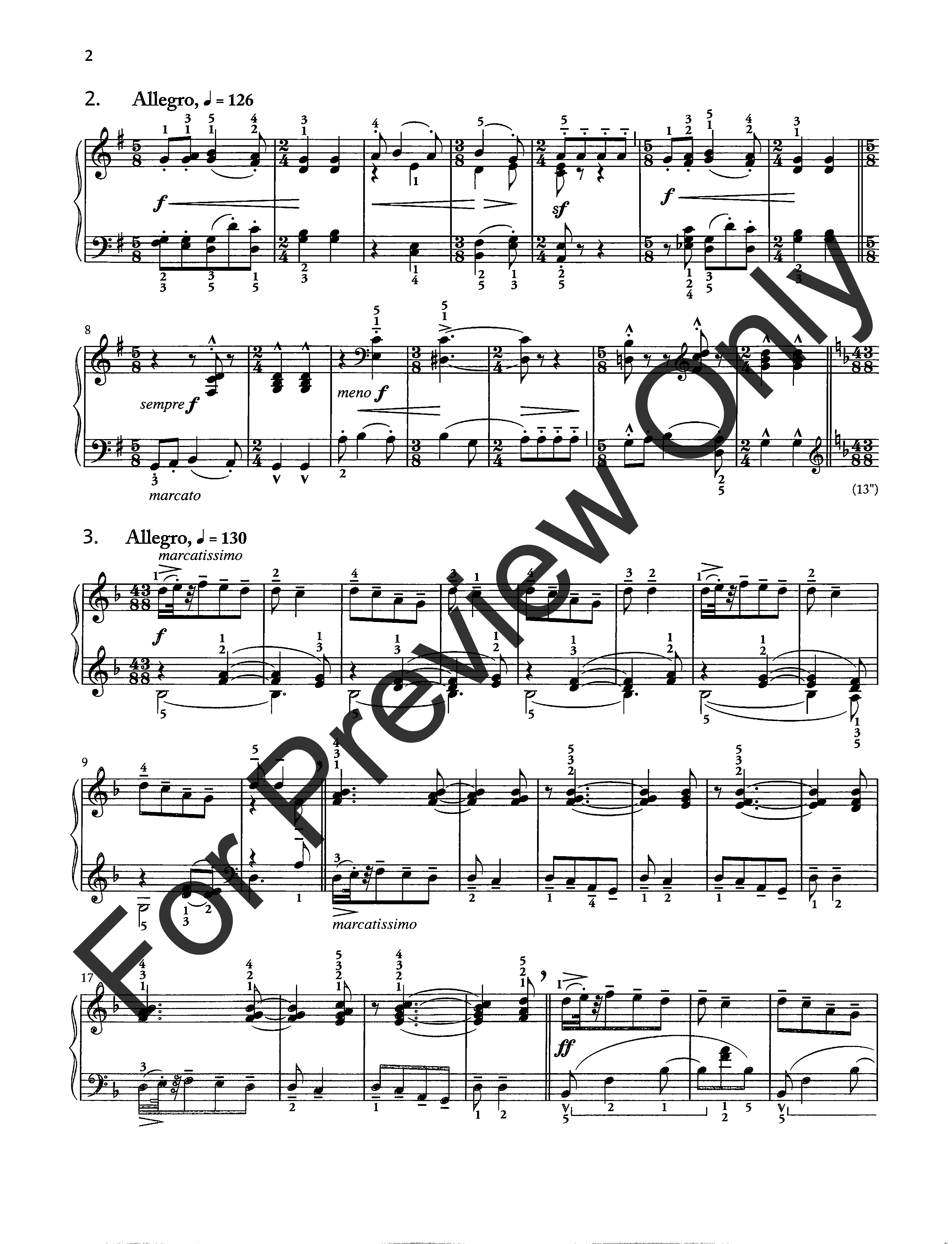 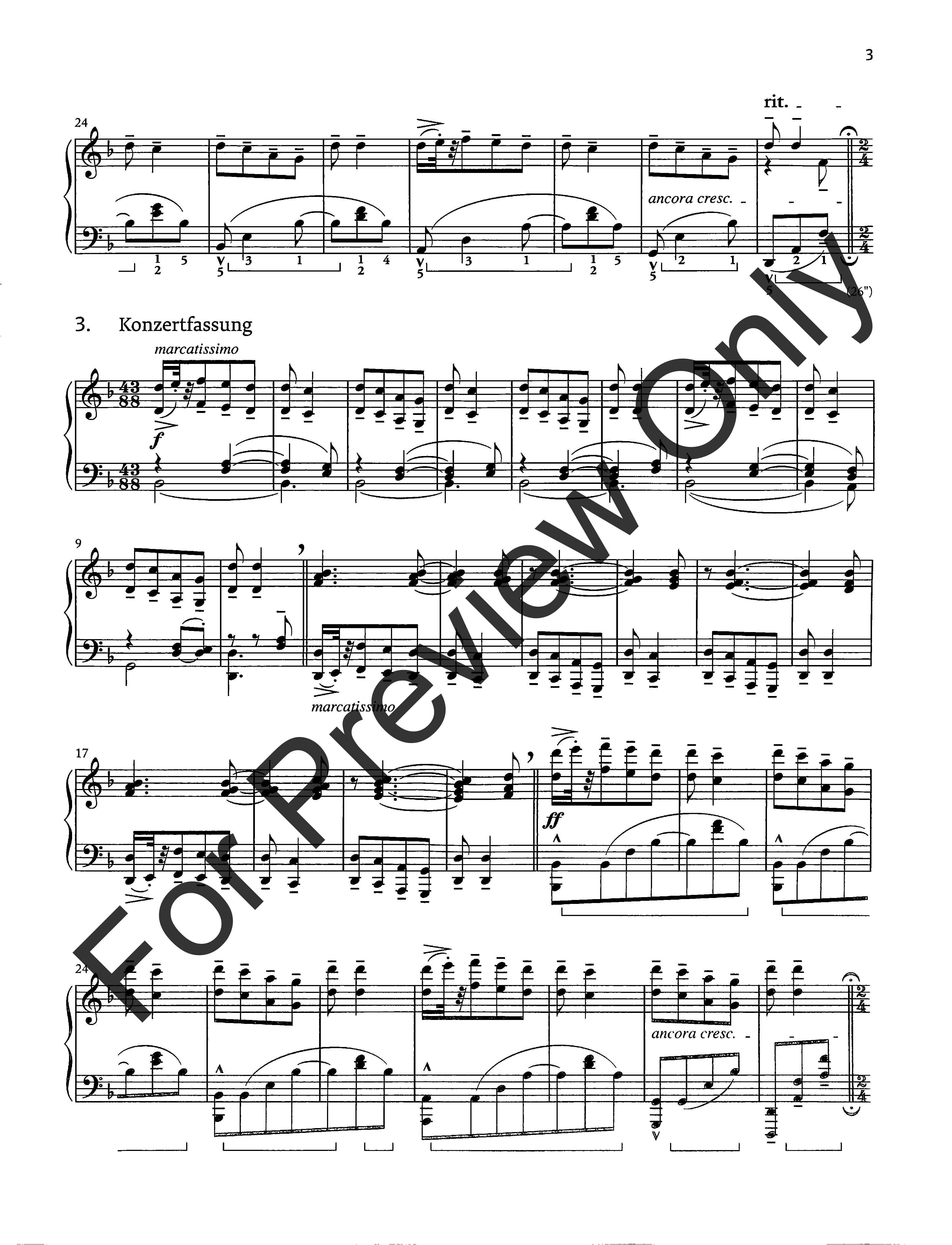 Bartok's Romanian Christmas Carols are based on folk melodies that originated in a pagan celebration of the winter solstice, and which he felt gave “the impression of a fiery, war-like type of song, rather than a pious and religious one.” Nevertheless, he chose 20 melodies from this collection of "colinde" and published them under the title of "Christmas Carols." In the first edition of 1918 they were conceived for children's hands and so were published "without octaves"; but in his revised edition of 1936, which we present here, Bartok added an appendix featuring alternative "concert versions," confirming that these miniatures are also perfectly suited for public performance. Our Urtext edition is based on that of the Bartok Complete Edition, and for the first time integrates these concert variants directly into the musical text. We also offer the original melodies and translations of the texts of these colinde to provide an insight into the origins of this rather different kind of Christmas music.

Copyright: Munich, Germany: G. Henle Verlag ©2018
Select a Product
My Library
What is My Library?
Powered by Rating-System.com
Share this title
MY LIBRARY FOLDERS
NOTES TAGS
∗ item exists in this folder Go to My Library >
Item Successfully Added To My Library