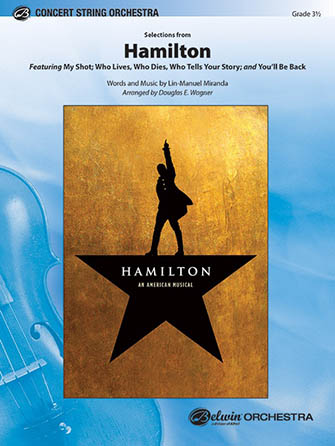 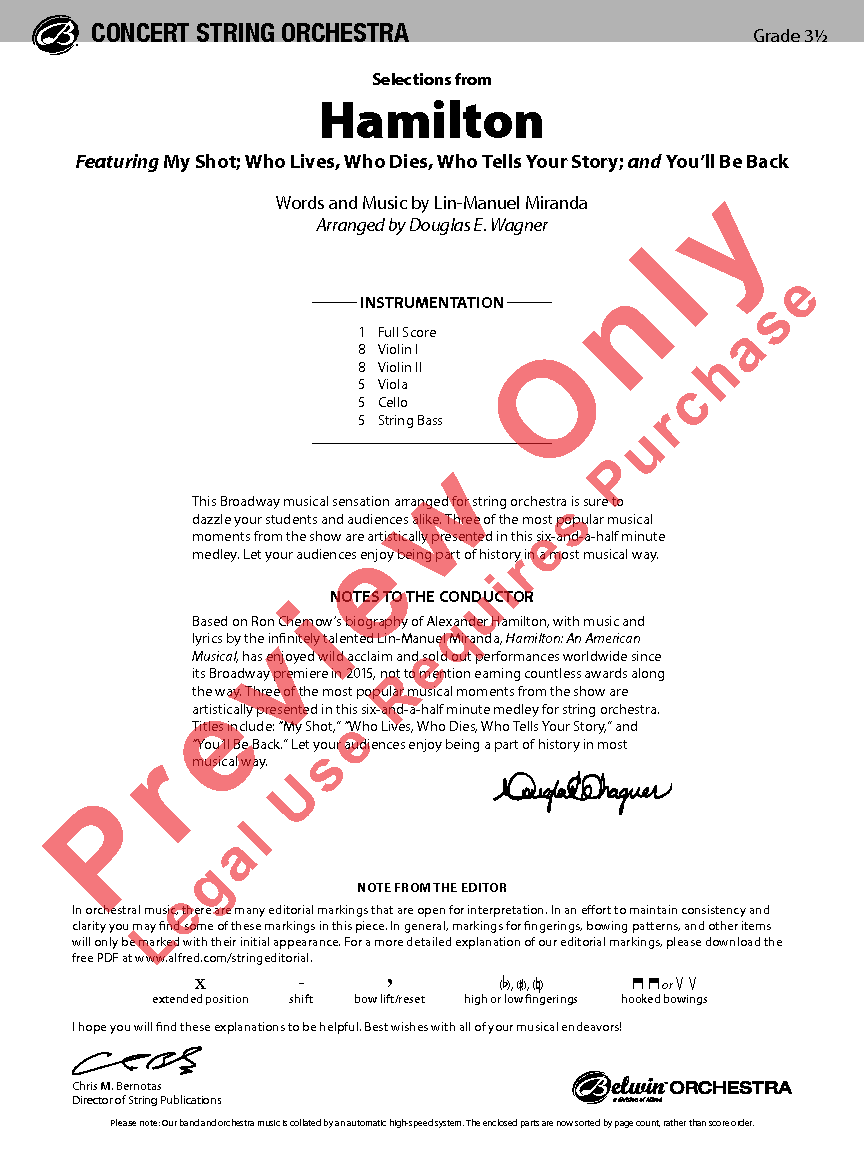 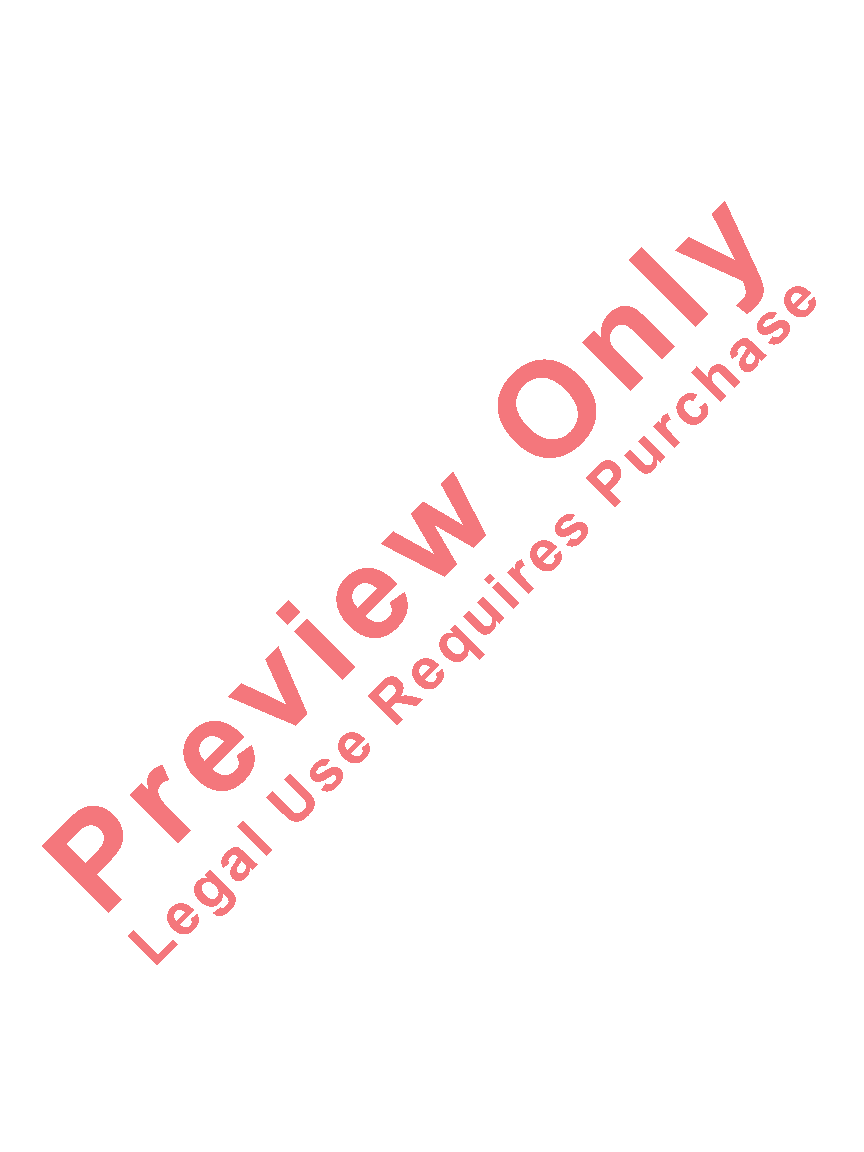 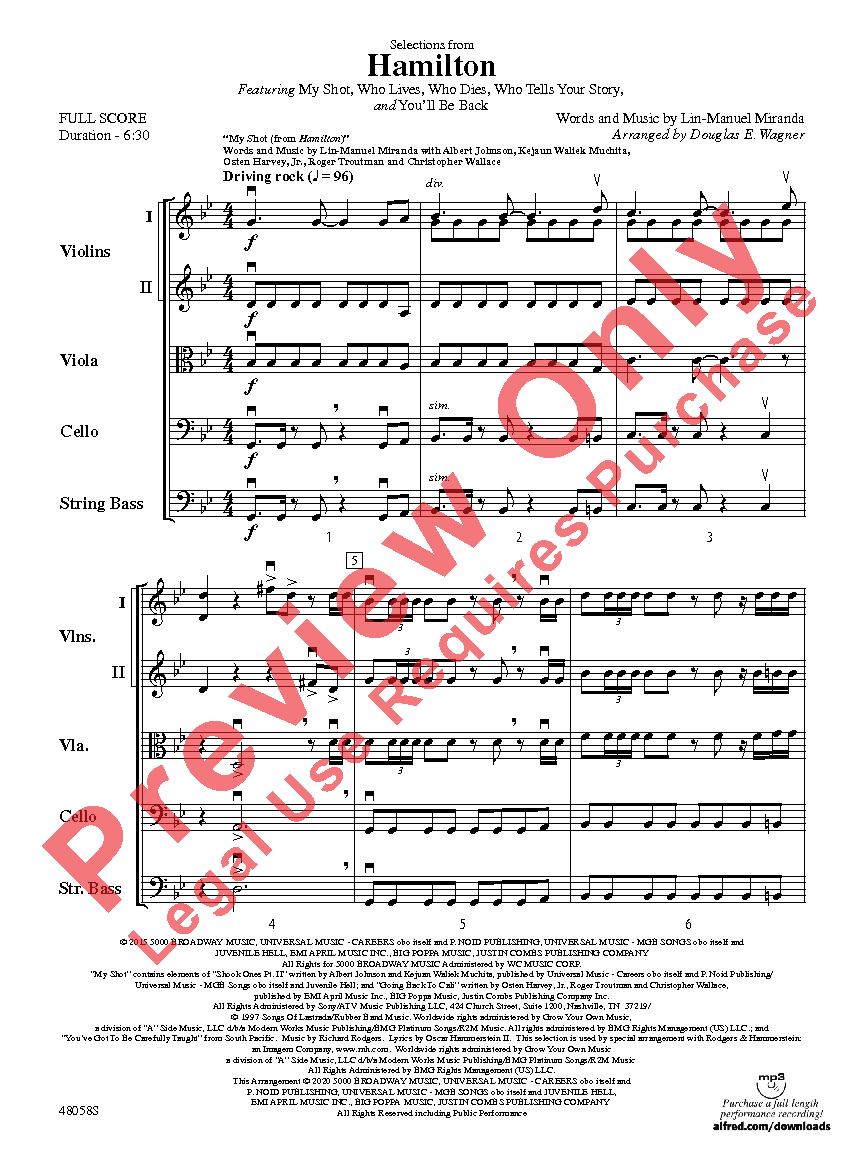 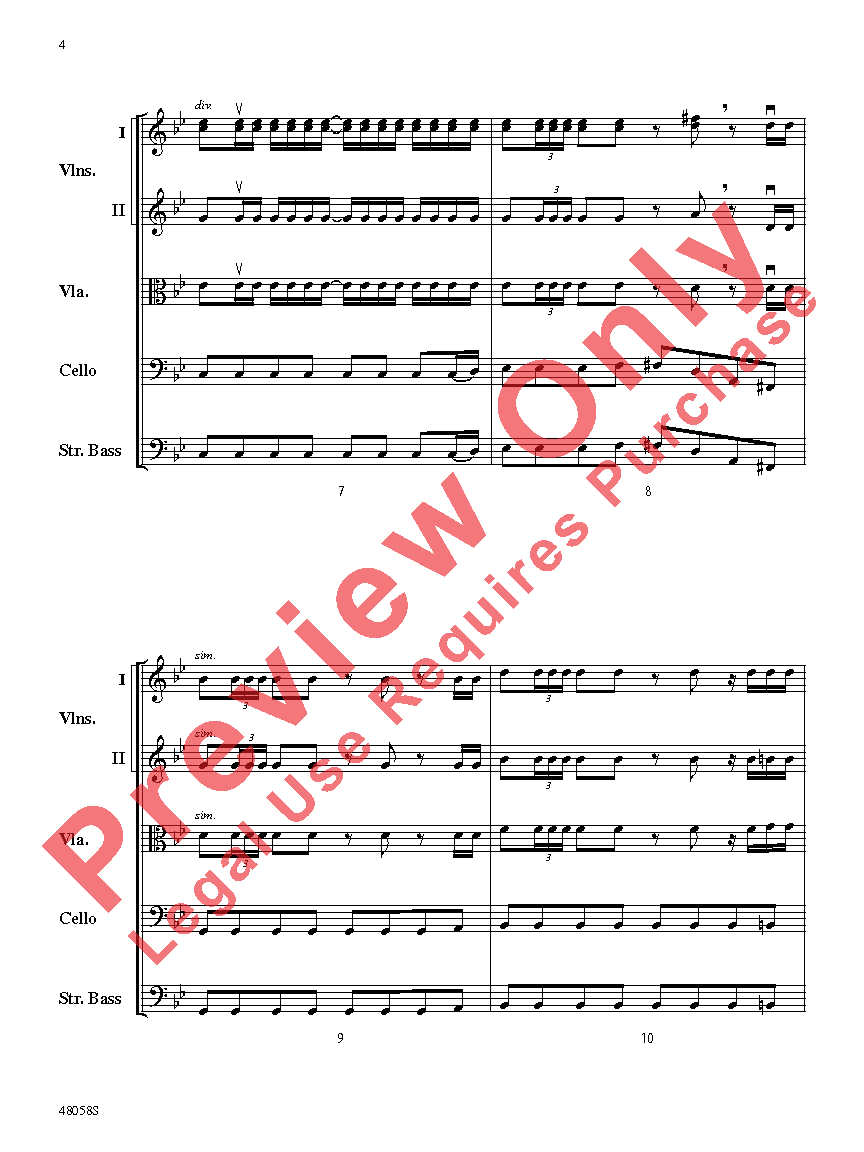 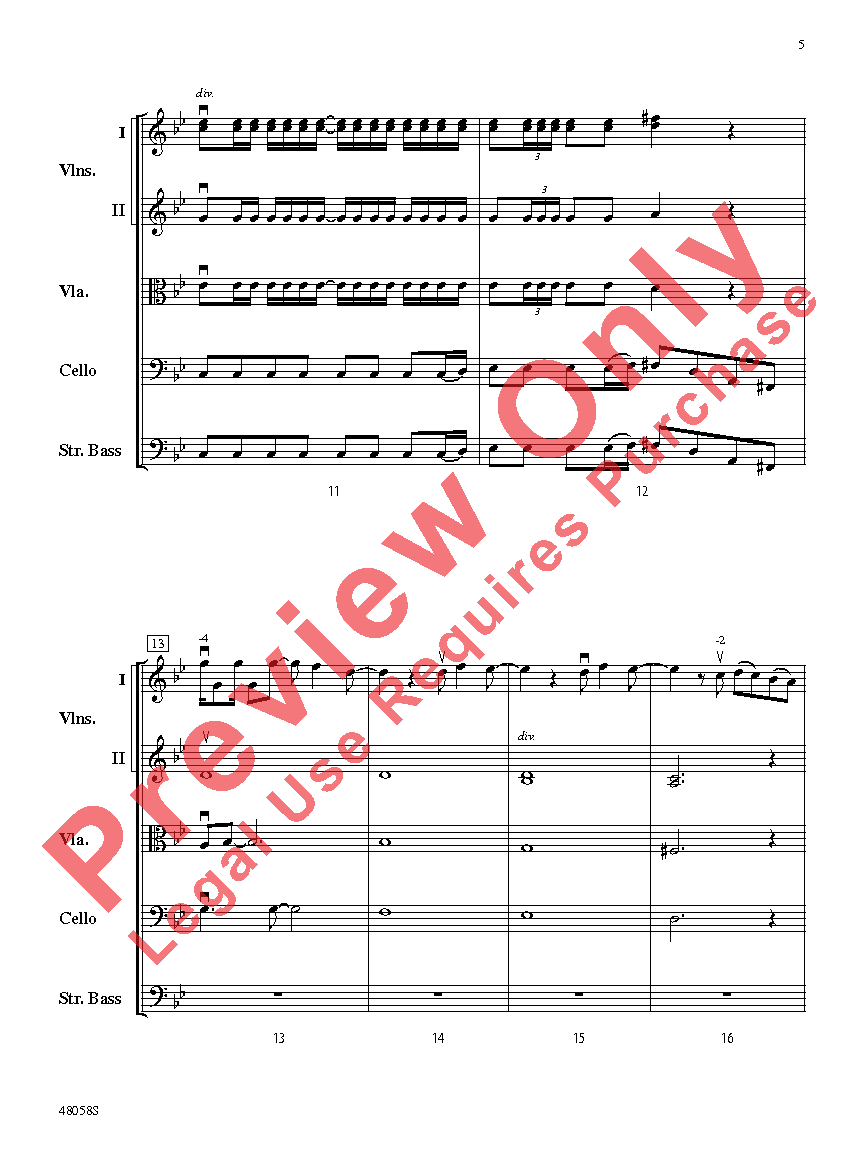 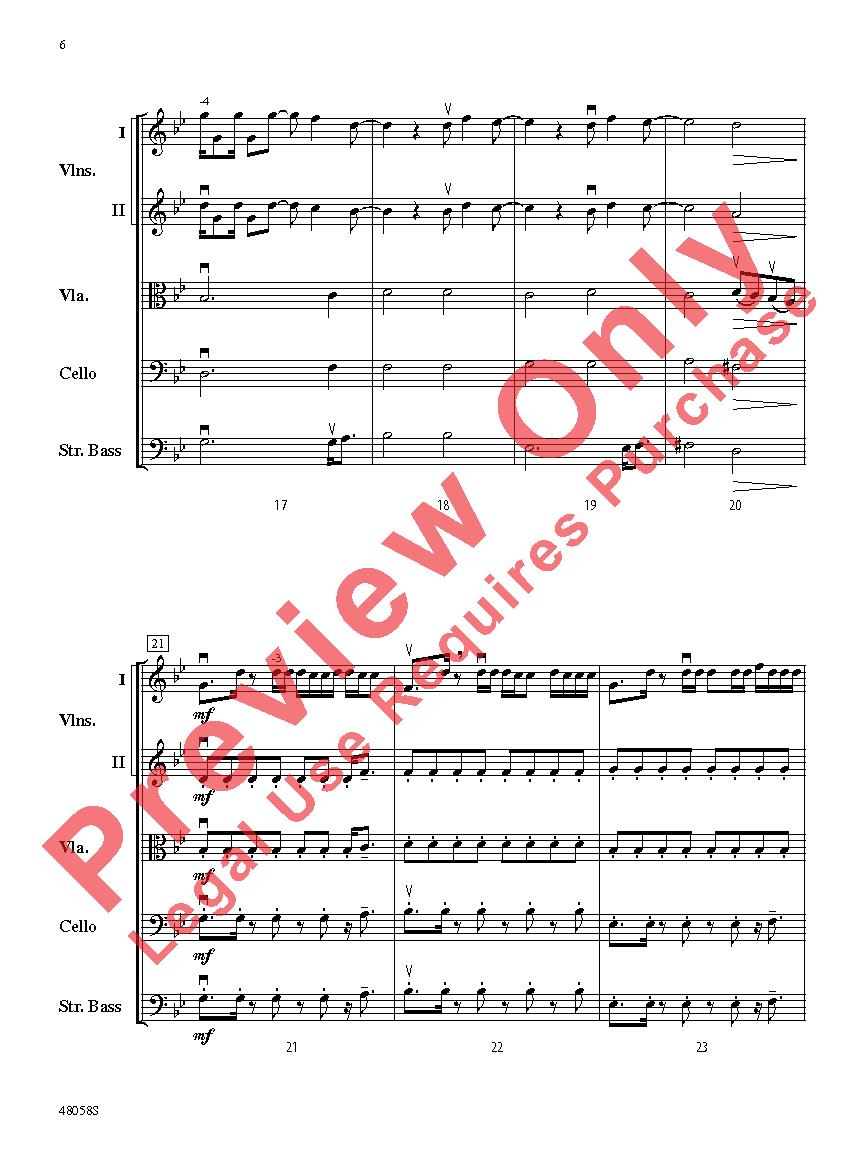 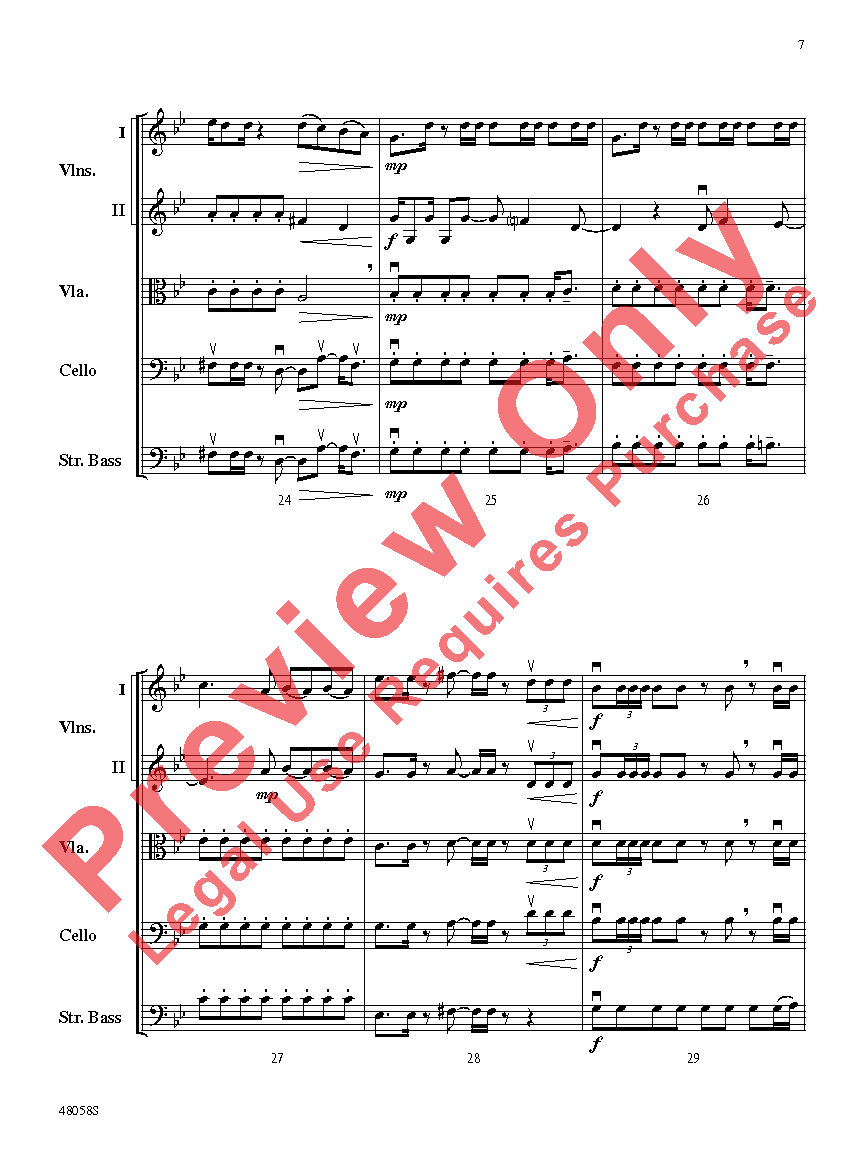 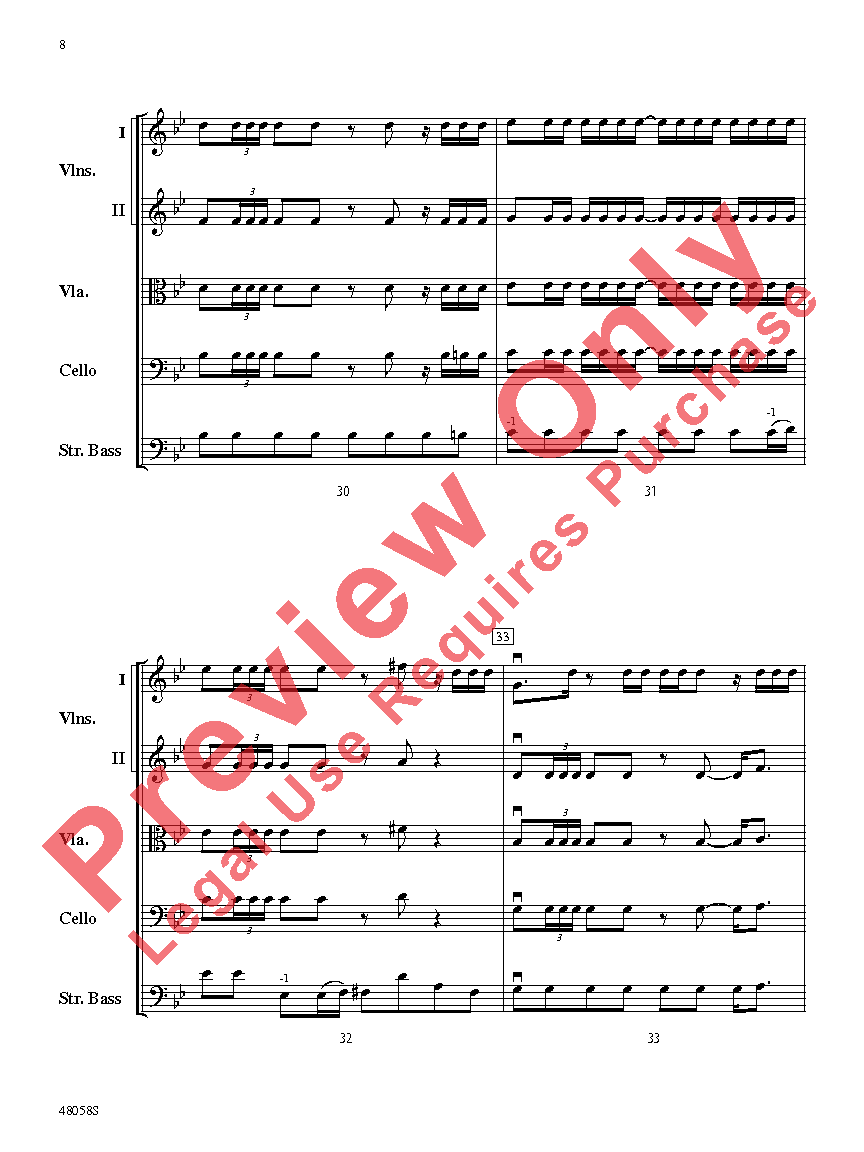 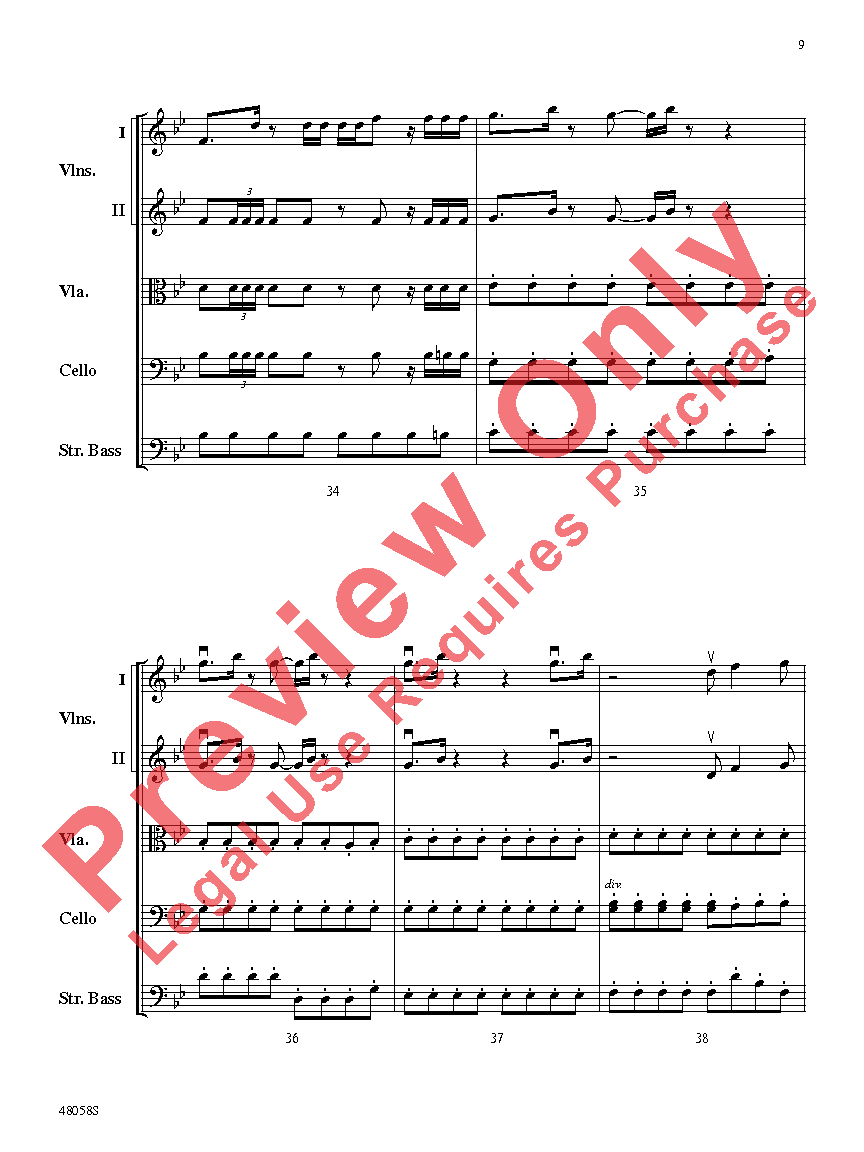 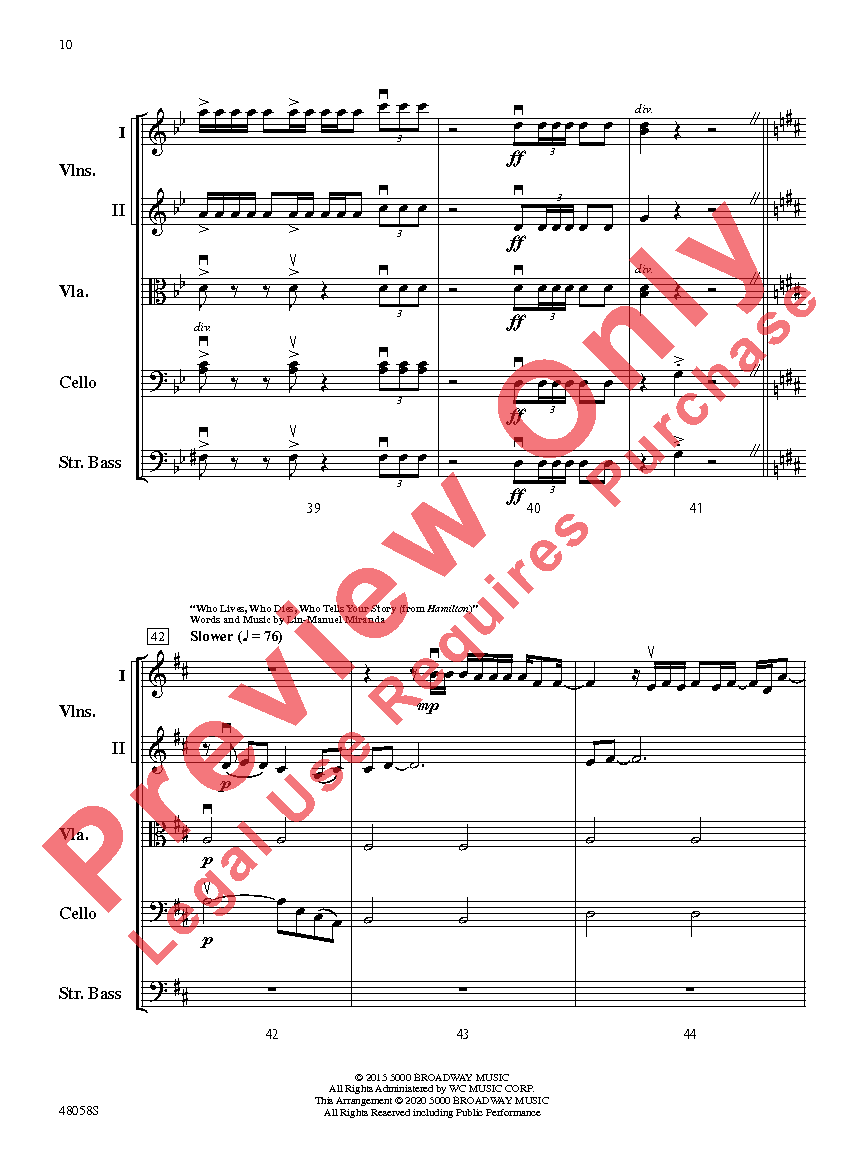 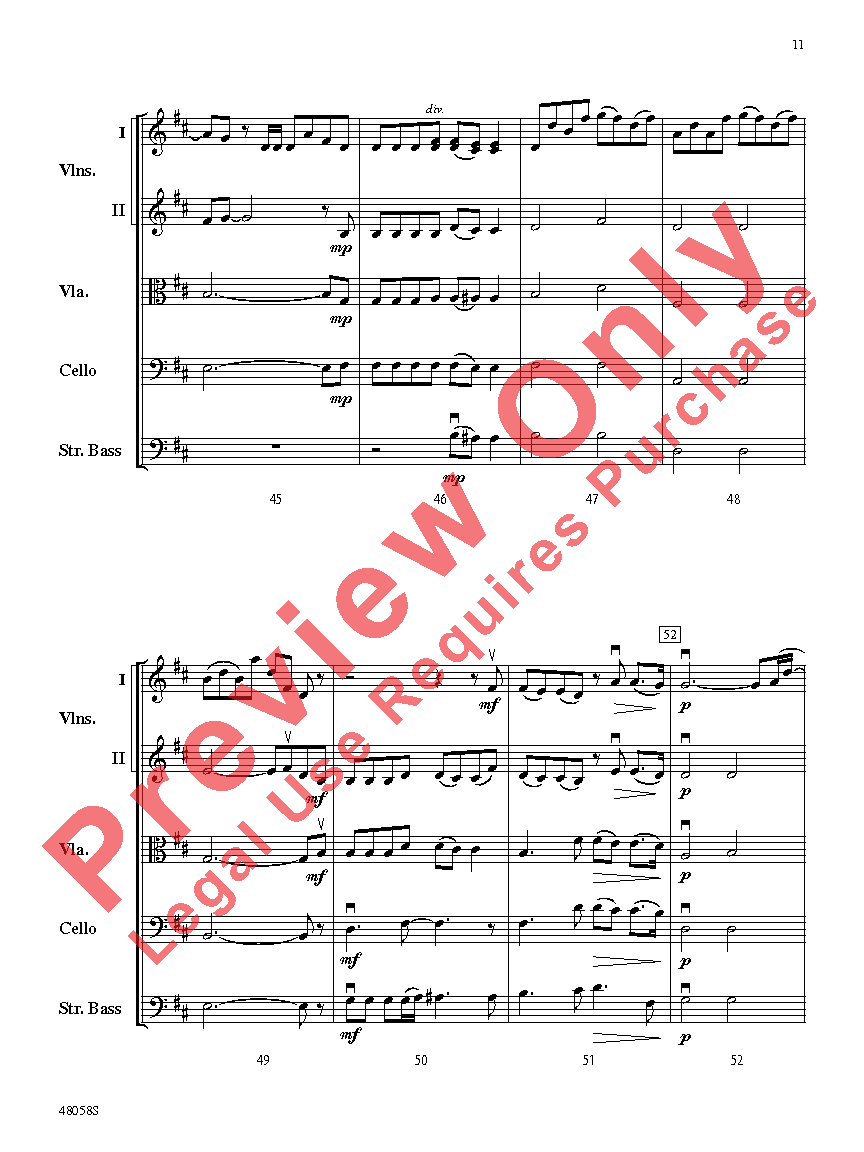 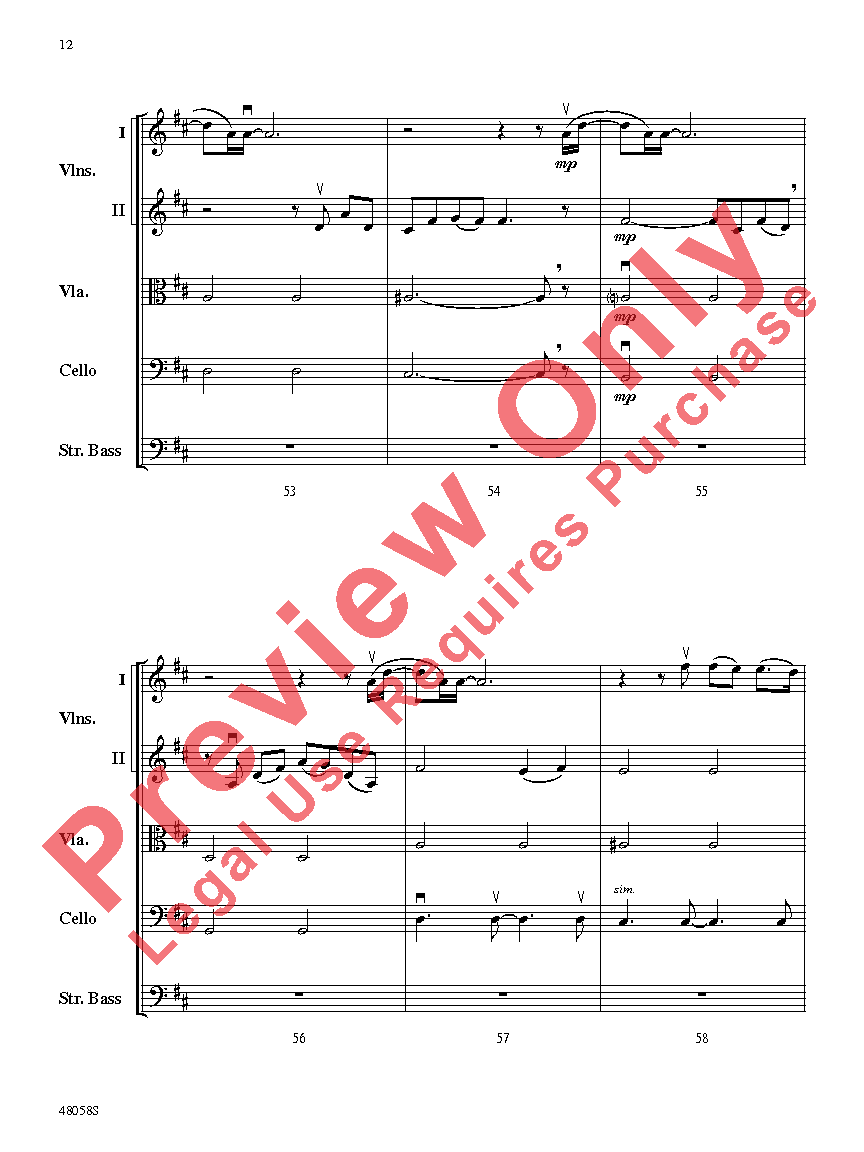 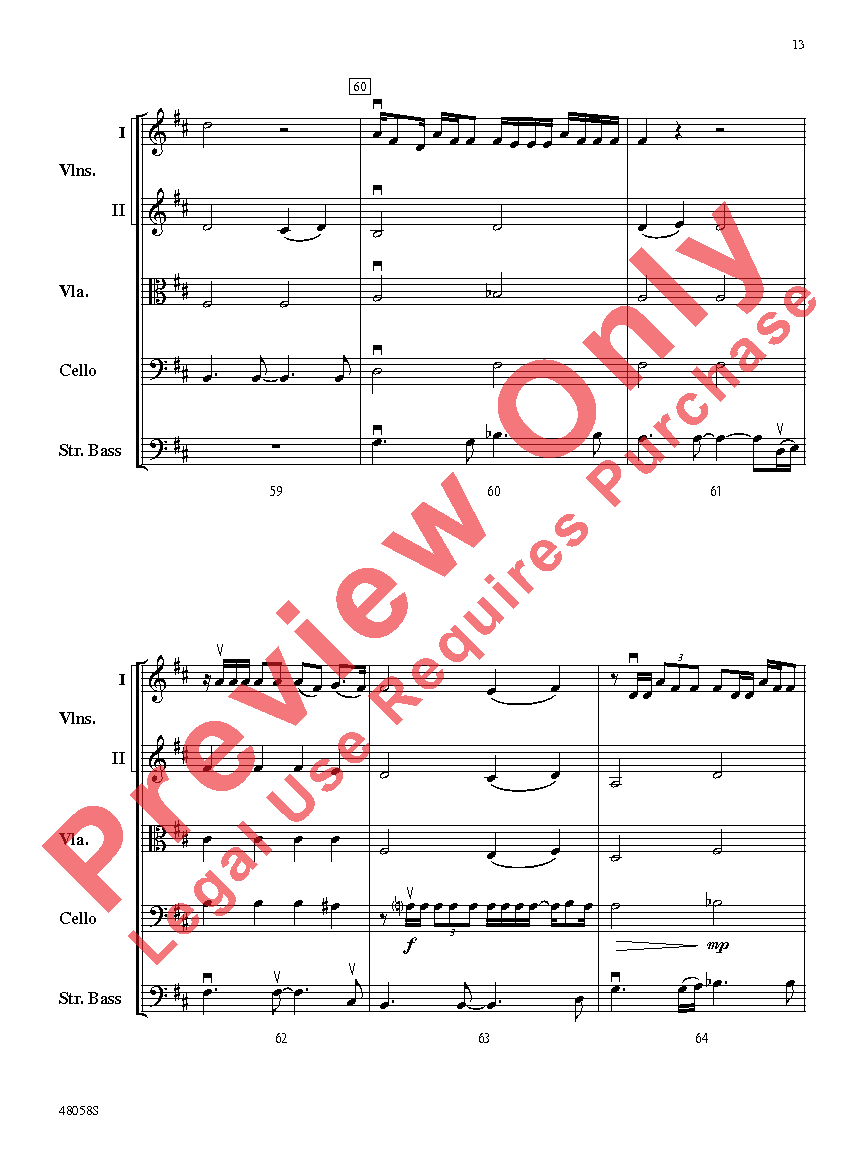 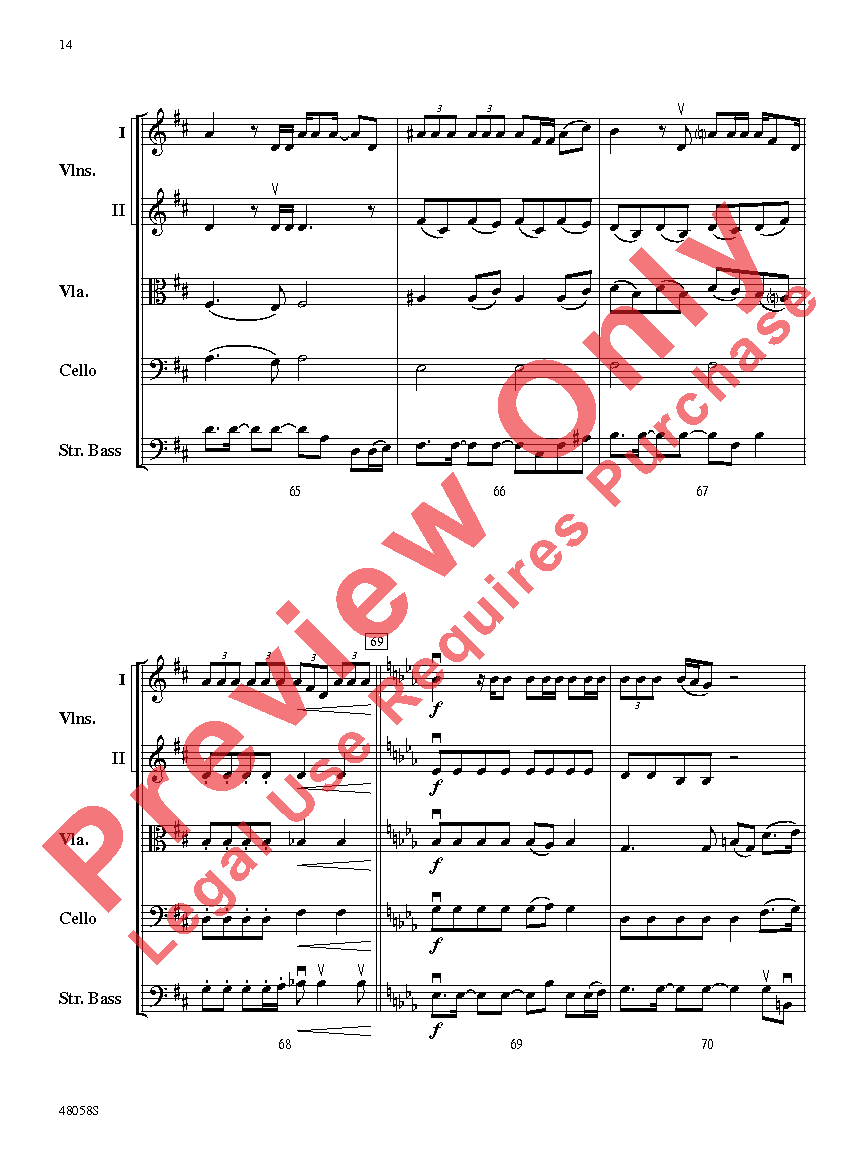 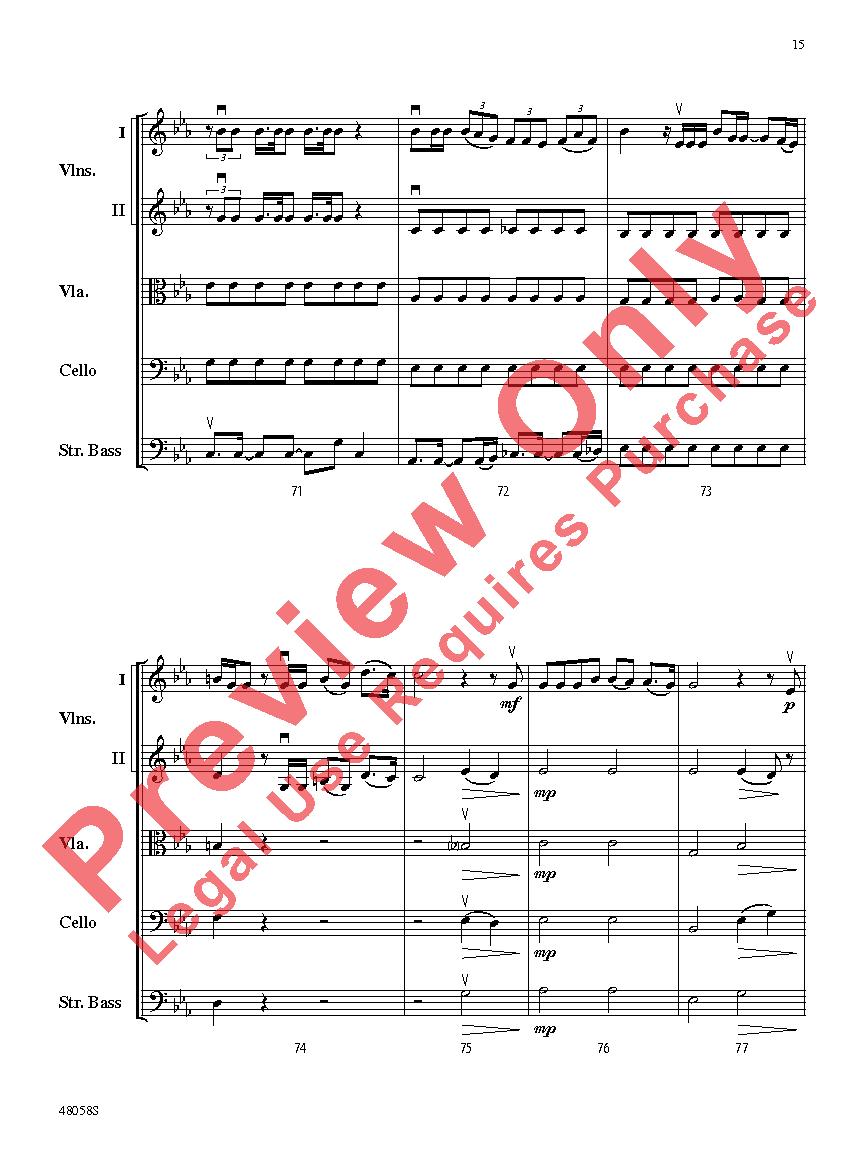 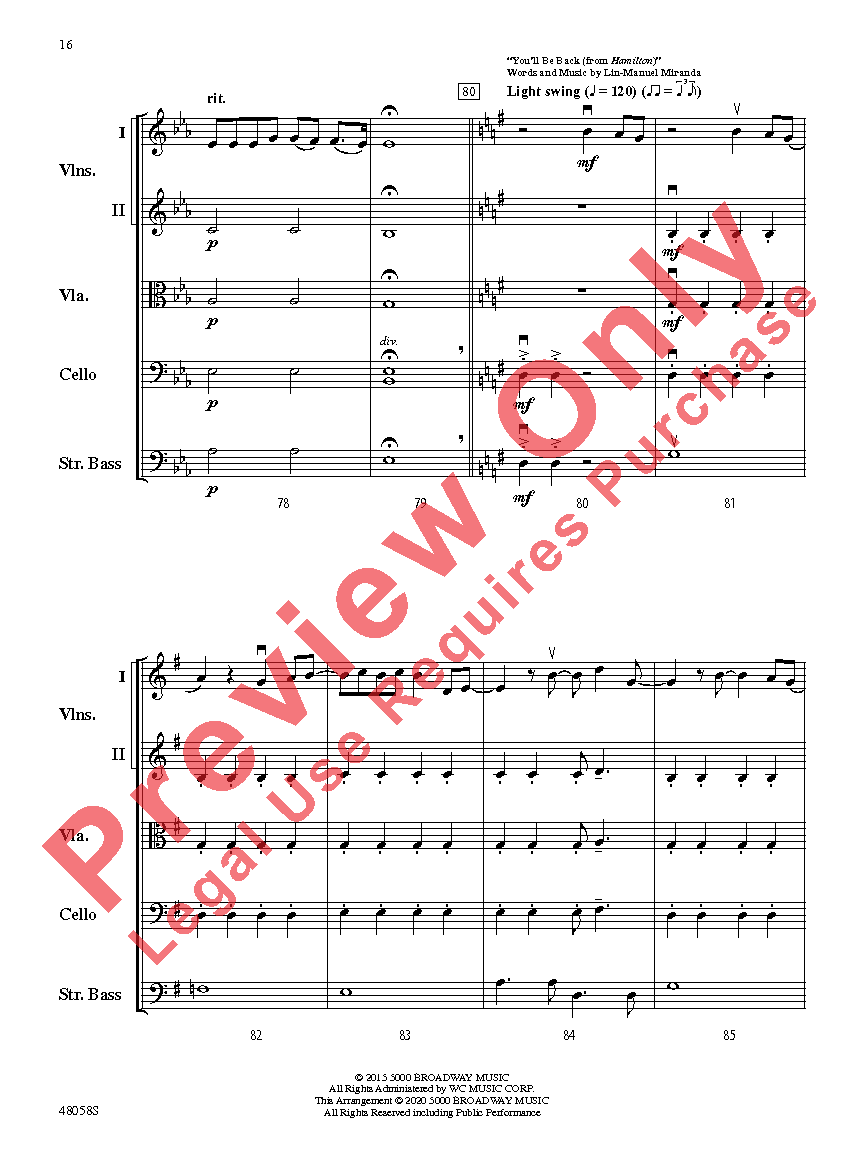 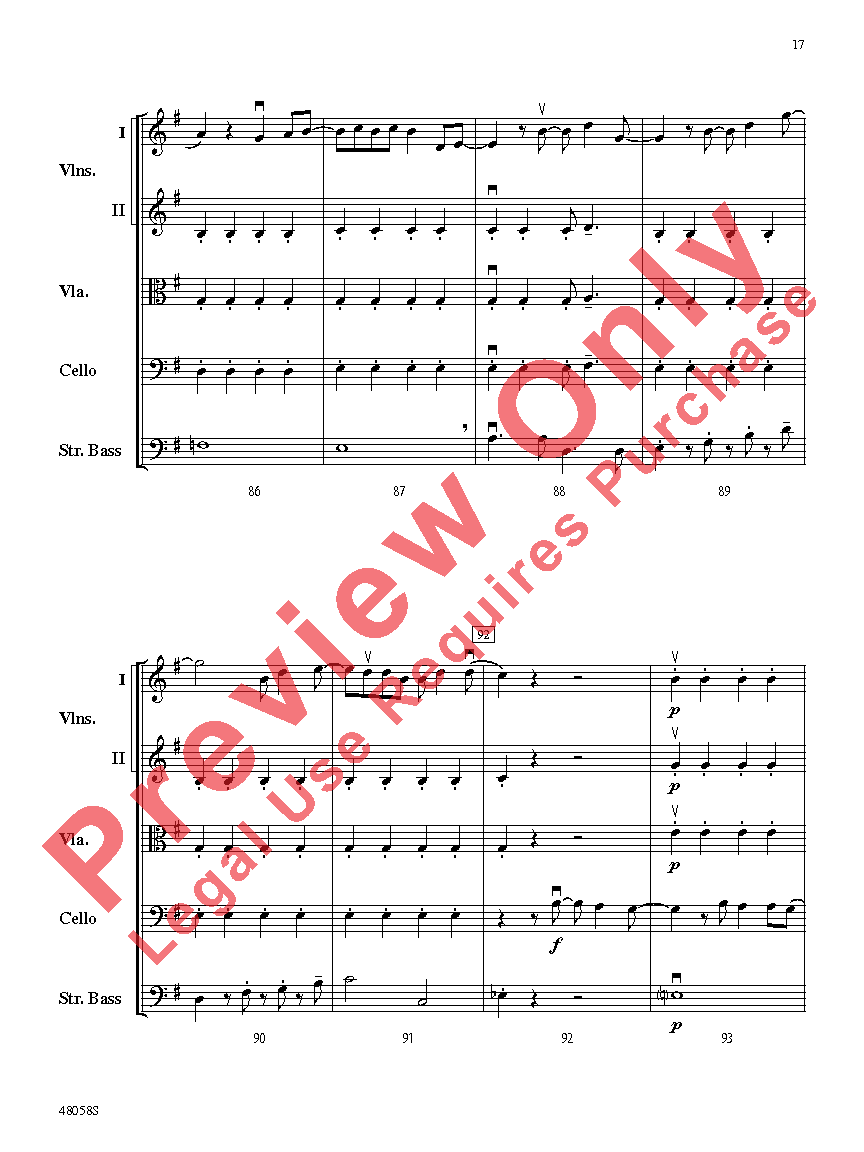 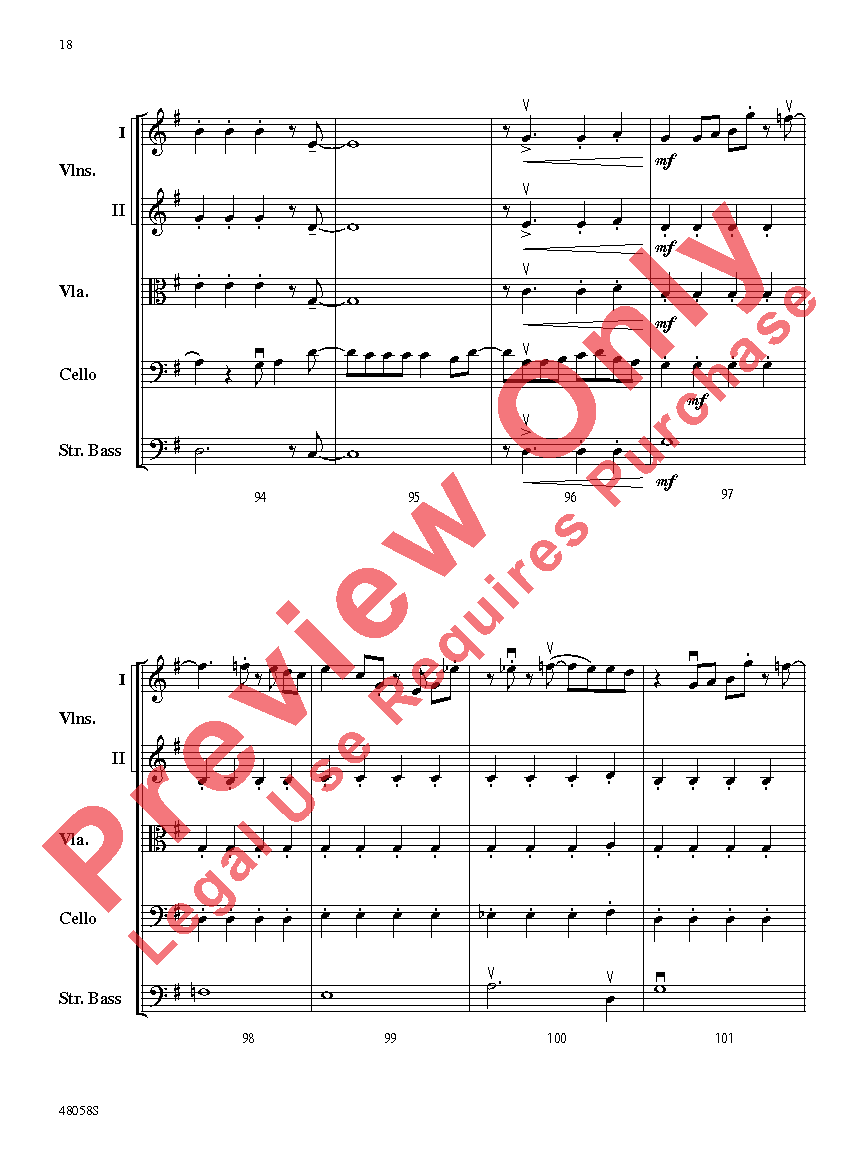 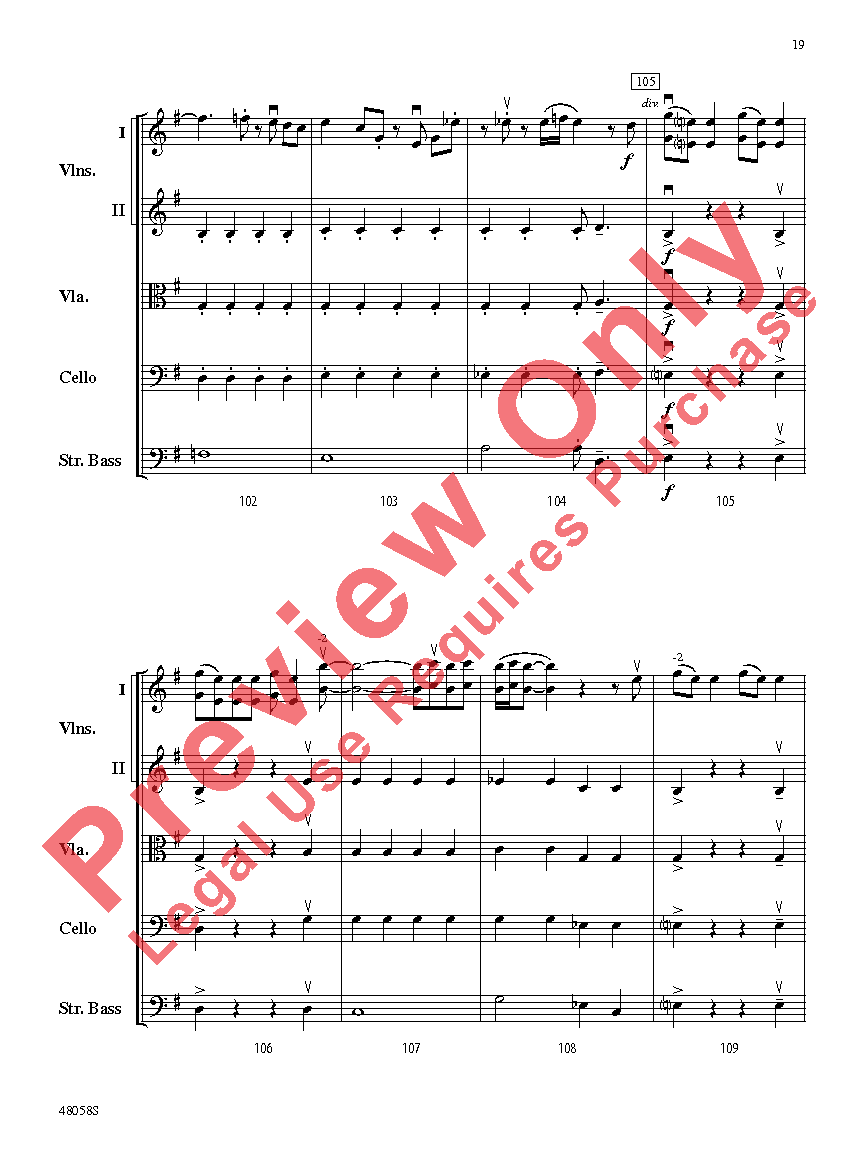 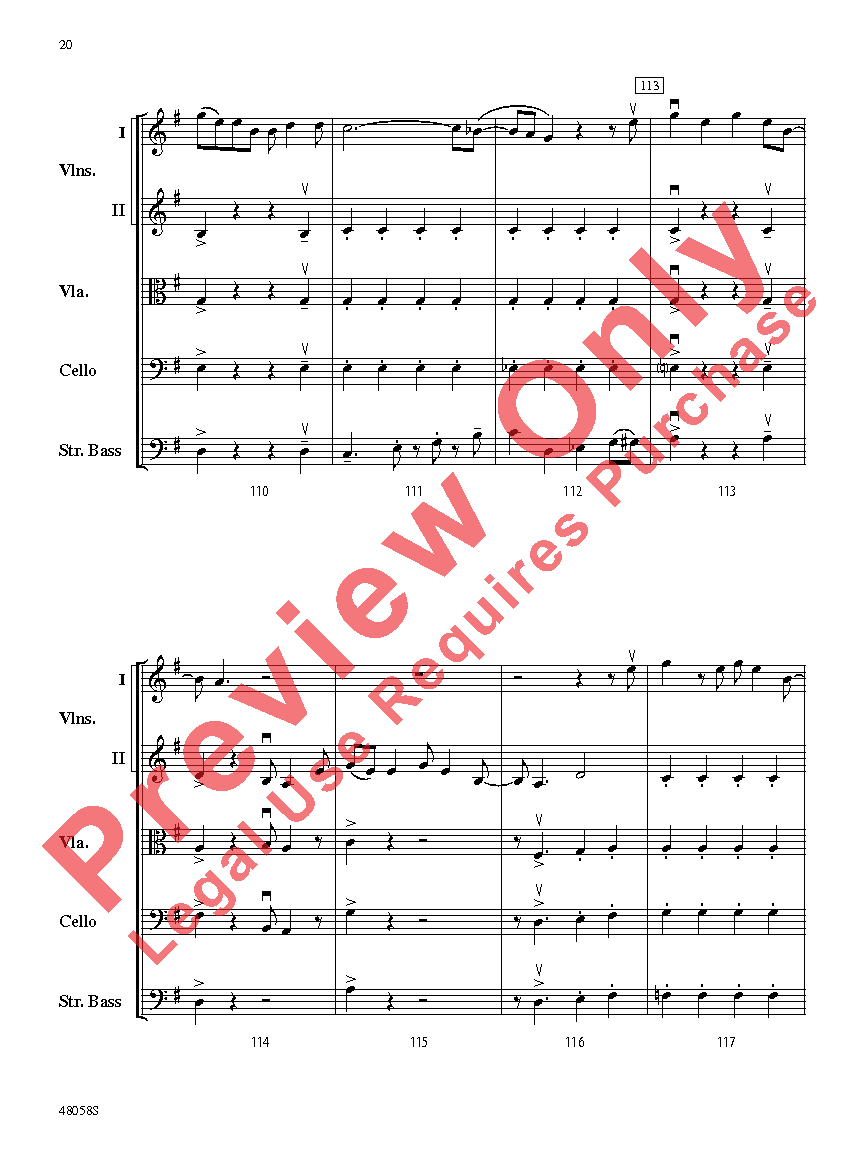 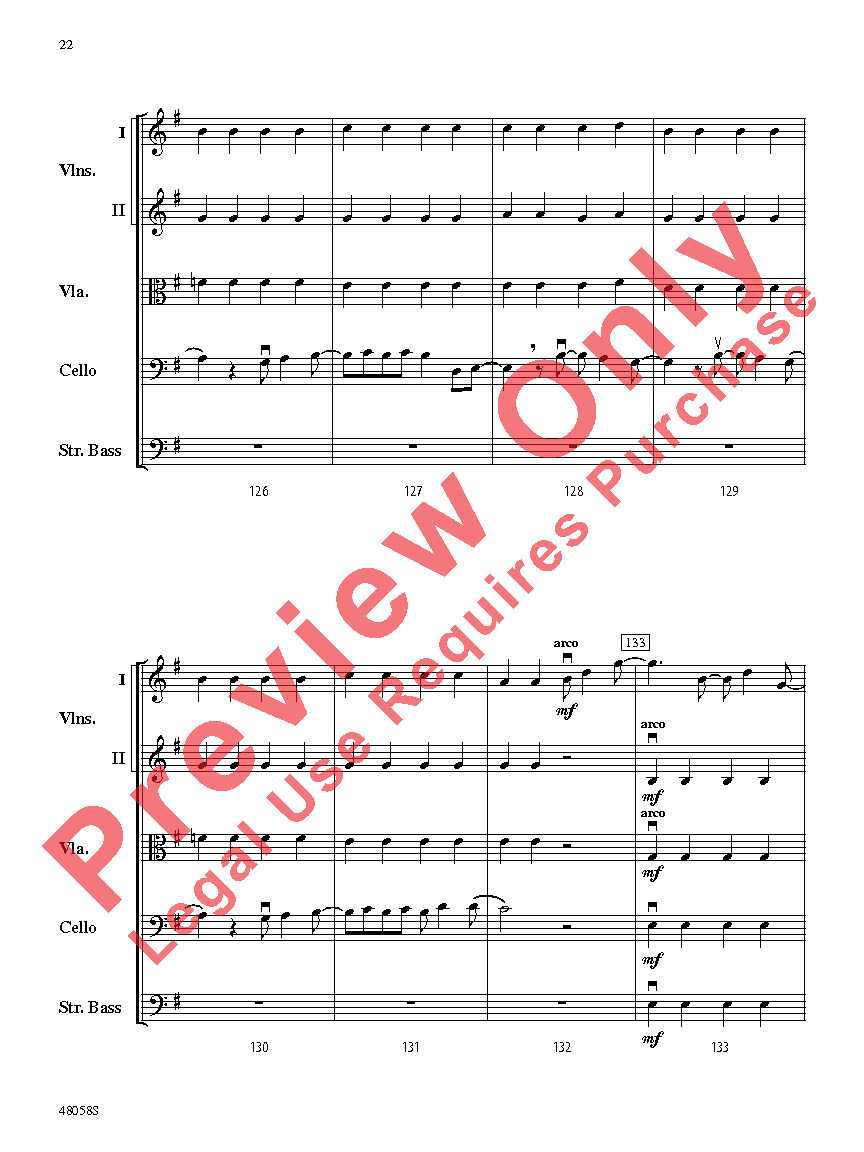 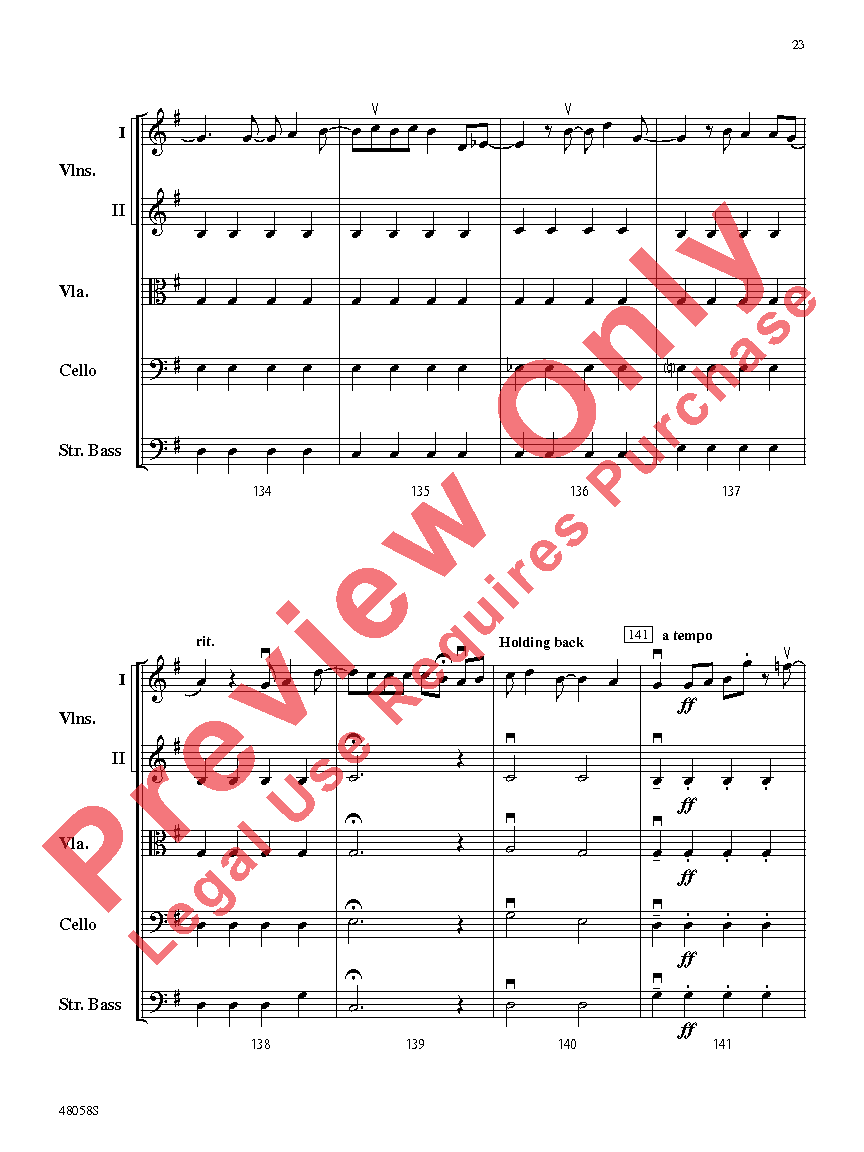 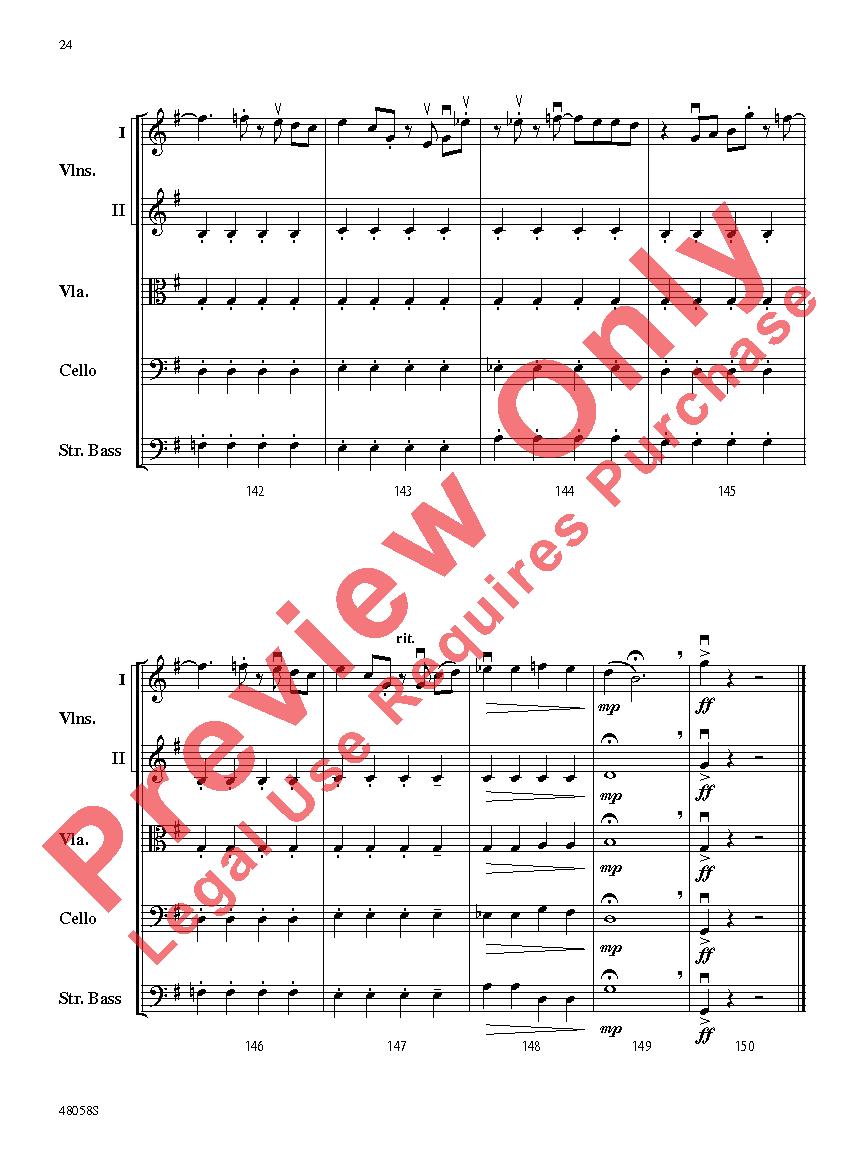 Based on Ron Chernow's biography of Alexander Hamilton, with music and lyrics by Lin-Manuel Miranda, "Hamilton: An American Musical" has enjoyed wild acclaim since its Broadway premiere in 2015. Three of the most popular musical moments from the show are artistically presented in this six-and-a-half-minute medley for string orchestra, including: My Shot; Who Lives, Who Dies, Who Tells Your Story and You'll Be Back.

Copyright: : ©2020
Select a Product
My Library
What is My Library?
Order Extra Parts
Powered by Rating-System.com
Share this title
MY LIBRARY FOLDERS
NOTES TAGS
∗ item exists in this folder Go to My Library >
Item Successfully Added To My Library