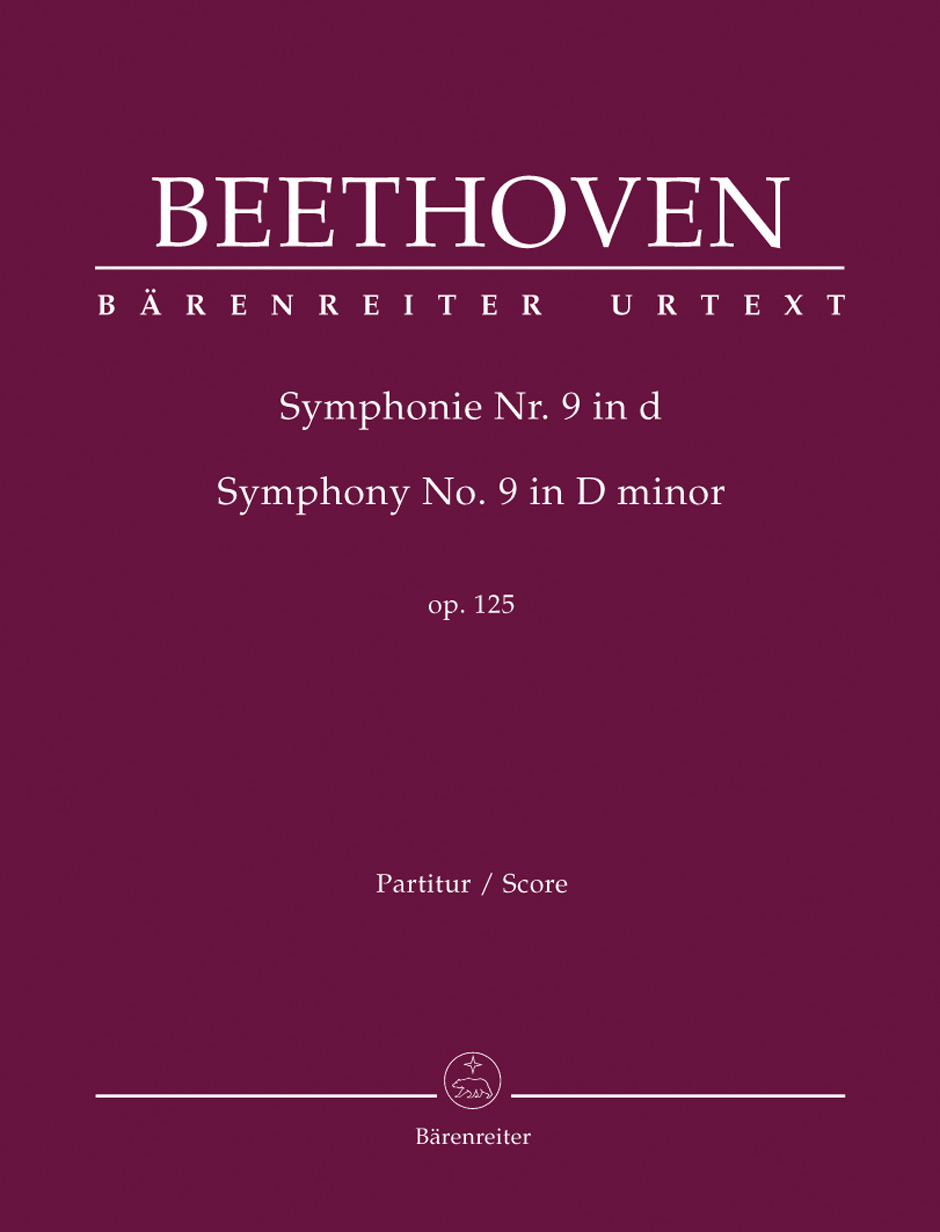 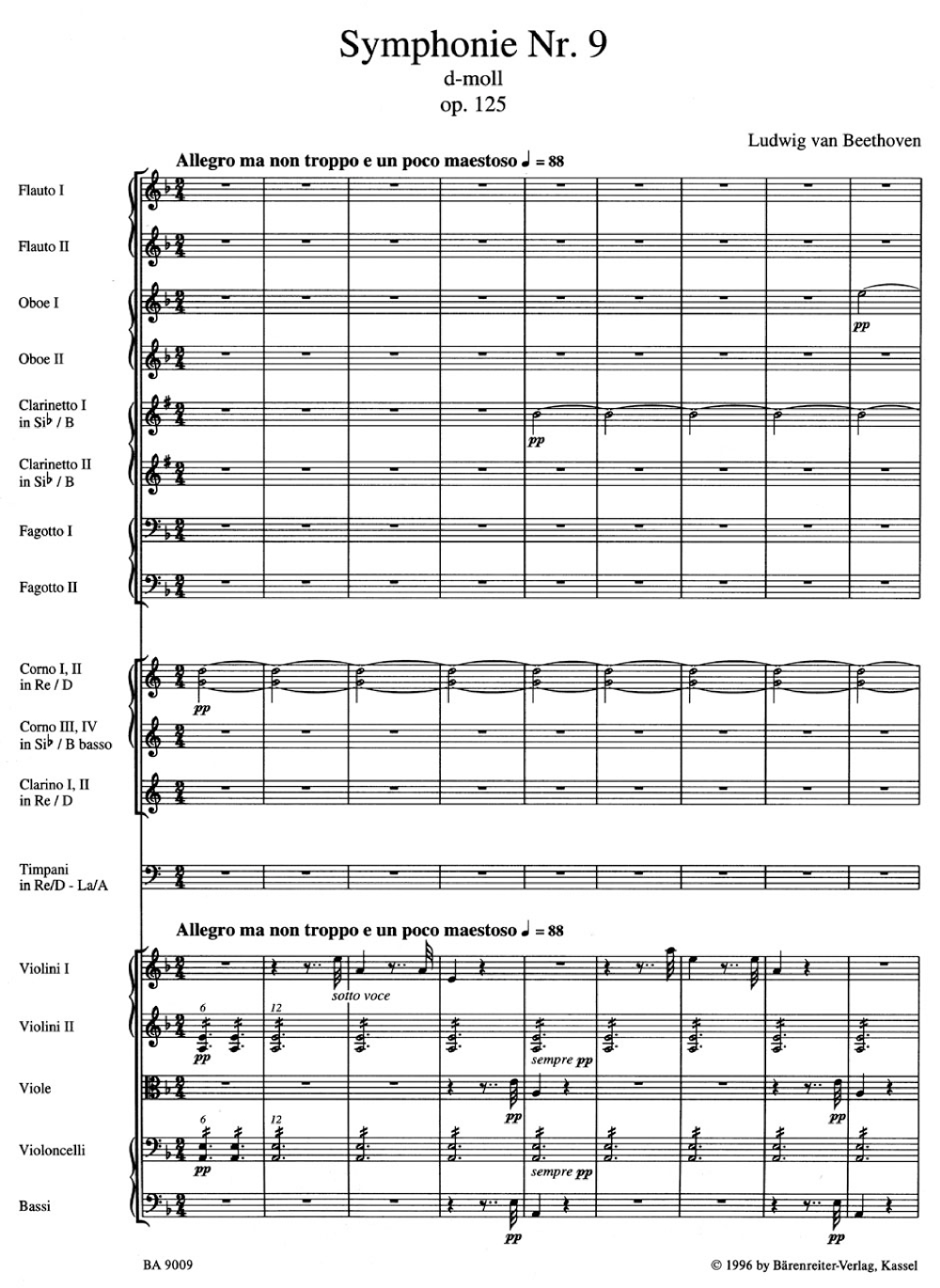 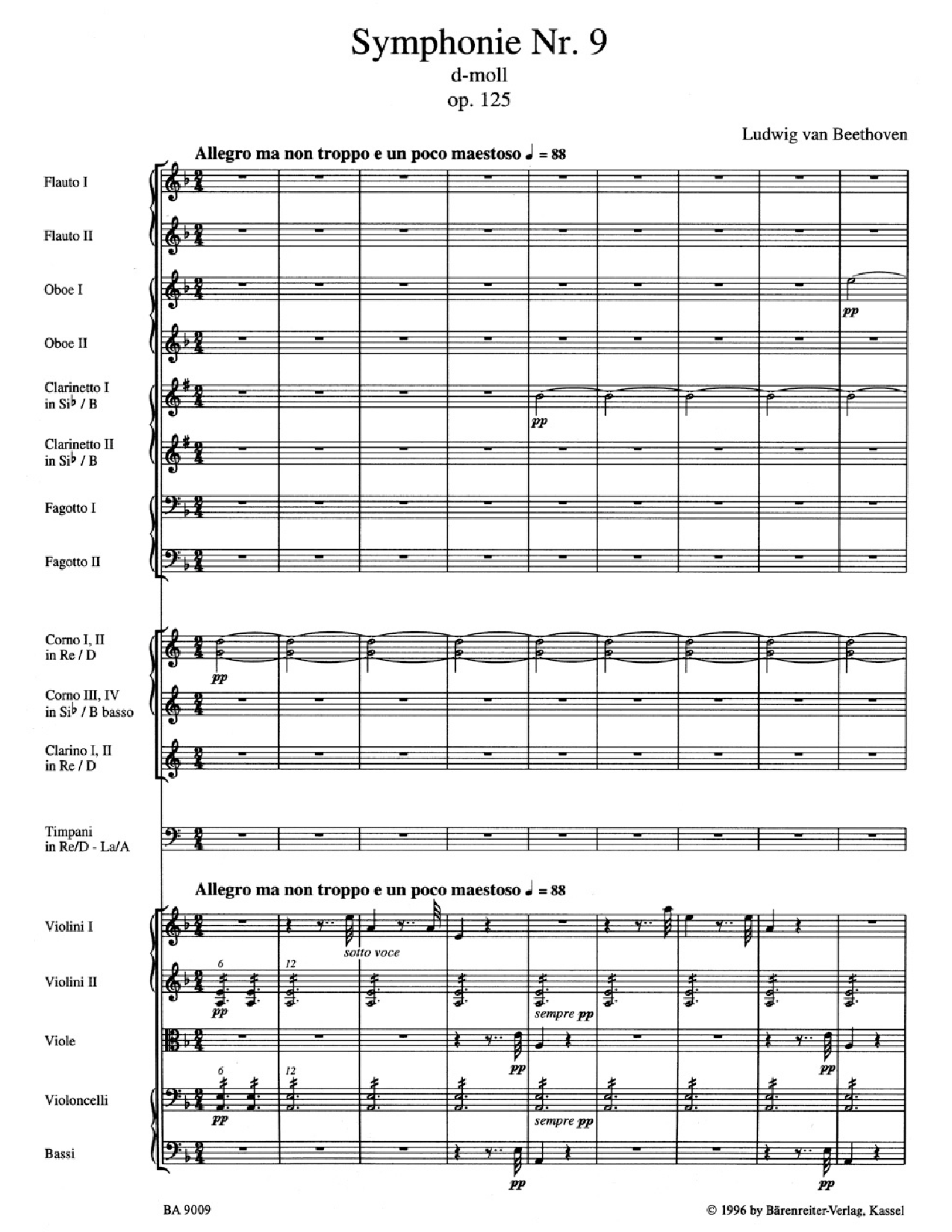 Between 1996 and 2000, Barenreiter published scholarly critical editions of Beethoven's nine symphonies edited by the first-class musicologist Jonathan Del Mar. The editorial process was a huge undertaking due to the complex source situation regarding Beethoven's symphonies. The Ninth Symphony (Choral Symphony) itself was represented in nearly 20 different sources, so it is not surprising that this Urtext edition caused a considerable stir in the music world. Since its publication, Del Mar's edition enjoys the unabashed praise of conductors, performers, and critics alike and has become the most widely used publication of the Beethoven symphonies.

Copyright: Kassel, Germany: Baerenreiter-Verlag ©1997
Select a Product
My Library
What is My Library?
Powered by Rating-System.com
Share this title
MY LIBRARY FOLDERS
NOTES TAGS
∗ item exists in this folder Go to My Library >
Item Successfully Added To My Library