The Blue Book: A Test Guide for the Modern Percussionist 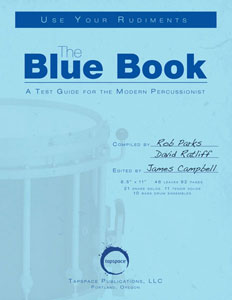 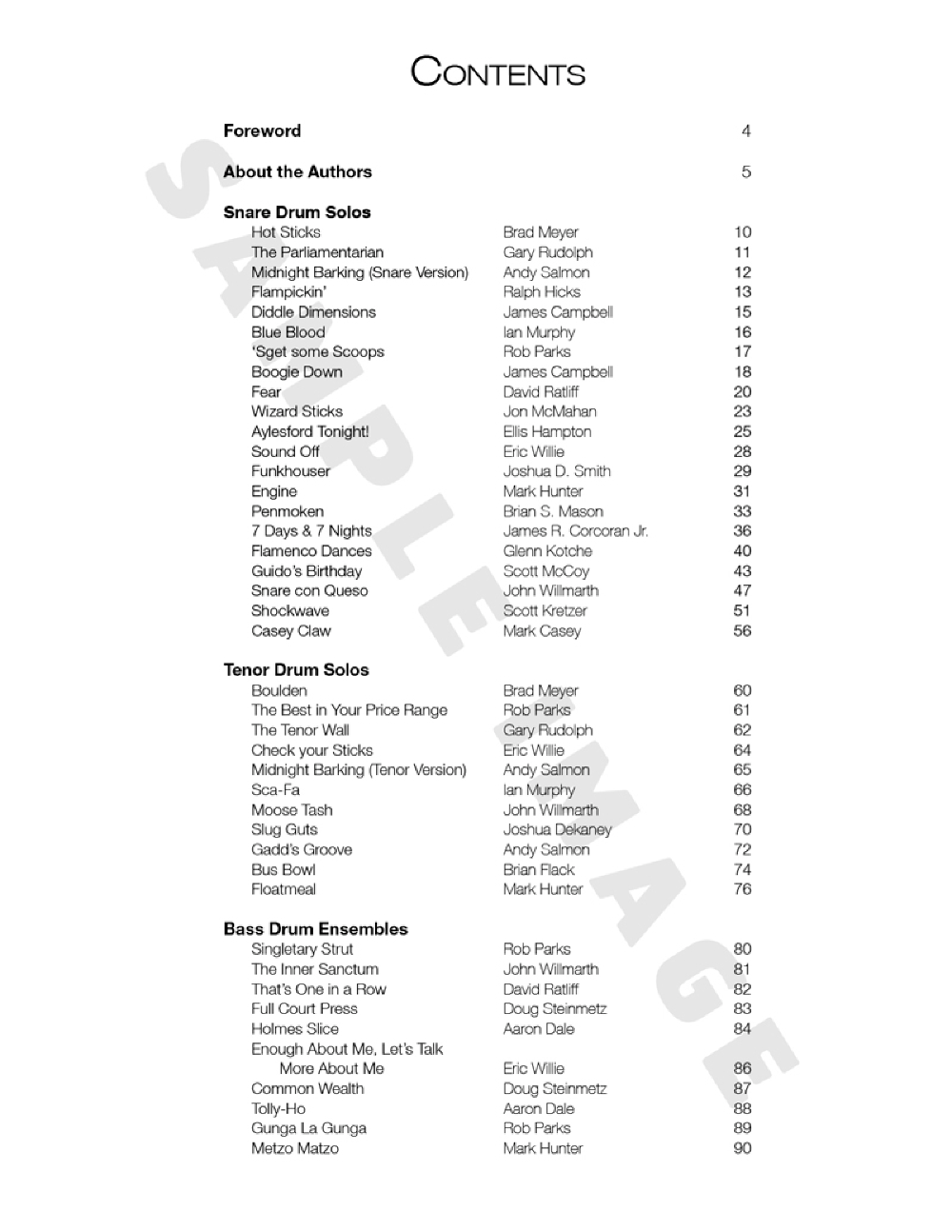 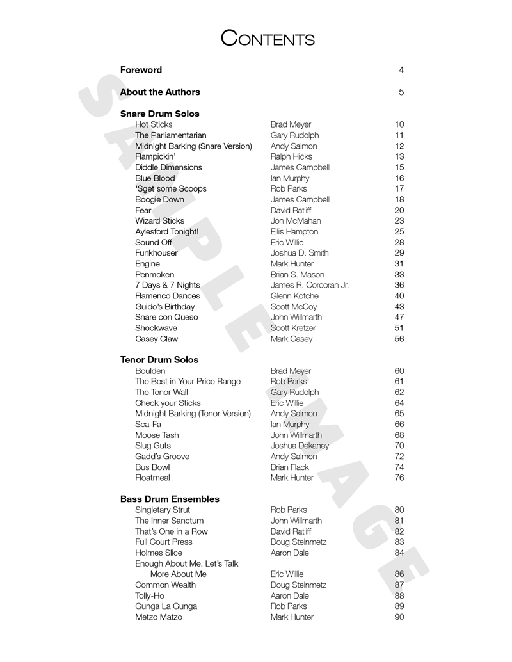 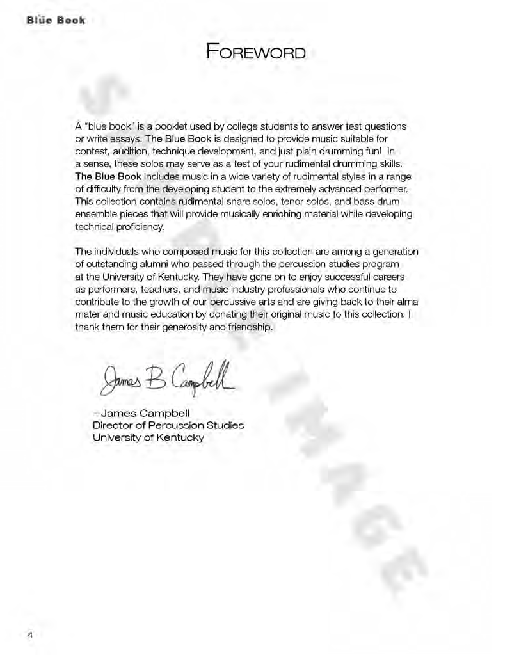 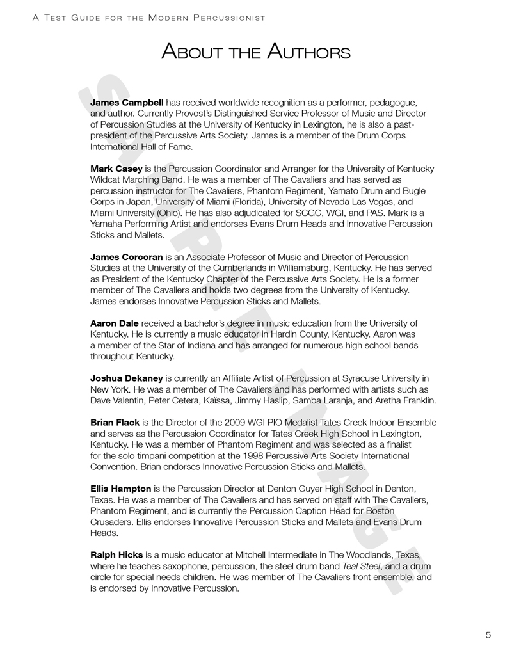 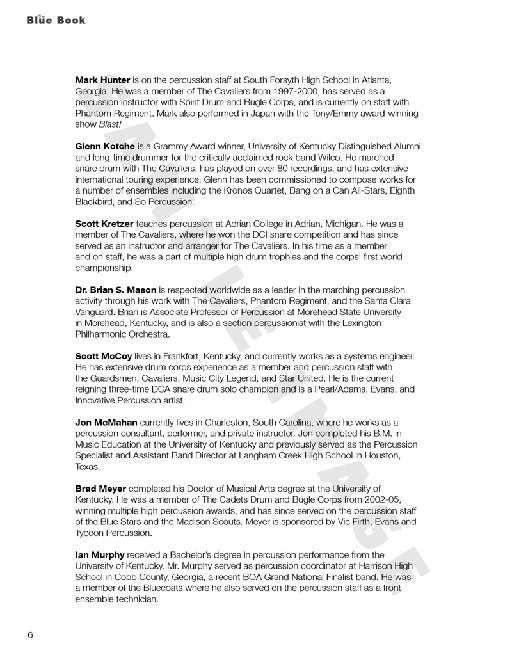 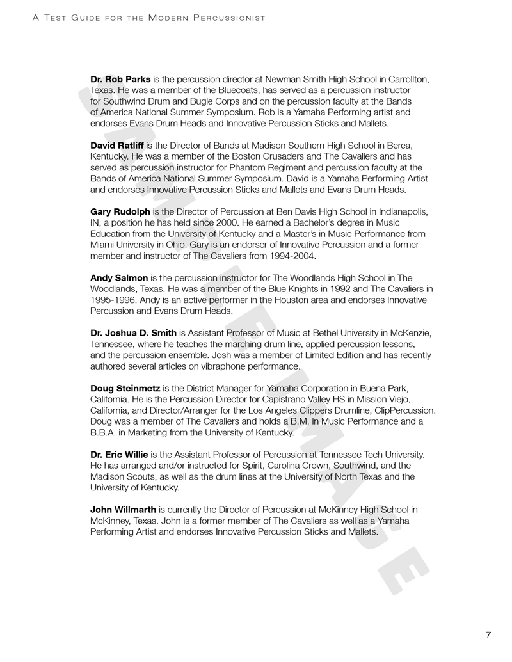 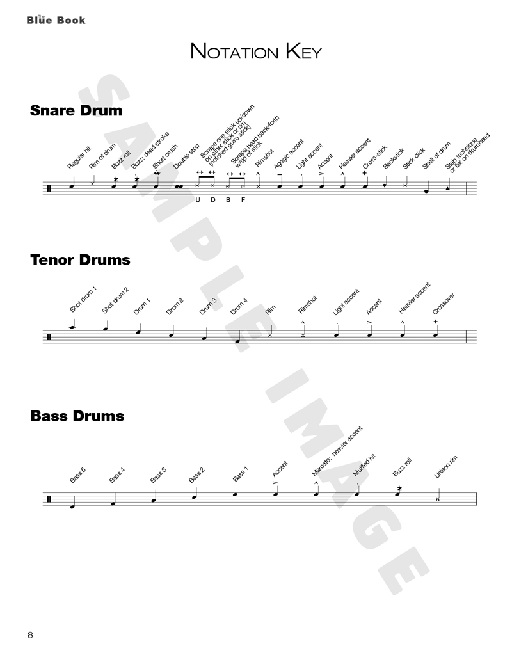 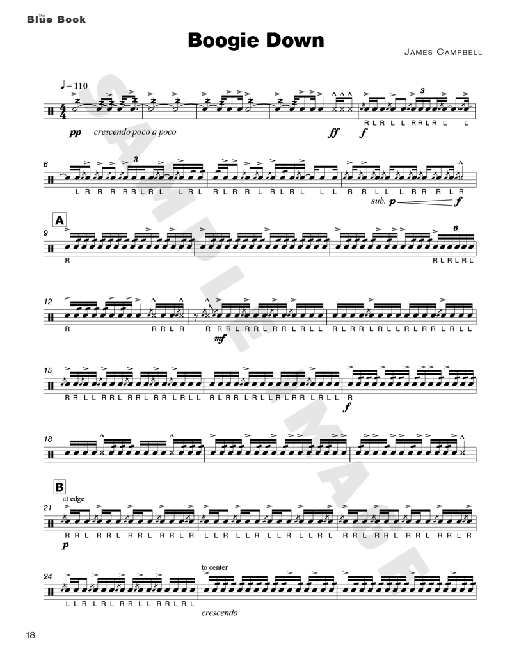 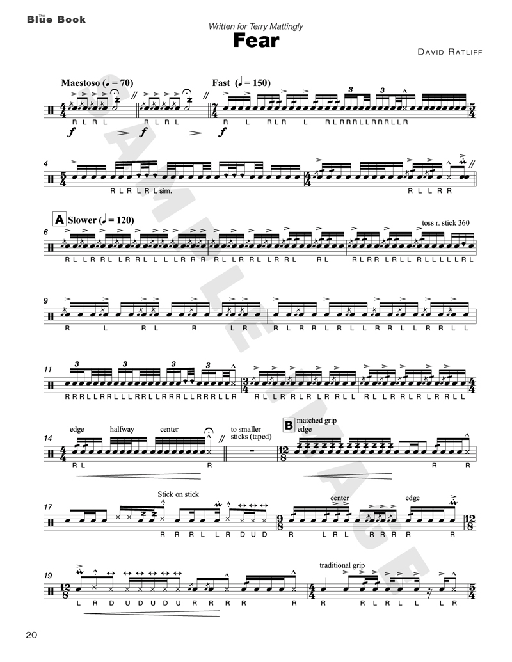 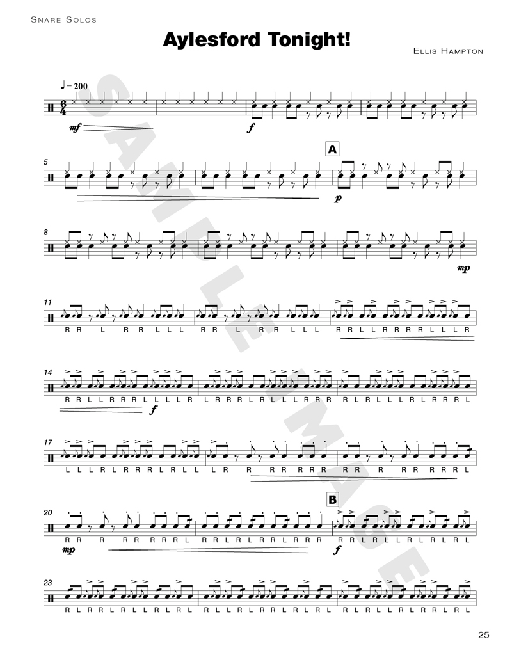 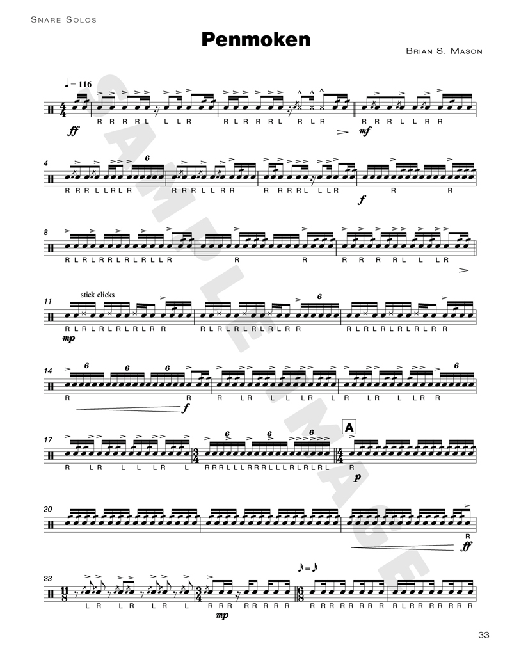 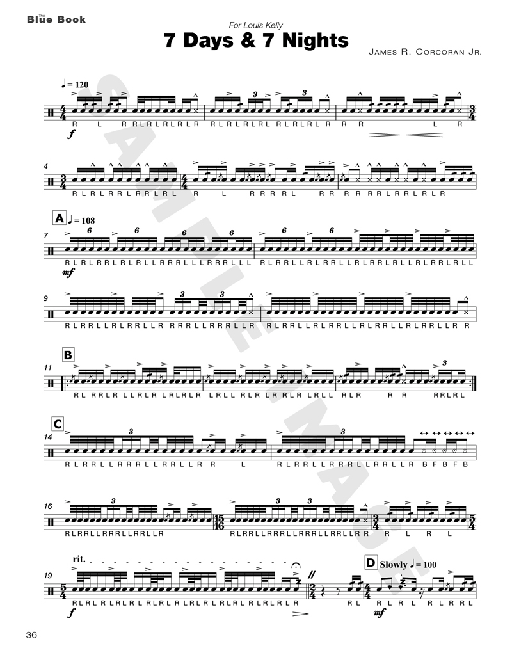 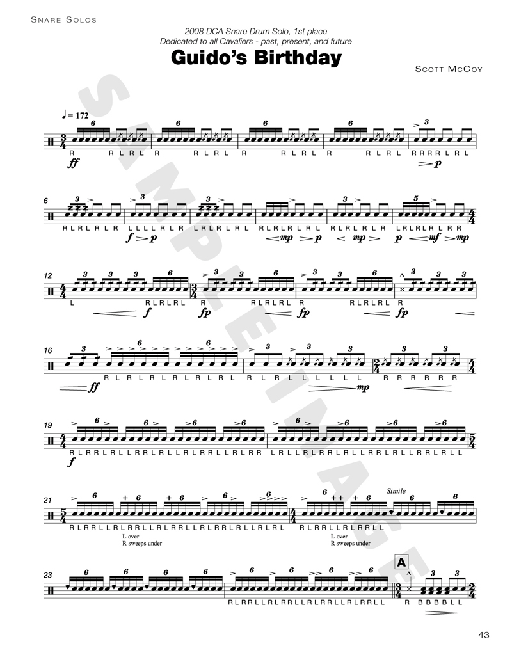 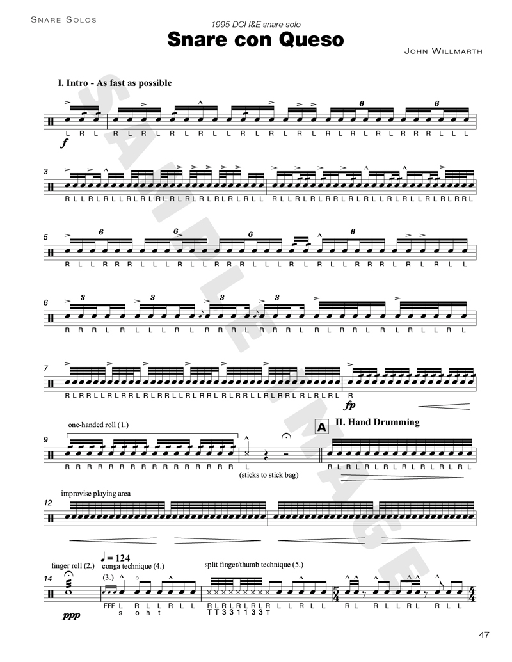 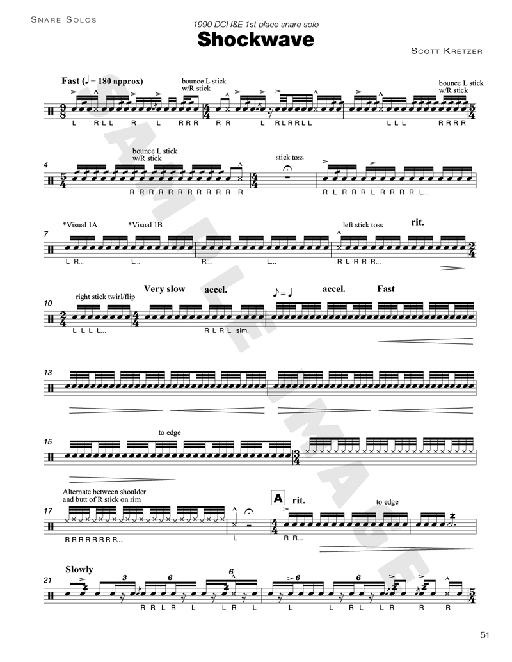 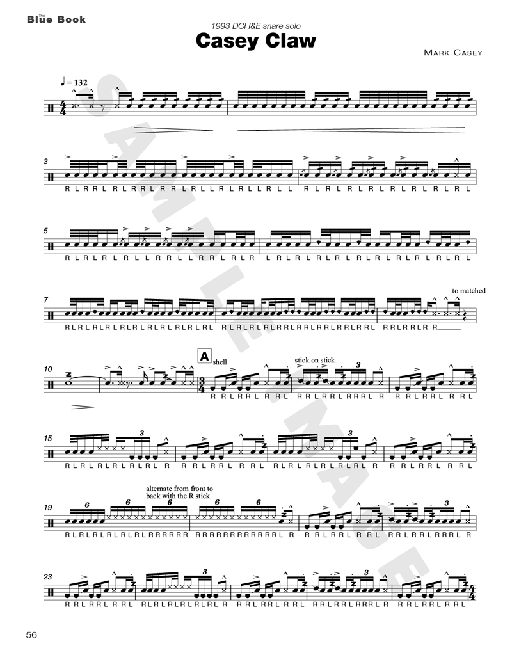 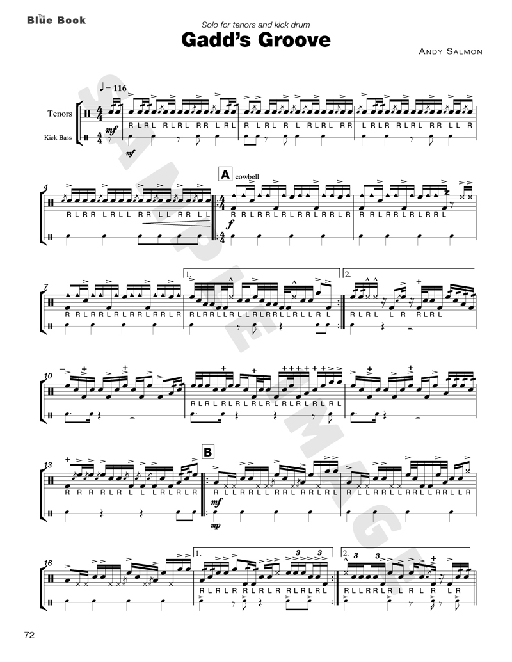 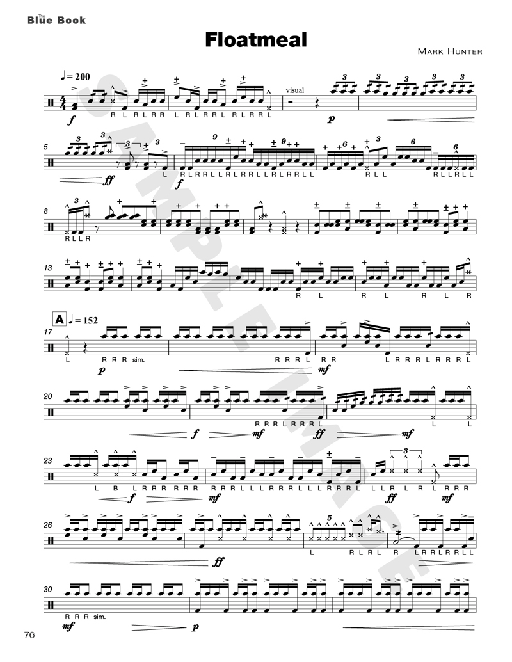 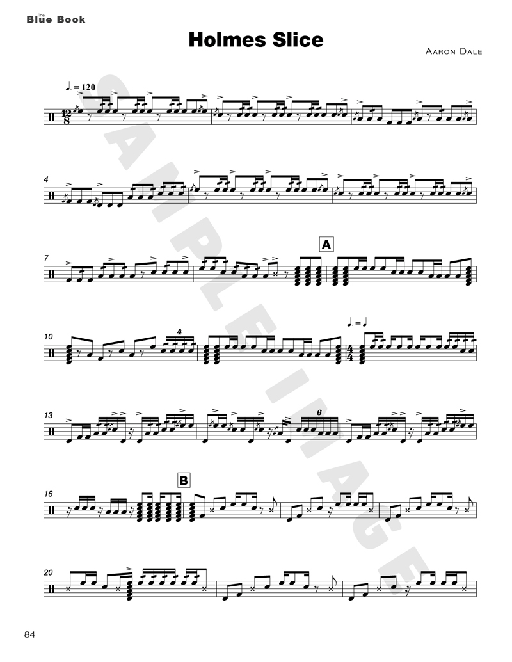 The Blue Book: A Test Guide for the Modern Percussionist

A blue book is a booklet used by college students to answer test questions or write essays. The Blue Book is designed to provide music suitable for contest, audition, technique development, and just plain drumming fun! In a sense, these solos may serve as a test of your rudimental drumming skills. The Blue Book includes over 40 solos in a wide variety of rudimental styles ranging from beginning to extremely advanced. This collection contains rudimental snare solos, tenor solos, and bass drum ensemble pieces that will provide musically enriching material while developing technical proficiency.