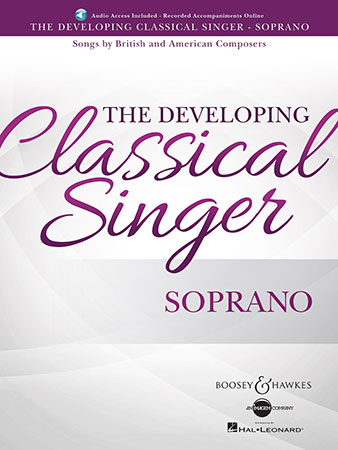 A dynamic collection of 20th-century and standard English and American art songs for developing singers. Available for soprano, mezzo-soprano, tenor, and baritone, with unique repertoire for each voice type.