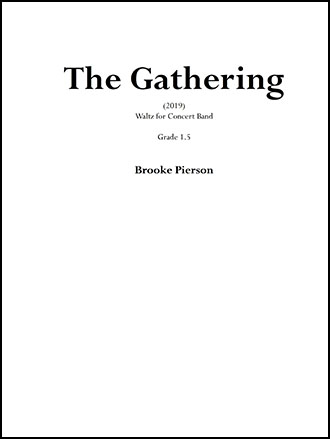 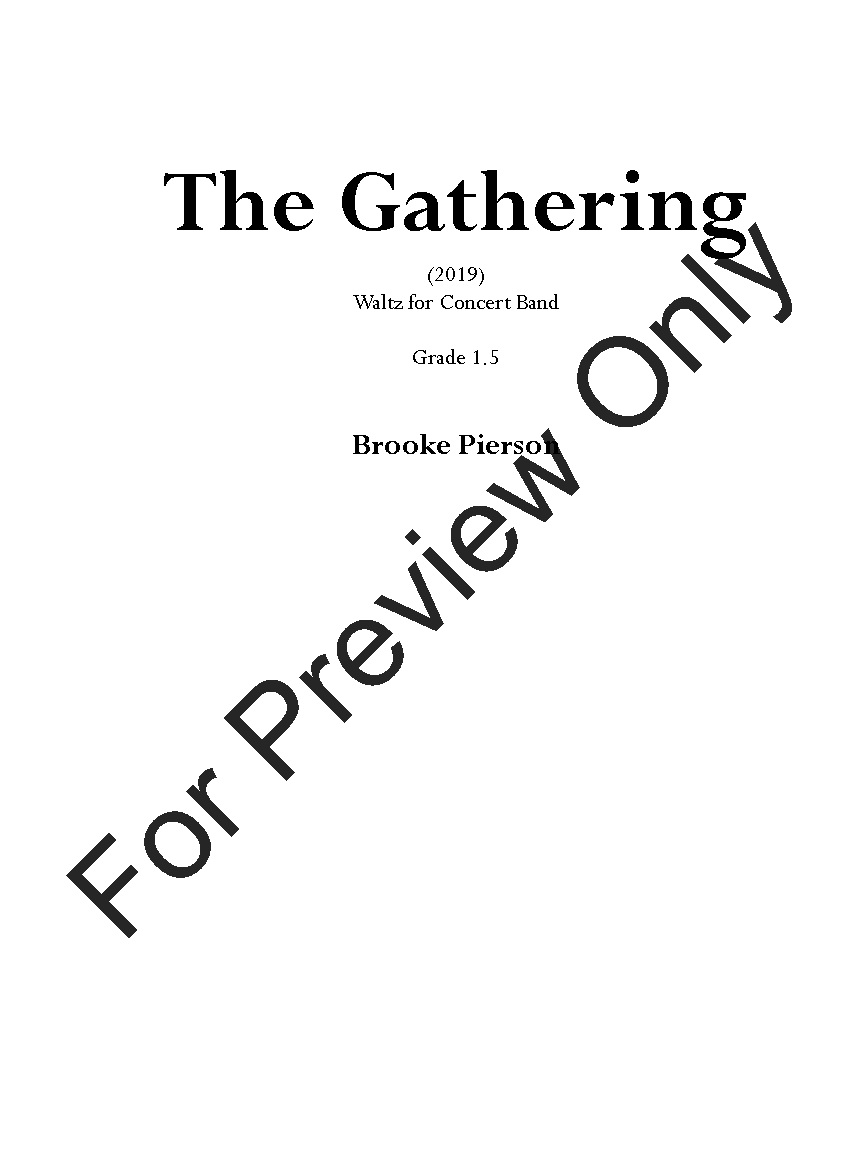 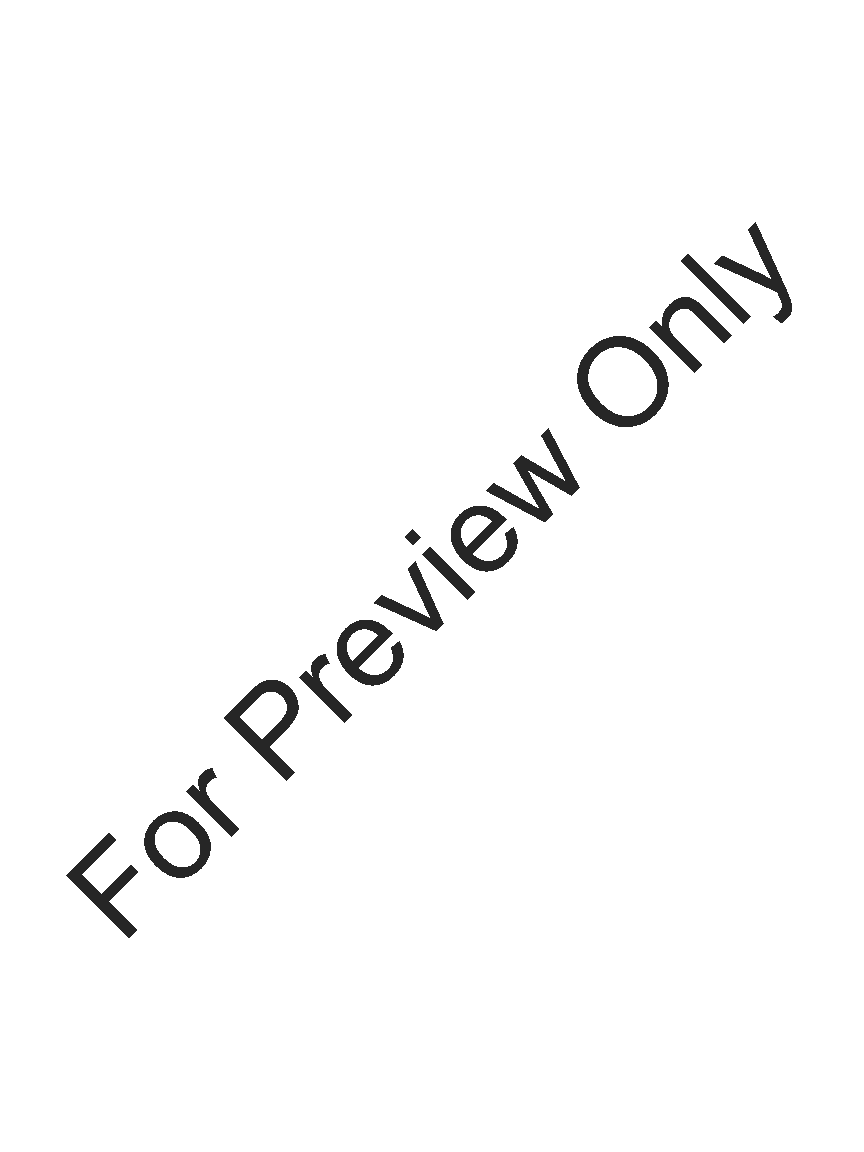 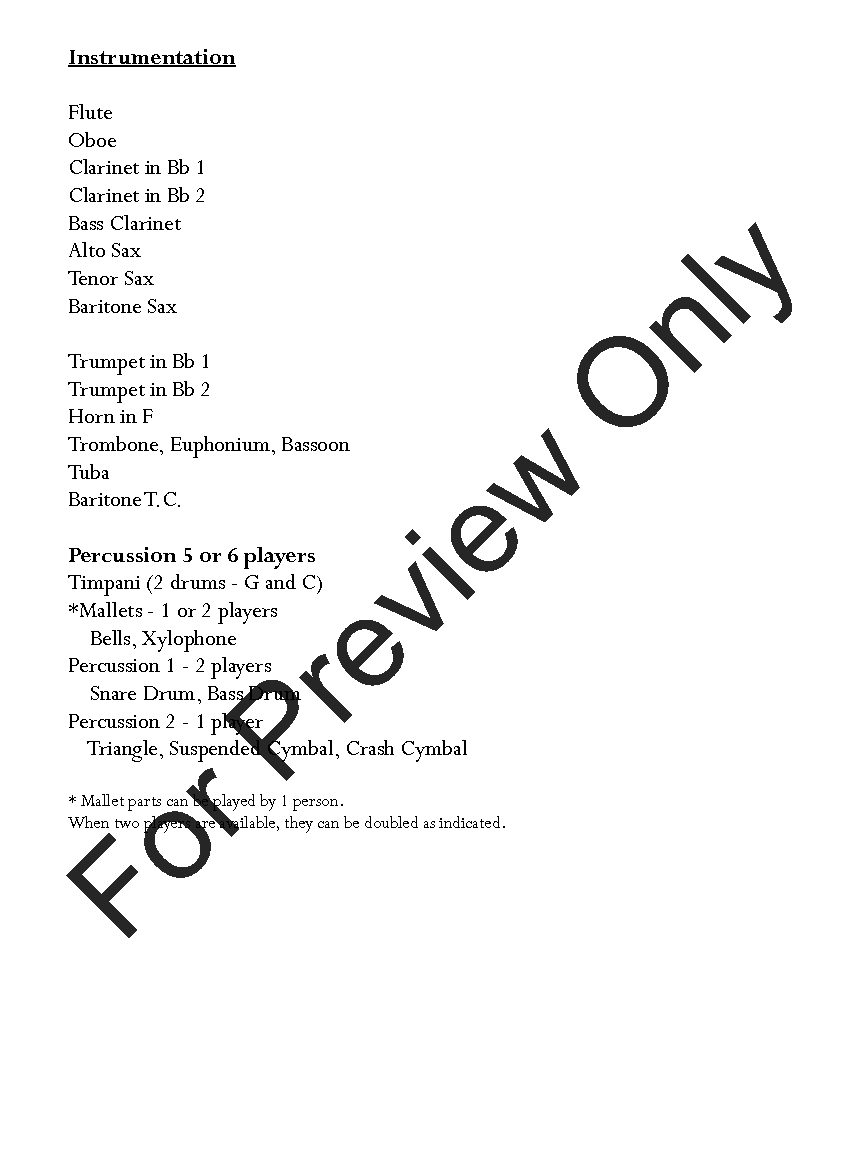 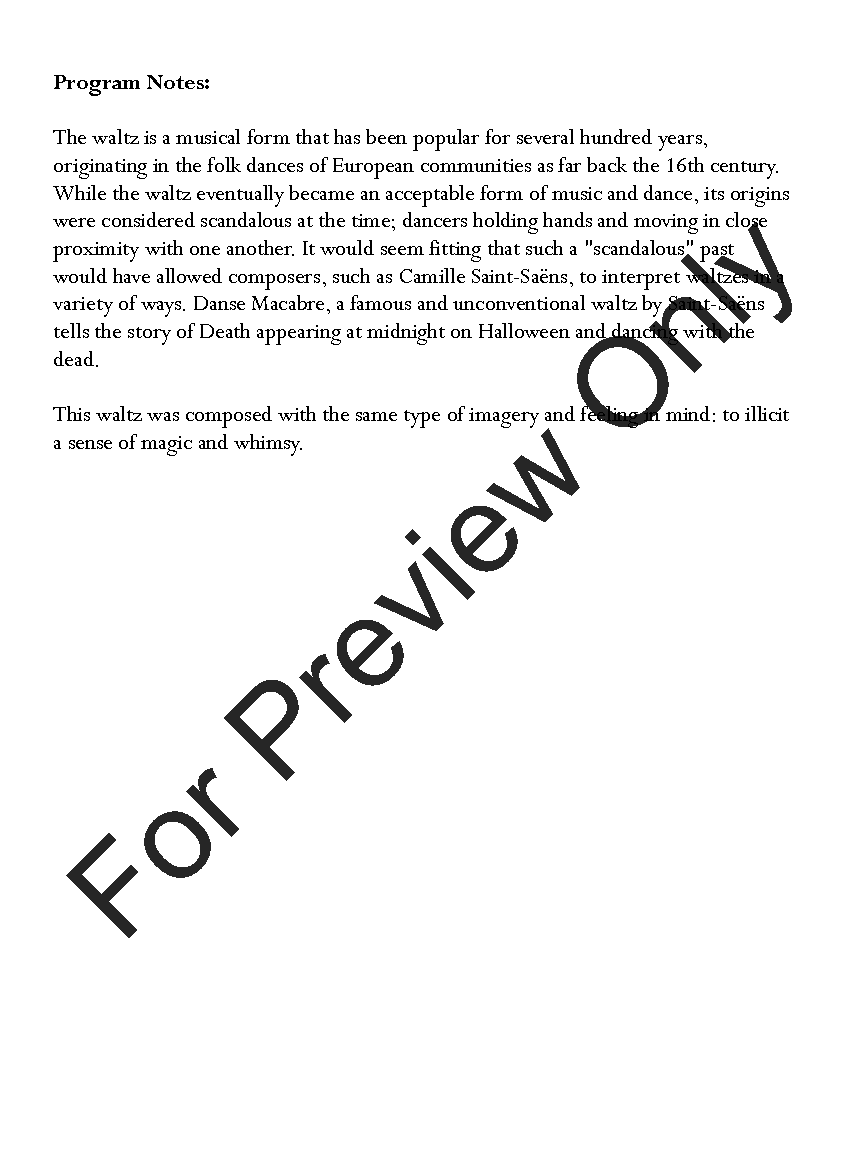 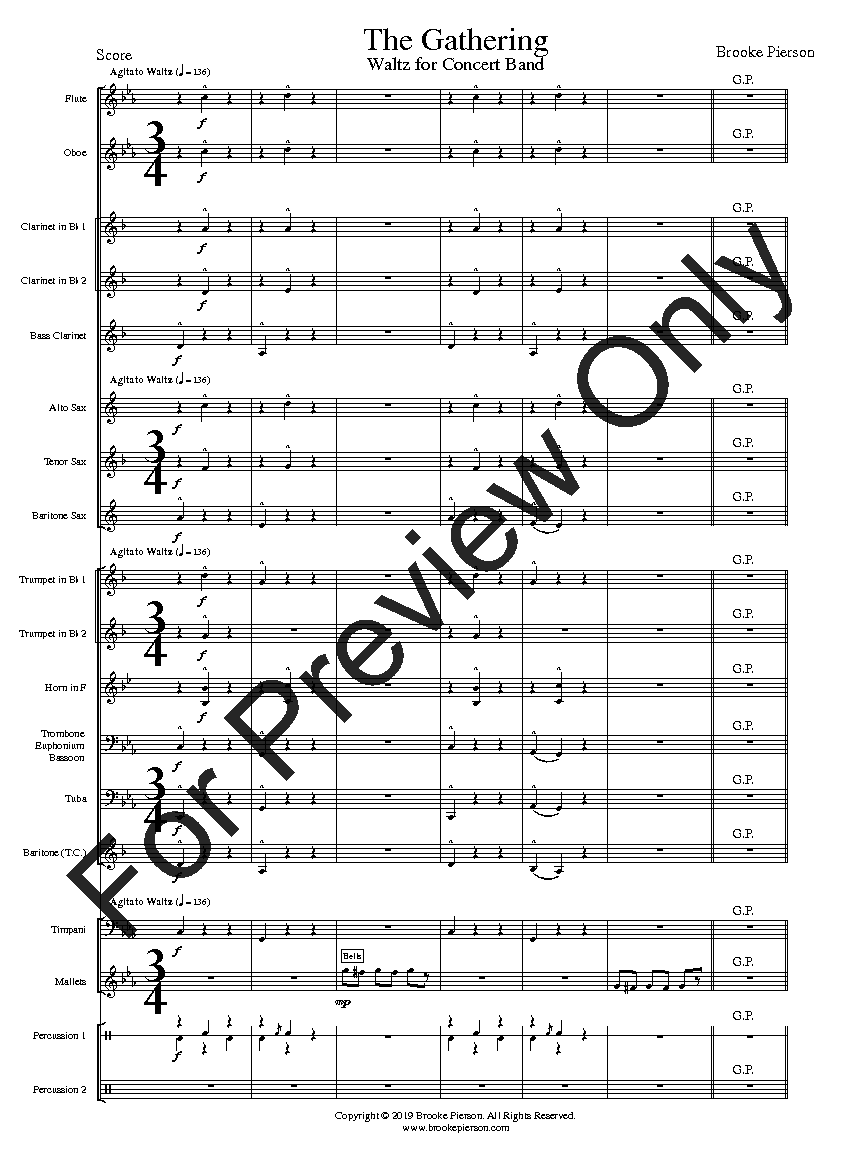 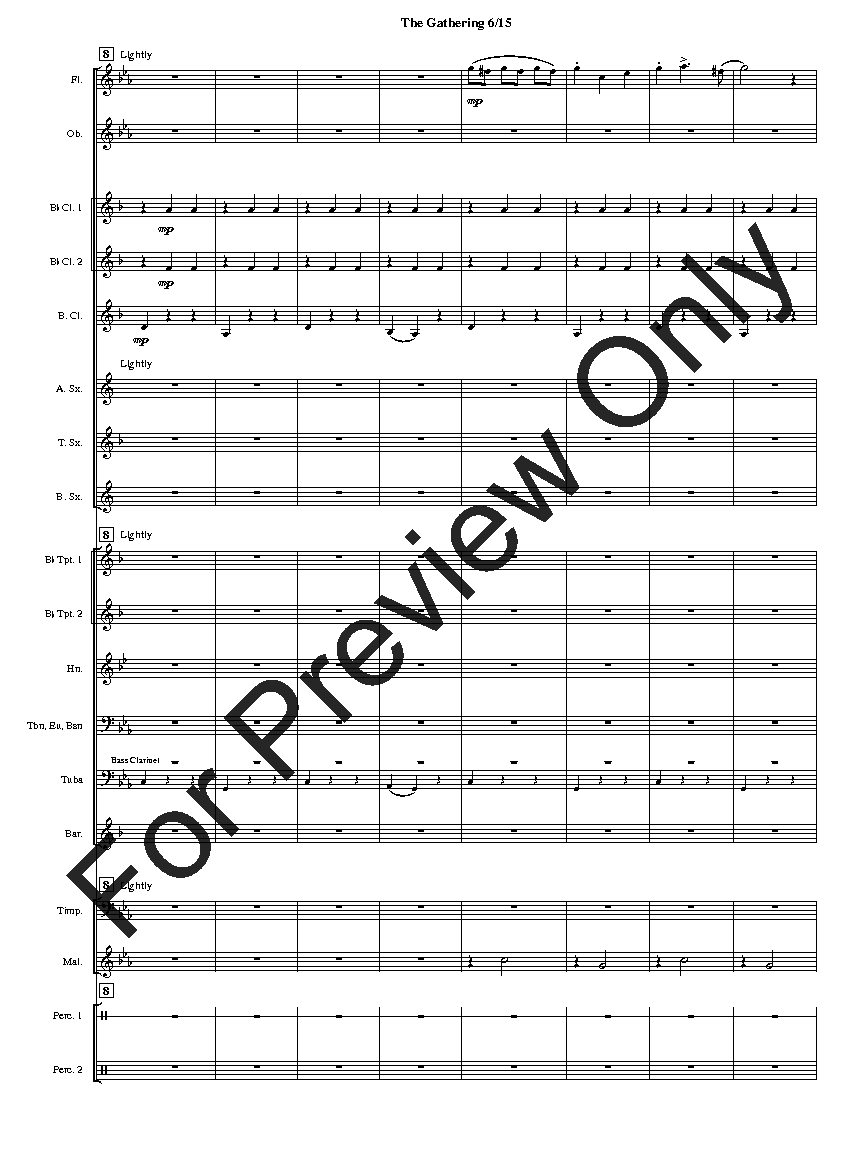 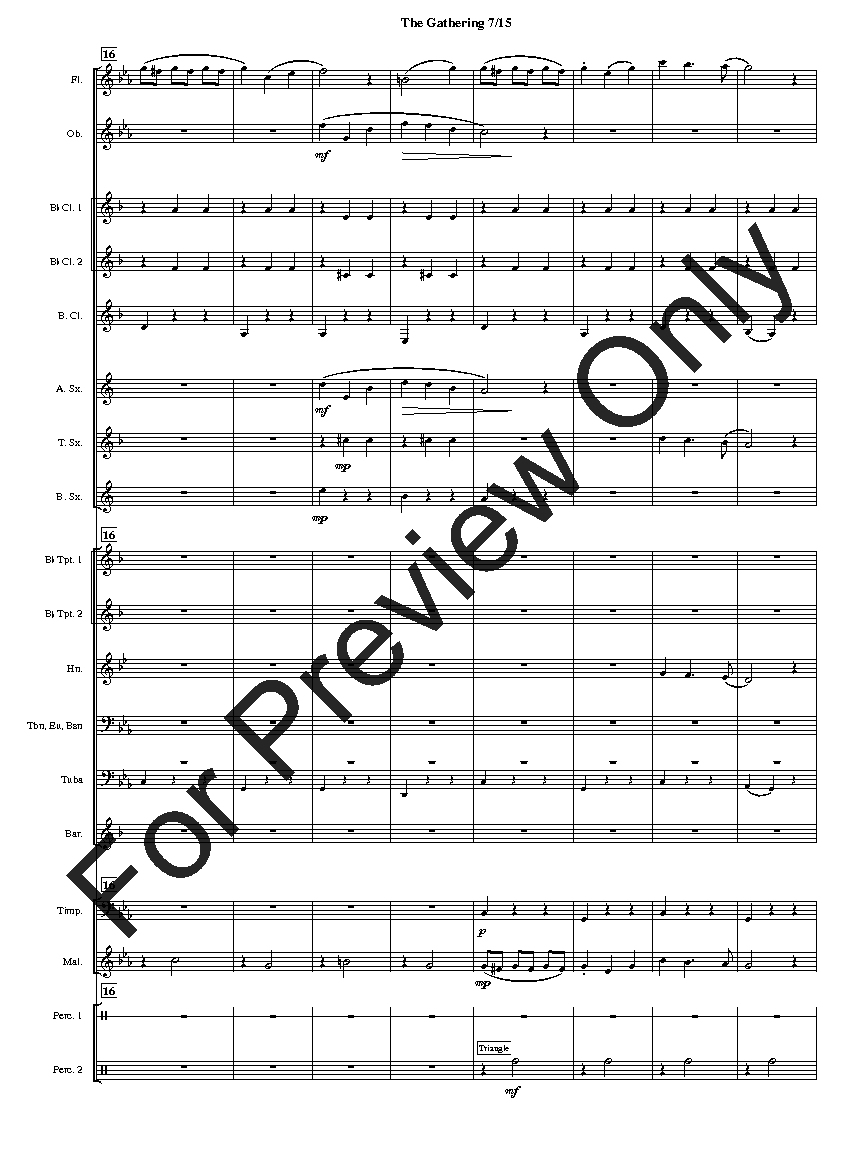 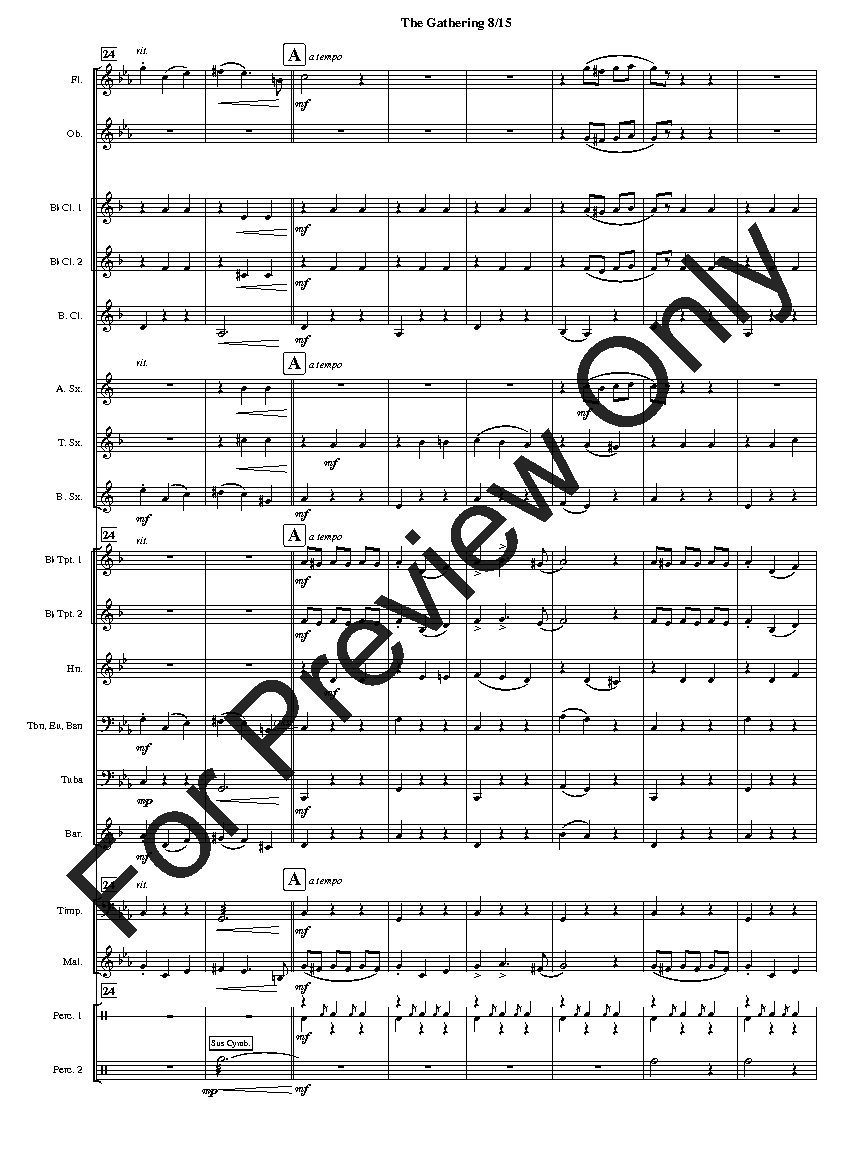 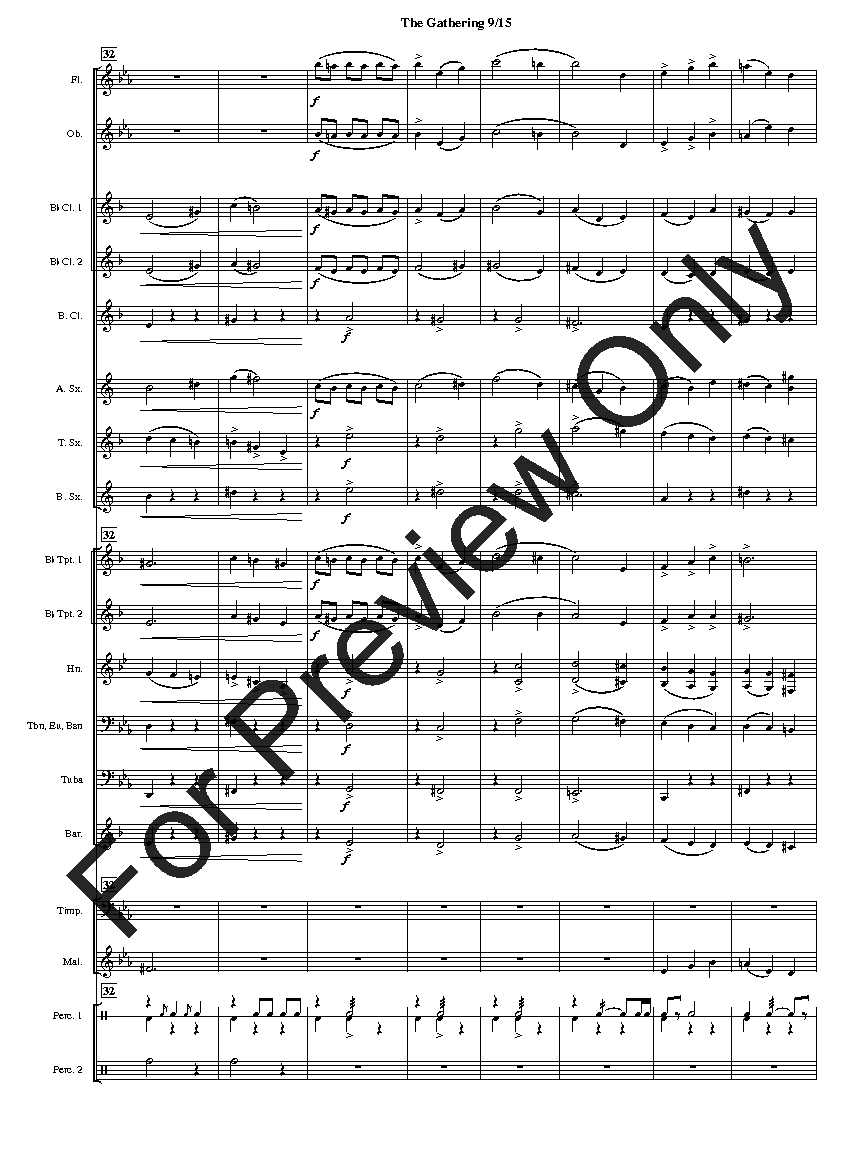 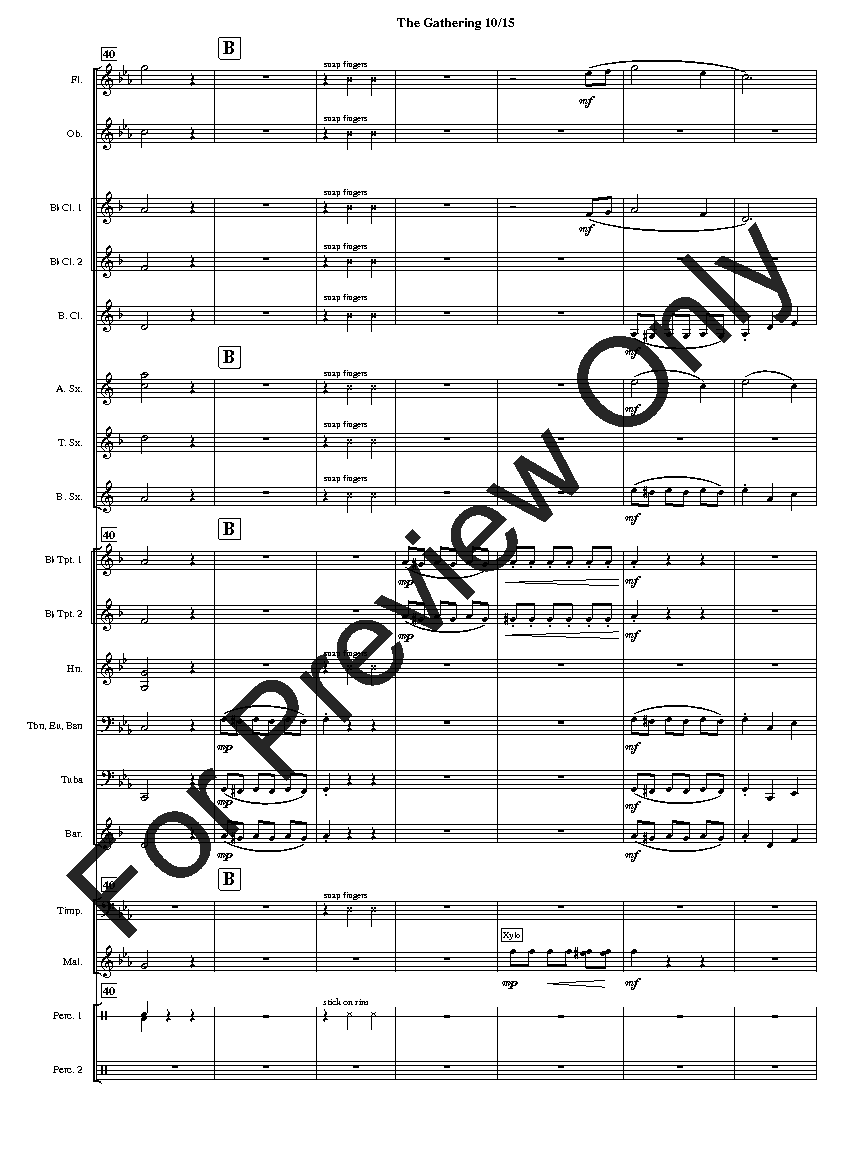 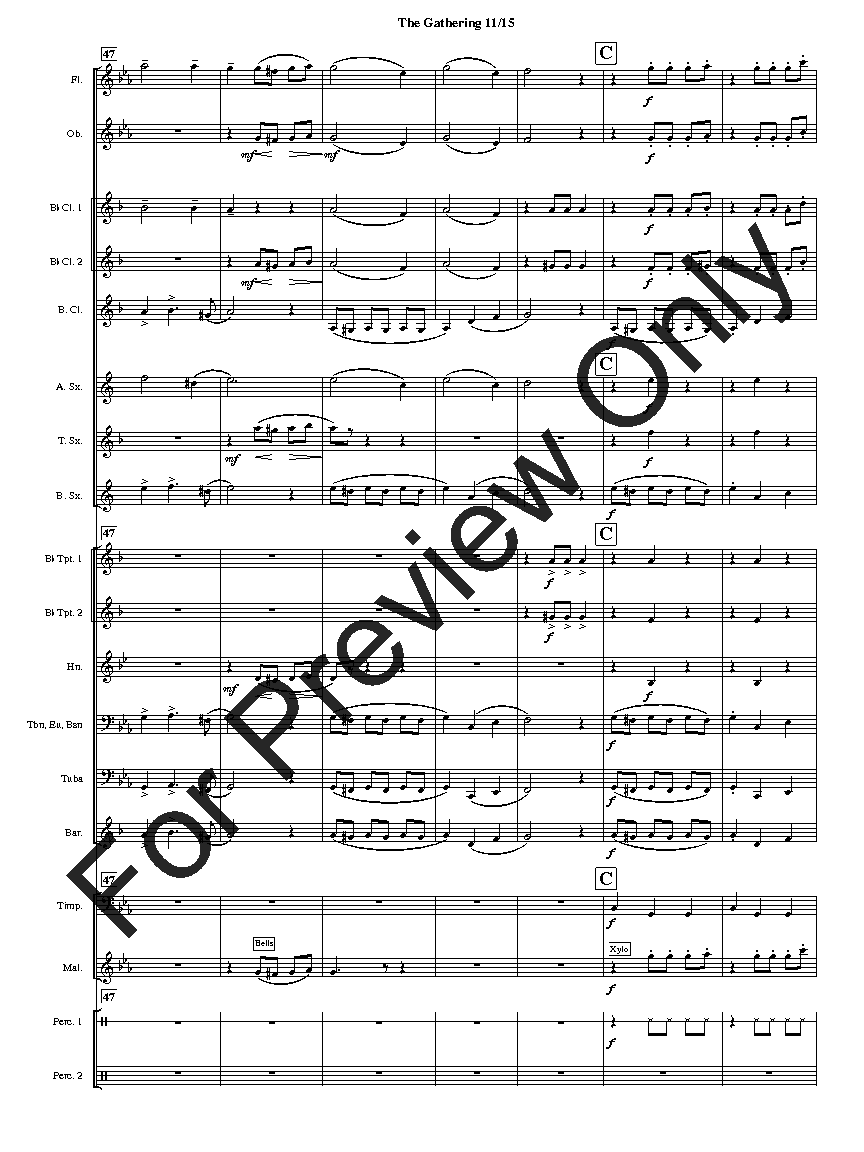 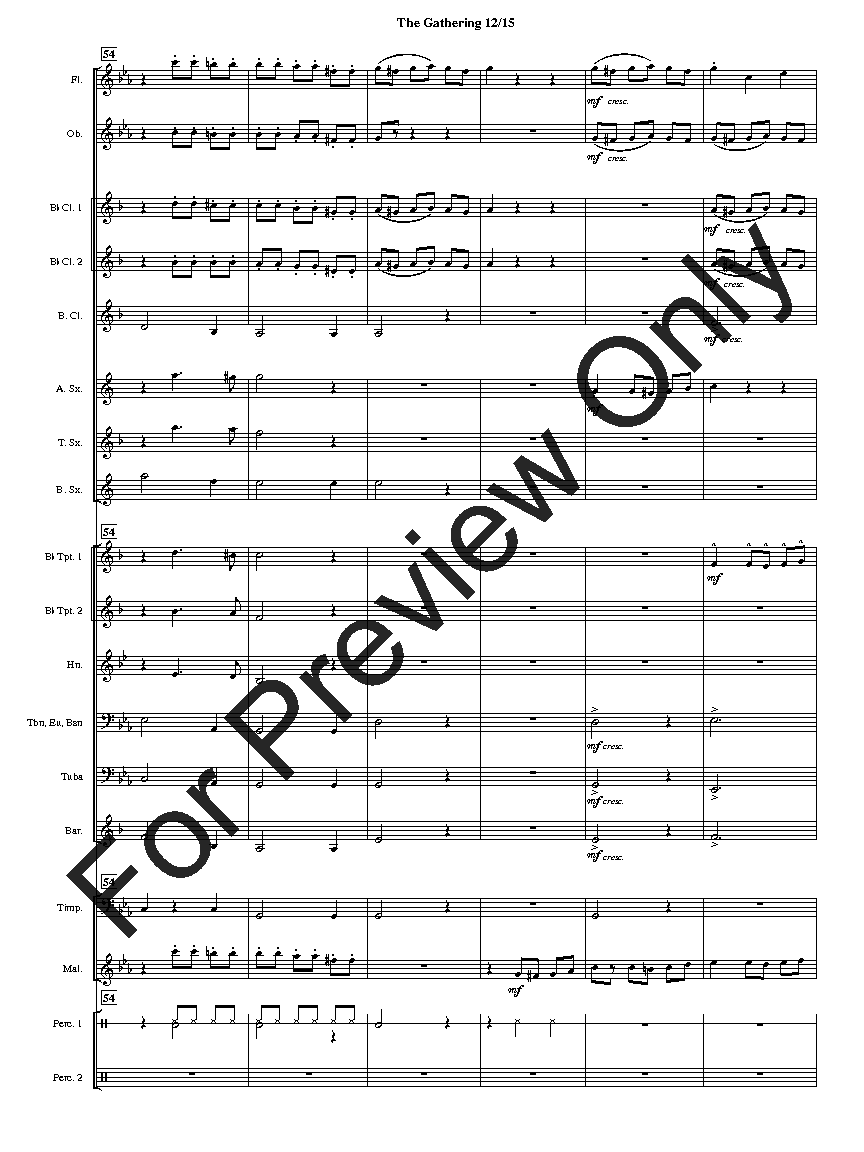 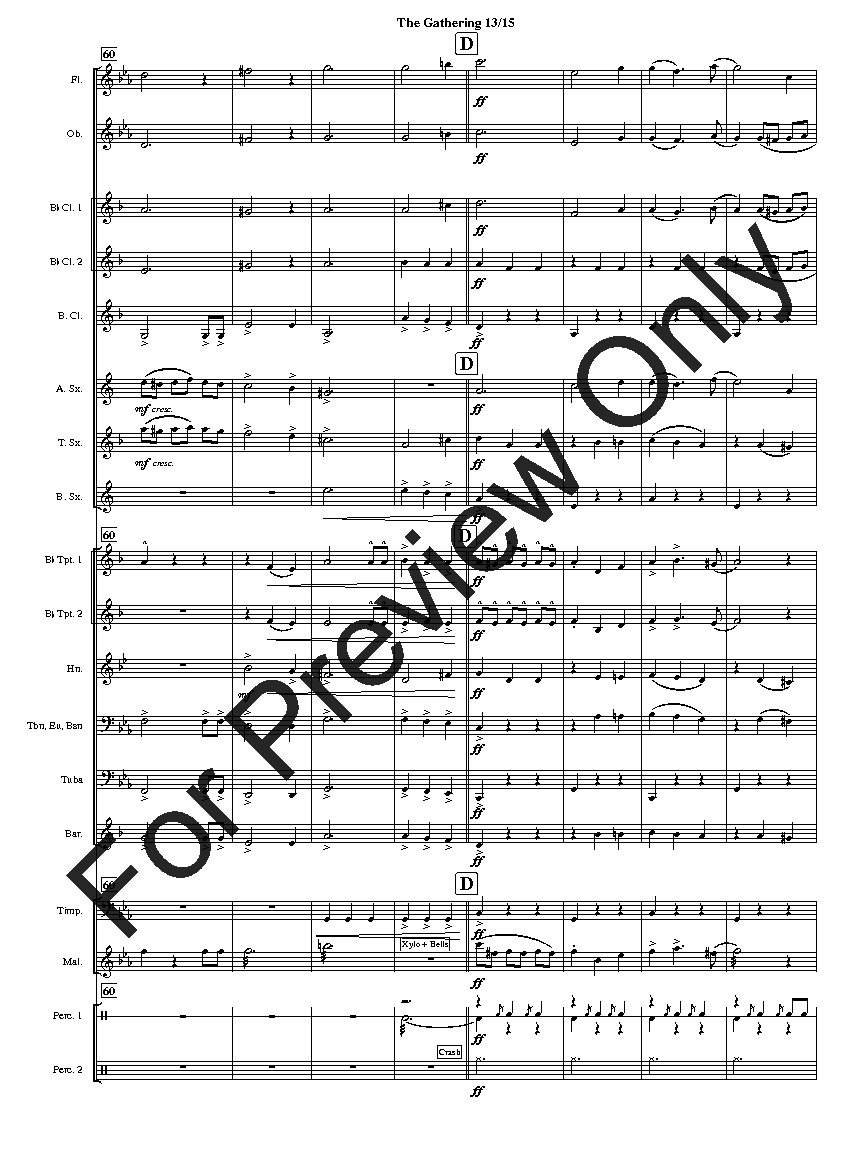 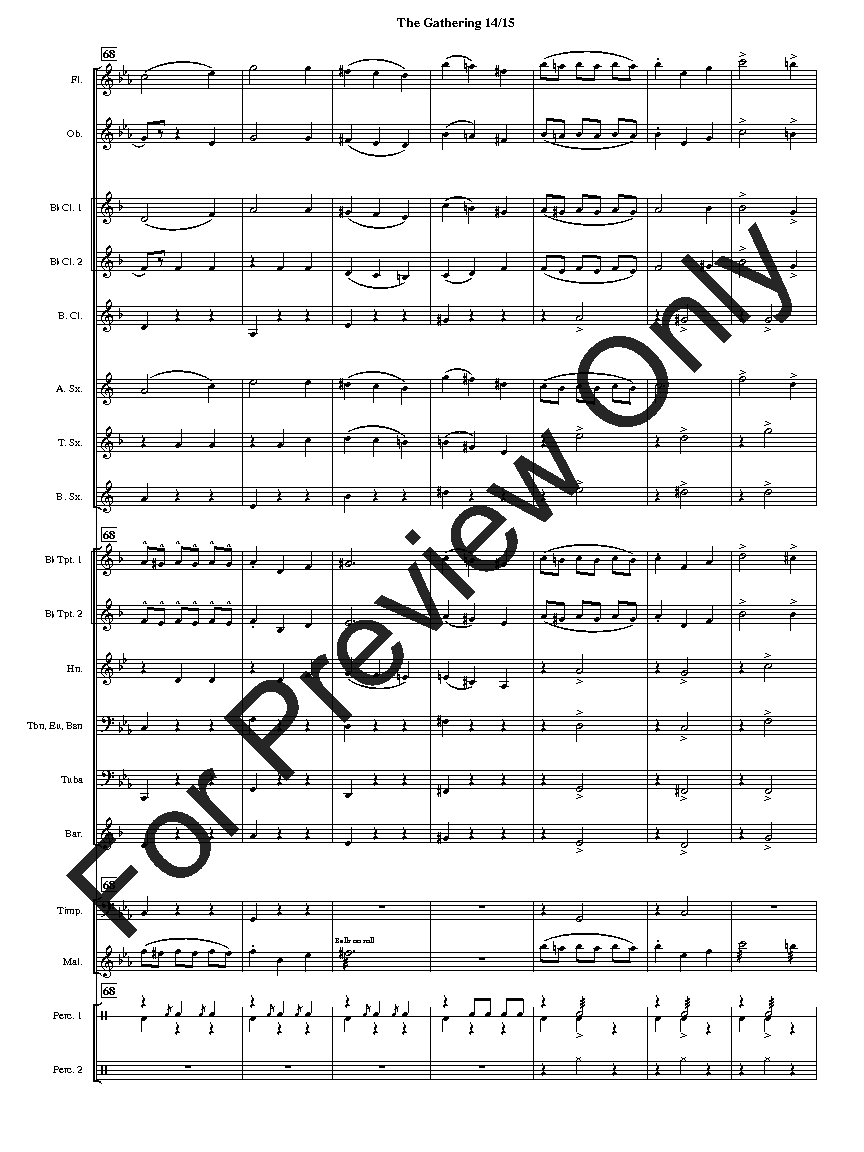 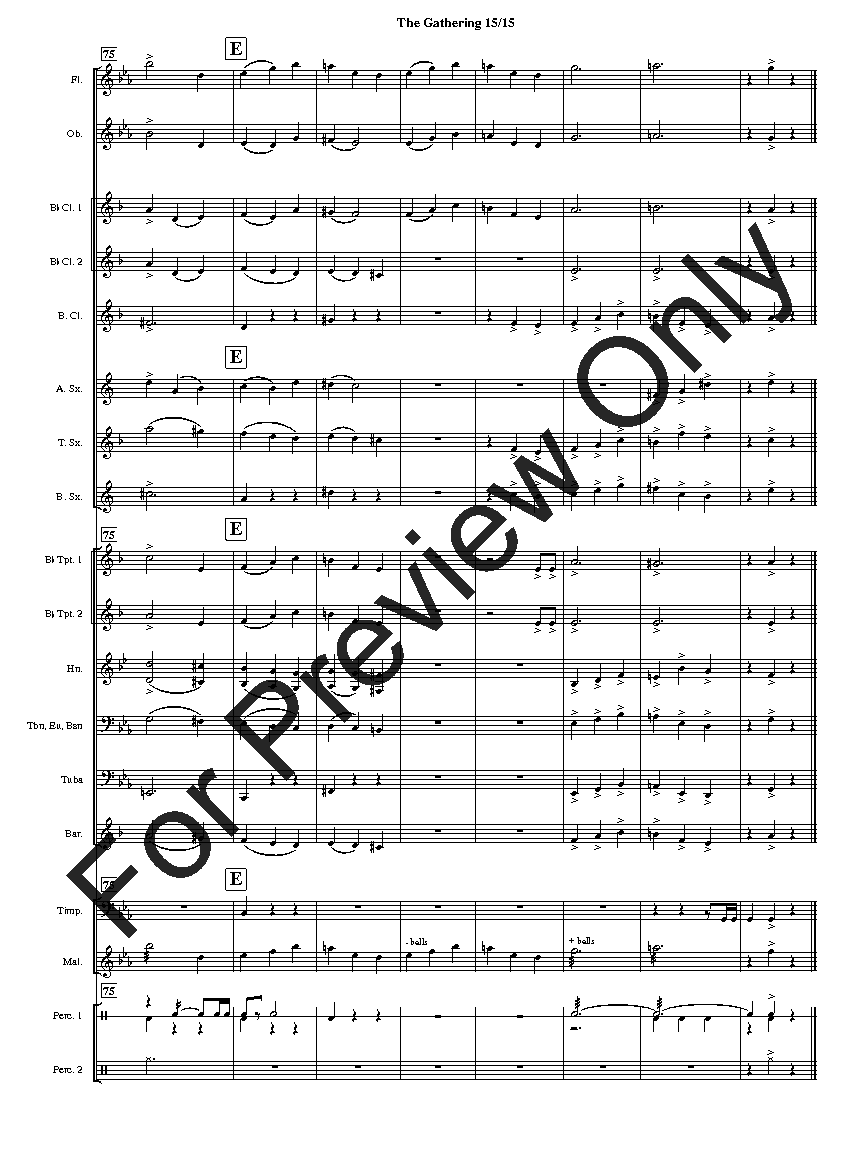 This waltz is the perfect piece to teach 3/4 time as well as reinforcing playing in the minor mode. All players have interesting parts including the low voices who are features melodically.

The waltz is a musical form that has been popular for several hundred years, originating in the folk dances of European communities as far back the 16th century. While the waltz eventually became an acceptable form of music and dance, its origins were considered scandalous at the time; dancers holding hands and moving in close proximity with one another. It would seem fitting that such a "scandalous" past would have allowed composers, such as Camille Saint-Saëns, to interpret waltzes in a variety of ways. Danse Macabre, a famous and unconventional waltz by Saint-Saëns tells the story of Death appearing at midnight on Halloween and dancing with the dead.

This waltz was composed with the same type of imagery and feeling in mind: to illicit a sense of magic and whimsy.