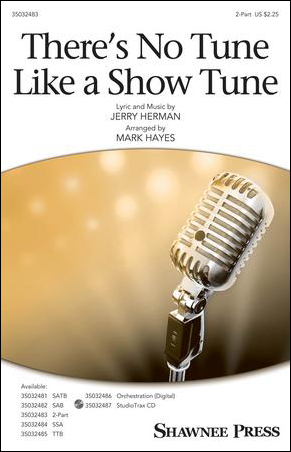 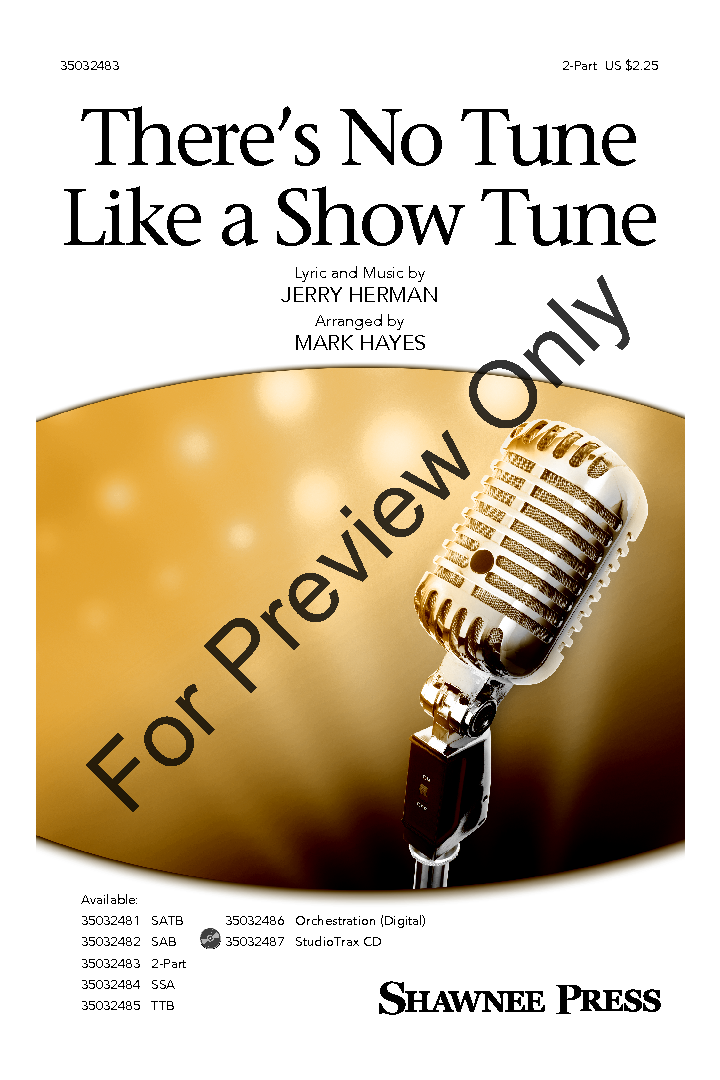 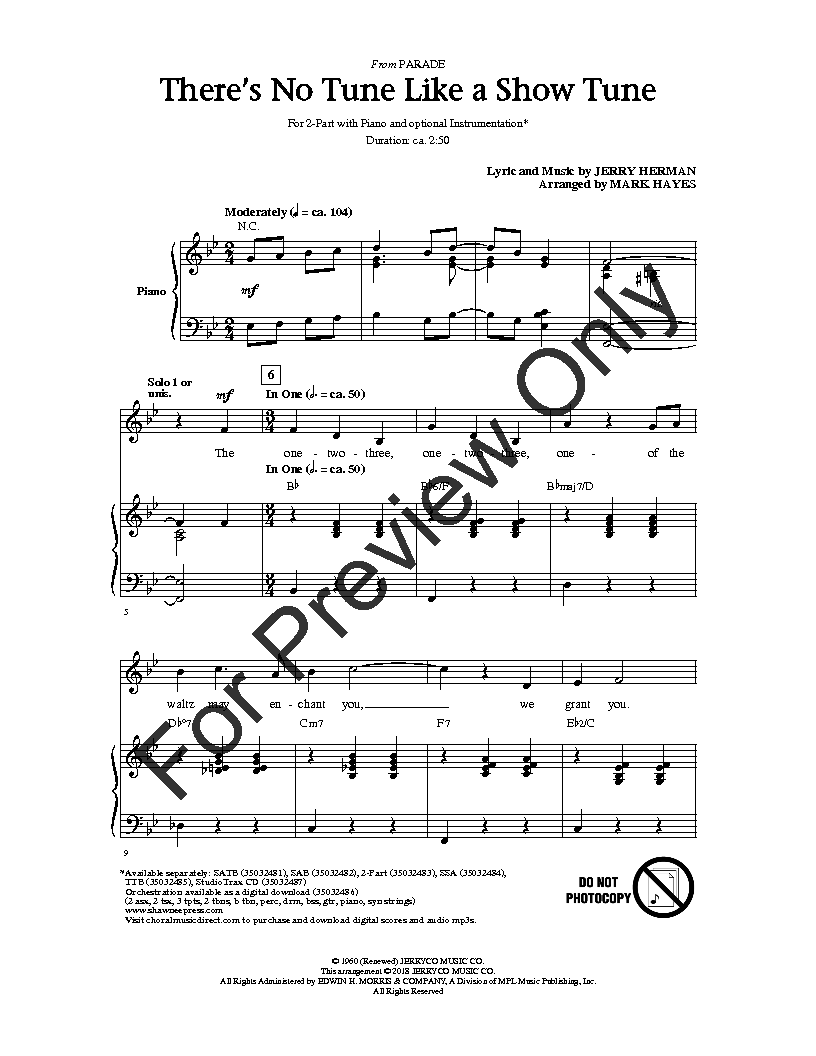 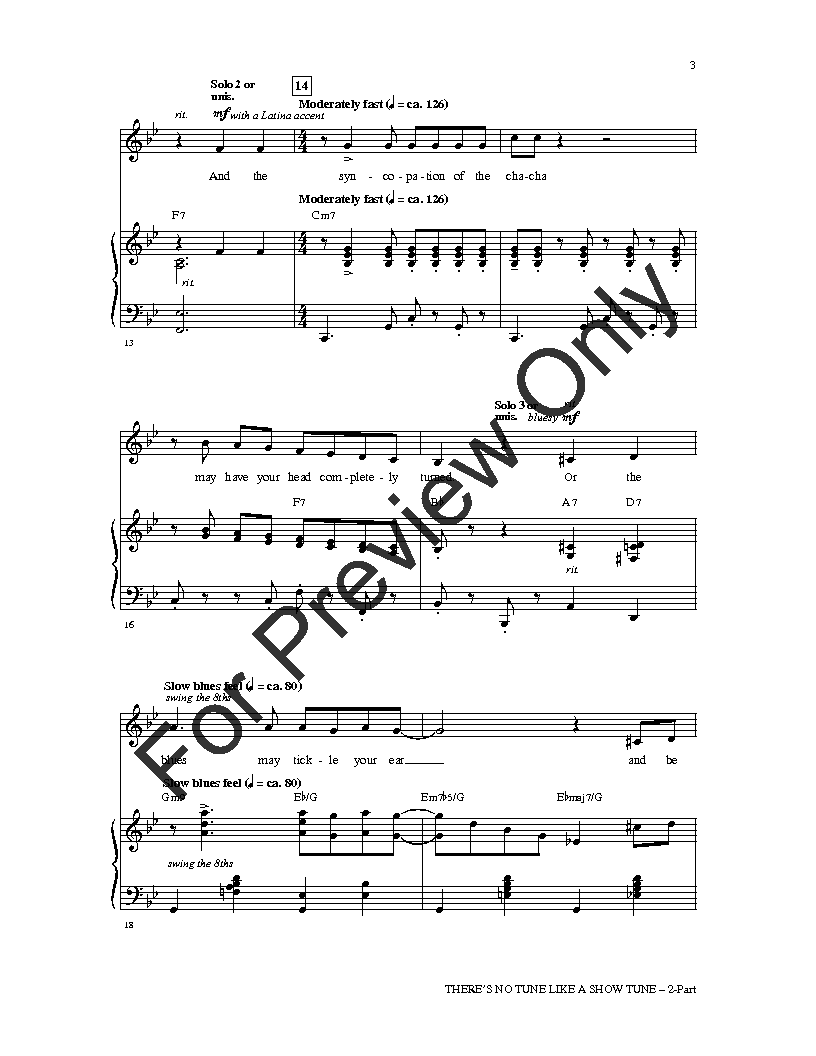 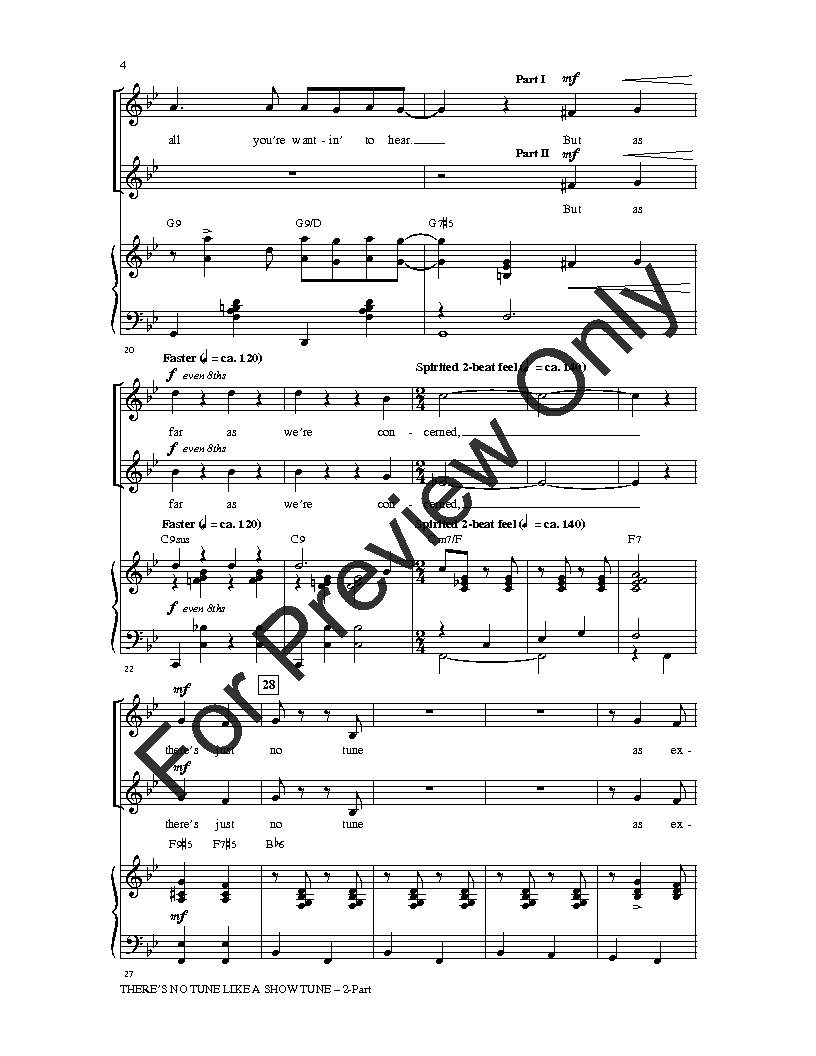 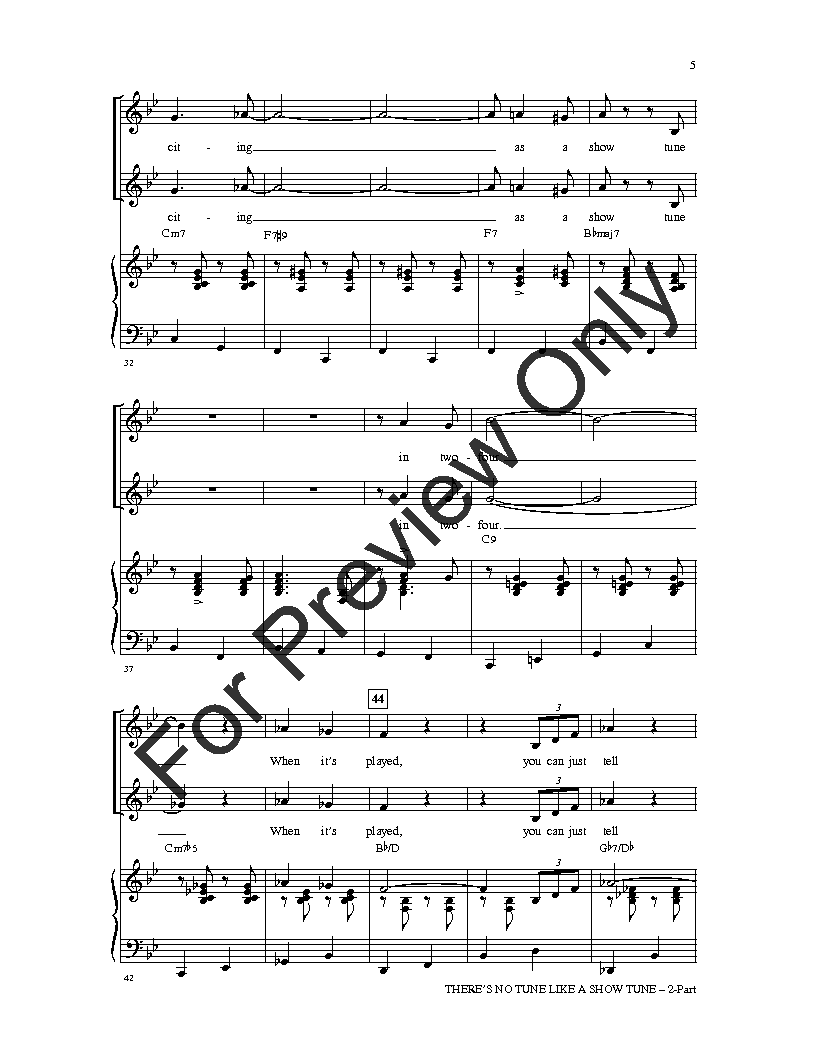 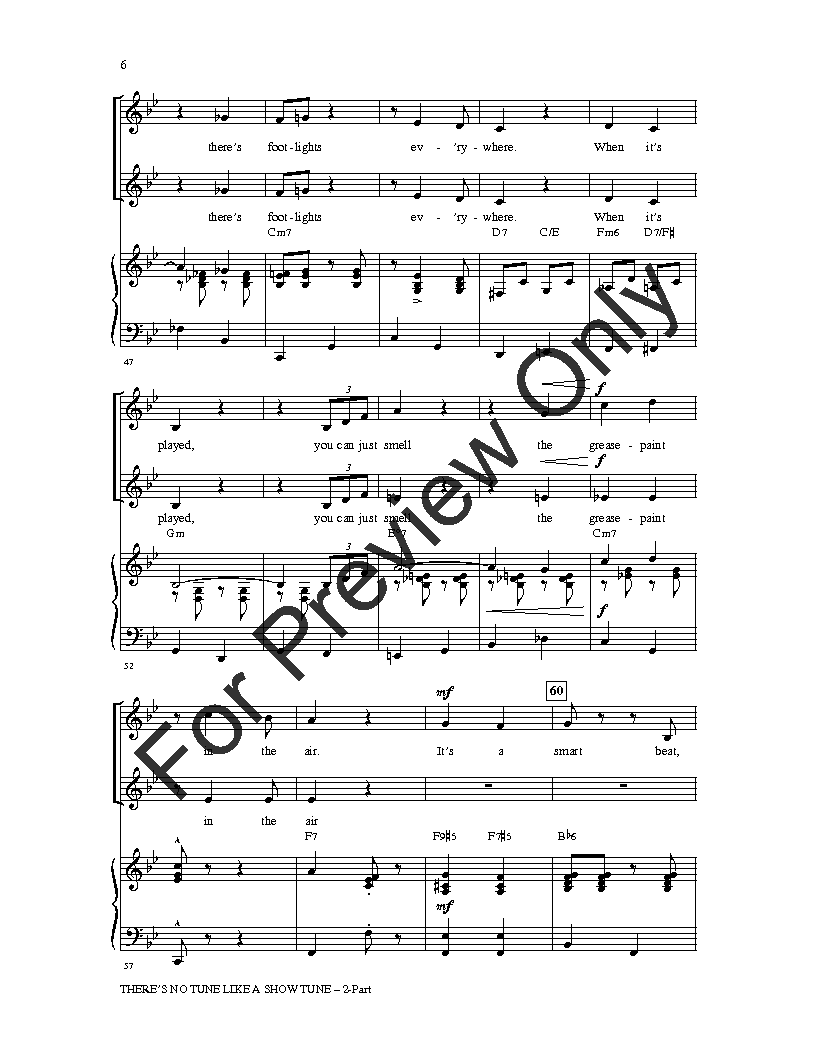 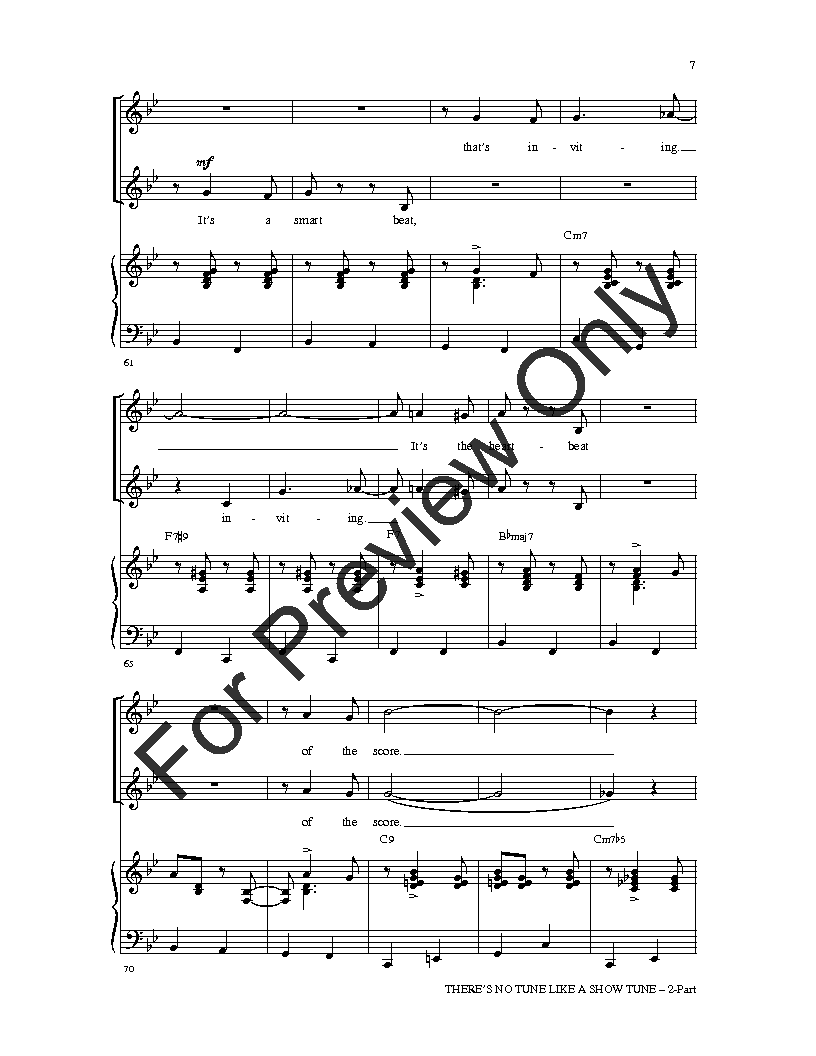 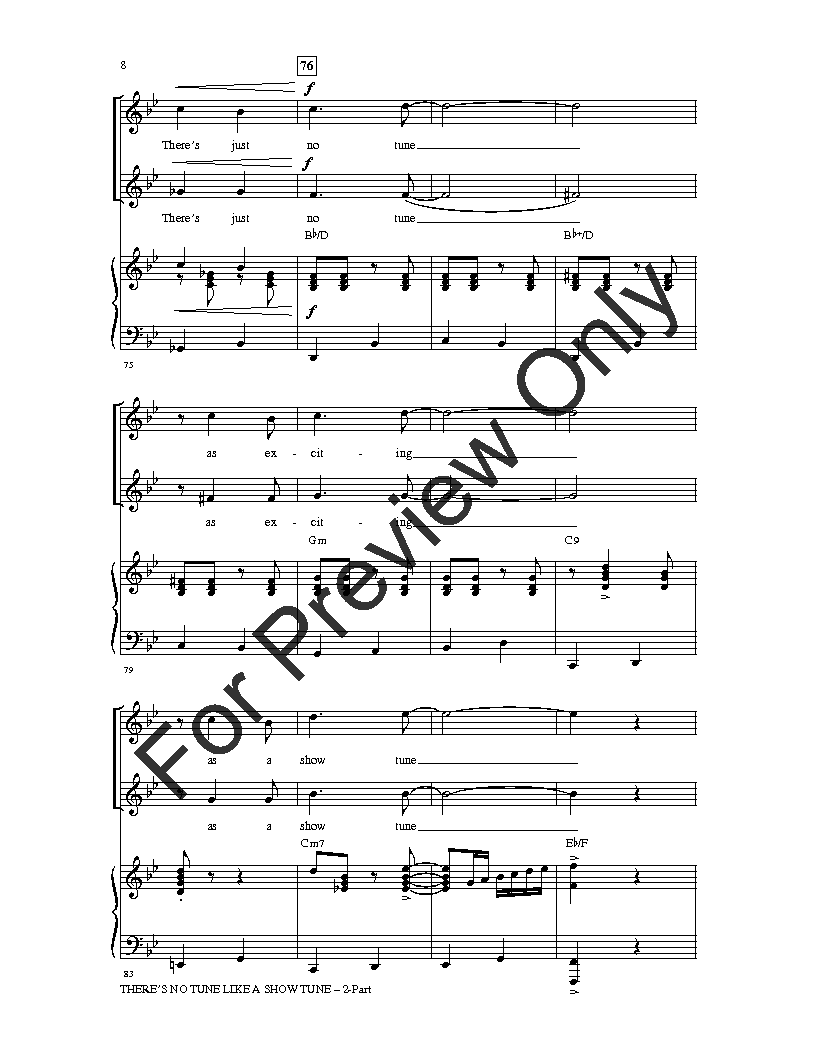 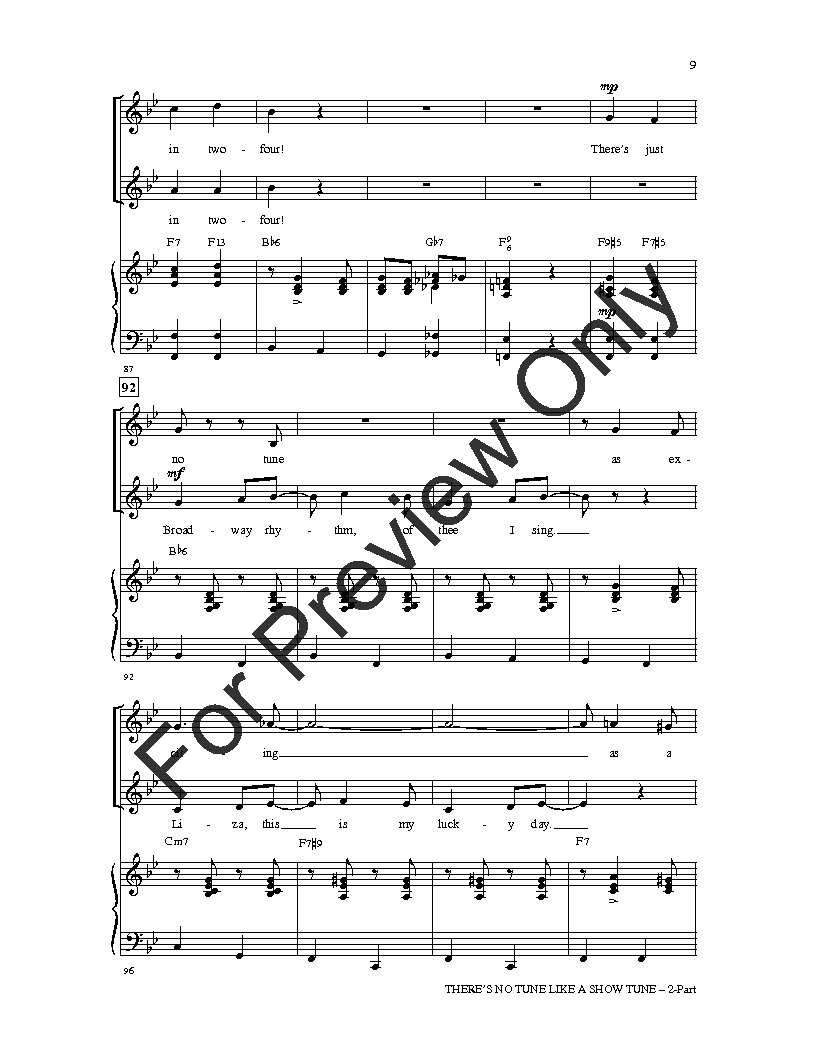 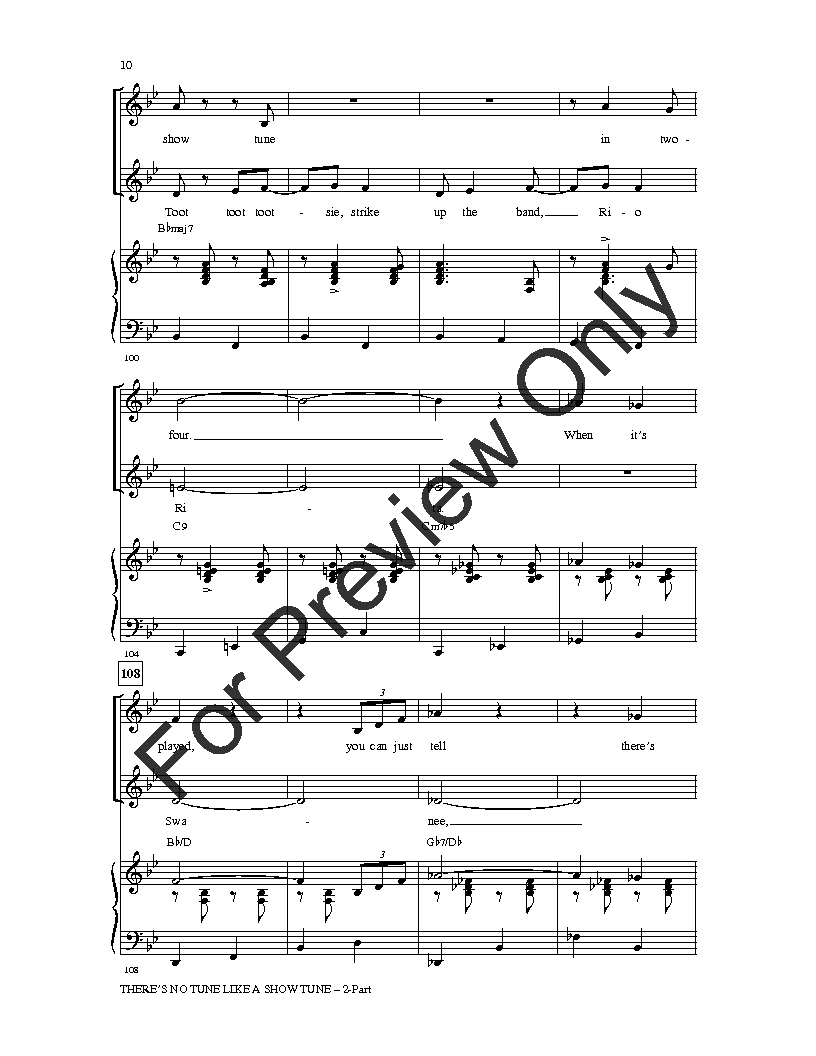 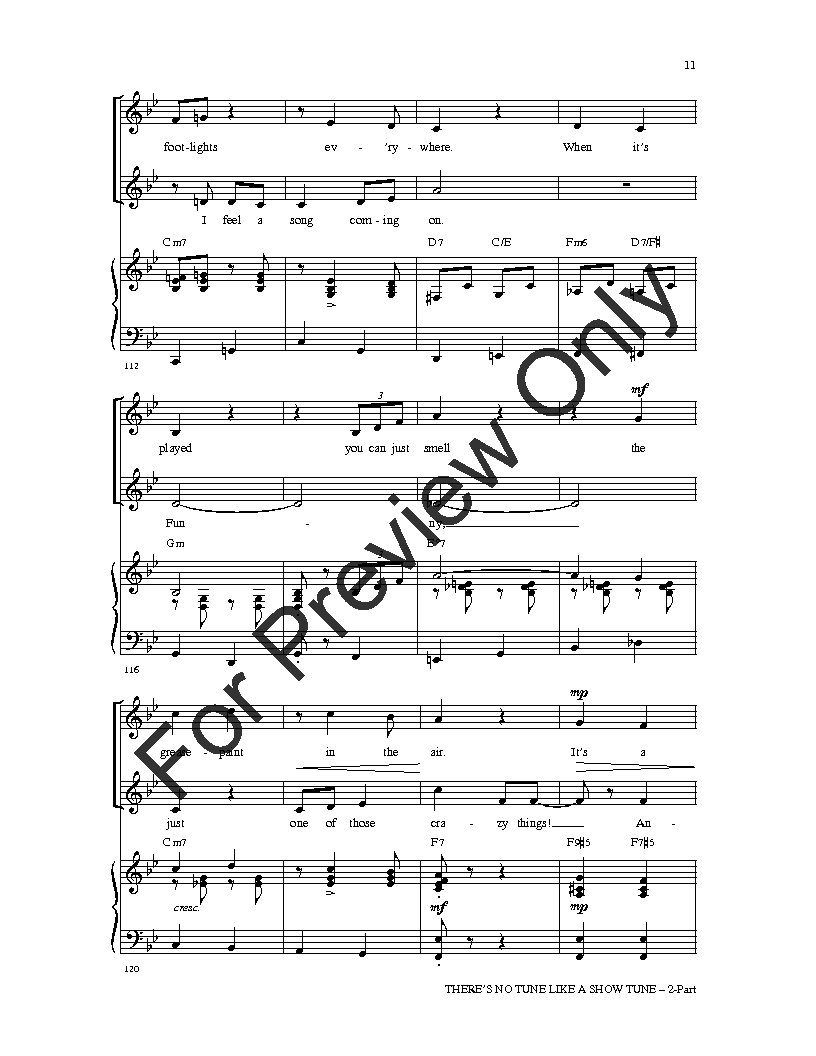 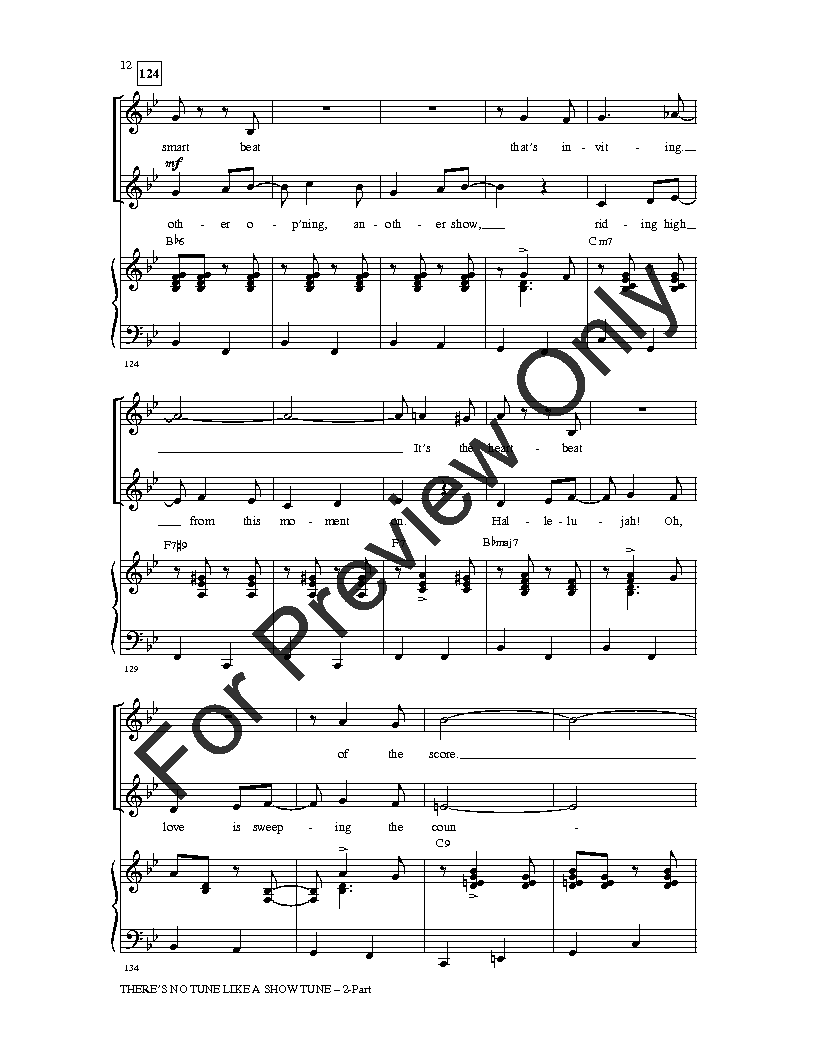 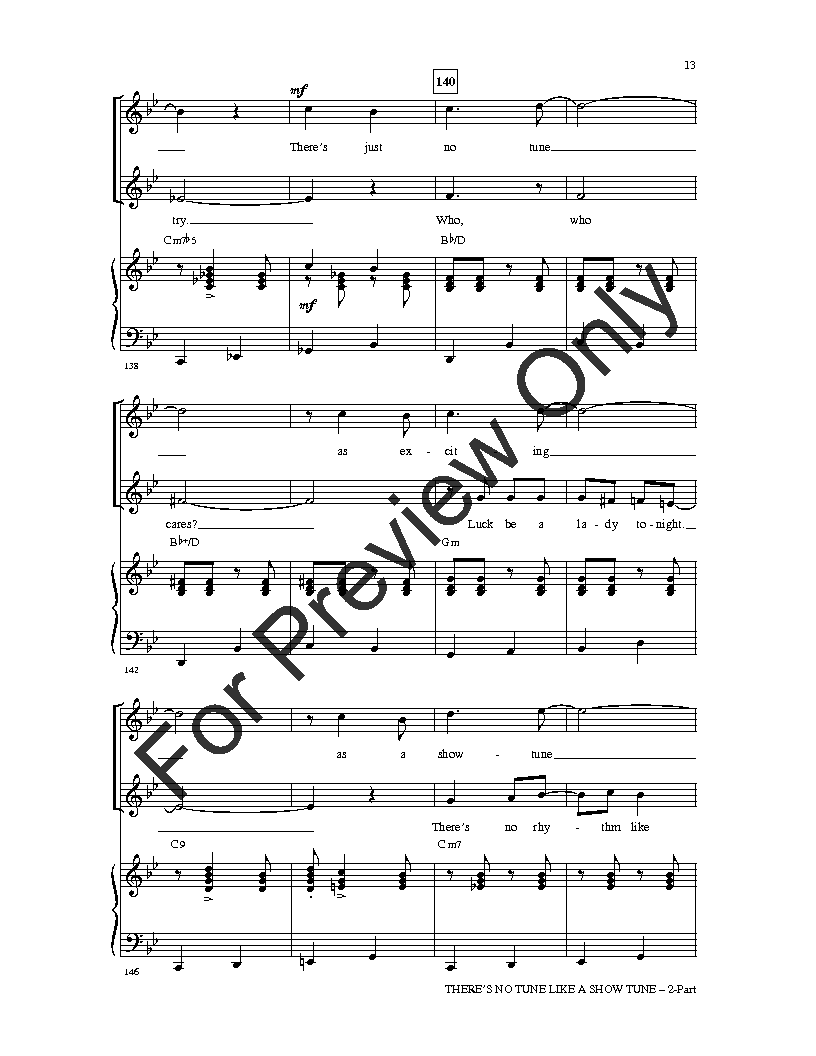 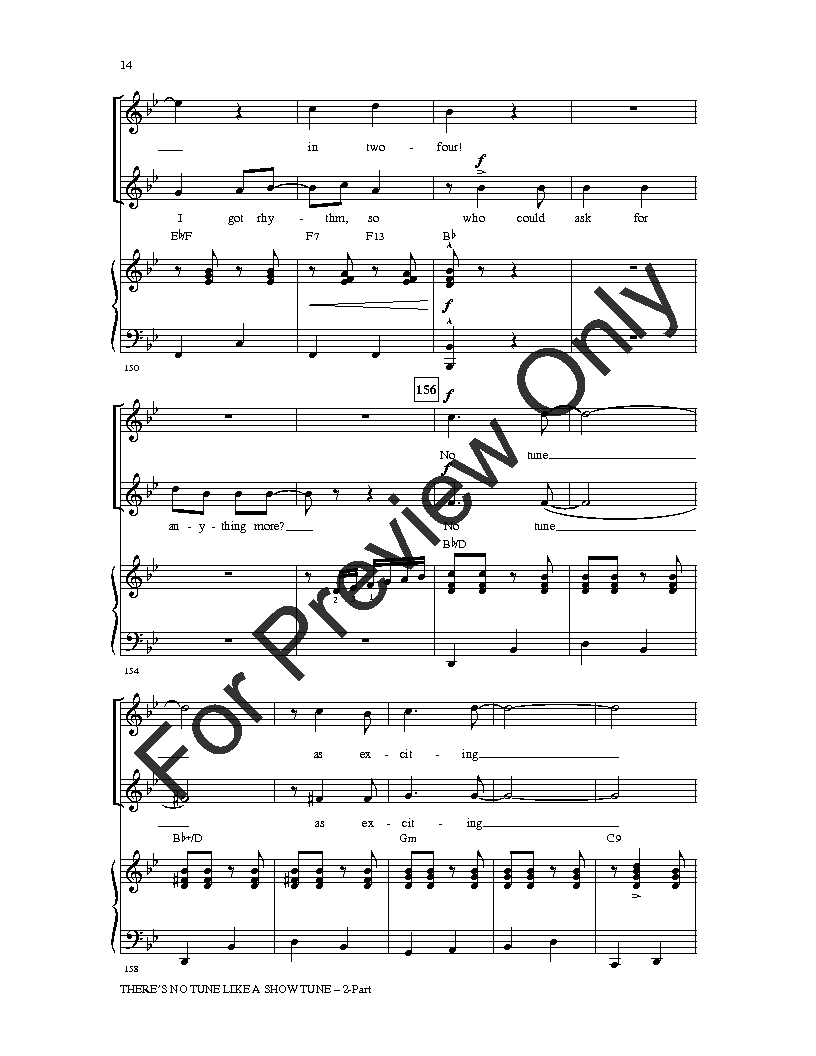 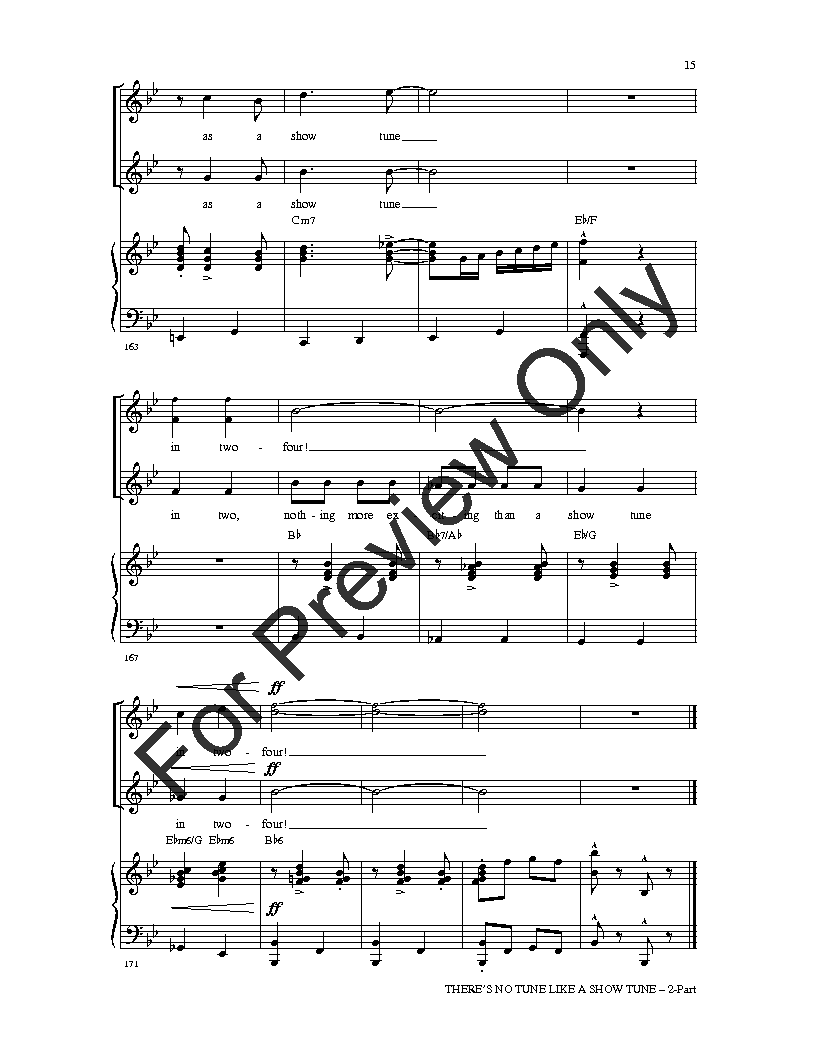 From the musical "Parade" comes this nostalgic show tune in a spirited arrangement that incorporates snippets of other songs from musicals. It begins with an opening verse of solos in different styles and then we hit the spirited two-beat feel and go to Broadway! A great opening to a themed concert or just plain fun for any time of year.

Powered by Rating-System.com
Share this title
MY LIBRARY FOLDERS
NOTES TAGS
∗ item exists in this folder Go to My Library >
Item Successfully Added To My Library