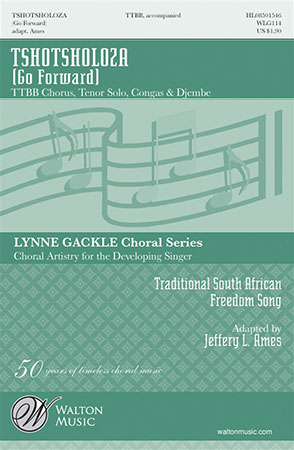 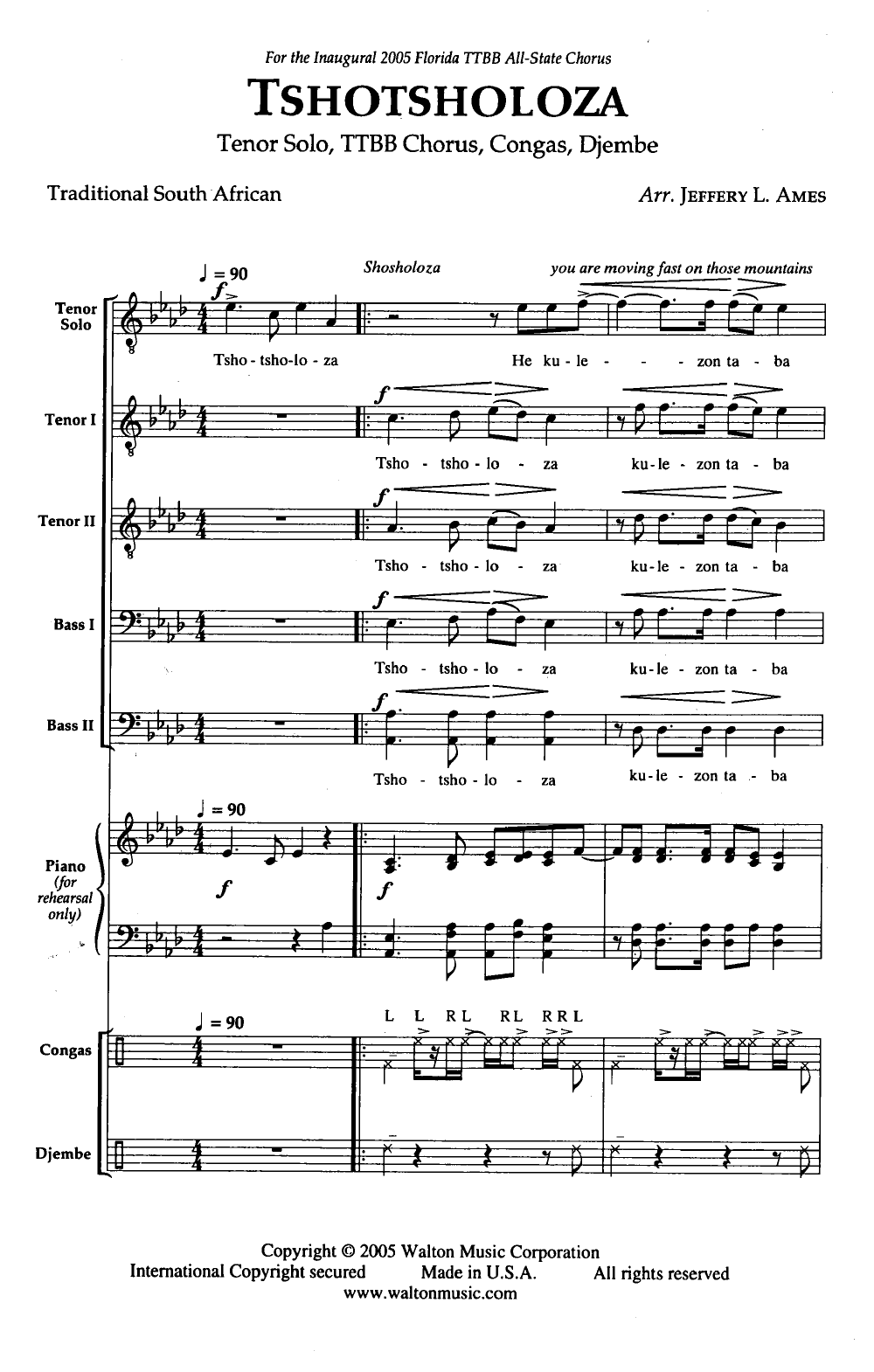 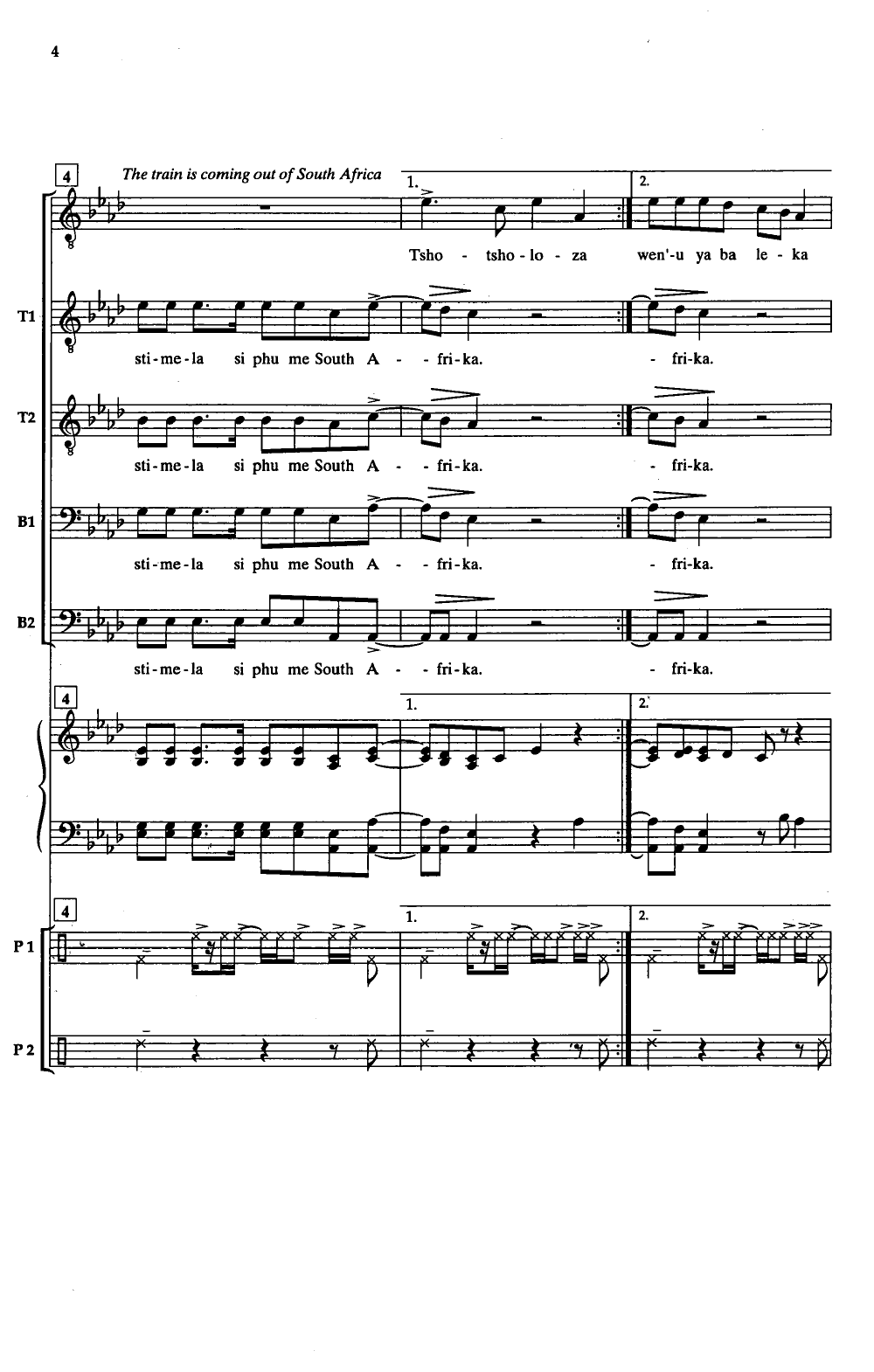 Now available for mixed or men's voices, this rousing arrangement of the popular South African freedom song has become a standard in the choral repertoire. With call-and-response vocals, Xhosa text, and rhythmic percussion accompaniment, it transports the listener to South Africa, where the song is often referred to as the unofficial anthem of the country. It was used in the soundtrack of the Oscar-nominated movie "Invictus," and served as South Africa's battle call at the 2010 World Cup. This is essential multicultural programming! Highly recommended!