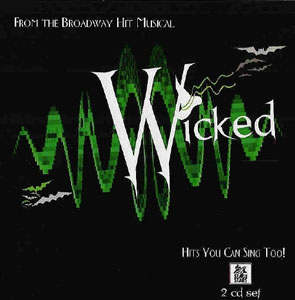 Winning three Tony Awards in 2004, Wicked is becoming an instant classic.  Composer Stephen Schwartz was already well known for his movie work, as well as his prior Tony-nominations for Best Score for the musicals Godspell and Pippin.